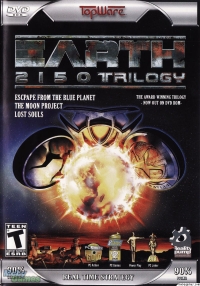 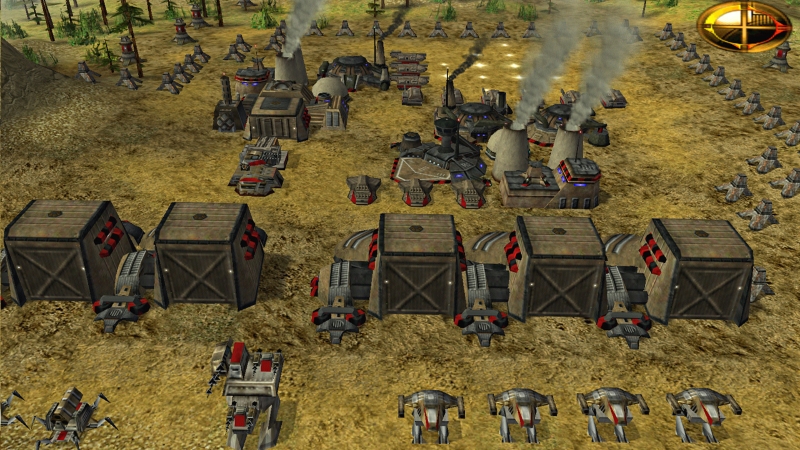 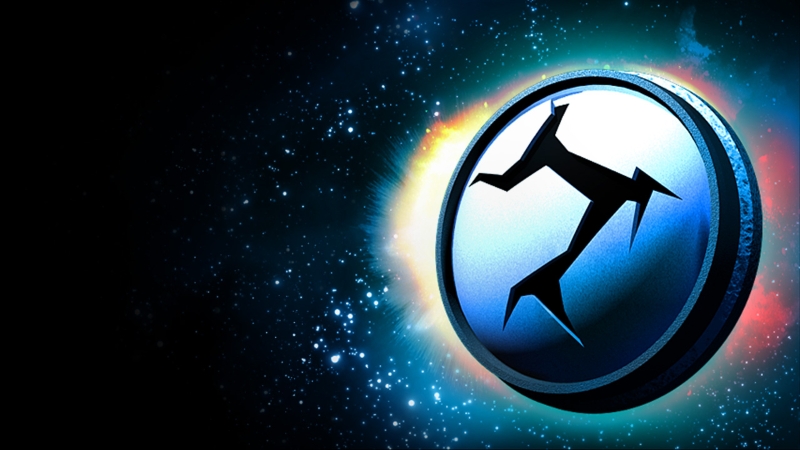 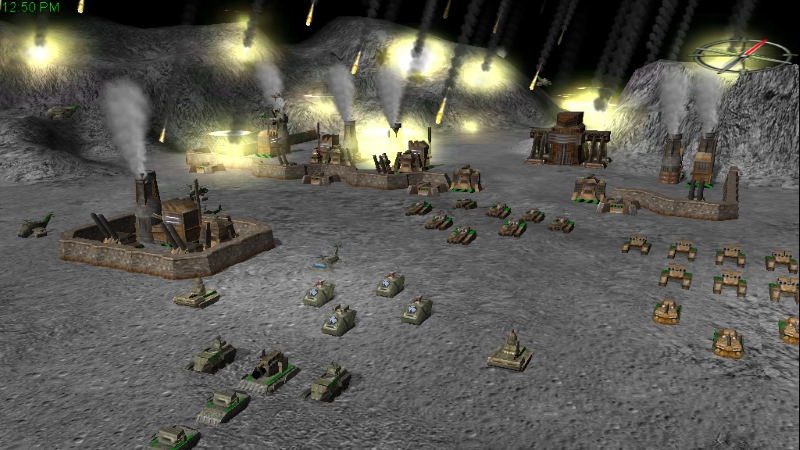 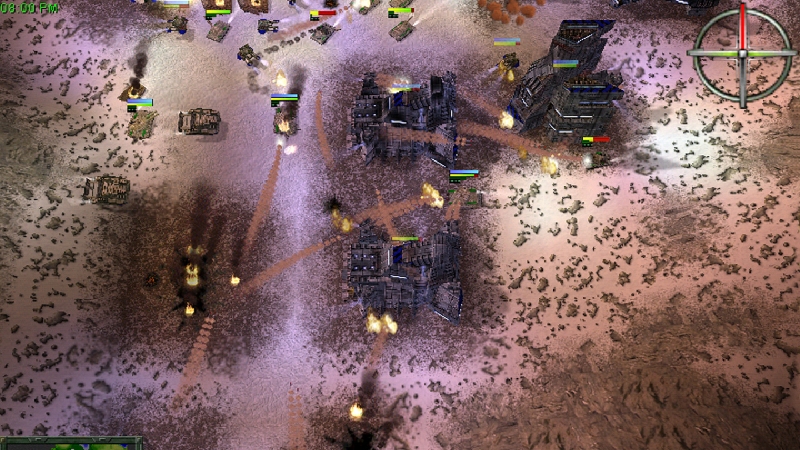 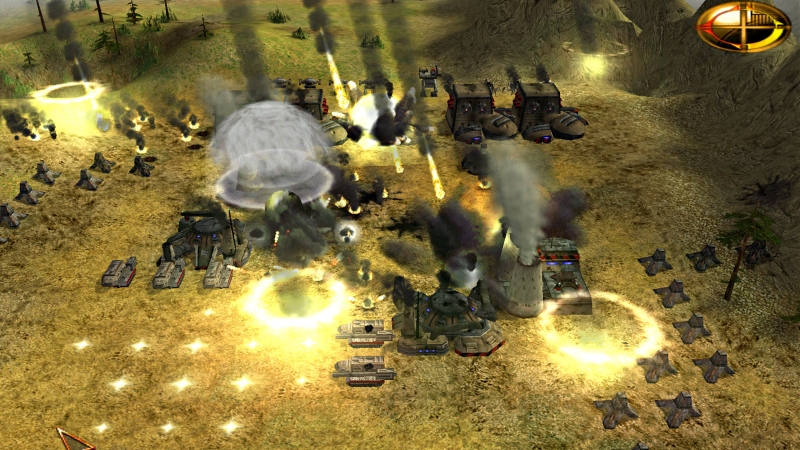 Earth 2150 - Escape from the Blue Planet The human race has always been known for its vitality. For a dozen years, the inhabitants of the Earth began to rebuild their nations with small weaves. Twelve states from the former United States united to form a new country United Developed States. Residents of the ORG rejected their former roles as producers and leaders. Almost all work is performed by robots, which are controlled by expert computer systems. It is not surprising that the human inhabitants of the ORG have become lazy and decadent.

The 20th century dream of a better world burned into the furnace of death and destruction.

Game features
70 non-linear missions in the campaign and high-intensity single player combat;
Aggressive and intelligent computer opponents offering a real challenge;
Over 100 different units and structures;
Easy-to-use map editor for creating your own missions and campaigns;
At least 100 hours of single-player campaign and endless multiplayer entertainment;
More than 20 maps for multi-user mode via the Internet, local area network and the EarthNet gaming network;
Support for network protocols Direct Play, TCP / IP, IPX / SPX;
The highest variability of battles: build fortified bases, storm with heavy armored vehicles, attack with naval units, even make tunnels for surprise attacks!
Earth 2150 - The Moon ProjectThe MOON PROJECT actions take place in parallel, with the events of the hit EARTH 2150 - Escape from the Blue Planet - the top-selling real-time strategy from TopWare Interactive. with companies, new units, buildings, songs, and so on. All of these elements are arranged in such a way as to make the MOON Project an absolutely new phenomenon in the EARTH universe for players of all ages. But this is not all that the game has reserved for players. The game comes with a lot of bonus materials, including an advanced map editor with countless new objects of textures and tools for creating your own banner and game interface. And even this is not all, the EarthC is also included in the kit - a scripting language for creating your own campaigns for campaigns to change the parameters and behavior of units and ... the list goes on and on.

Game features
The official continuation of the incredibly successful real-time strategy Earth 2150 ™;
Three top campaigns with over 30 missions;
At least 100 hours of action for solo mode and endless entertainment in multiplayer;
Each of the warring parties is armed with more than 50 types of units and structures;
An easy-to-use game editor for creating your own maps and missions;
More than 25 cards for playing in multiplayer mode on the local network, the Internet and the gaming network EarthNet;
Protocol support: Direct Play, TCP / IP, IPX / SPX.

Earth 2150 - Lost SoulsLON PROJECT (the second part of the EARTH 2150 trilogy trilogy) told the story of a secret project of the Moon Corporation "SOLAR LIGHT", which was carried out on the moon. In case of success of the project, the Moon Corporation was supposed to gain an advantage in this brutal war of a tearing apart planet. The project was crowned with success ... The bulk of the world´s population can leave the damn planet and flee to Mars. Those who remained on earth became known as Lost Souls. And they are not going to give up. They want revenge. Avenge those who threw them. Combining their efforts, they try to gather the last of the remaining natural resources on the planet in an attempt to avoid the impending catastrophe. Hurry up, the game time is running - tick-tick, tick-tick.