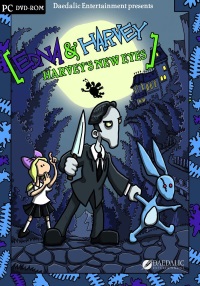 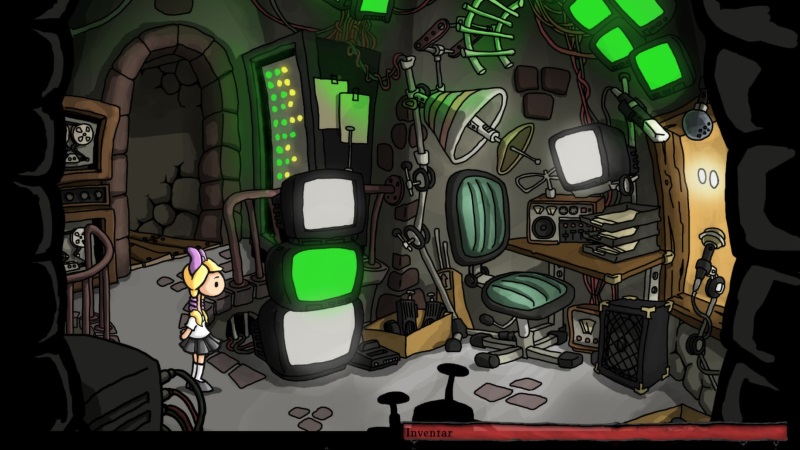 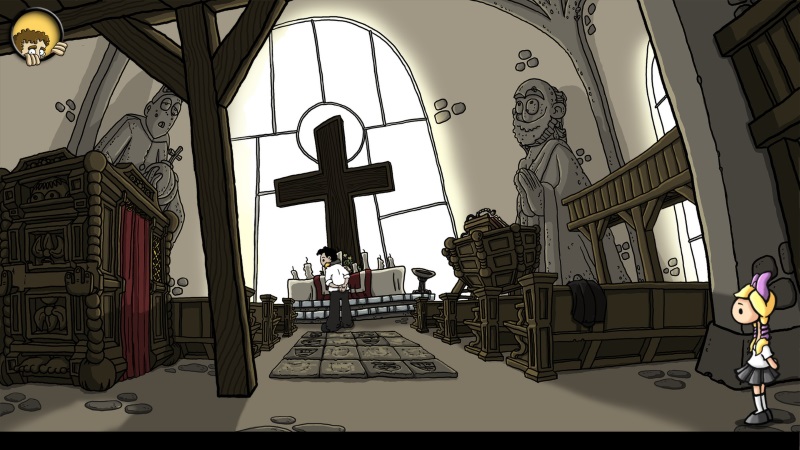 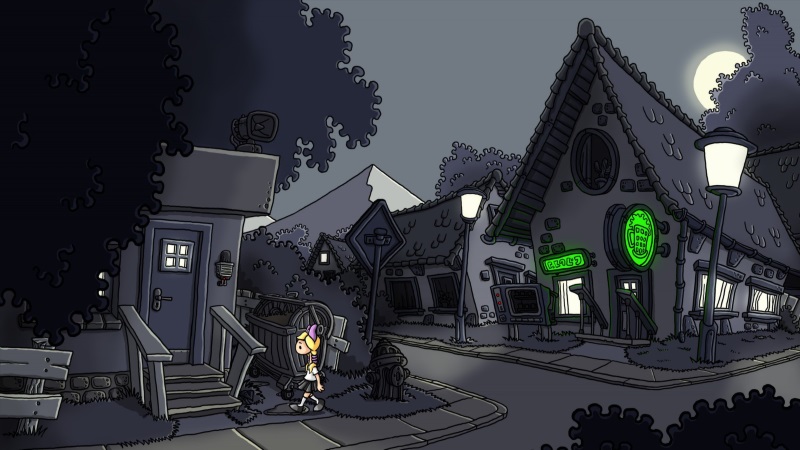 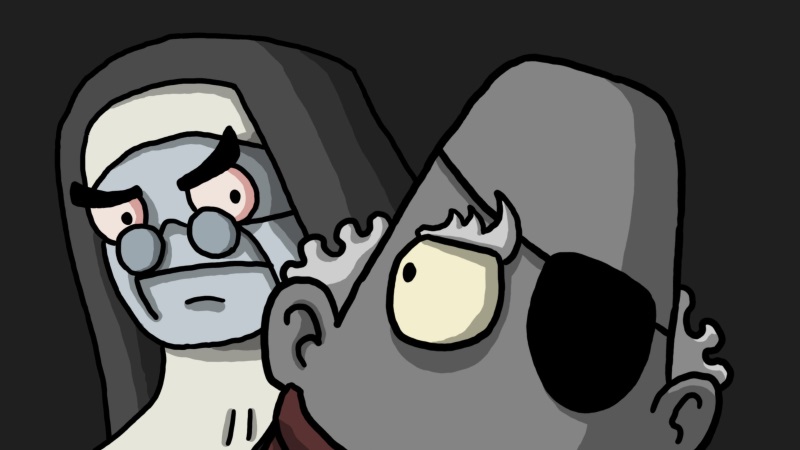 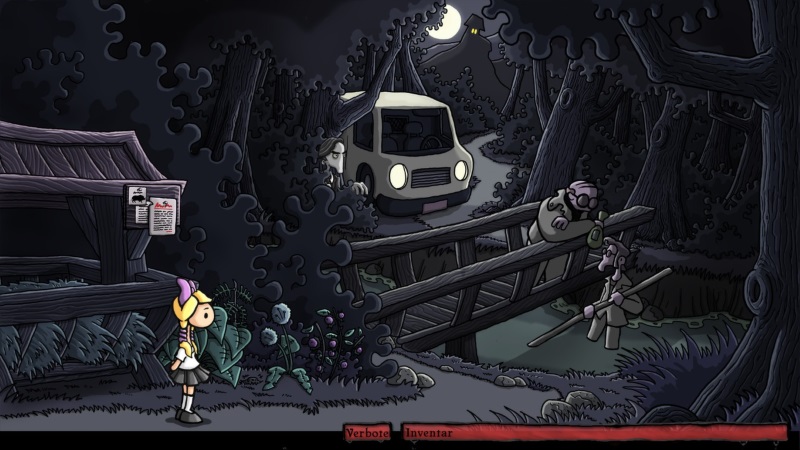 After purchase, you will receive a KEY to activate the specified software product.

Build your world empire trade and military power. If you’re in the middle of the world, you’re looking for a real-life game. However, in order to retain the throne as a most powerful and successful conqueror, there are large-scale sea battles. You can also be in the Far East. Download East India Company Gold Edition