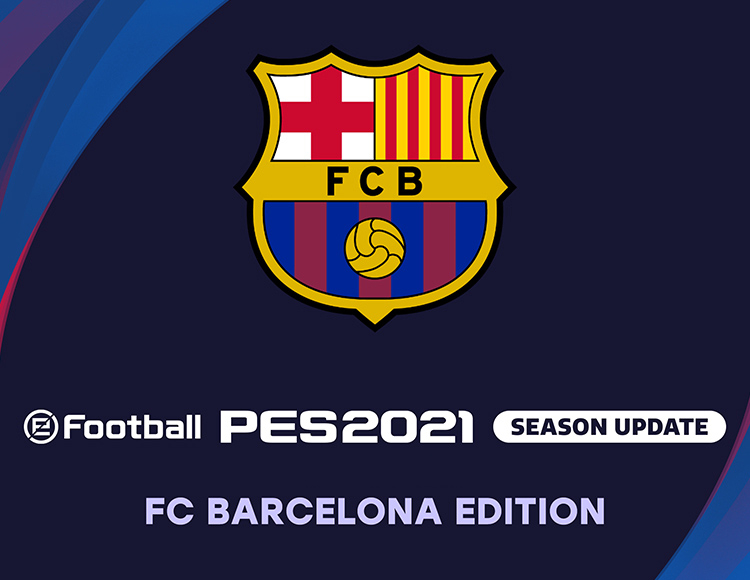 After paying for the order, the system will automatically (without our participation) instantly send you a license key by mail to activate the game - eFootball PES 2021 Barcelona Edition