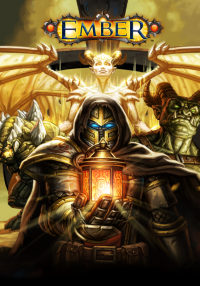 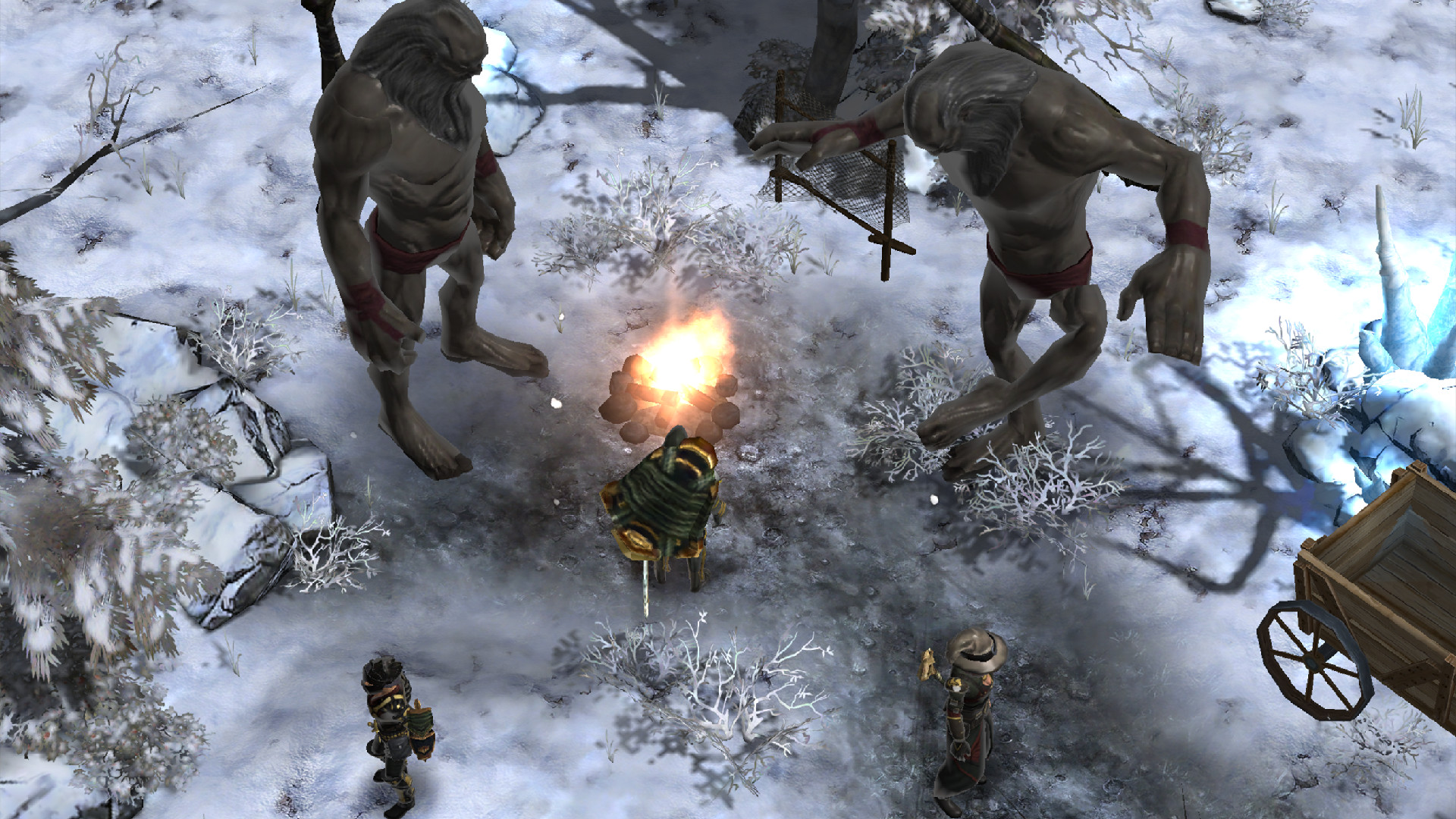 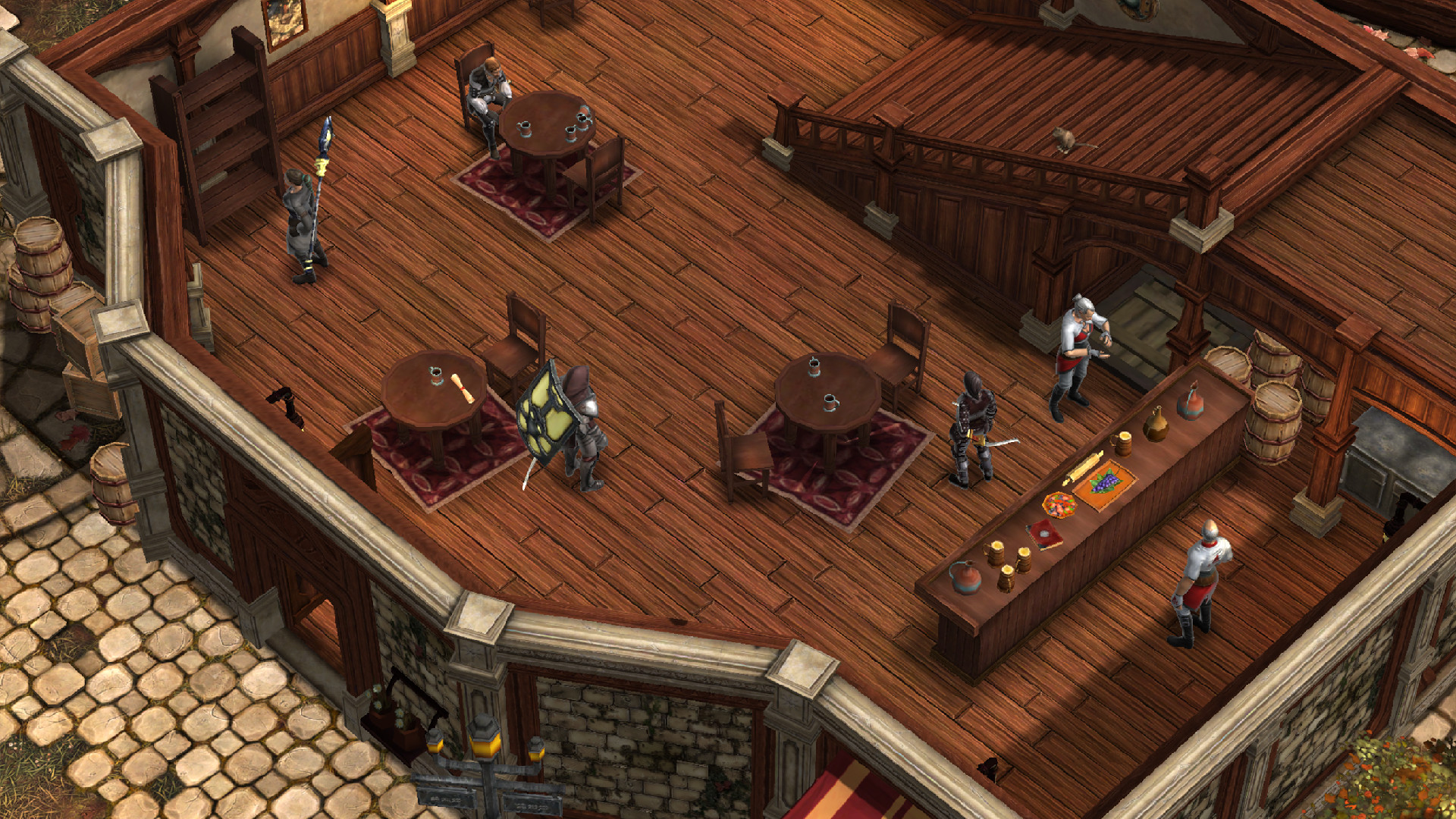 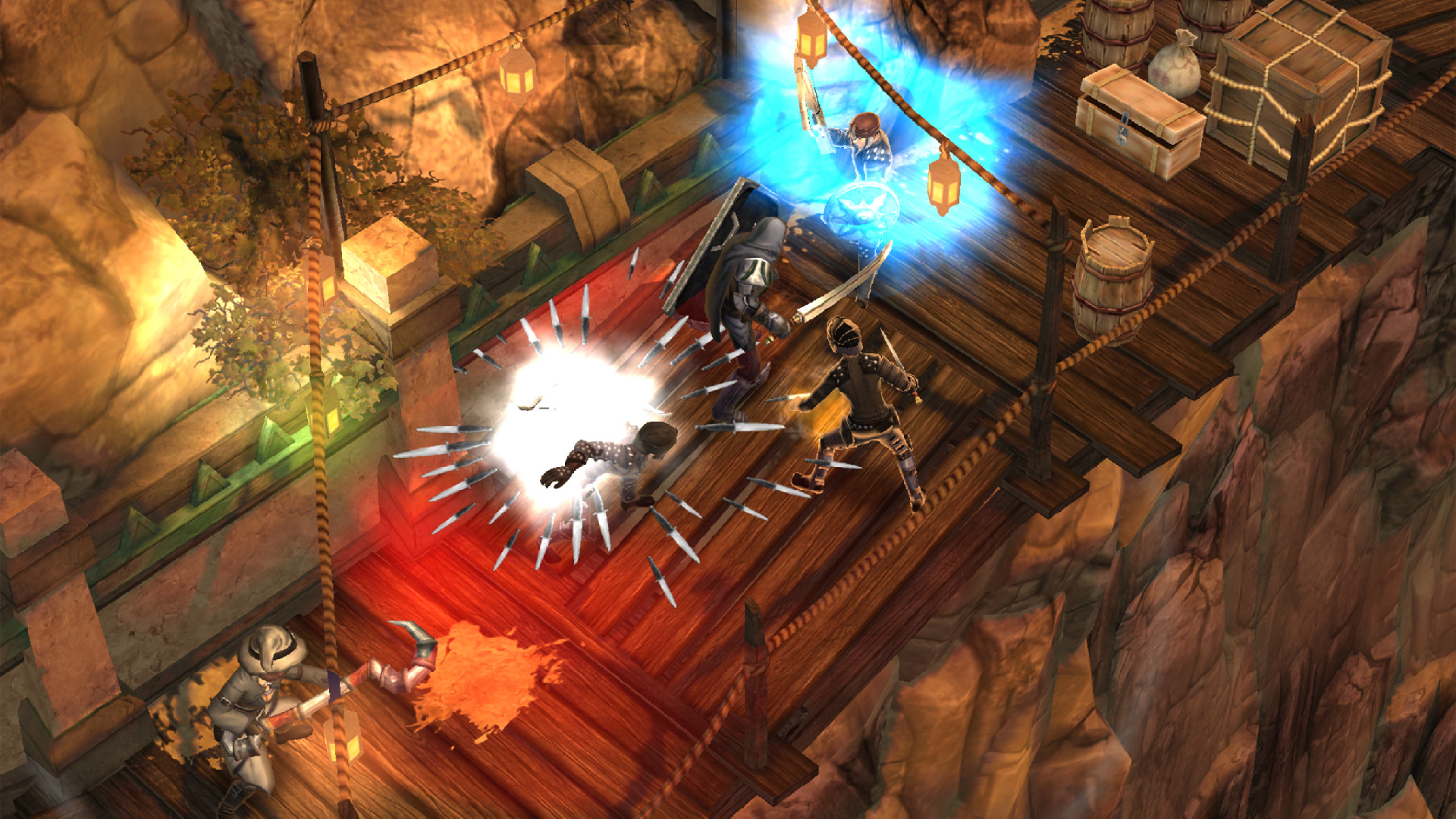 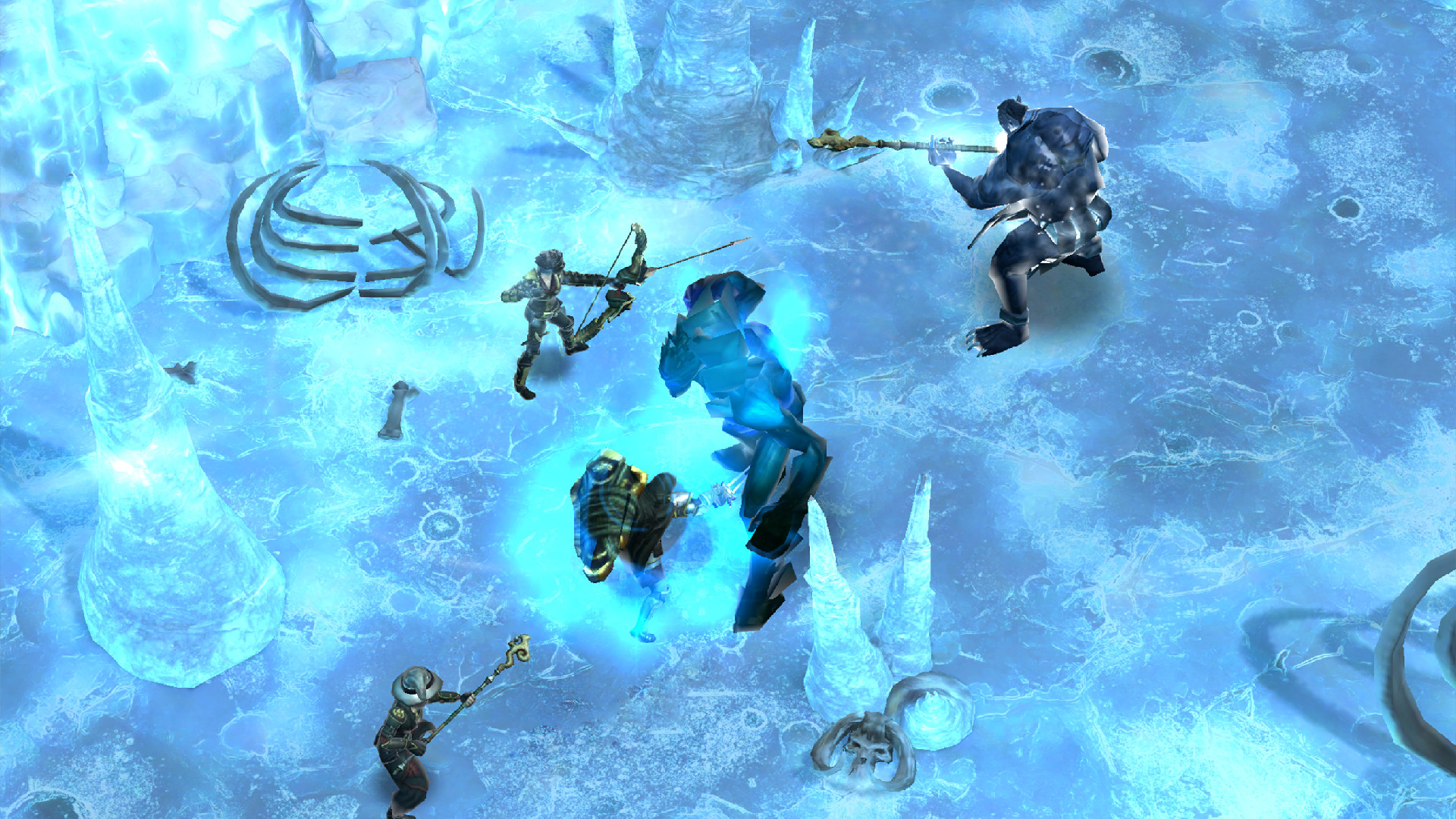 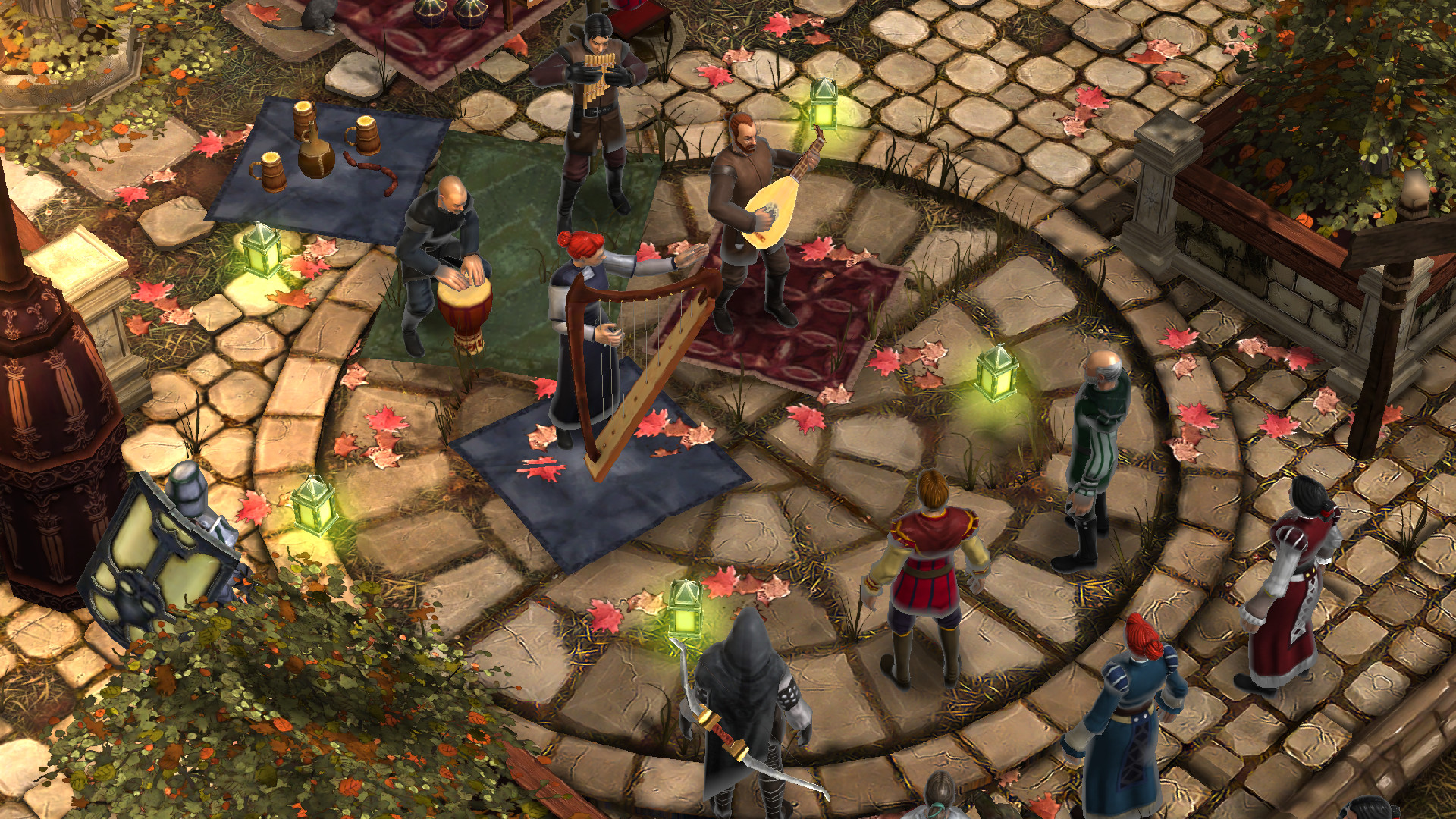 “Long time ago there was no sun, and the world was enveloped in eternal darkness. And the heavens opened. And the stars, like lighthouses, descended into gloomy darkness. And their name was Amber. Mighty and wise druids of the ancient race of Lightbearers, wandering around the orbit in search of light. They performed the awakening ritual and awakened the Ambers from deep sleep. Suddenly a bright light shone on the world, and the curtain of darkness was lifted. Embera became the embodiment of magical flame, light and life.
However, as the rumor about their forces spread, they were proclaimed the hunt ... And this marked the beginning of the War for Amber ... ”From the volume:“ Revival of the Lightbearer ”On the game process .Ember is a project being developed over 10 years, it is a tribute to classic role-playing games. Ember has a well-developed history with many branches, an endless world with a dynamic and lively environment, an advanced skill tree and a complex crafting system.
In Ember, you take on the role of the Lightbearer, who was resurrected and called upon to protect the Ember race from extermination while the world is on the verge of extinction. Your journey will begin on the Deep Mounds, from where you will make a long journey through the terrestrial and underground worlds, from dense forests to sultry deserts and a dark abyss to reach the City of Light. The story unfolds during meetings with strangers.
Their fate will depend on the actions of the players who will have to make key decisions.

Special features
Classic role-playing game with over 20 hours of incredible adventures.
The epic story is filled with fascinating characters, characters, adventures and humor.
More than 70 quests with a variety of gameplay. Players can choose their own path.
An interesting real-time battle system based on batches with a tactical pause.
More than 65 combat skills that players can choose when choosing a battle strategy.
You will meet hundreds of non-player characters with their own interesting stories.
The crafting system is in-depth: from baking bread to creating magic weapons.
More than 20 hand-made locations and dark dungeons.
Find companions, each of which has its own background.
Enjoy dynamically changing weather conditions and day and night changing systems.