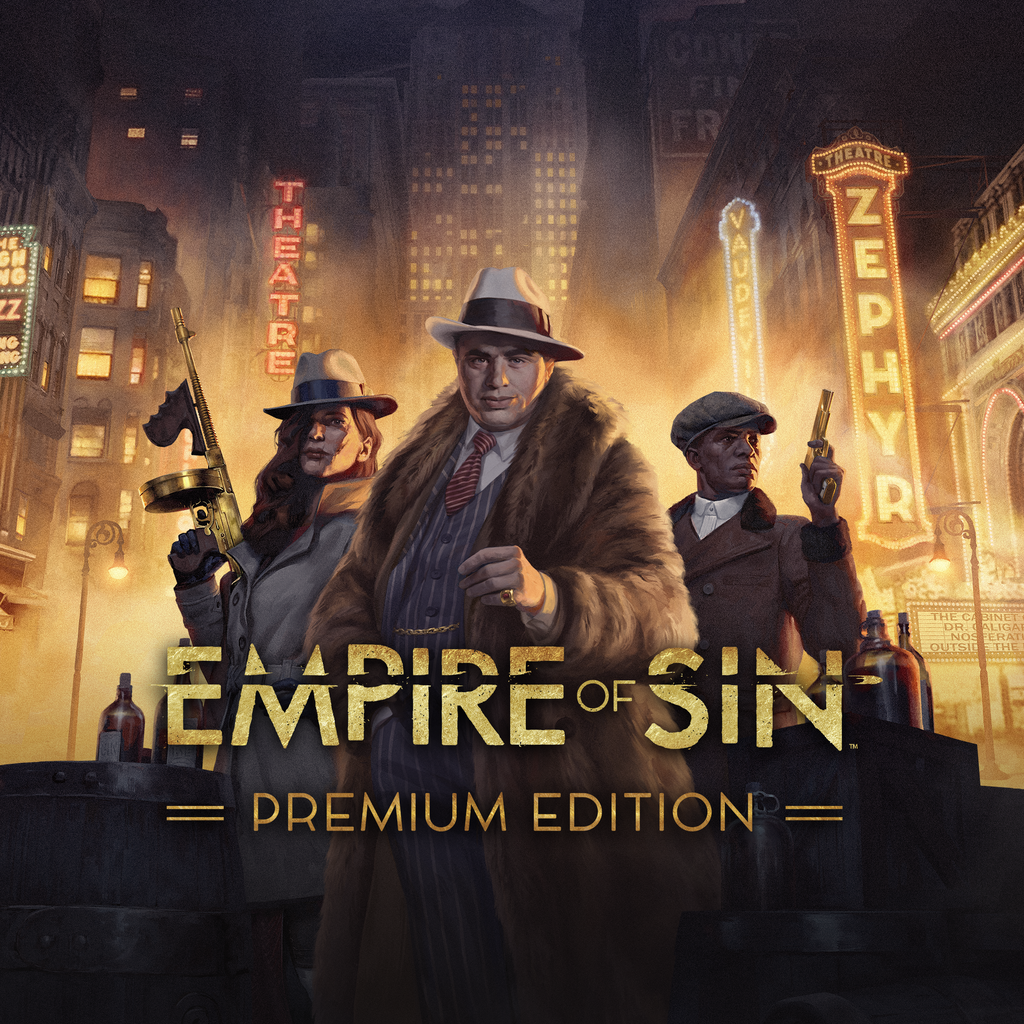 Loyalty discount! If the total amount of your purchases from the seller RPG-MARKET more than:
If you want to know your discount rate, please provide your email:

• RPG: Choose from fourteen bosses based on real and fictional gangsters and build your criminal empire in Prohibition Chicago.
• Empire Management: Create an empire of sin and take control of the shadow economy of Chicago. Business acumen and notoriety will help you. Smartly manage underground bars, casinos and more.
• Turn-based battles: gather your gang and throw it into turn-based combat to protect or expand the territory. Or say hello to your competitors.

- One of the three buyers in a random order, who left positive feedback after purchasing the game, can receive an activation key for the gift game. Which one you will find out after receiving the key.
- To receive a gift, you must leave a positive review and add a request to receive a gift to it (Keys are sent out approximately within 48 hours from the moment the review was written).
- The gift will be received by one of the three who wish, and not absolutely everyone.
- After writing a positive review, you automatically agree to the above conditions.