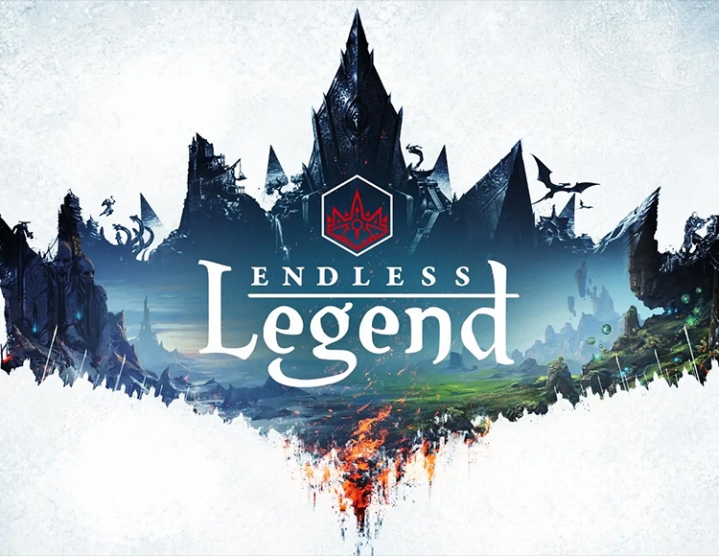 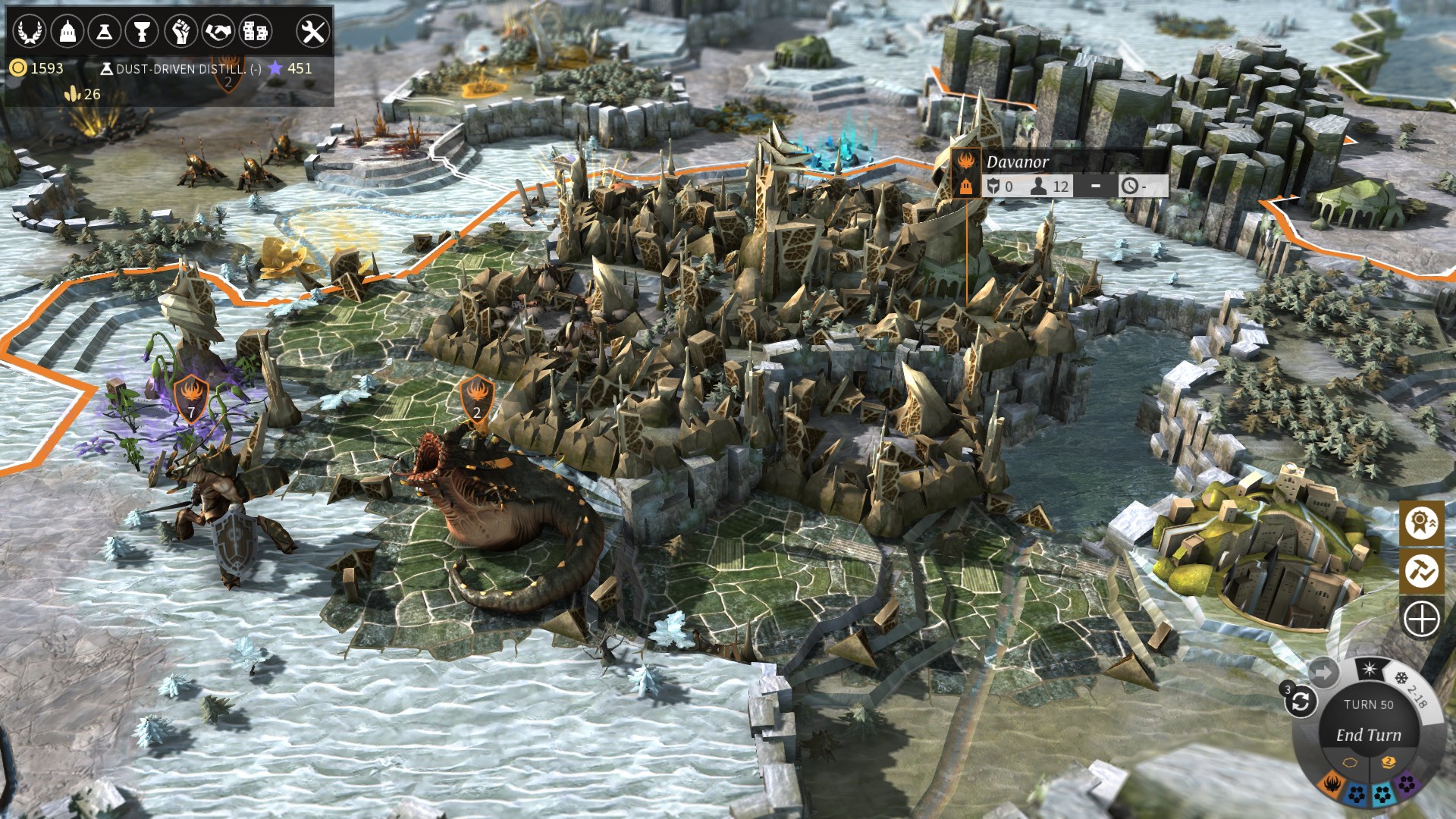 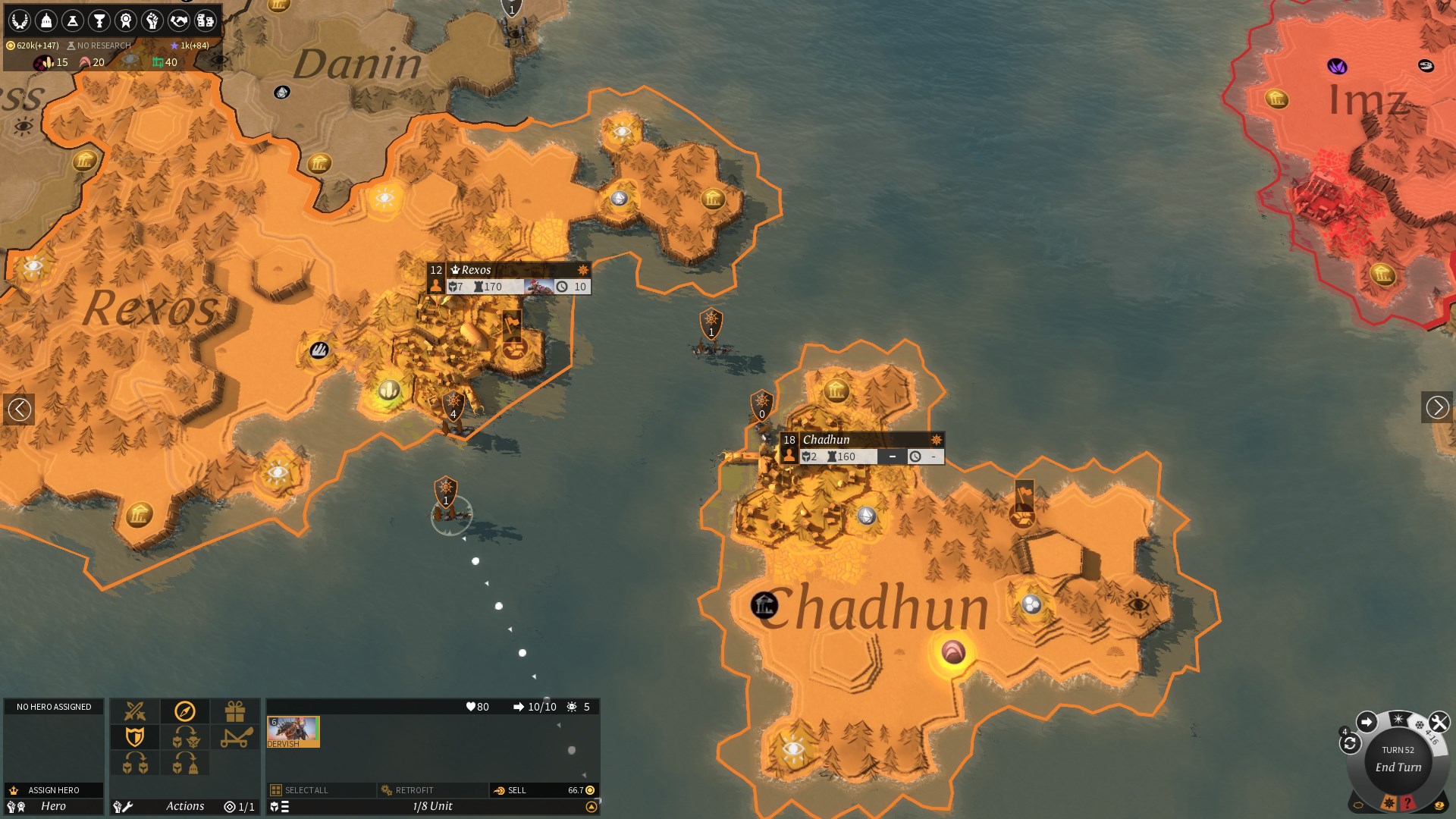 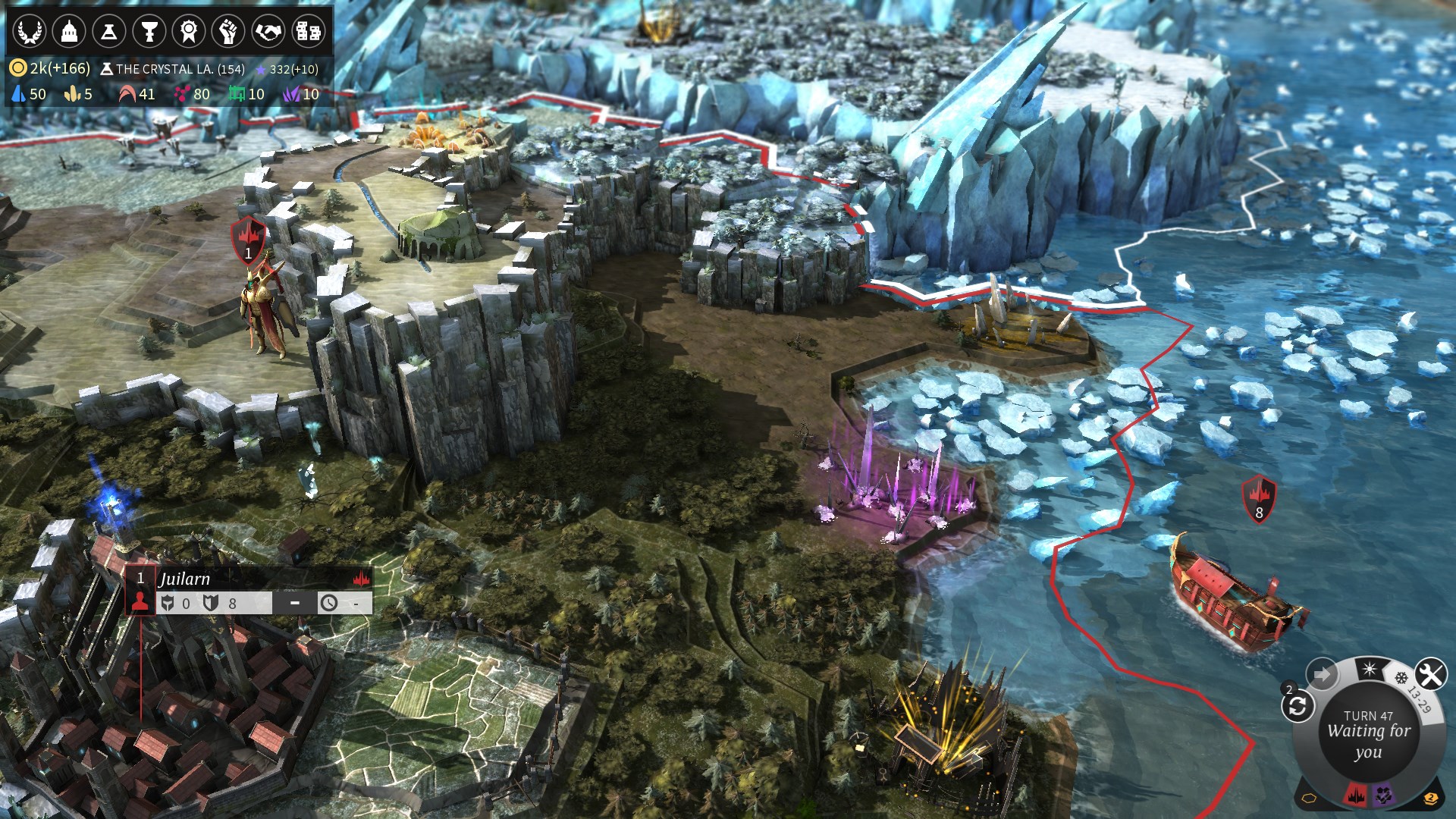 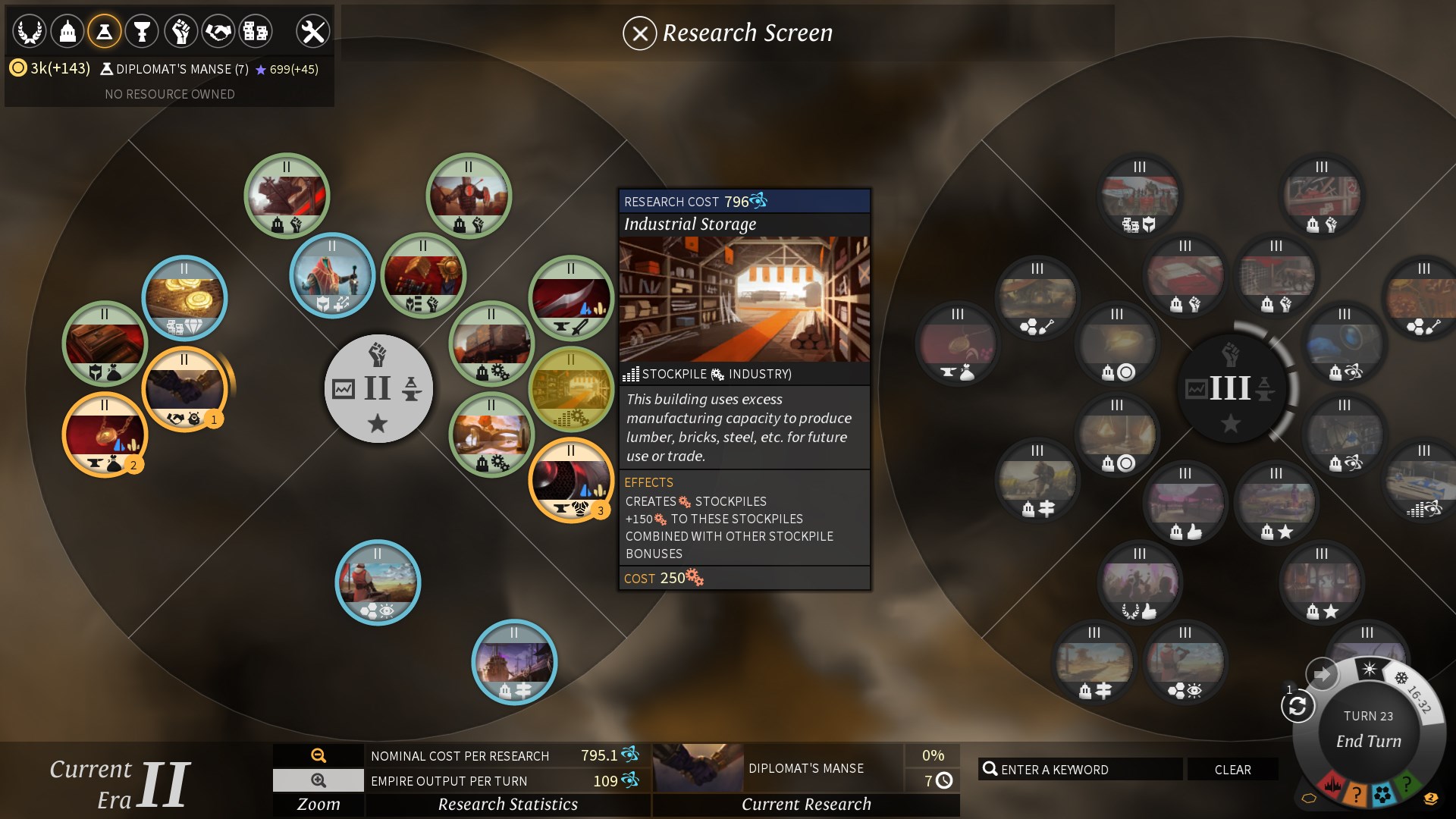 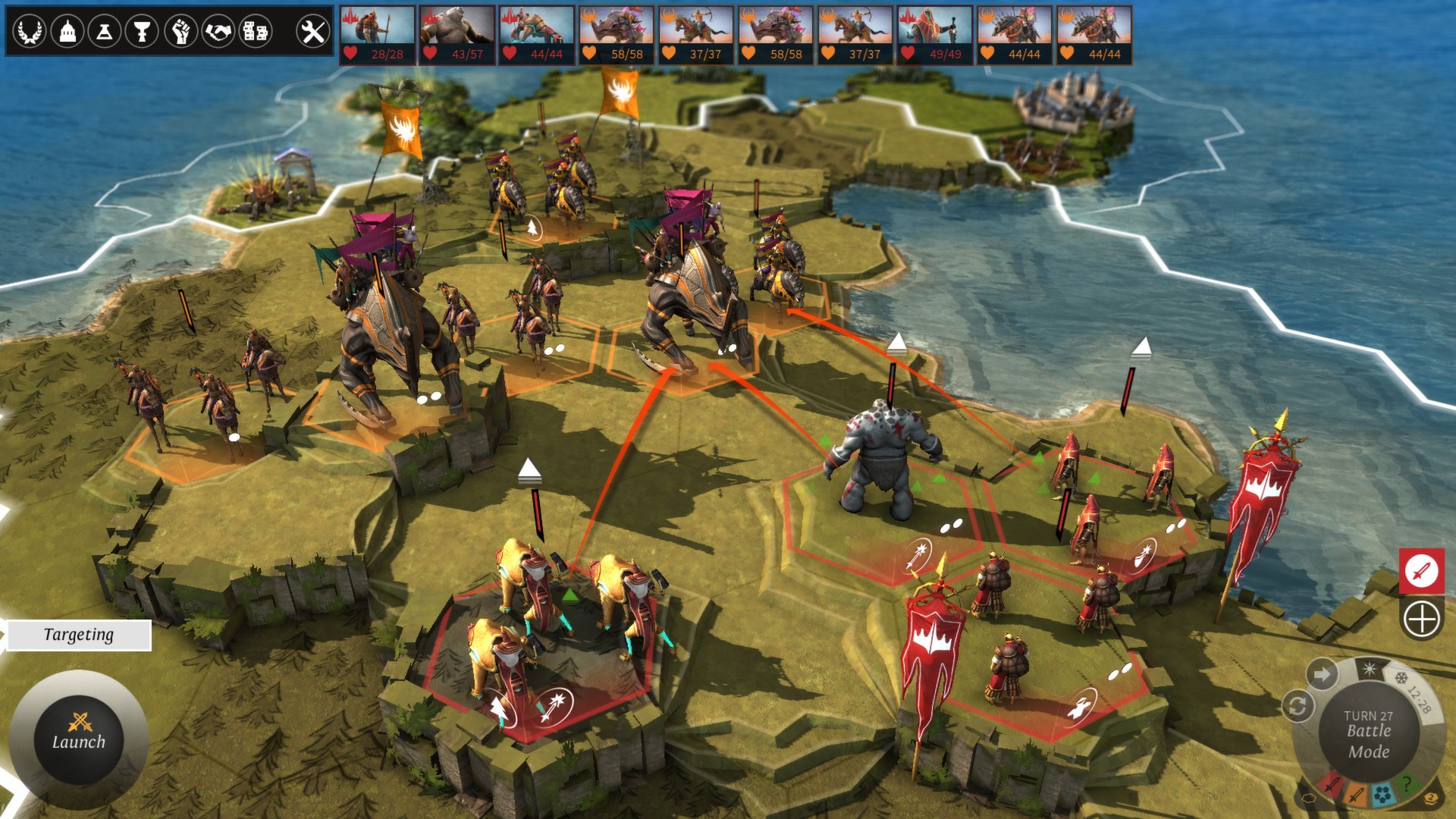 Description:
Create own legend
One more dawn — and ahead one more day complete of cares. It is necessary to grow up food, to build buildings, to be engaged in sciences and magic, to take one more step to prosperity of your civilization. And as soon as possible, you write the history of the planet to hard time — after the inexplicable apocalypse and the most severe winter which was endured ever by mankind. However, previous five were not easier. You are not lonely at all in attempts to solve long ago the forgotten mysteries of this world, to pass by ancient legends and to find the ruins which for a long time became the myth. There are also others to whom, as well as you, it is necessary to fight for survival, to develop and even to be at war. You will have a city, the people faithful to you and group of soldiers. And there are a little more knowledge and magic — exactly so much to preserve that small that you have. What waits for you?. Where how dispose of this knowledge will history whirlwind what you learn and bring you? Whether your way to power will be covered with roses or covered with blood? Key features: Explore fantastic places
Choose one of eight civilizations, each of which has the history, a way of development and the requirement to behavior of the player.
Fight for existence during a gloomy and cold era — an era of a decline of Aurigi, or perhaps and all your civilization.
You are waited by an infinite set of unpredictable travel: the worlds and quests are generated in a random way.
You can decide what will be this world: determine its sizes, forms, topography and many other things.
Peer into novel
Occupy new settlements, build up and develop them, turning into unapproachable fortresses or the wonderful cities.
Conclude the alliances with powerful small fractions, do them by a part of the civilization and use their knowledge and resources in the purposes.
Employ heroes, develop and equip them so that your troops and the cities only the best of the best operated!
You find mysterious artifacts of the past and subordinate to yourself the forgotten technologies long ago to lead the civilization to development tops.
Study a game up and down
Develop new, ultramodern technologies.
Collect Ashes, luxury goods and other strategic resources with which you will be able to go to the intergalactic market.
Remain on a step ahead of other civilizations thanks to skillful trade and diplomacy.
Independently choose conditions of a victory and without effort you make corrections to the strategy.
Destroy fools who will dare to throw down you a challenge.
Test the new dynamic system of step-by-step fight with the simultaneous courses.
Win over rivals due to optimum use of the units, their capabilities and features of the battlefield.
You can easily distract from battle to operate other aspects of activity of your empire.
Create the unique civilization and battle against civilizations of friends.