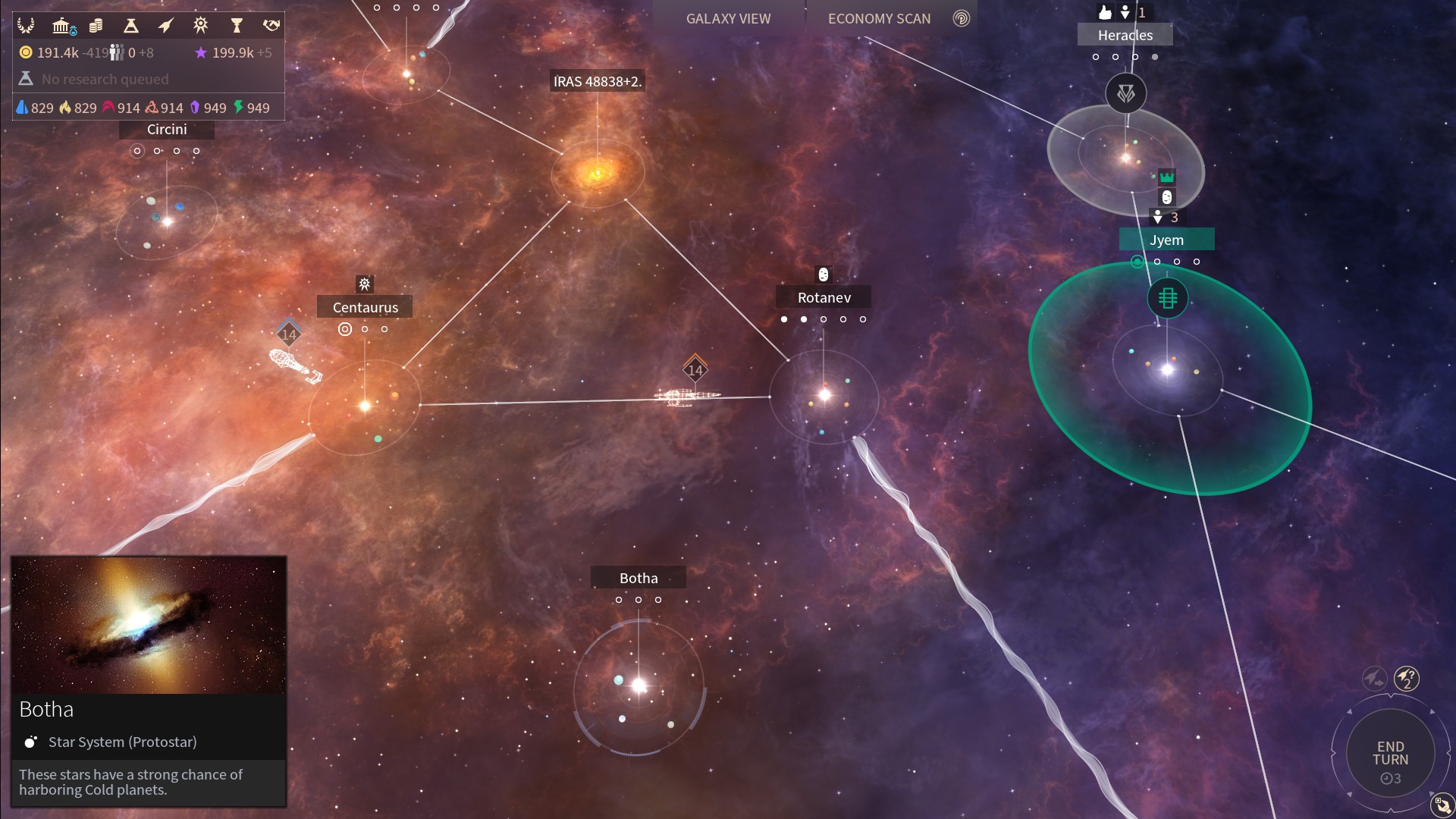 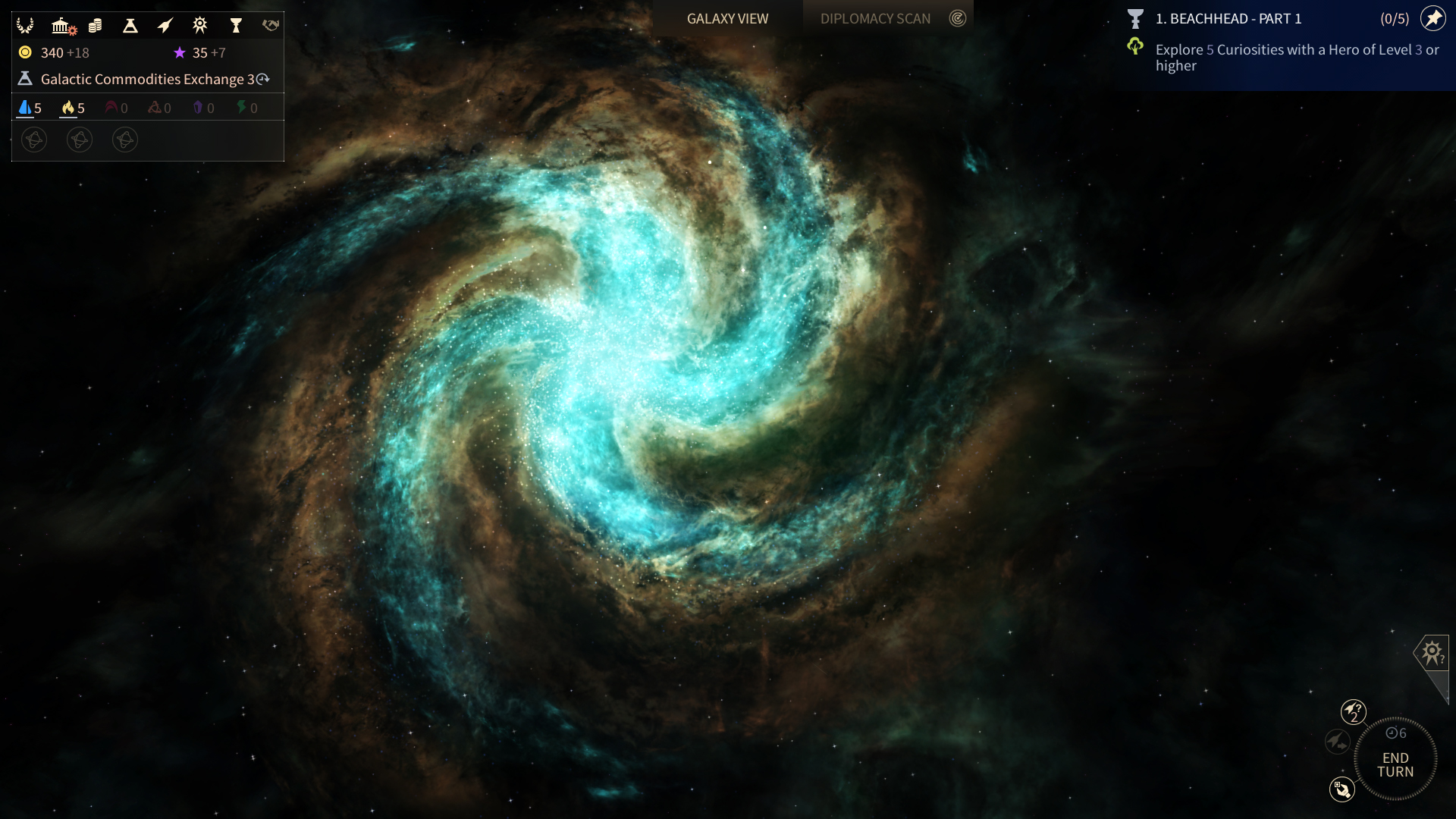 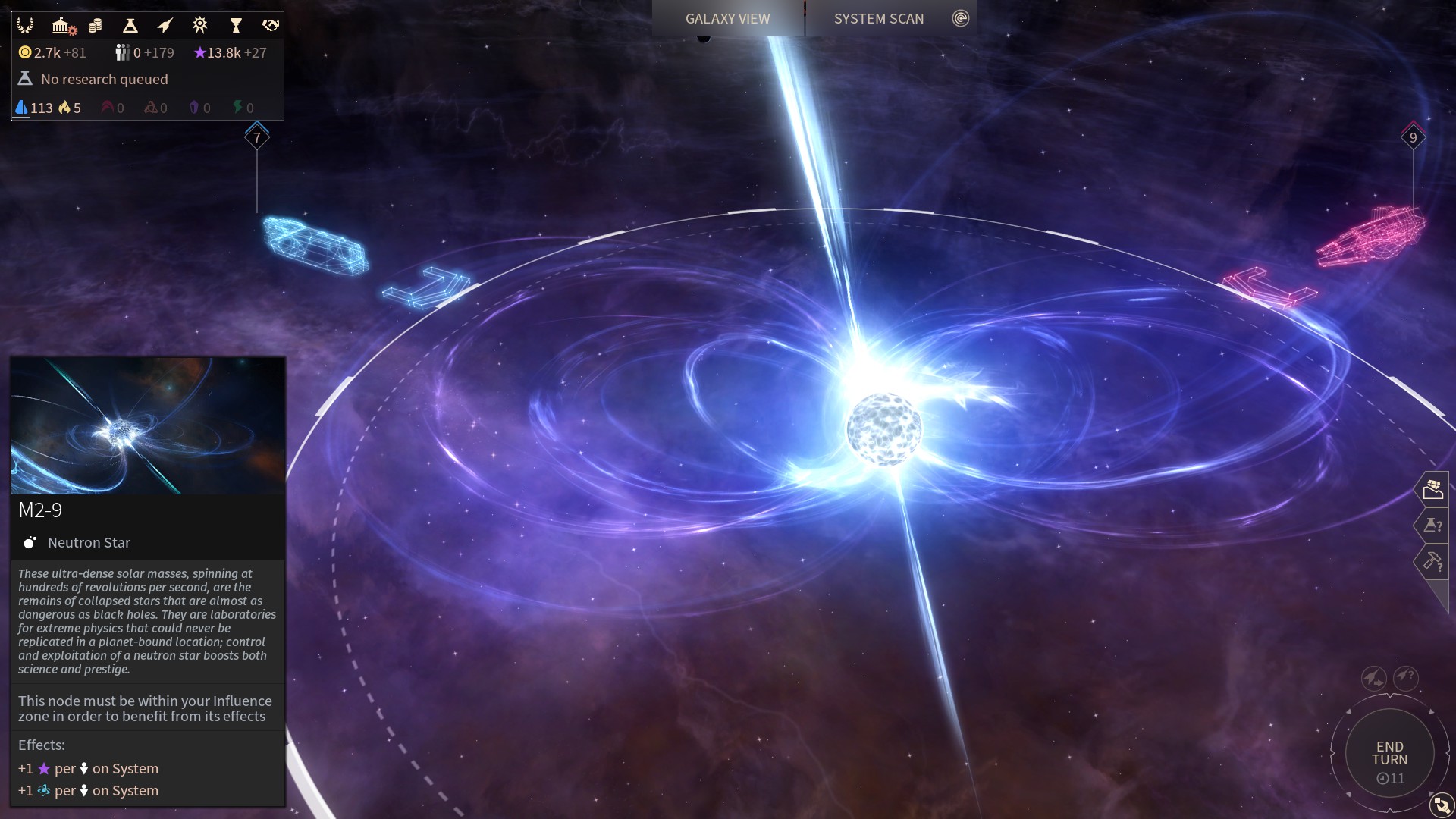 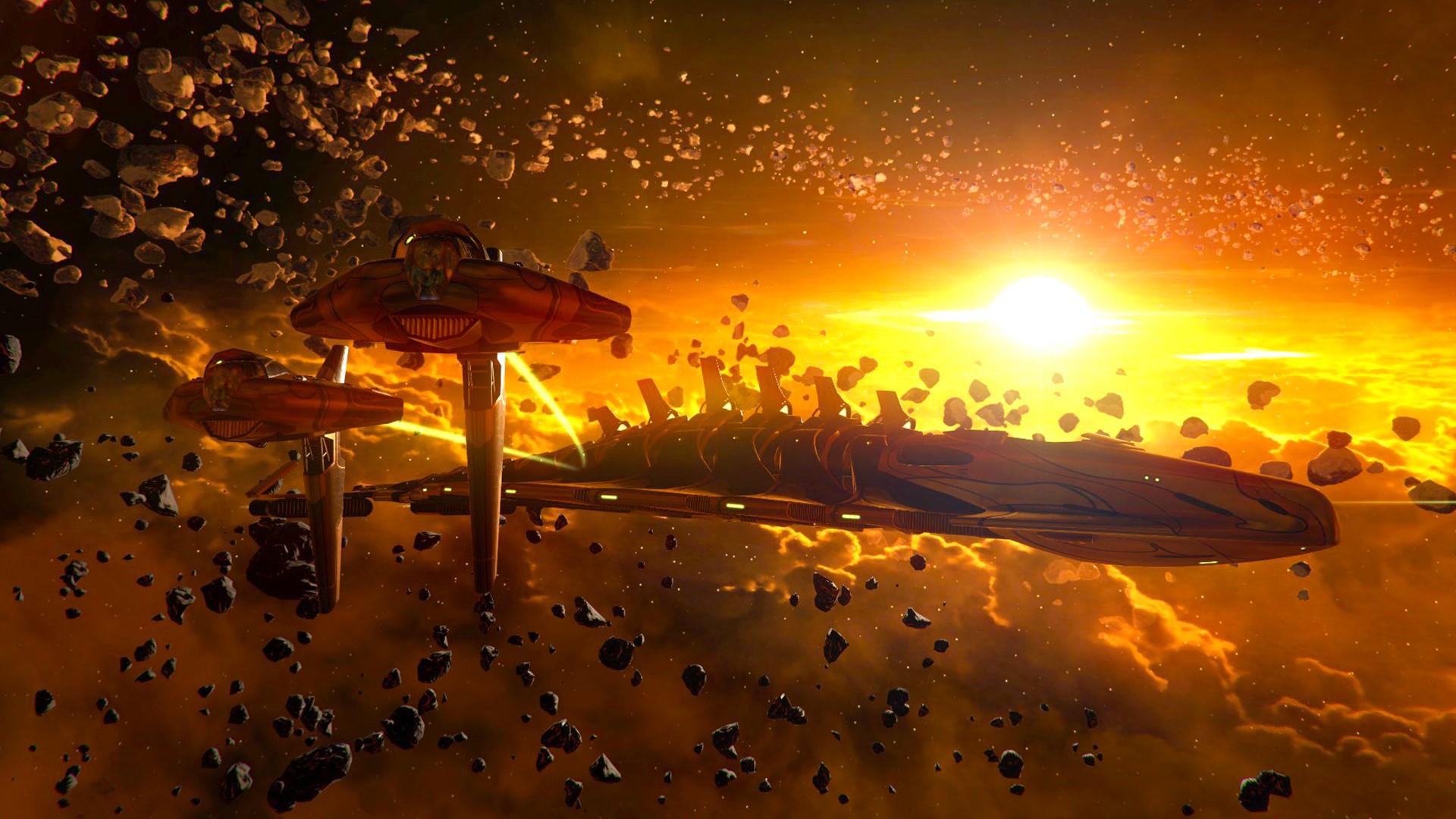 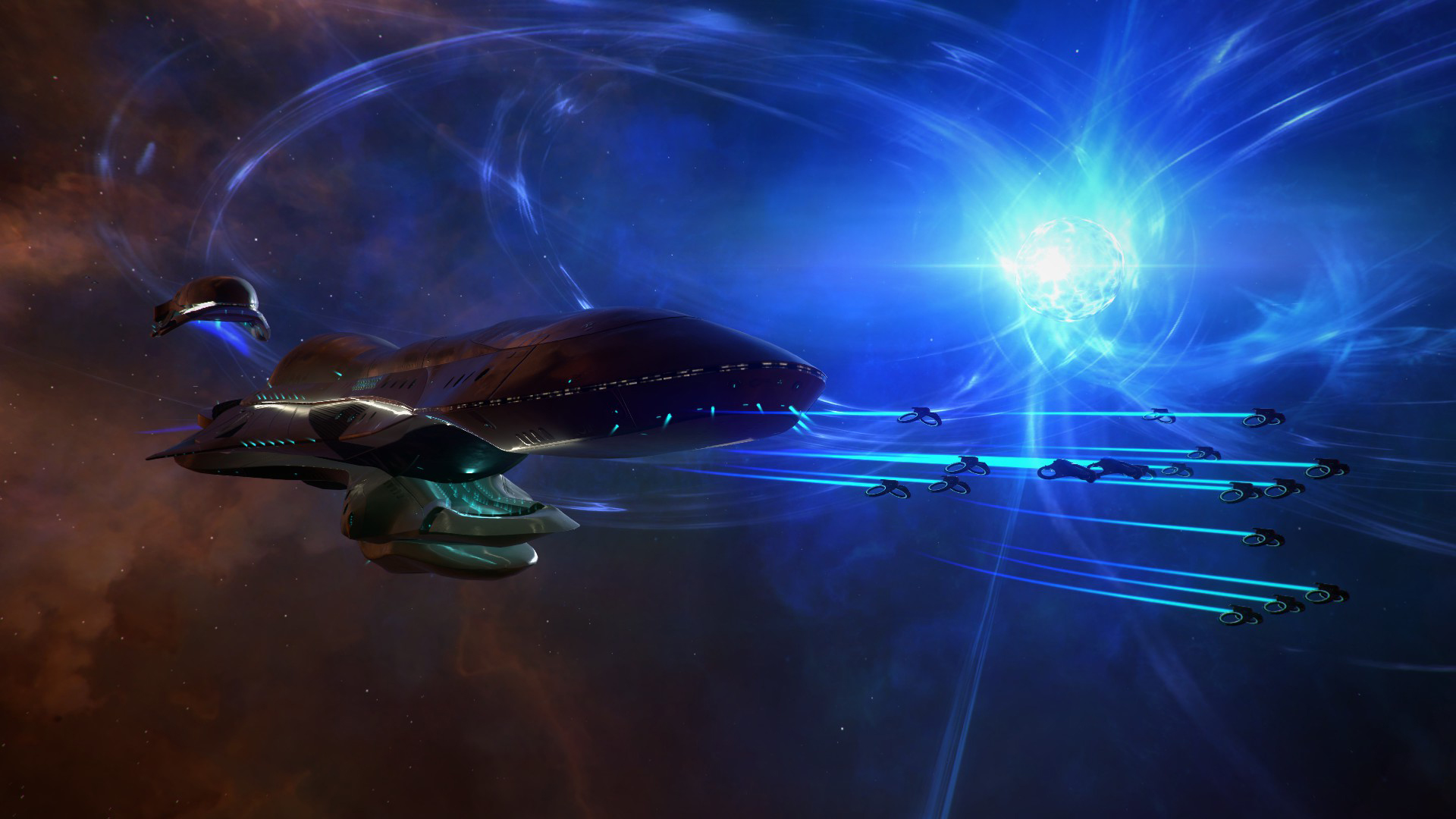 INSTANTLY AFTER PAYMENT YOU RECEIVE the Key FOR ACTIVATION
Endless Space® 2 Digital Deluxe Edition in STEAM!

You will explore mysterious star systems, discover the secrets of ancient races, develop advanced technologies of unthinkable power, and, of course, encounter new life forms to understand, to court or to conquer.

Your story unfolds in a galaxy that was first colonized by a people known as the Endless, who rose and fell eons ago. All that remains of them are mystical ruins, powerful artifacts, and a mysterious, near-magical substance known as Dust.