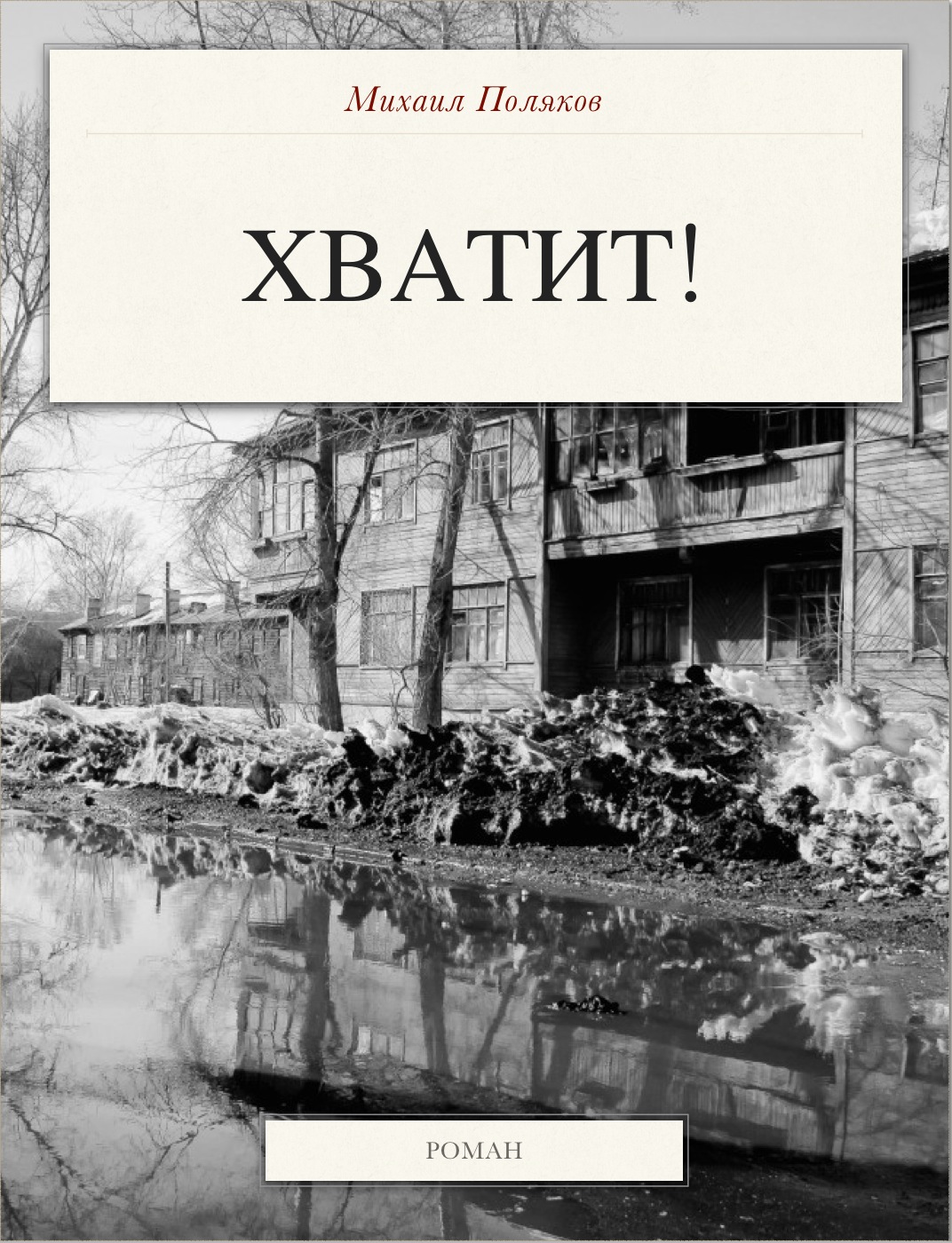 A small town near Moscow terpily shake two brutal murders. The victims are local judge and businessman hermit, a retired long ago. The police have only one clue: car, found near the site of one of the crimes belongs to the editorial board of the local newspaper ... frightened away criminals, law enforcement officers are hesitant to spend the usual in such cases questioning. Instead, the deputy chief of the city police in terpily invites his childhood friend - Moscow journalist Igor Sviridov. He should get a newspaper and try to find evidence that could convict the murderers.
Sviridov gladly agreed to this proposal, seeing it as a new high-profile case like the sensational stories seaside guerrillas. For him, this case can be very useful - it is going through a black band, fleeing in alcoholic daze from the problems in the professional and personal life.
He is to immerse yourself in the story, full of surprises and dangers, start a psychological duel with a mysterious killer and solve the mystery of a terrible crime committed in the nineties.
The heavy haze of the dying city, he will face a variety of moral dilemmas, and its well-established views on life put to the test ...
Intense philosophical debates, which will remind the discussion of Dostoevsky's novels, the thoroughness of the design images, colorful descriptions and precise details make for a fascinating novel of every reader. The text everyone will find what he is interested. The audience finds space for intellectual thought, along with the hero solving moral dilemmas and trying to find a way out of difficult psychological conflicts involving matters of life and death, people interested in politics, know many details of everyday reality in the world Terpilova lovers detectives carried away tense and thrilling story, uniting dozens of actors.
Before reading will unfold the real panorama of modern Russian life of the town, located in Zamkadye - he will visit and villas local dignitaries, and in the homes of the poor, will get acquainted with the life and problems of modern Russia ...

Mikhail Polyakov, author of the novel - a journalist and, like the protagonist of the novel - the author of numerous investigations. The text is not only entertaining, but also accurate in detail.

In a word, read and have fun!

The book is presented in formats docx (Ms Word), pdf, epub, mobi, fb2 for easy reading on any device.