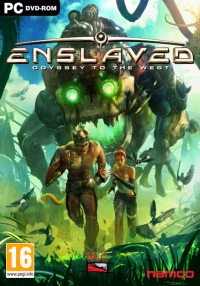 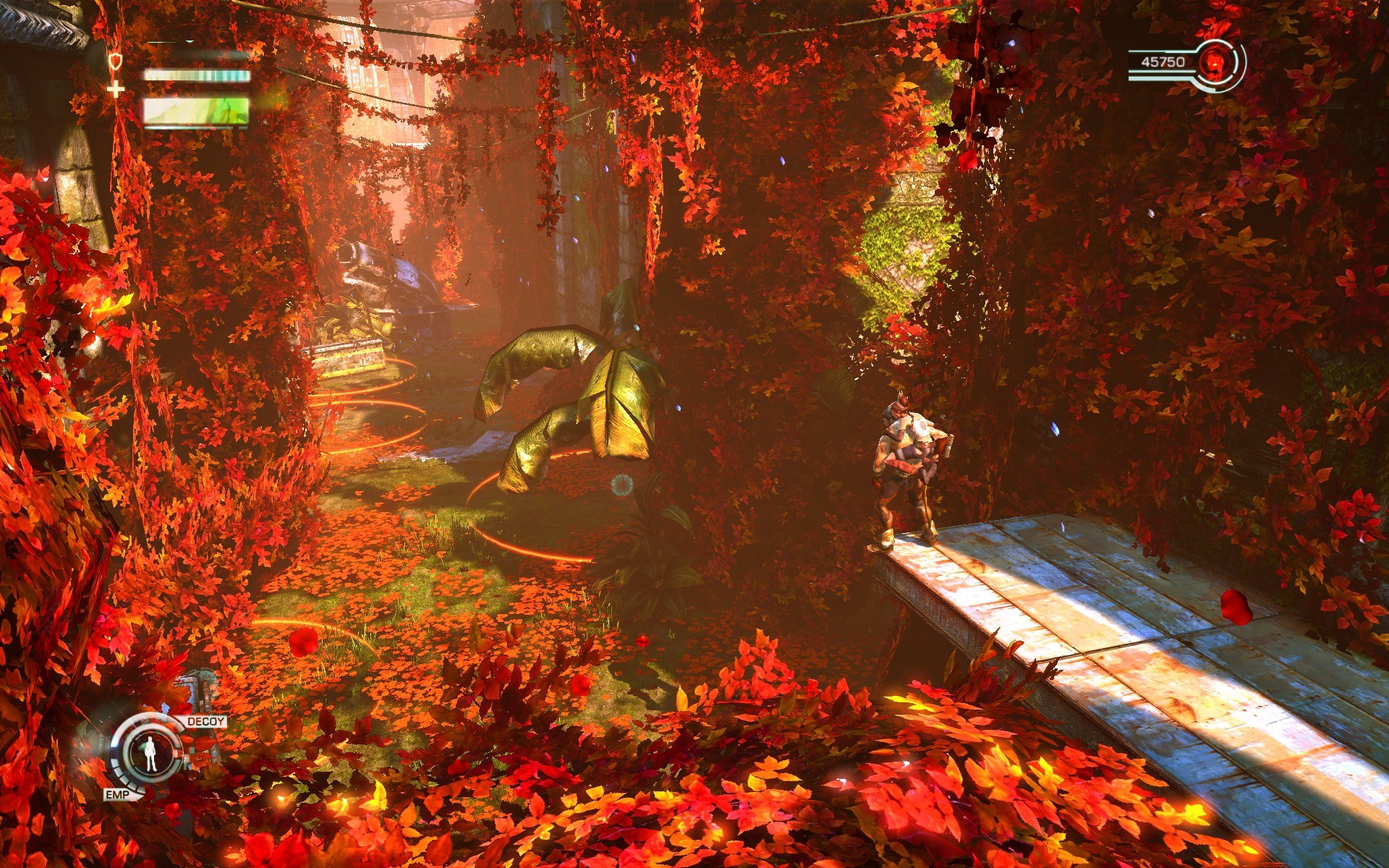 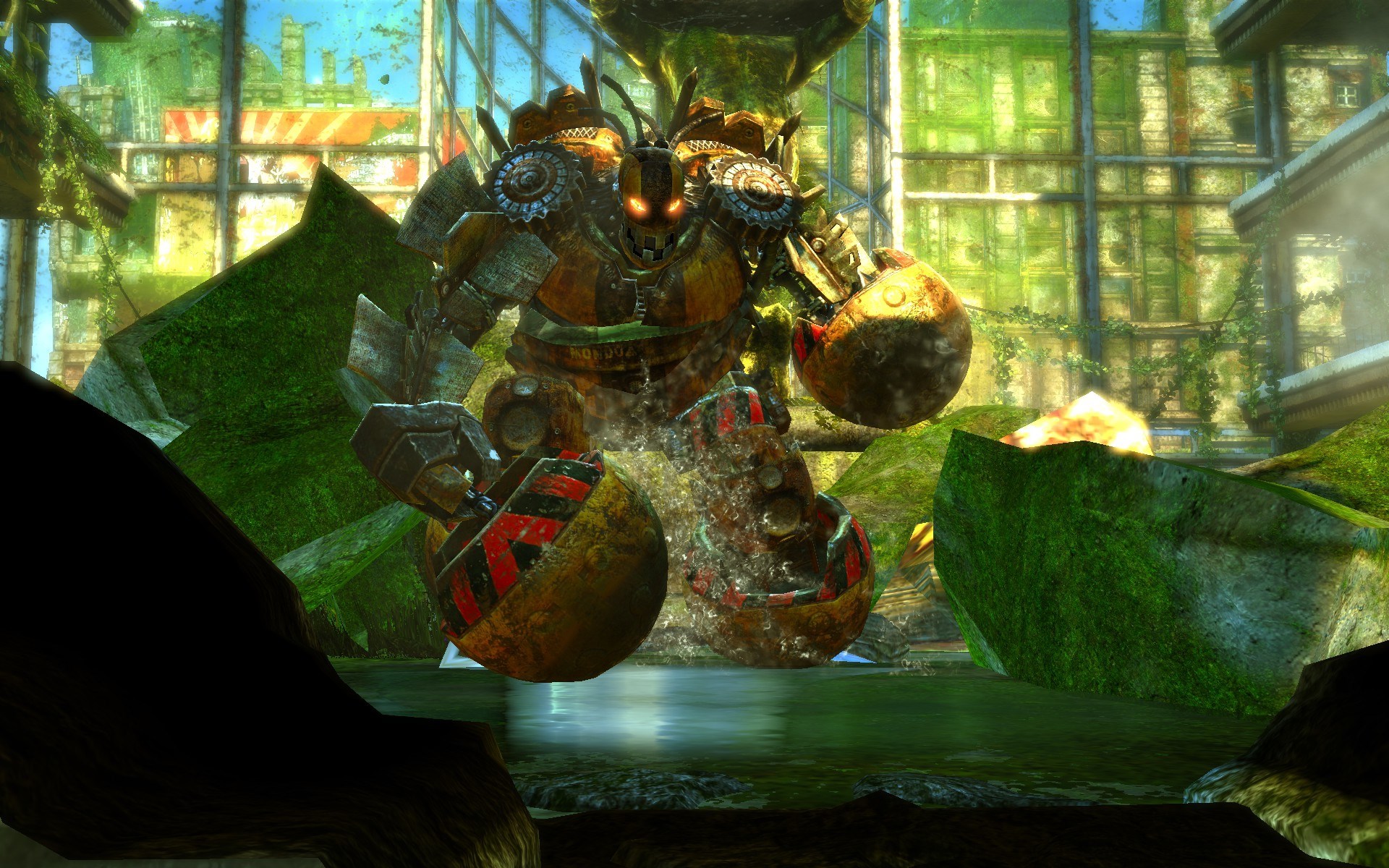 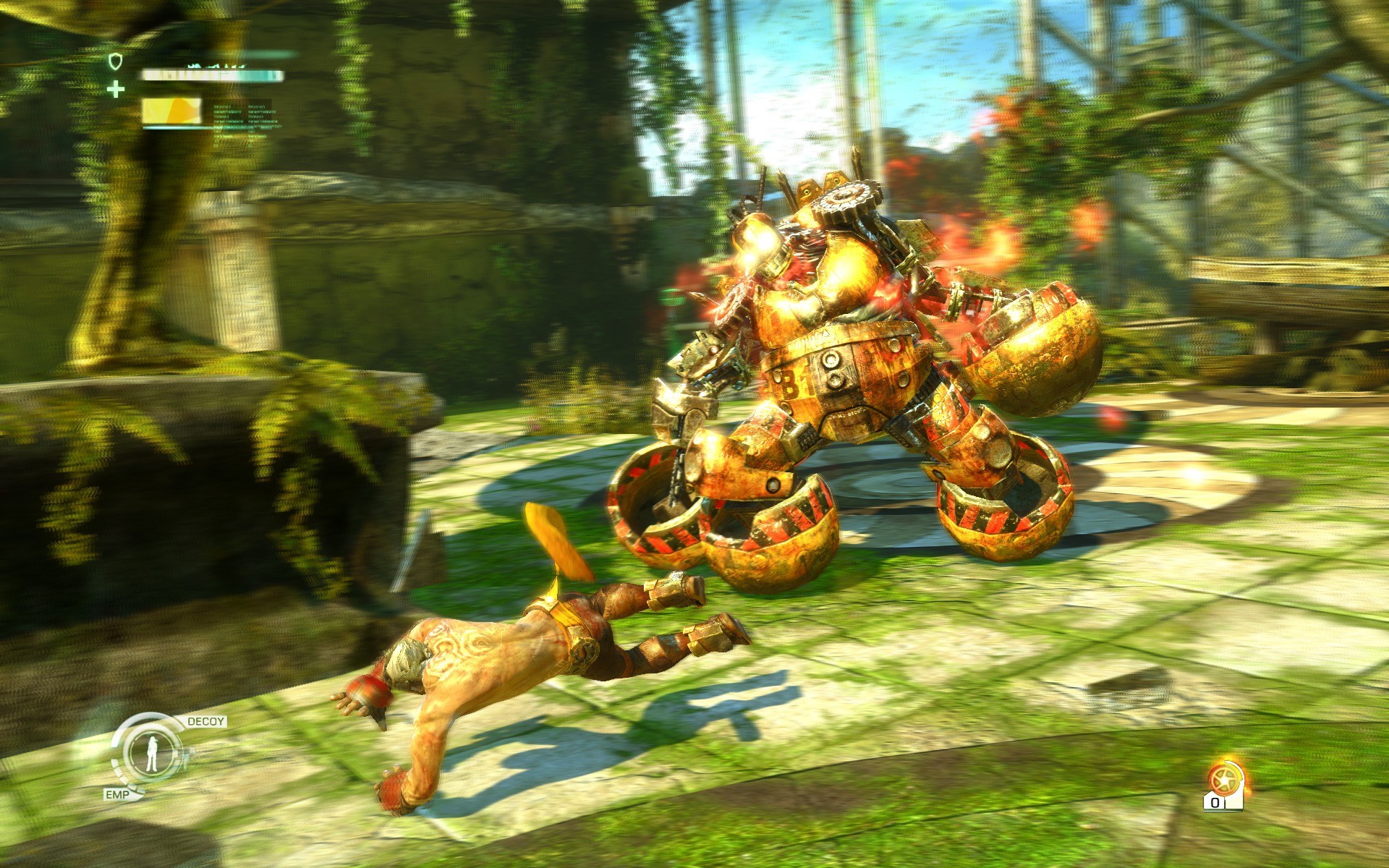 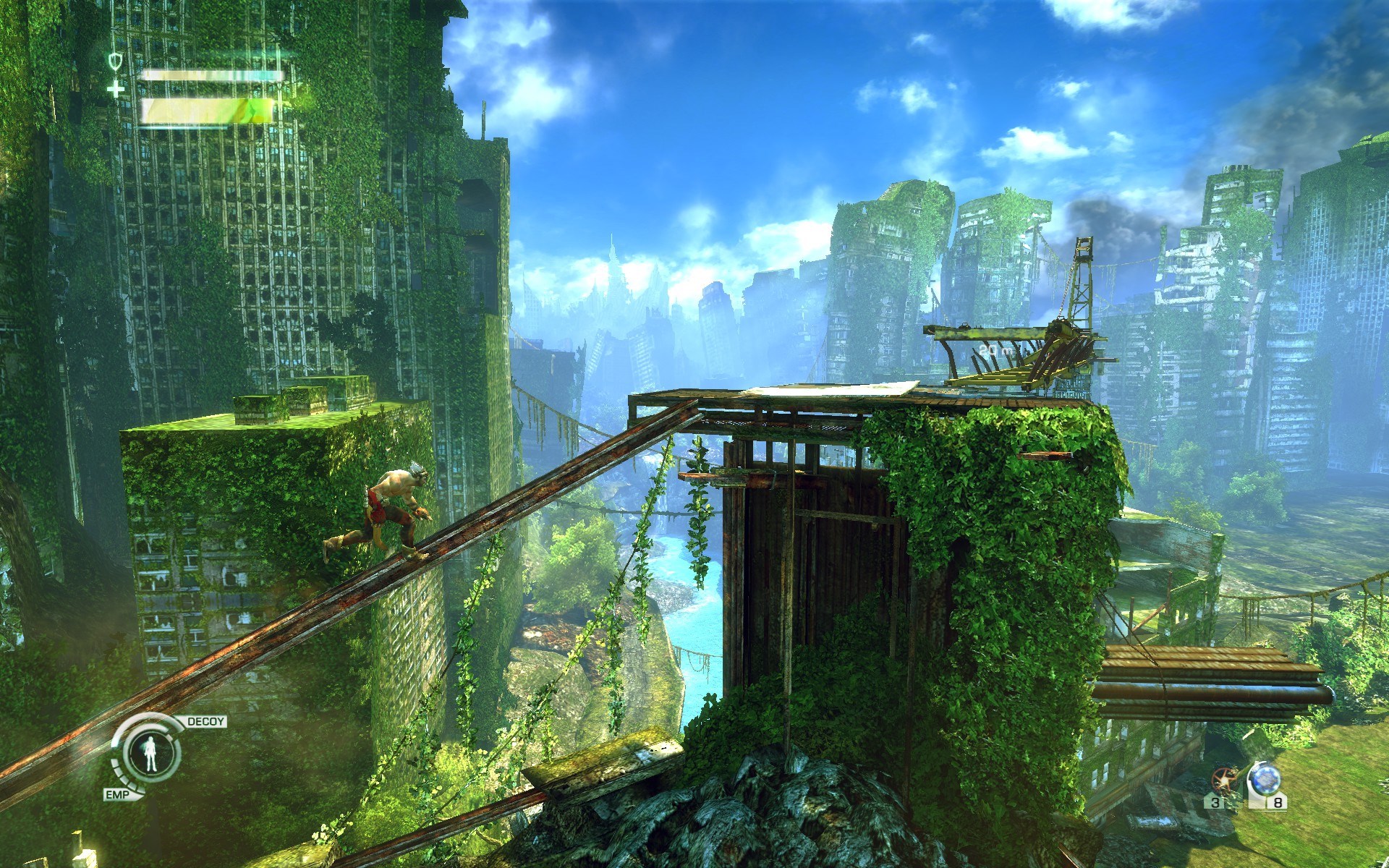 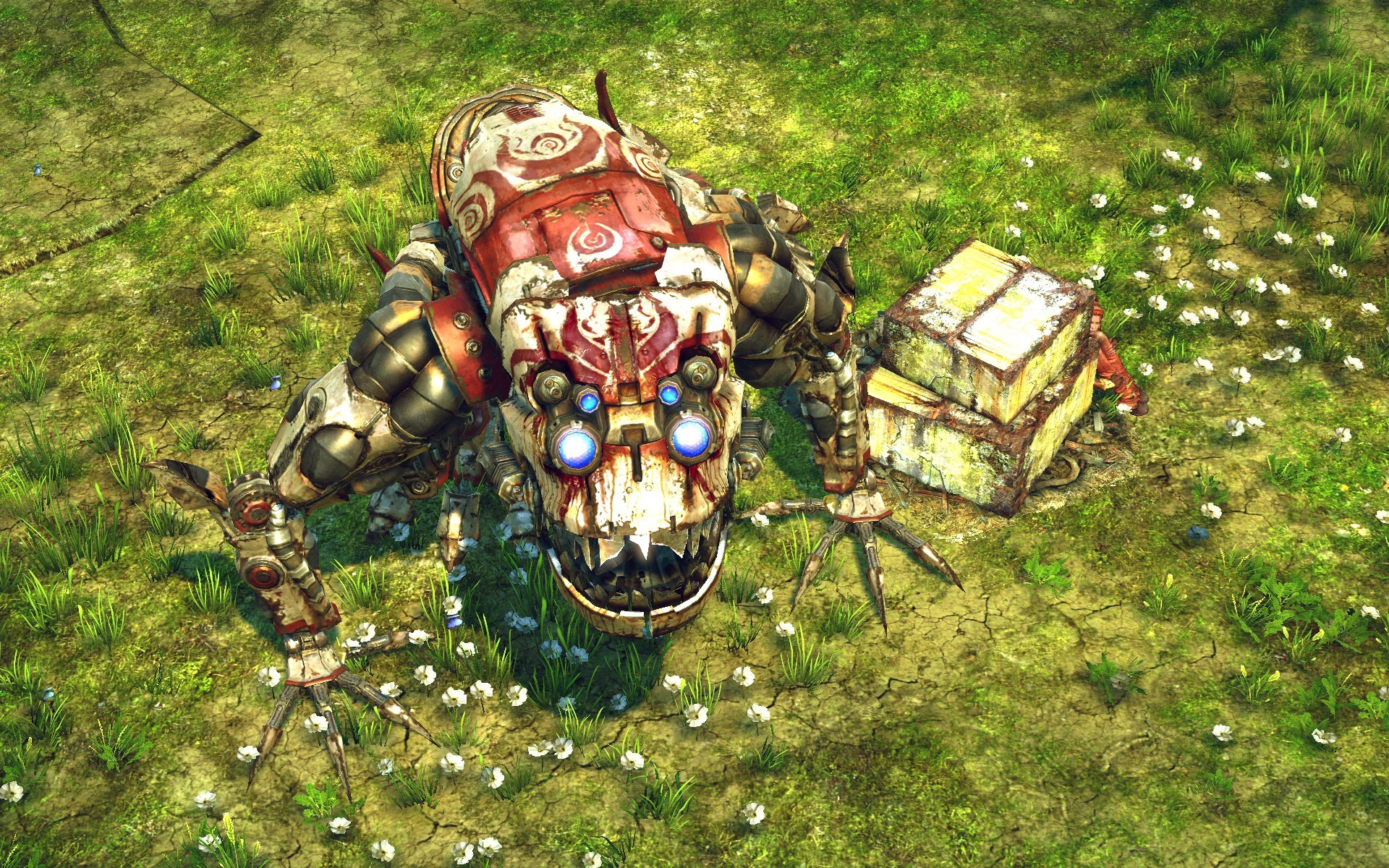 ATTENTION! Keys are designed to activate in Russia and Ukraine!

Embark on an exciting and unexpected adventure along with two completely different characters who have to unite to survive in a dangerous America that survived the Apocalypse. In the future, 150 years later, war and destruction have turned the world into ruins, only a few survived. Mysterious ships of slave owners kidnap the survivors and take them to the west, from where no one returns. A young hacker girl named Trip turns out to be in captivity on the ship of slave owners, but thanks to her knowledge of the technique she manages to escape. Along with her escape, Monkey is a lone fighter. Trip quickly realizes that Monkey is her ticket to freedom and the only hope of returning home. She puts a special hoop on Monkey that will tie them. If she dies, he dies too, and her journey now also becomes his. The player assumes the role of Monkey, who must use all his fighting skills, tactics and the environment to survive on the path to salvation and not let Trip die. The Premium Edition includes the original game and the addition of “Pigsy´sPerfect 10”, as well as a set Costumes for characters: Monkey Ninja, Classic Monkey, passionate Trip.

Game features:
exciting story. Well-known writer and screenwriter Alex Garland worked on the post-apocalyptic transcription of the classic Chinese novel Journey to the West.
cinematic Andy Serkis (King Kong, Rise of the Planet of the Apes, Lord of the Rings: The Return of the King), who also played the main character of the game Monkey, was one of the directors of the spectacular plot videos.
incredible world. Open at the same time a beautiful and frightening new world in which nature has prevailed, and the dangers await literally around every corner.
A diverse combat system designed for the constant combination of attacking and defensive techniques. Special tricks Monkey allow you to knock down the enemy from his feet, knock the weapon out of his hands and to carry the enemies to shreds.

The Beast Inside (SteamGift RU)