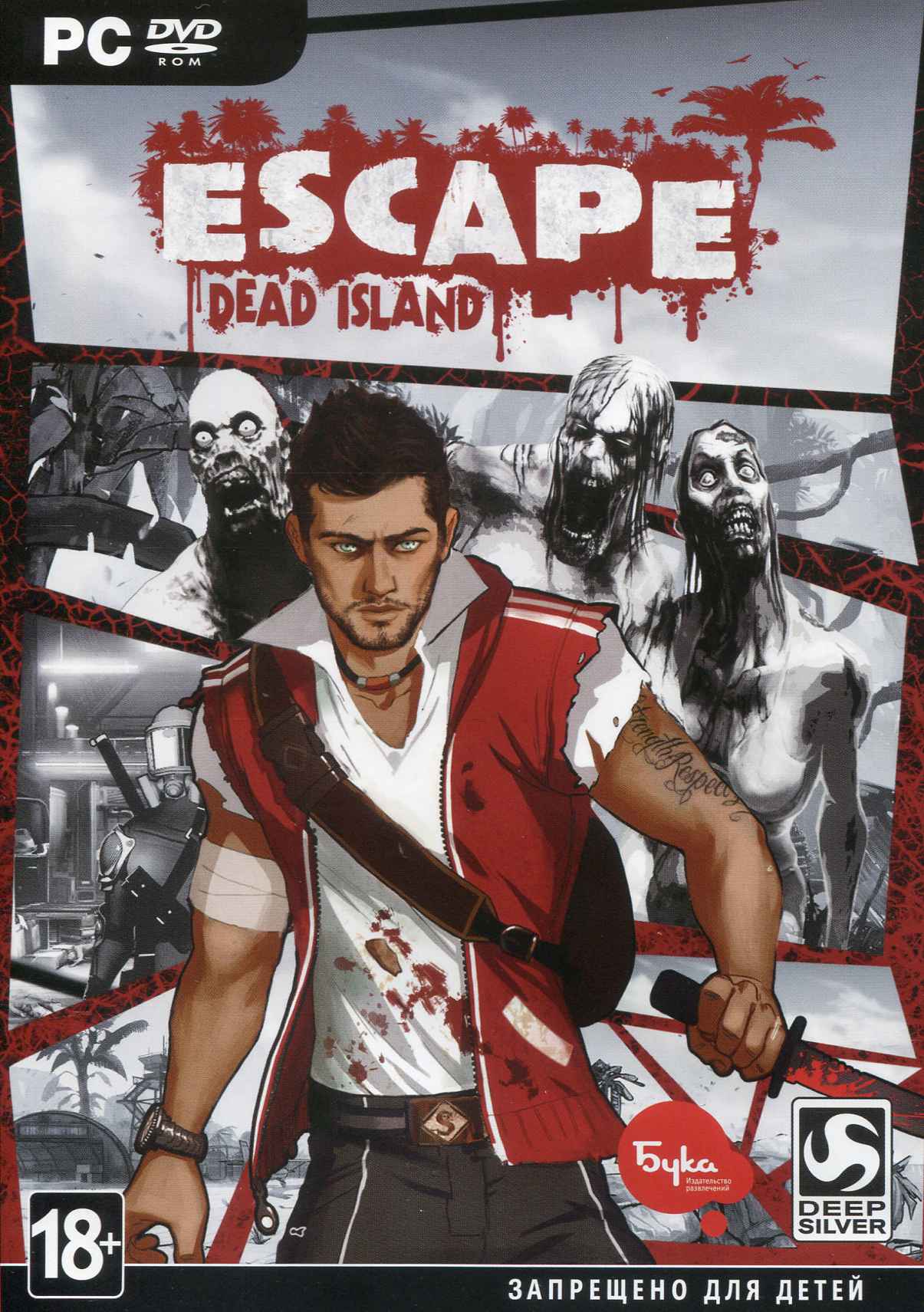 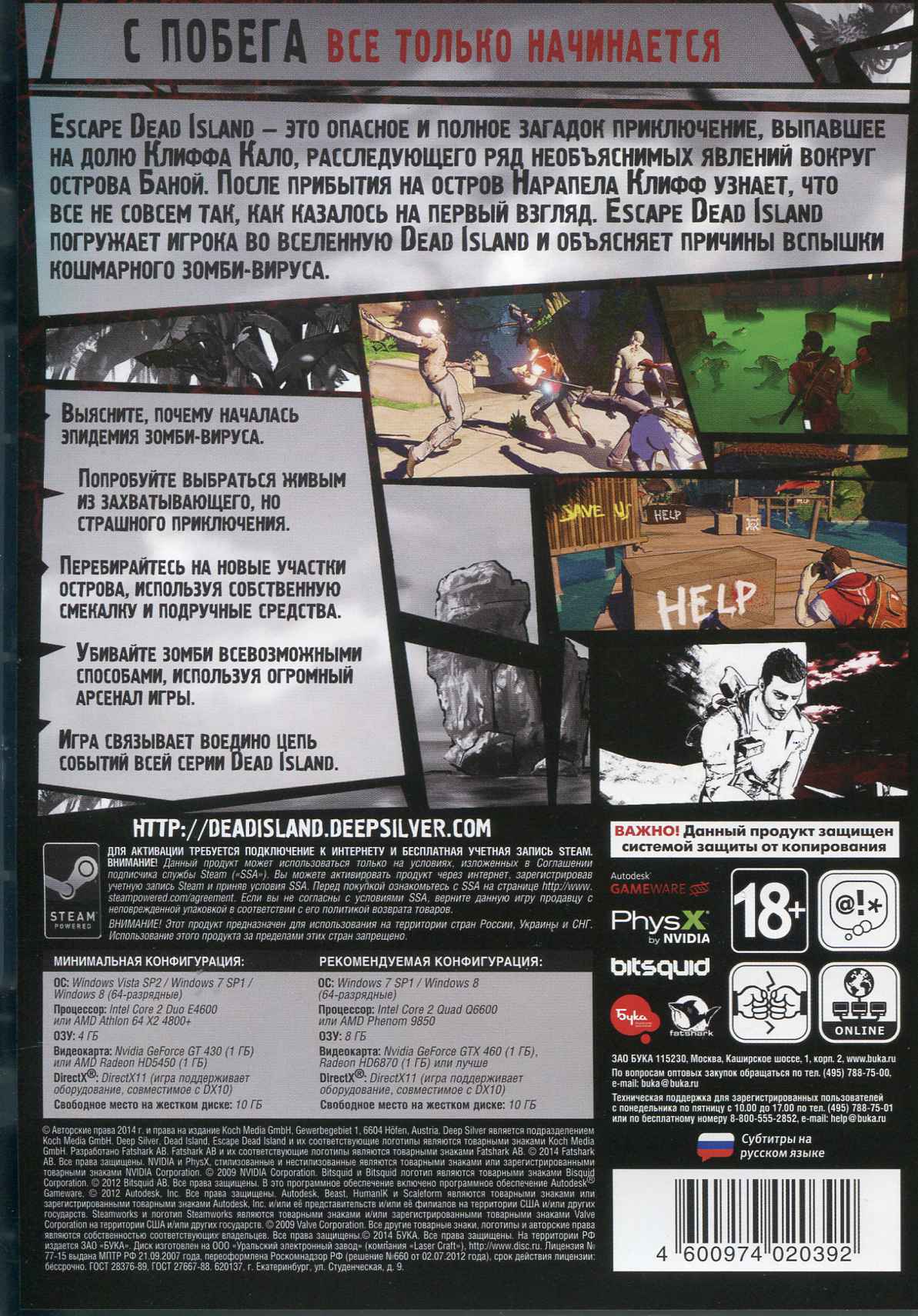 After payment you get a link on which you can get a license key (CD KEY) from the box with the game Escape Dead Island from the official supplier - the company "Buka", for activation in the system STEAM.

What can be more terrible than a zombie? Actually a lot of things. Zombies are not particularly scary in themselves, they are stupid and clumsy. What is more terrible is the consequences of the outbreak of the virus, which spreads geometrically, erasing civilization from the face of the earth.

Escape Dead Island - this is the first offshoot from the Dead Island series, which will reveal the veil of the mystery of the appearance of zombies in these games. Cliff Kalo sets off to find out the cause of the incident on the Baño archipelago. Arriving on the island of Narapela, he finds out that not everything is as it seems at first sight.

- Solve the mystery of the appearance of zombies in the universe of Dead Island.
- Immerse yourself in an adventure shrouded in mystery
- Find special items to get to the new corners of the island.
- Use a wide selection of weapons to kill zombies.
- Uncover the secrets of the universe Dead Island.
- Find out what happened in the interval between the events of the previous games of the series and Dead Island 2.

CS:GO | Keys to the cases(At your choice).