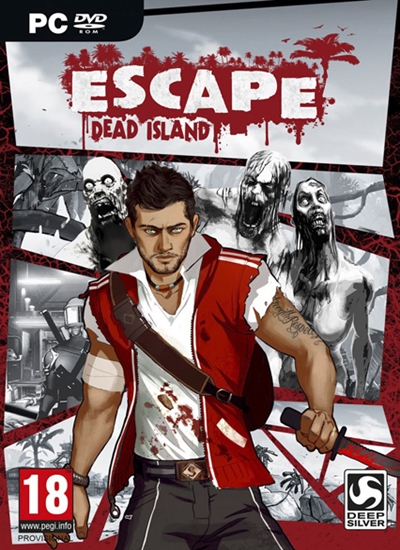 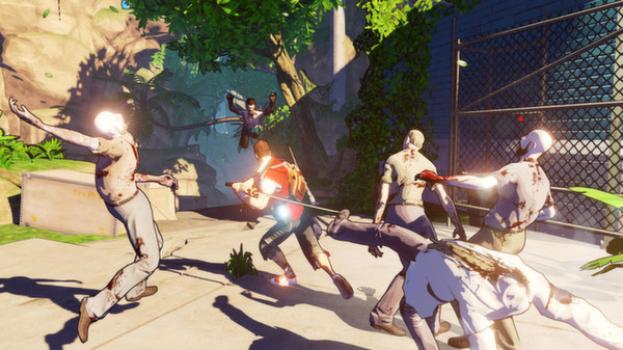 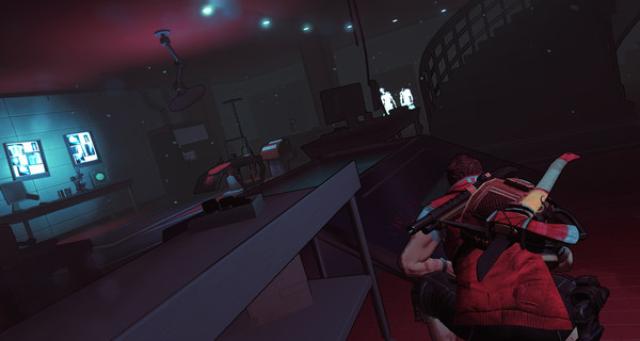 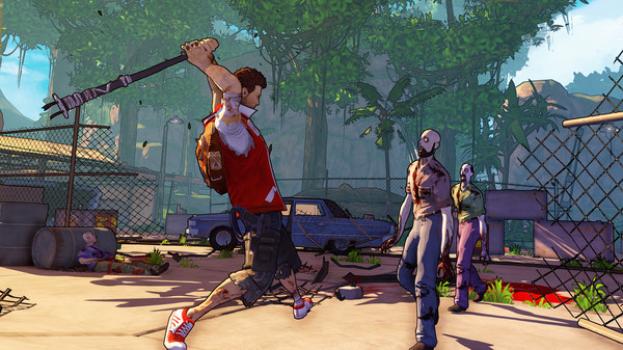 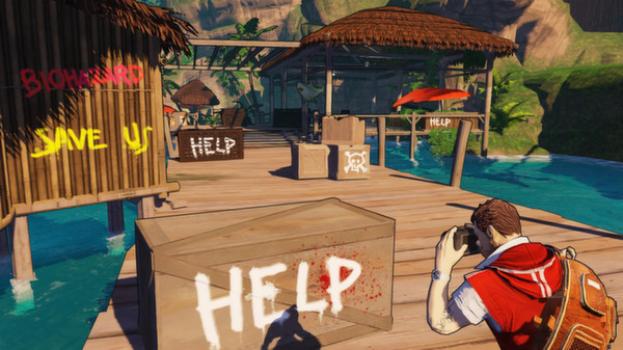 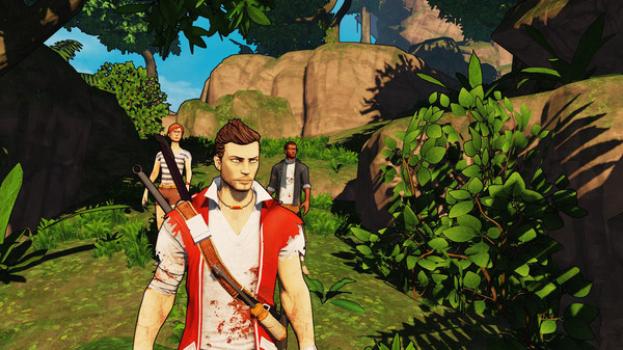 IMMEDIATELY AFTER PAYMENT YOU will RECEIVE an ACTIVATION KEY FOR the GAME Escape Dead Island.WE GIVE 100% GUARANTEE FOR PRODUCTS SOLD BY US!
* The key You get in the personal Cabinet http://www.oplata.info.Также the link to the page with the key will be sent to your email address indicated during the purchase


Escape Dead Island is an action – adventure survival game, in which players have to solve the mystery of the zombie series Dead Island. The game allows you to look at known events from a different point of view.

The game takes place on the island of Narapela. The main role is played by a young documentary journalist named cliff Calo. He decided to conduct his investigation and find out how did the virus, turning the island´s inhabitants into zombies.
The developers have taken a new approach to graphics and game mechanics. This game will be interesting both for fans of the series and newcomers who are not familiar with the previous parts.

• Adventure is shrouded in mystery. Find out where the virus, because of which the inhabitants of the island became zombies.
• In your Arsenal wide selection of weapons for the destruction of the walking dead.
• Look for special items to unlock new parts of the island.