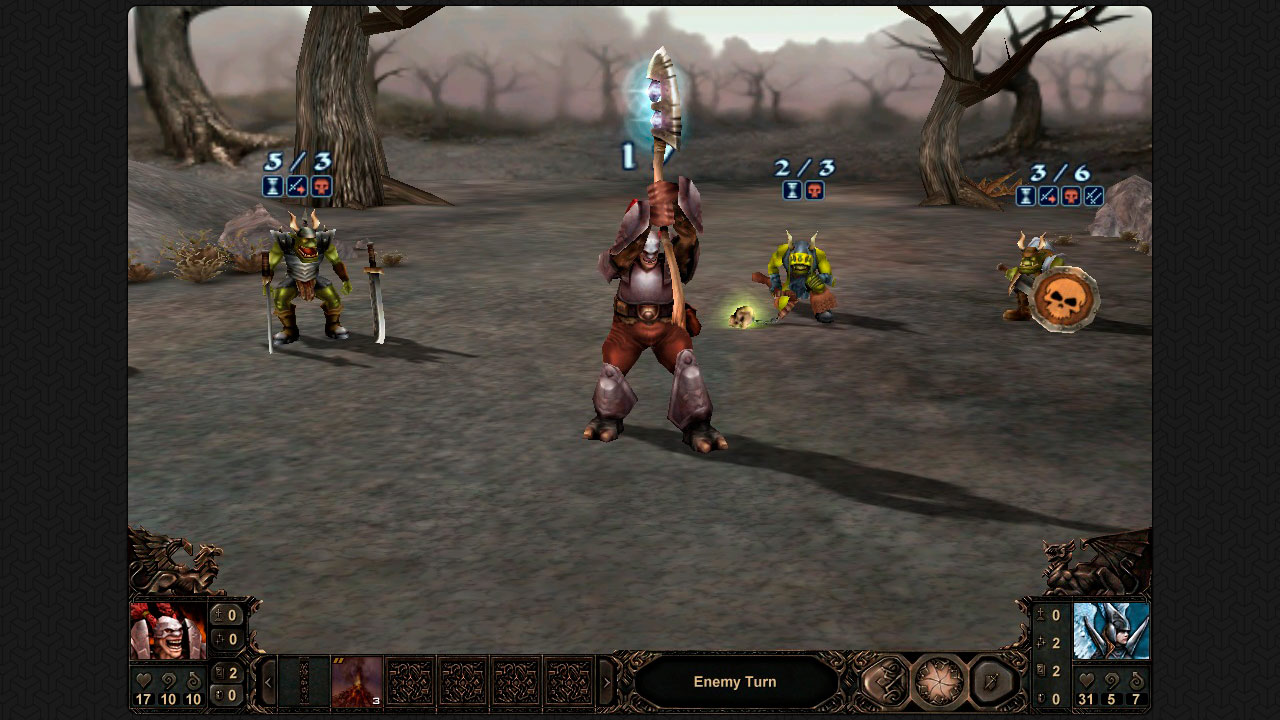 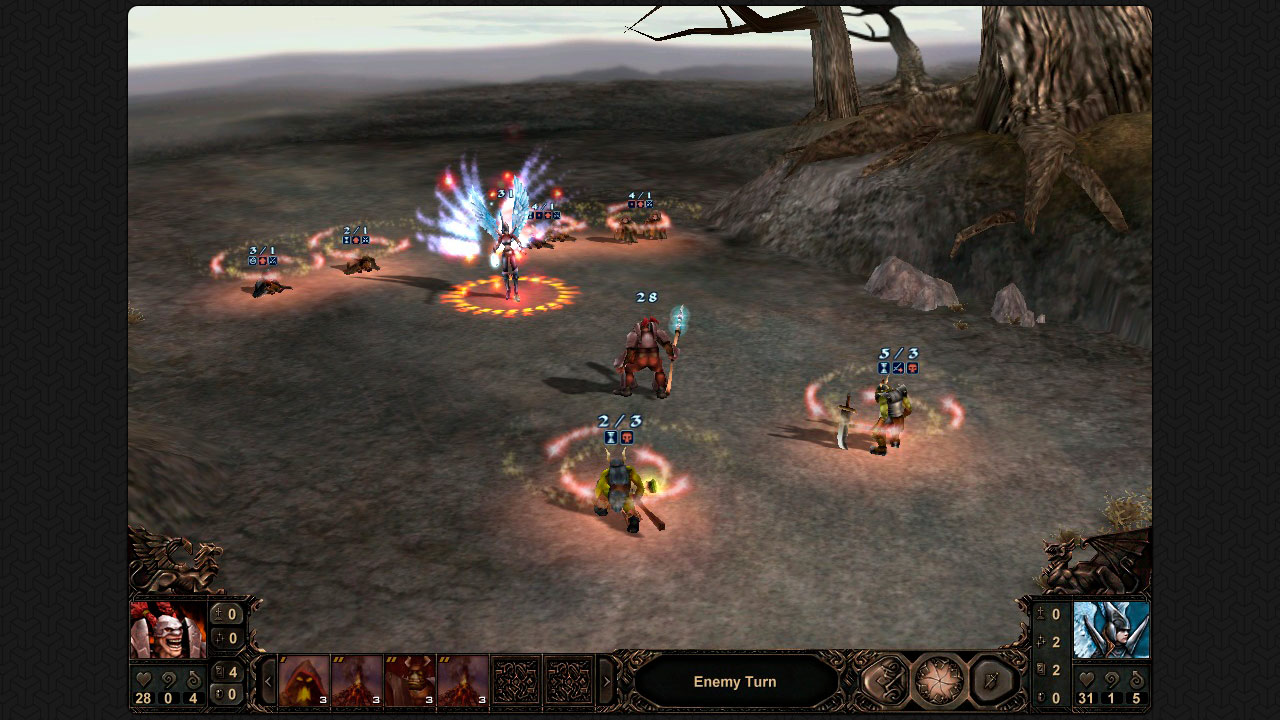 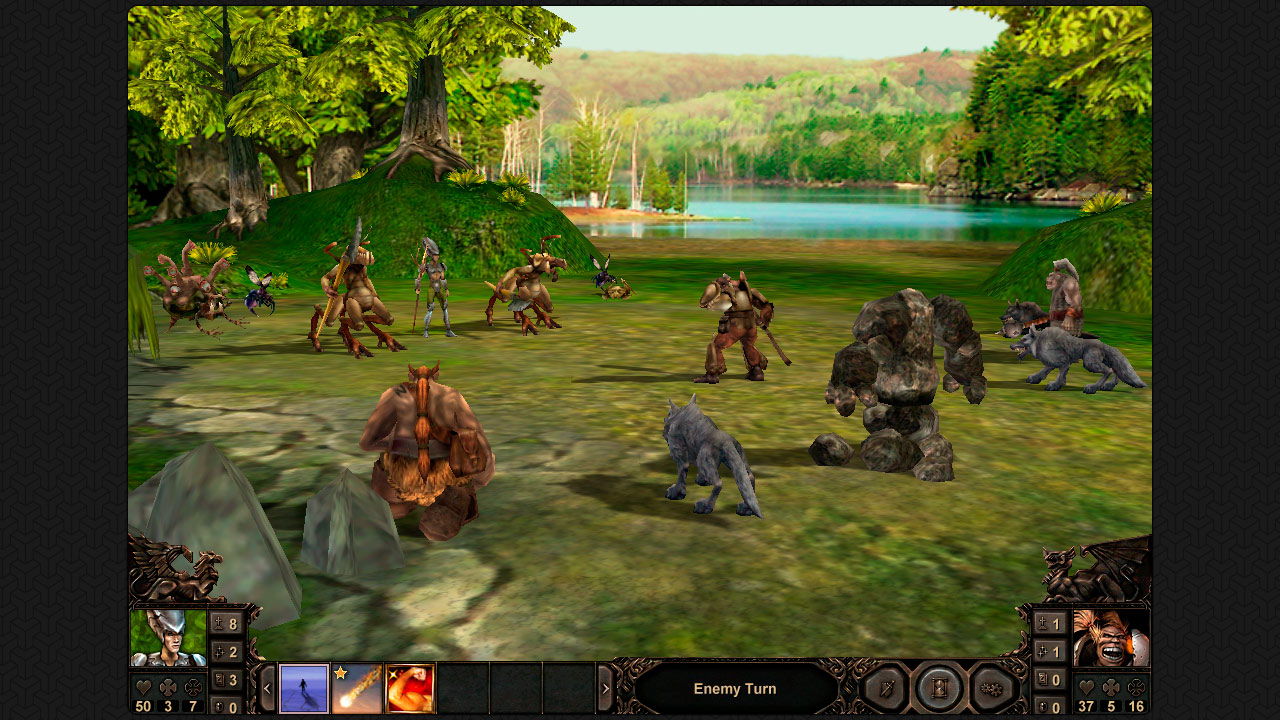 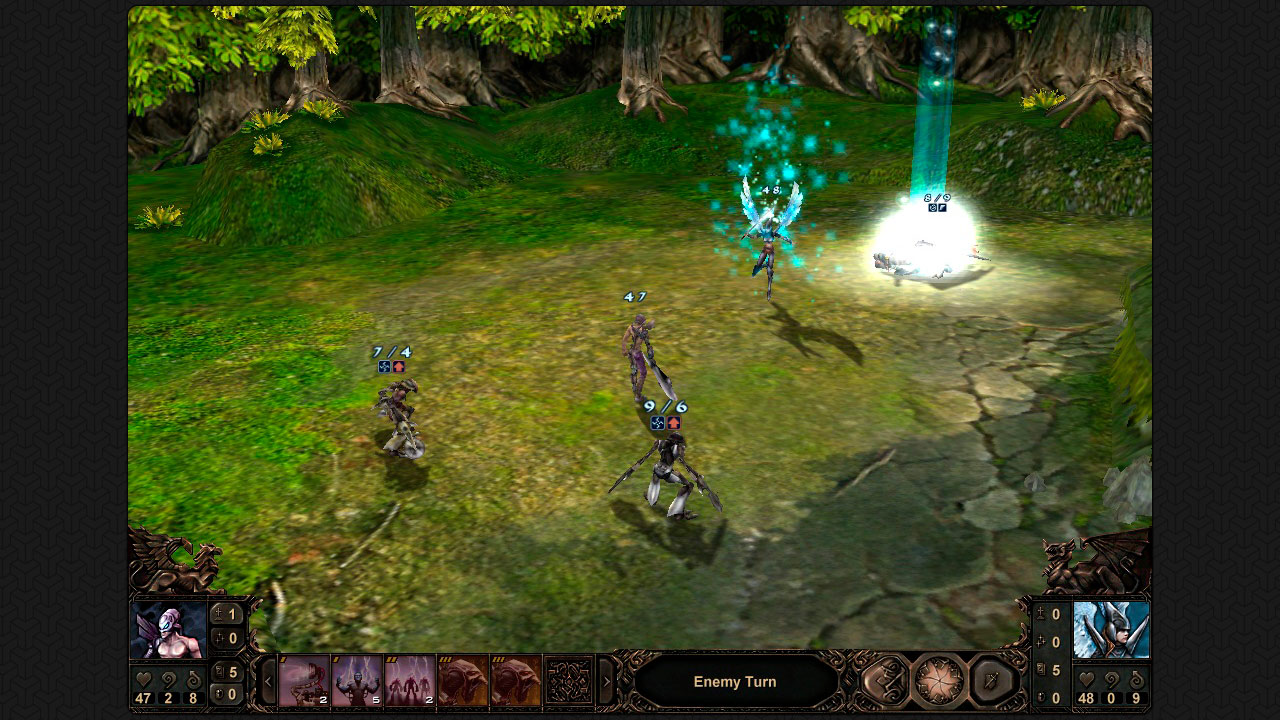 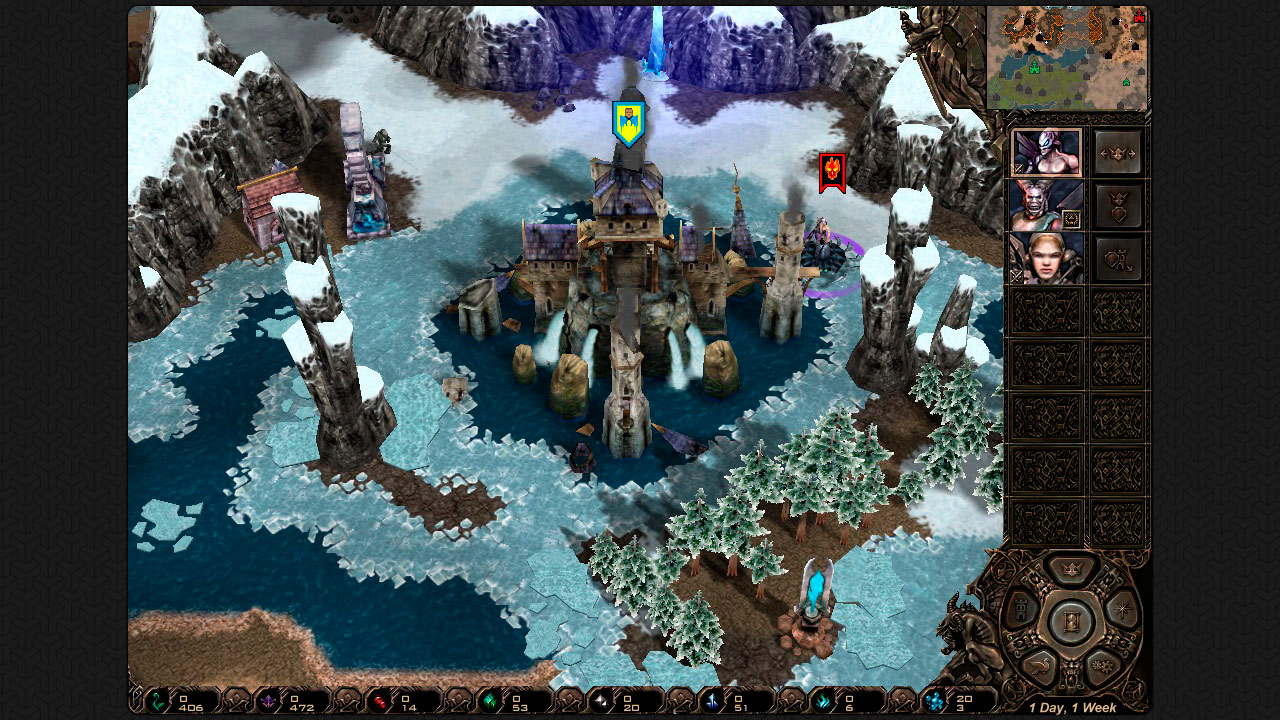 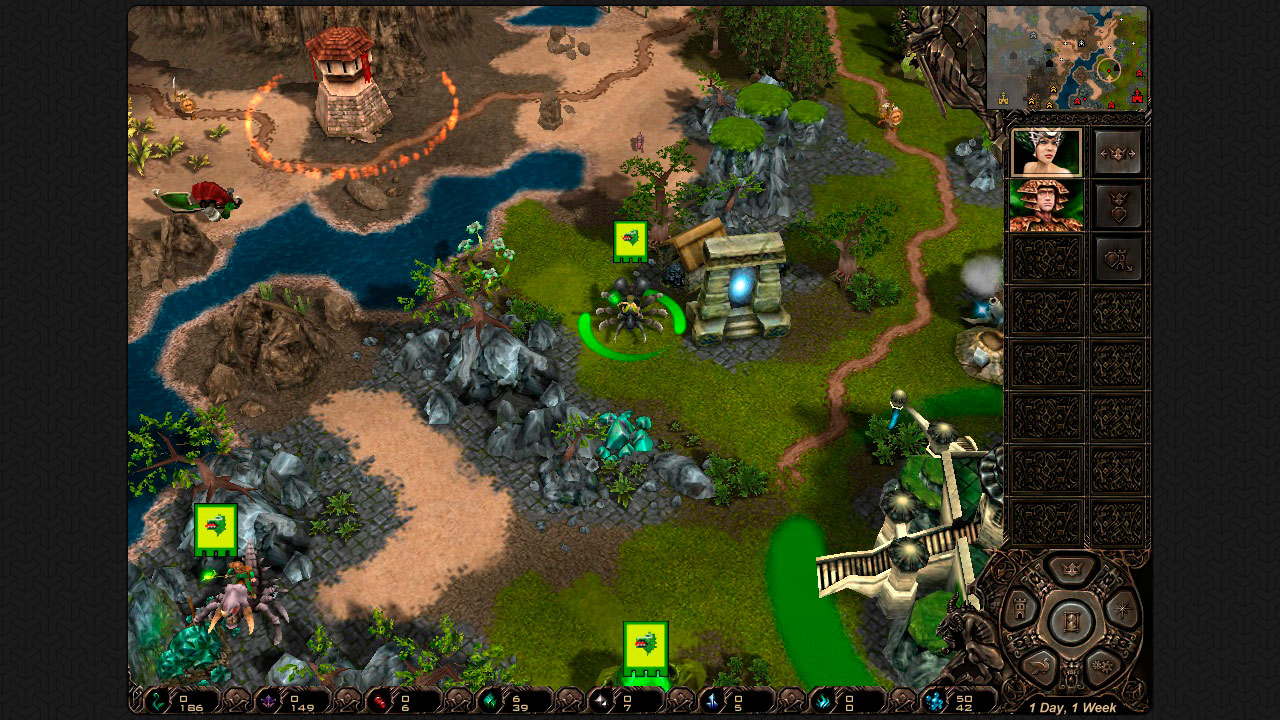 The four races of wizards, adherents of the four magical spheres, face a cruel confrontation for the possession of the world. The cult game "Demiurgi", created by Nival, has become a world bestseller and has earned the highest marks from critics from leading publications. "Demiurgi" is a great combination of turn-based strategy and a collectible card game. Innovative game mechanics, which first appeared here, formed the basis of most modern games of this genre.

Key features
4 races of magical creatures, each with its own, not like other lands, architecture, spells and combat tactics;
2 military campaigns on the side of the two Allied races;
More than 300 spells, including witchcraft, spells, summoning magical creatures and rituals;
More than 10 game levels connected by a single storyline;
64 heroes of four races; parameters, special skills and chosen skills of heroes grow with their level;
Individual battle style for each character using their own set of spells;
The combination of a magical combat system based on the principles of board card games and strategic resource management;
Fully three-dimensional turn-based combat with an unlimited set of tactical decisions.
Available languages: Russian, Ukrainian, Polish, Czech.