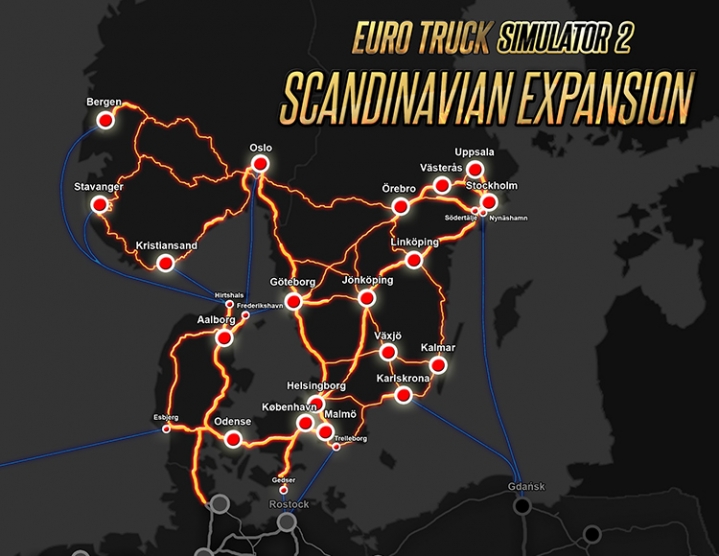 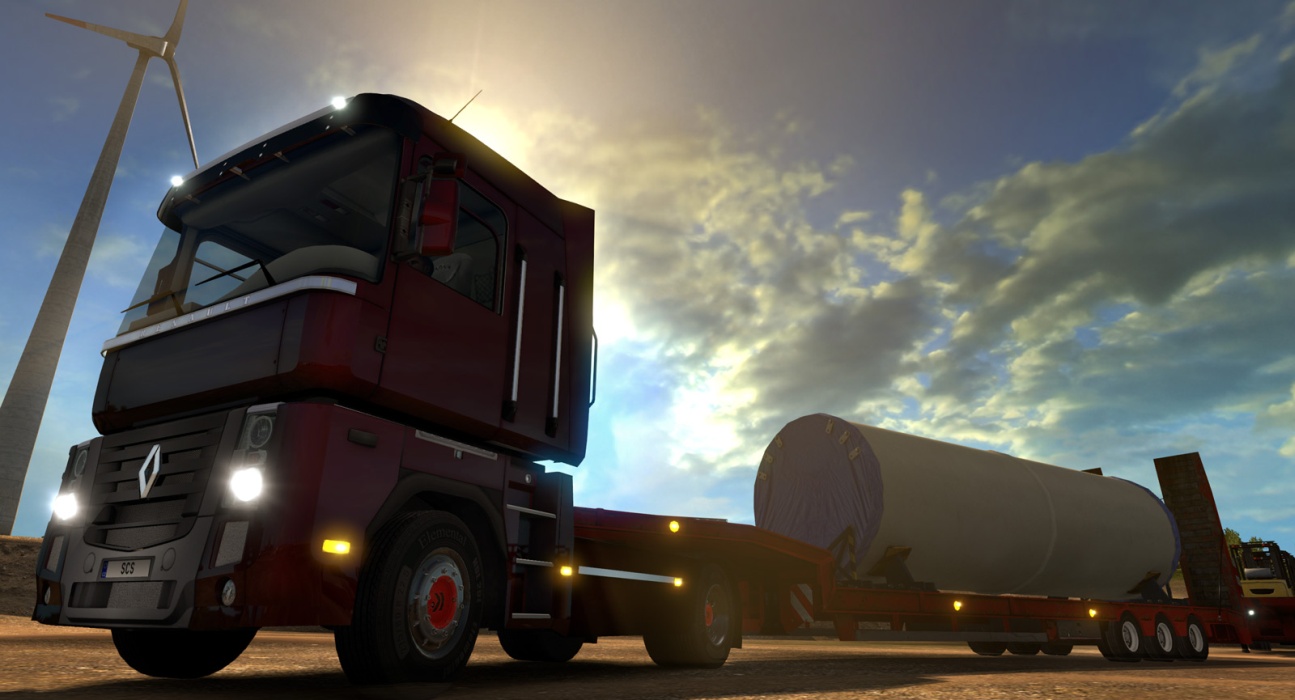 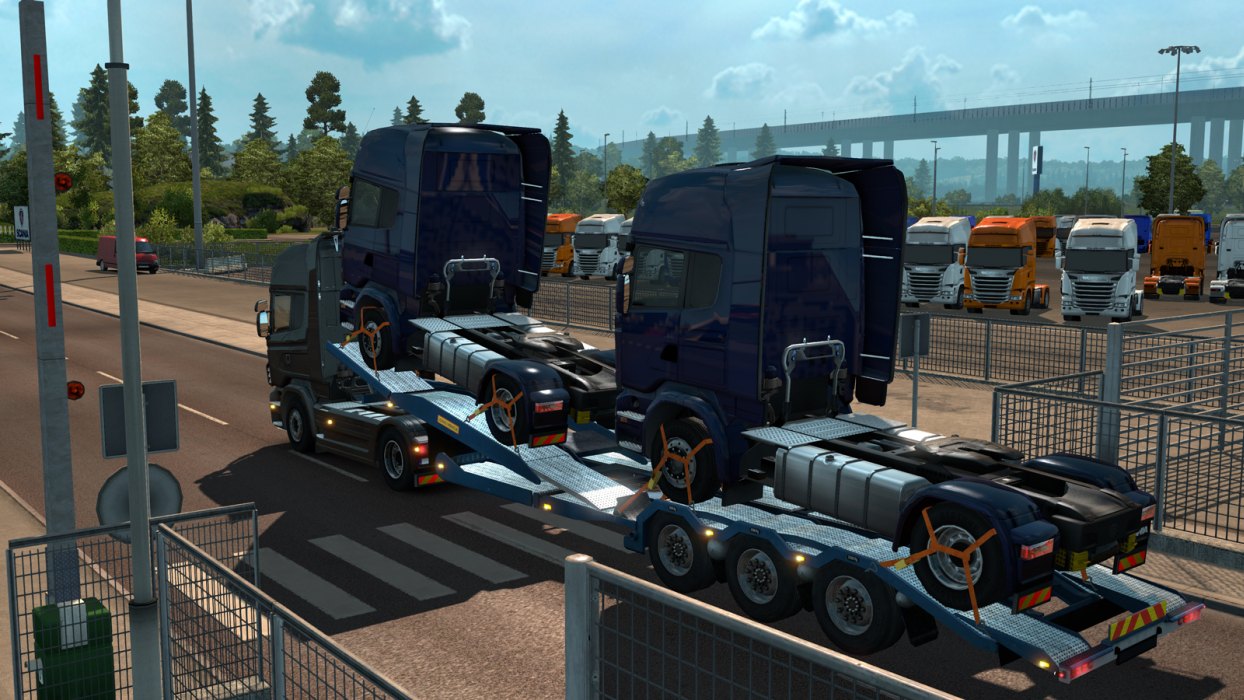 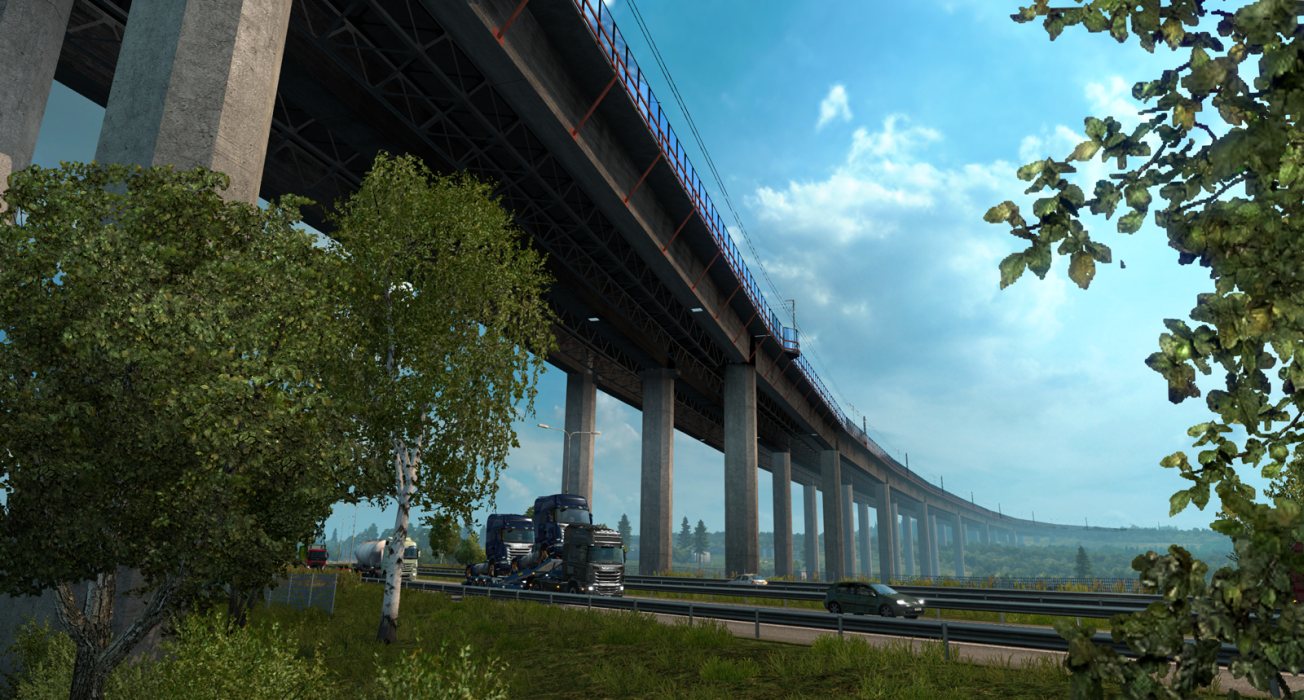 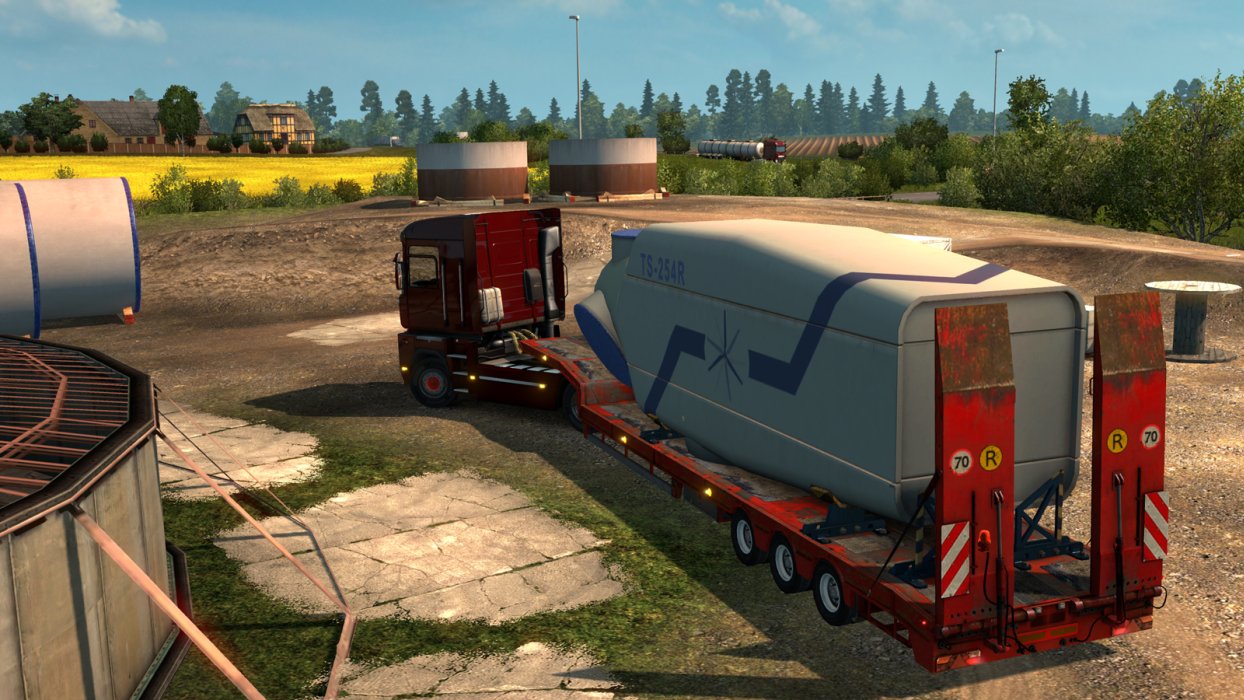 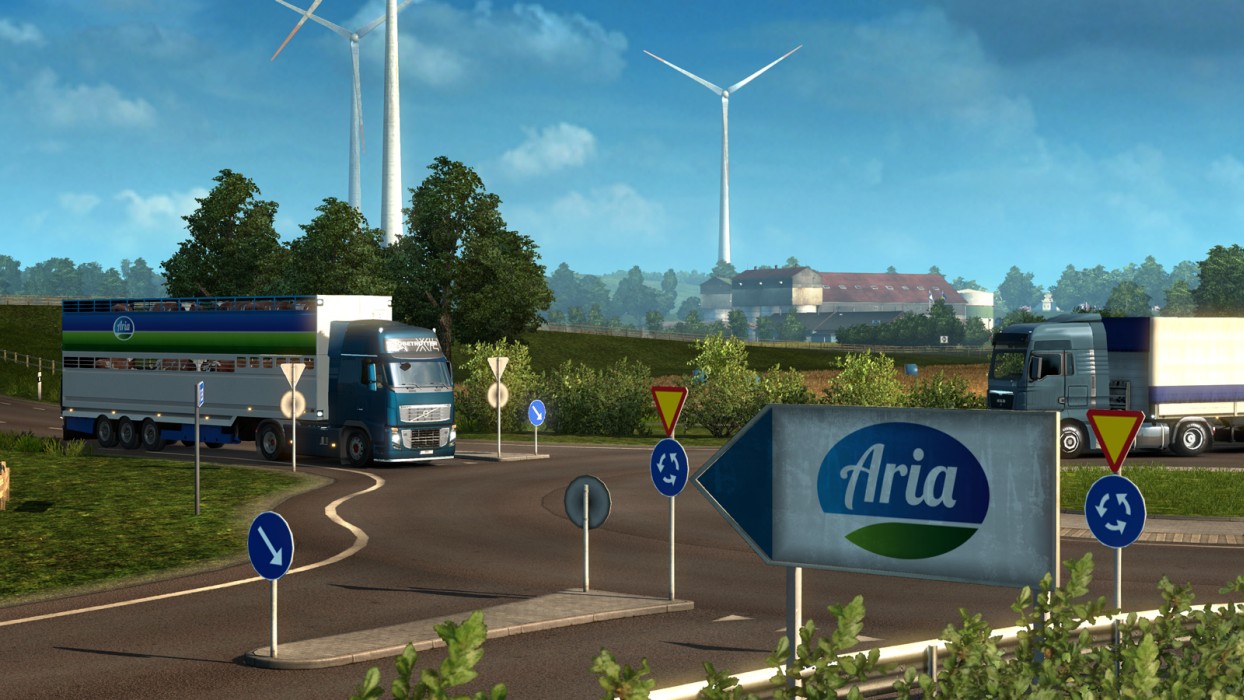 Description:
Attention! To start the game requires the presence of Euro Truck Simulator 2.

Meet the biggest and fascinating addition to the game Euro Truck Simulator 2. Sweden, Norway and Denmark are represented on the new map with thousands of kilometers of scenic roads and many attractions that you should definitely look at in these beautiful Scandinavian countries. With the new ferry terminals you can go to the coastal cities, and on new sea routes - to the ports of Germany, Poland and the UK. Visit 27 Scandinavian cities such as Stockholm, Malmo, Gothenburg, Oslo, Stavanger, Bergen, Copenhagen, Aalborg and Esbjerg ... Features: Improved display of weather and daily cycles.
A new approach to modeling maps and drawing vegetation.
27 new cities and ports, which are often larger and more developed than the main directions on the map. There will be both recognizable roads and sights - each country is unique in its own way.
The incredibly diverse Scandinavian nature: the southern forests, fields and lakes will be replaced by the northern highlands with rocks, cliffs, mountain valleys and long winding tunnels (inside which sometimes there will even be crossroads).
Deliveries of more than 80 types of cargo for new industries: food, equipment, building materials and bulk goods.
12 ferry terminals and a few new ones on the rest of the map, as well as 2 large container ports, all in the real Scandinavian regions, which are famous for their logistics network.
New trailer models, such as semi trucks for transporting trucks and livestock.
Even more diverse traffic on the roads.
Visit the Scania and Volvo factories and deliver new trucks to dealers all over Europe!
(C) 2015 SCS Software. There are trademarks, trademarks, logos, logos, and symbols. Used with kind permission.