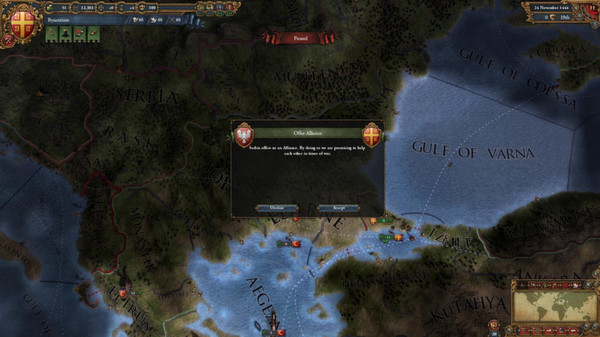 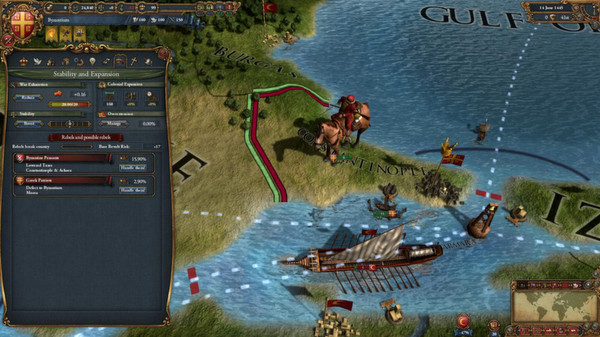 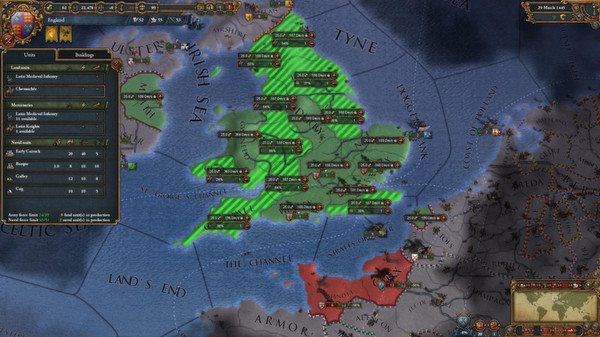 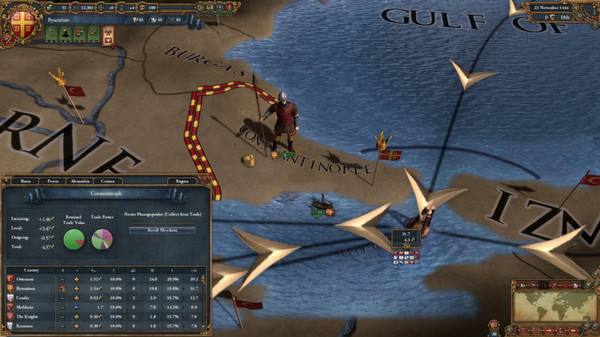 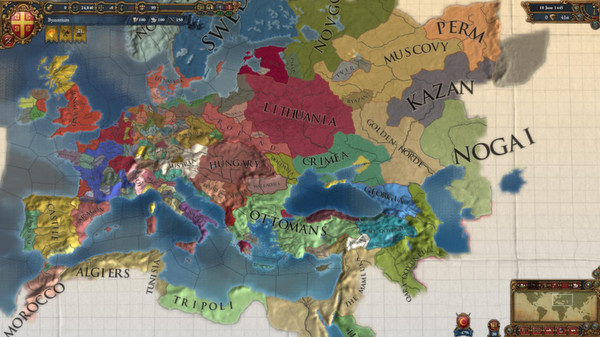 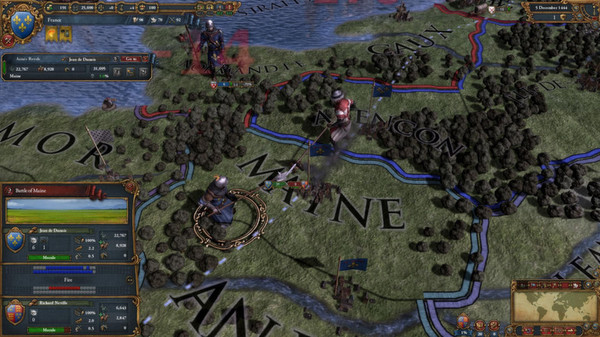 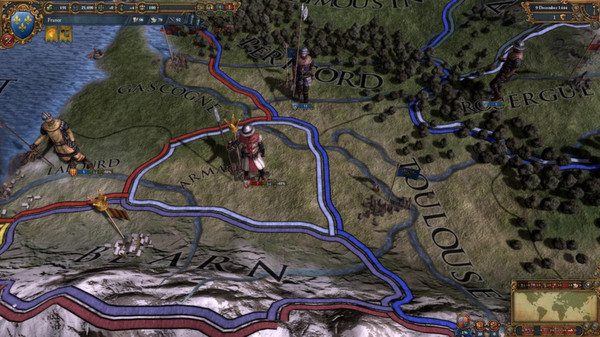 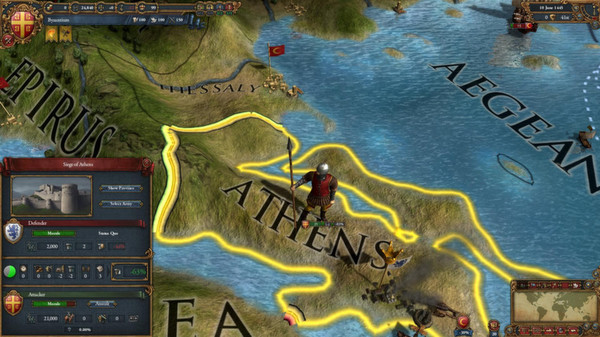 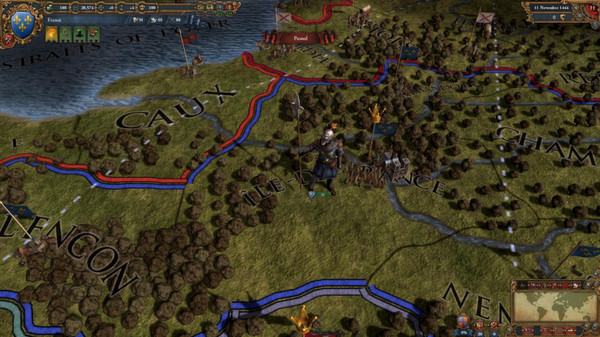 https://store.steampowered.com/app/625172/Europa_Universalis_IV_PreOrder_Pack/
Didn´t notice the awesome pre-order offers? Weren´t sure about it then or maybe just late to the party and want to see what the fuss is about? Fret not, we’ve made the pre-order bonuses available now!
The Pre-order Pack includes:
Europa Universalis IV: The 100 Years War Unit Pack
For a hundred years, England and France have fought over the throne of France, drawing many of their allies into the conflict.
With several new, unique unit models for the belligerent nations, the 100 Years War Unit Pack will enhance the experience of Europa Universalis IV. Included in this unit pack are 11 infantry models for the warring nations, including England, France, Scotland, Burgundy and many more.

Europa Universalis IV: The Purple Phoenix Expansion
In the year 1444, the once proud Byzantium is all but a shadow of its former glory. Dwarfed by its powerful neighbors, the Byzantine Empire is in a precarious position. The vital trade city of Constantinople is under threat from Ottoman armies, the end seems near, but perhaps the Purple Phoenix can still rise from the ashes of the old empire.
Europa Universalis IV: Purple Phoenix DLC adds new, unique events, themed event pictures as well as several new unit models to the Byzantine Empire.