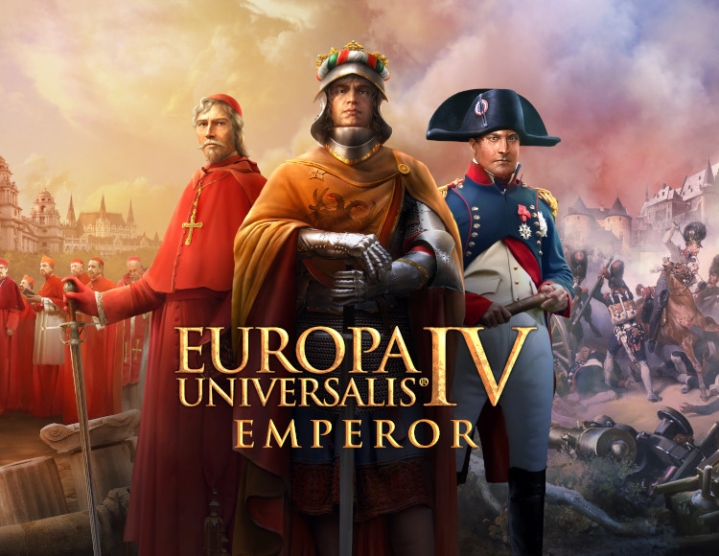 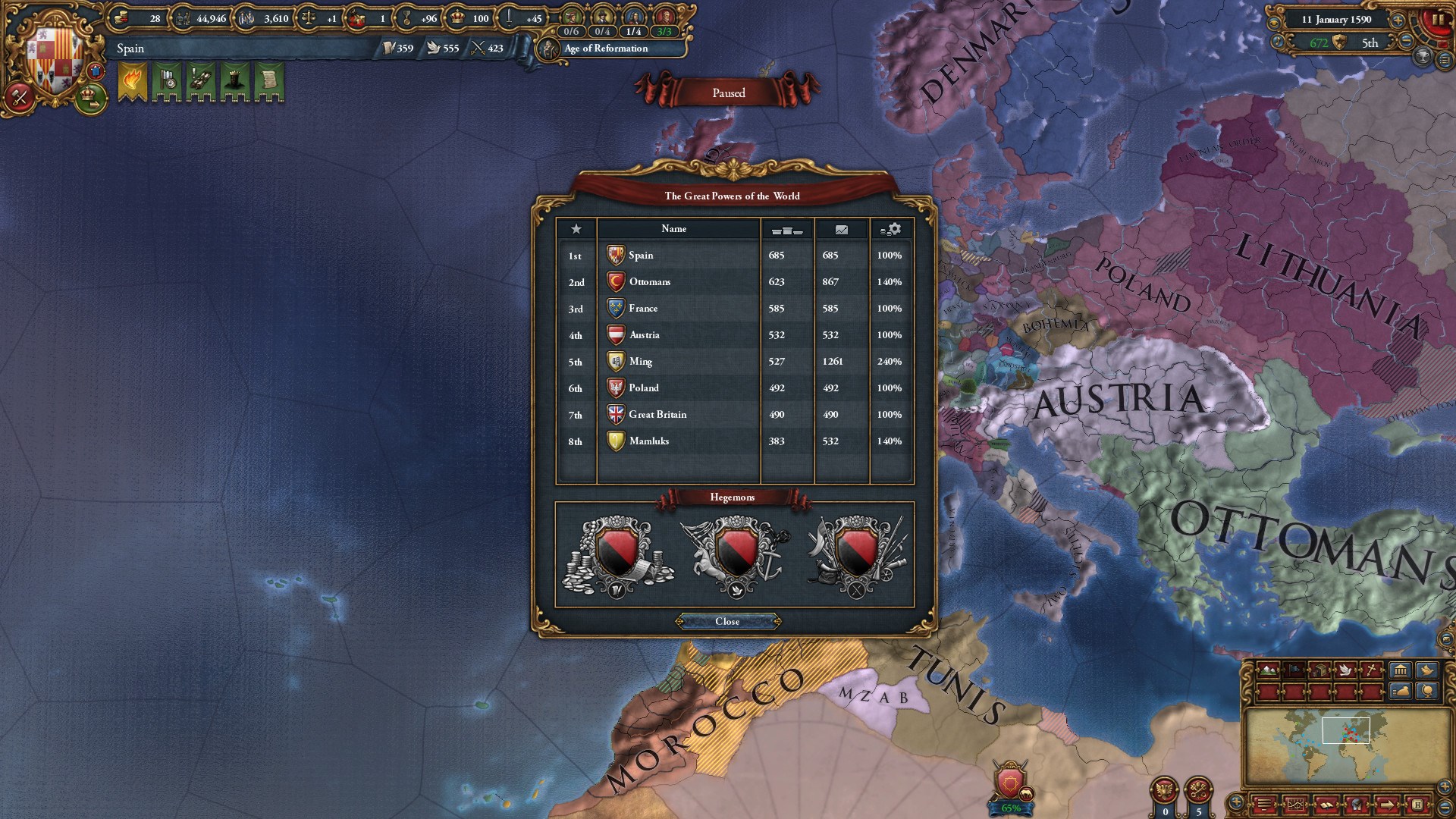 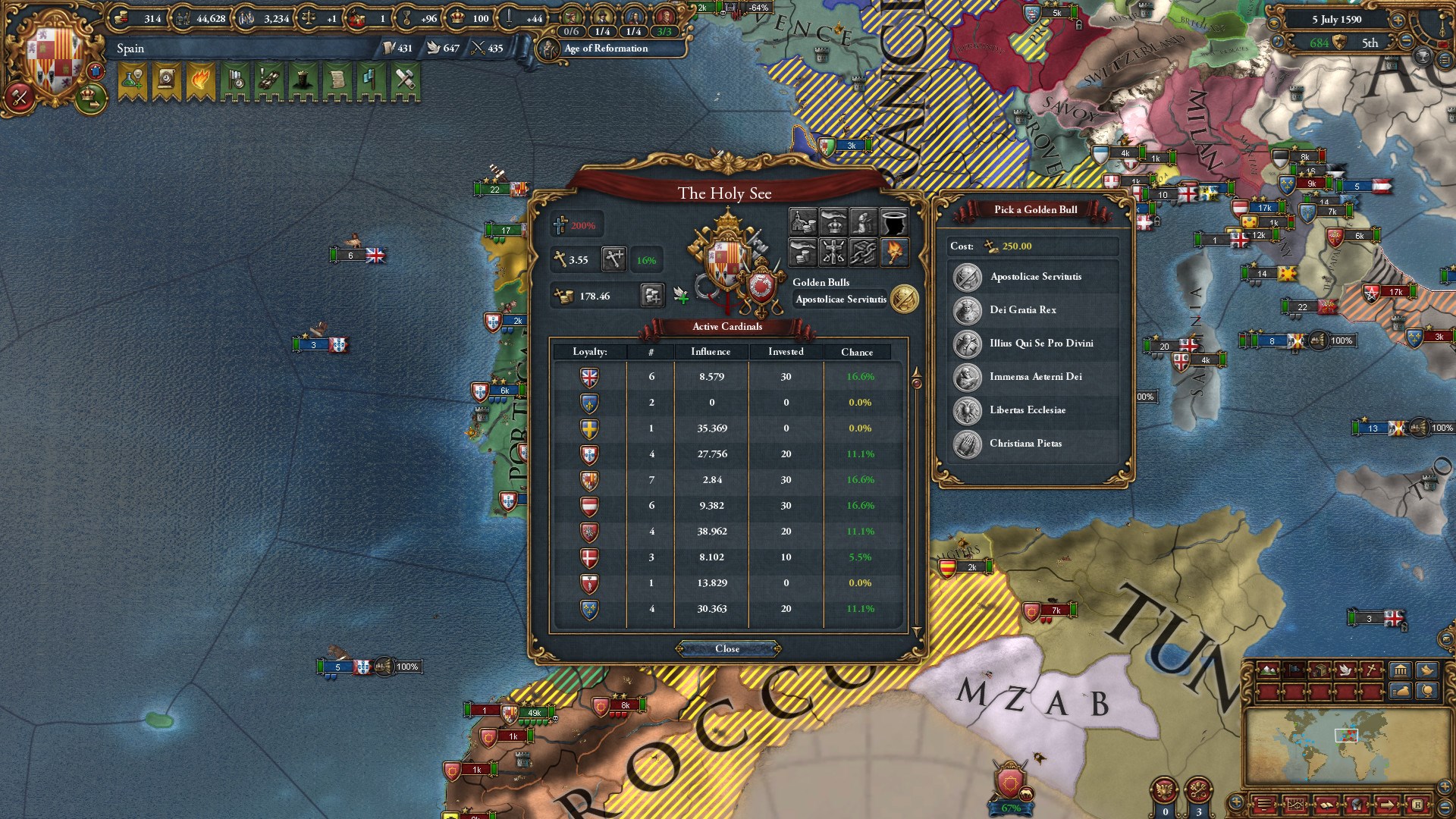 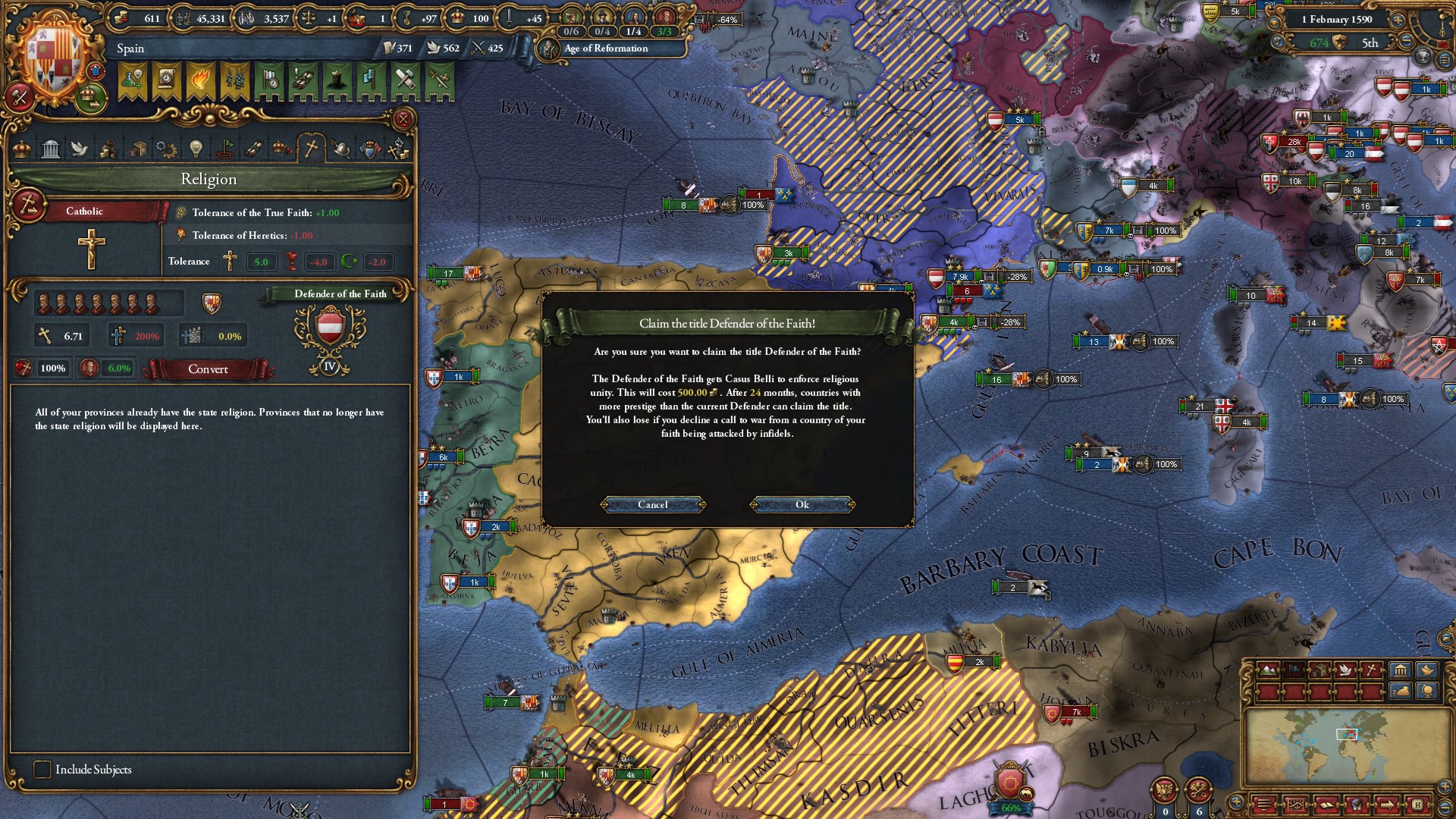 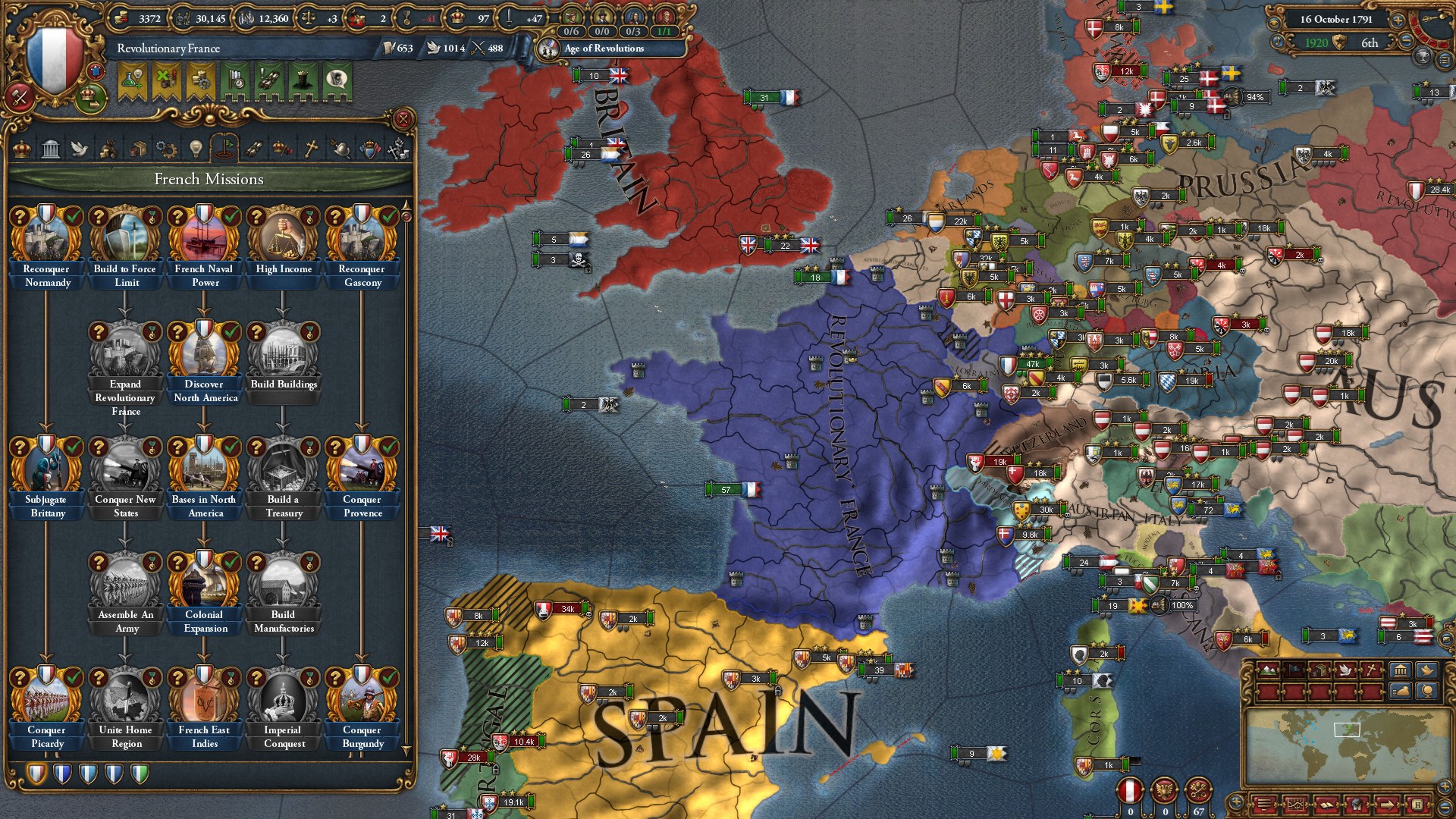 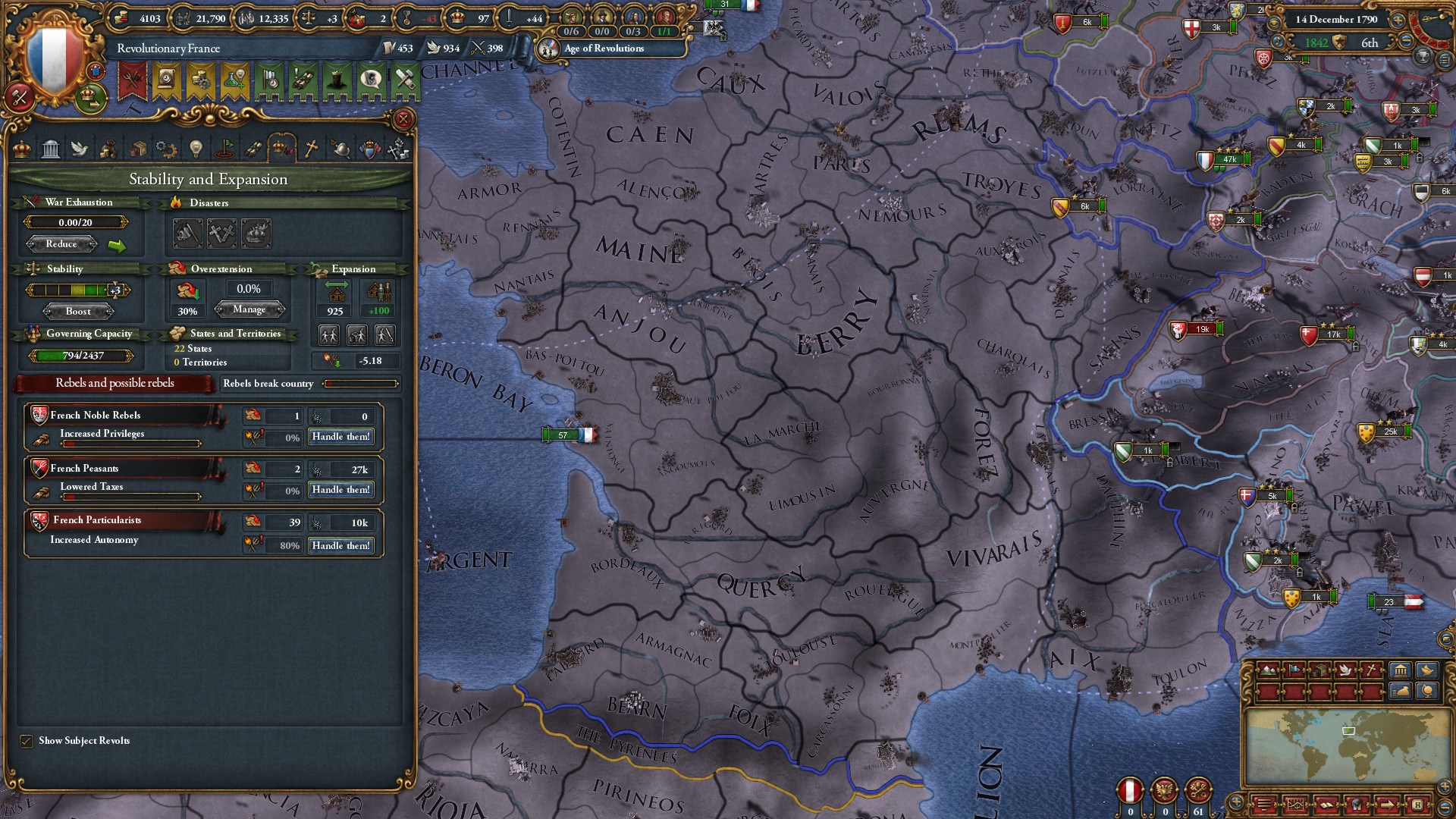 Description:
Attention! The add-on requires Europa Universalis IV to run.
Become the ruler of a continent or an entire world with Europa Universalis IV: Emperor. Explore new paths of development with the new addition to the famous Paradox Development Studio game about modern times. With Europa Universalis IV: Emperor, your path to world domination will become even more interesting and sophisticated. Will your throne stand the test of time? The Emperor add-on is dedicated primarily to the countries of Europe and gives new depth to the game for the Catholic states. In addition, the Holy Roman Empire will now become more interactive and active. Revolutions are thrown from one country to another like a blaze of fire, and kingdoms must do something if they do not want to fall victim to the desperate struggle of their peoples for change. New and redesigned mechanics await you, as well as a redrawn map of the continent. Europa Universalis IV: Emperor features include: Pope Power: appoint cardinals, issue papal bulls and organize a tithe collection. The power that controls the curia will now be able to directly influence the minds of believers, directing them in the right direction.
Updated mechanics for the Holy Roman Empire: resolve crises of monarchy to bring the empire into a centralized monarchy or a decentralized federation. The return of revolutions: the spirit of the revolution is contagious; take the helm of change or organize violent resistance. In the struggle for a new world, the guillotine and the guards of the revolution are always ready to help.
Updated mechanics of religions: the Hussites seize power in Bohemia, the defenders of the faith grow stronger with the growing popularity of their denomination, and the counter-reformation gets new ways to fight Protestantism.
Hegemony: a great reward is laid for a great feat. Gather a mighty army and amass huge fortunes to clothe yourself with glory!
And that´s not all: more than 20 new quest chains for different European countries await you, the opportunity to provoke uprisings to solve the problem at the root, as well as many new events and other innovations.