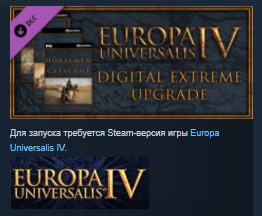 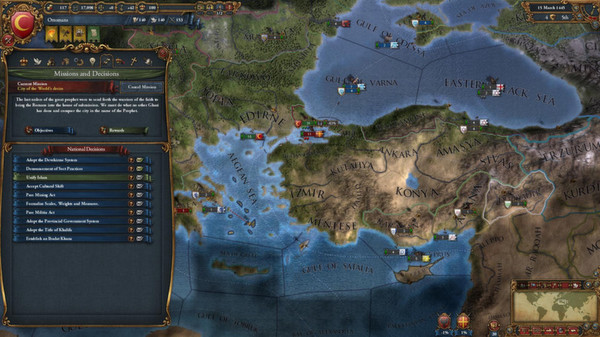 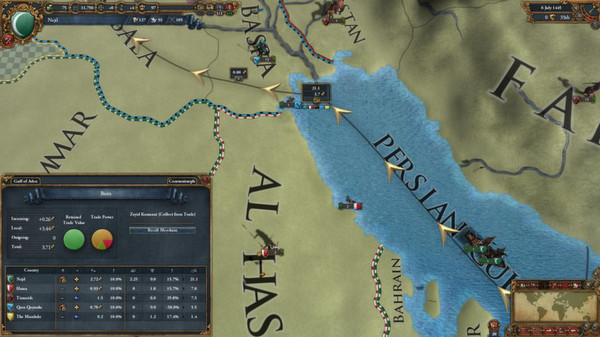 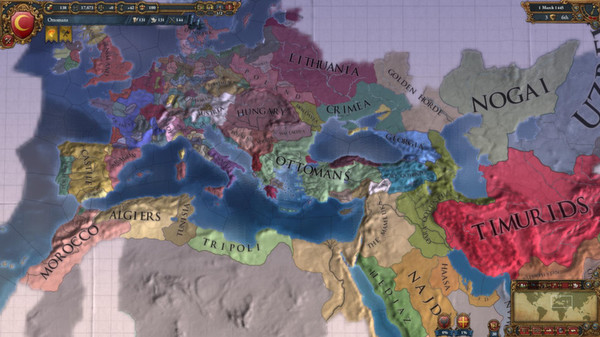 A set of Europa Universalis IV models: The Horsemen of the Crescent Unit Pack
Choose speed and mobility instead of heavy weapons. For many centuries the cavalry in the Muslim world was the most formidable force in combat operations. With the help of 12 unique models of Ottoman, Mameluke and Persian cavalry, the Crescent Unit set extends the visual impressions of EuropaUniversalisIV.
Europa Universalis IV: The Conquest of Constantinople

The music set Conquest of Constantinople, inspired by the siege of Constantinople, adds three new songs to the soundtrack of Europa Universalis IV. Three new tracks are written by talented Andreas Waldetoft, famous for creating music for previous Paradox games such as Crusader Kings II, Hearts of Iron III and Victoria II . They are masterfully summarized, and their duration is 10 minutes.