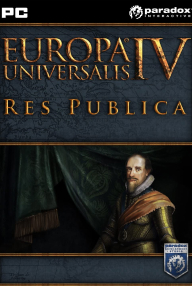 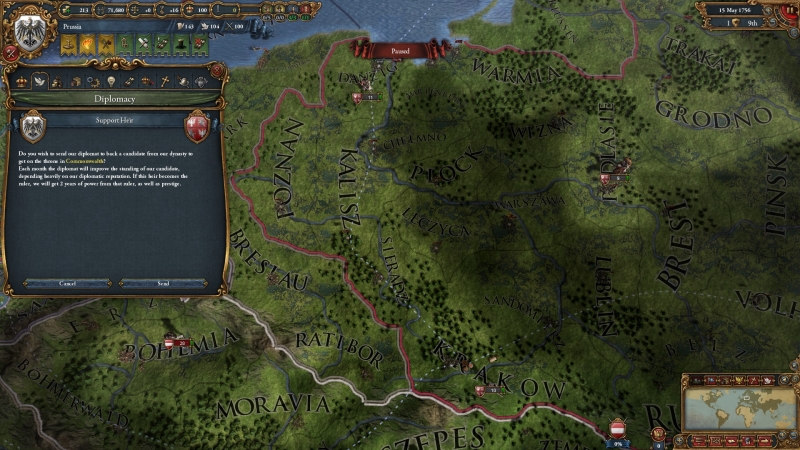 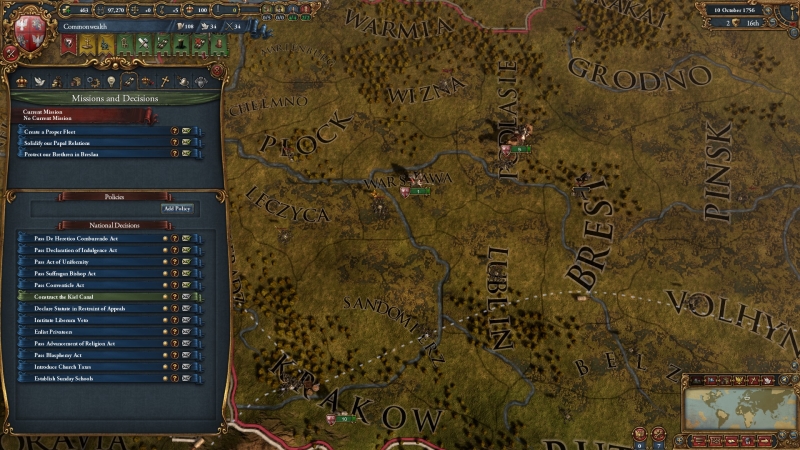 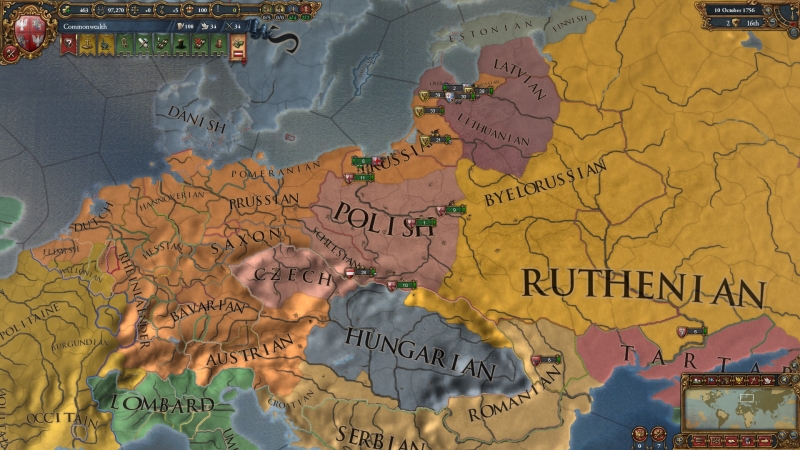 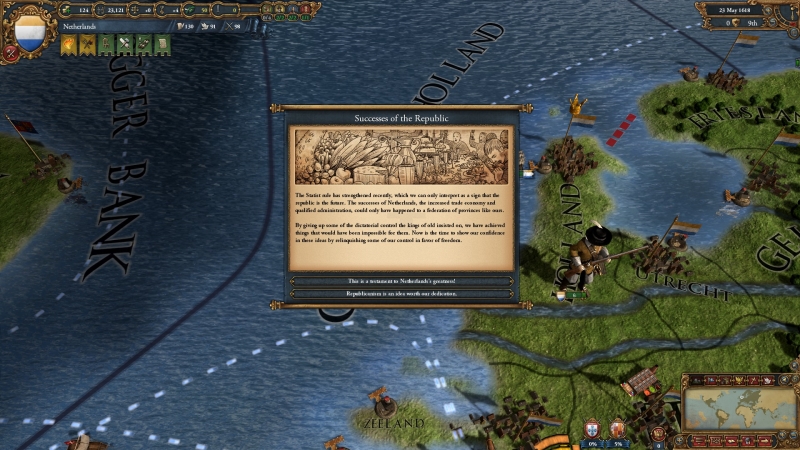 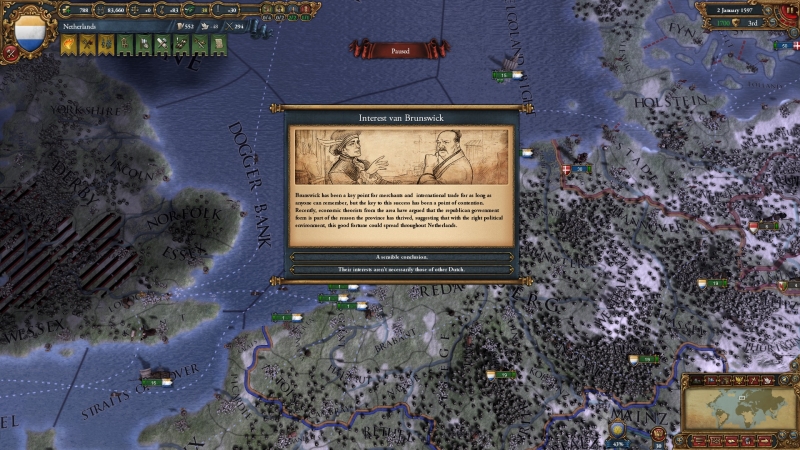 Res Publica is the third extension to the popular Europa Universalis IV strategy, which opens up new unique opportunities for managing people and leading the state.

The expansion is characterized by a new type of government, new groups of ideas, as well as new gameplay elements for republics and dictatorial regimes. Res Publica enhances the art of management and research, allowing players to experience new ways to earn bonuses while expanding their trading empire.

The era of research is brought to life in this epic game of trade, diplomacy, war, and exploration by Paradox Development Studio, the strategy masters. Europa Universalis IV gives you the power to control a nation and you can turn it into an empire that will last centuries.

Game Features:
A new type of government & mdash Republican dictatorship: the republican tradition does not develop during the dictatorship and you will have the opportunity to either strengthen power by losing the republican tradition or lose power by strengthening the republican tradition during your rule.
New system of fractions: consists of aristocrats, merchants and guilds. Strengthen the influence of fractions and benefit from special bonuses for each fraction.
New elections for the Dutch Republic: statesmen and orangists. If government officials are in power, elections are held every four years, the new ruler is always chosen from two random candidates. If the Orangemen are in power, elections are not held while the ruler is alive.
New groups of ideas: A new feature that opens up the possibility of advanced research.