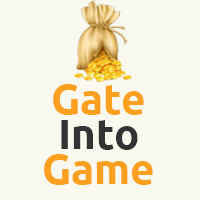 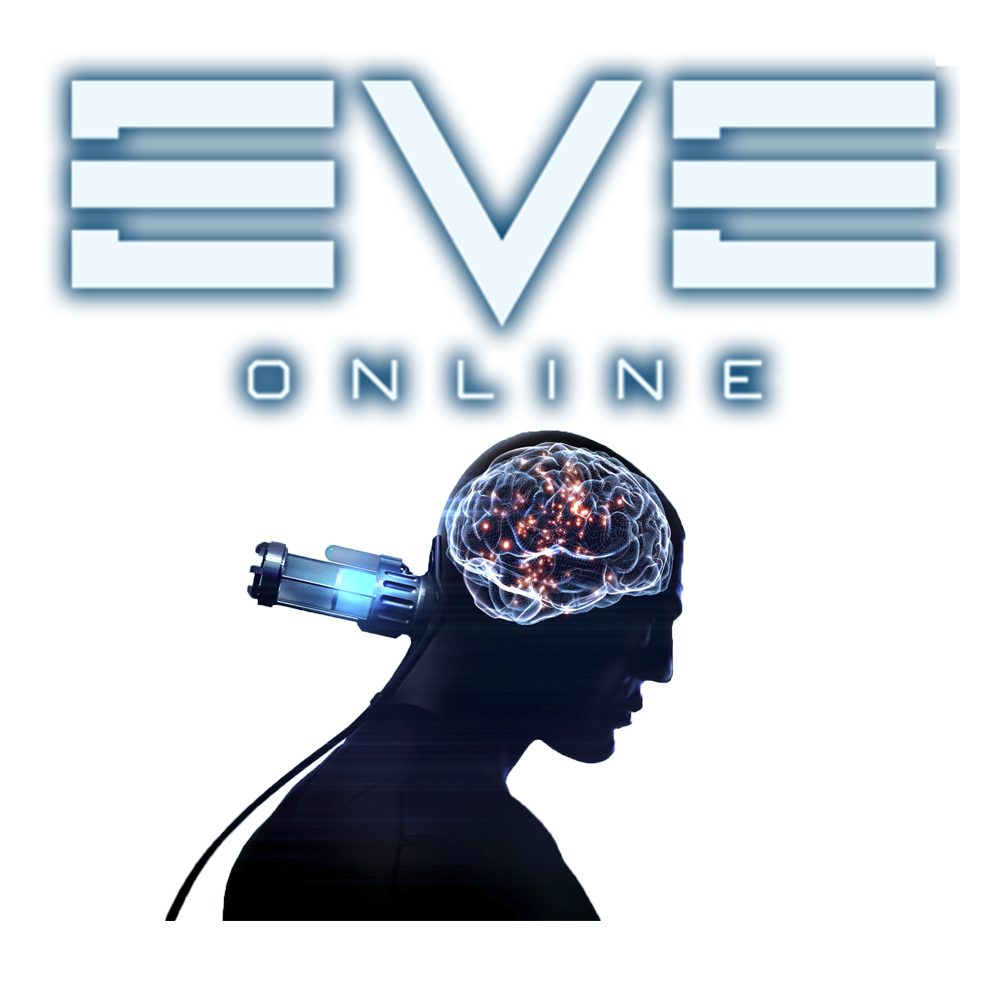 
Content: unique code 16 symbols
Loyalty discount! If the total amount of your purchases from the seller Gate into Game more than:
If you want to know your discount rate, please provide your email:

The seller guarantees the delivery of your product within 1 hour from the receipt of payment. If it doesn't happen, you can cancel the deal on your own and get you money back.

✔️ Skill Injectors will be delivered to your character´s name by trade on station "Perimeter - - IChooseYou Trade Hub" in empire (or by contract). Delivery is made from 5 minutes to 24-hours, depending on the time of day and availability of an operator. Once you have paid for the selected item, contact the Communications and let us know the PIN code you received after payment.

After purchase, you will see a PIN-code, you will need to notify us via any of the means of communication (see. Contacts) and an item will be given to Your nickname.

👍 Please leave a positive review in the box after the payment of the goods or the link http://www.oplata.info
🚀 Gate Into Game wishes you a pleasant flight!
🏴󠁧󠁢󠁥󠁮󠁧󠁿 Operator speaks English & Russian & Ukrainian Languages!