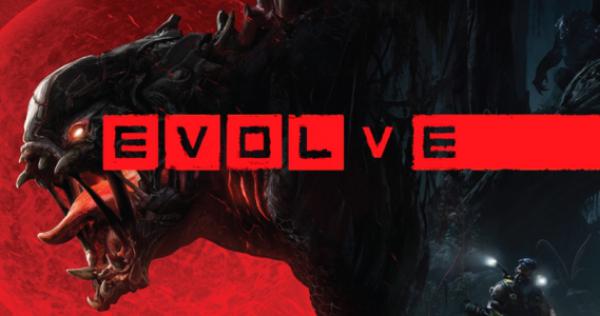 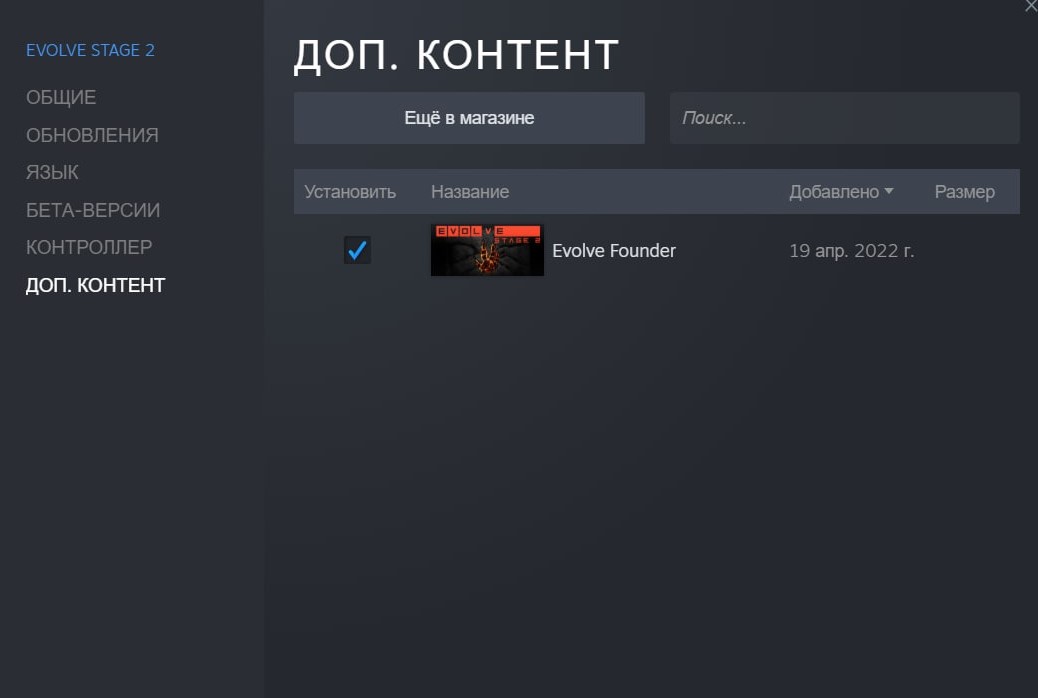 Uploaded: 03.06.2022
Content: 36.txt 0,02 kB
Loyalty discount! If the total amount of your purchases from the seller SOFT-KLUB more than:
If you want to know your discount rate, please provide your email:

After completing the purchase Evolve edition you get the license key activation immediately after payment in your account http://www.oplata.info

►Opisanie games: ◄
What you become in the ruthless world of alien wildlife, hunter or prey?

The creator of the game Left 4 Dead, the company Turtle Rock Studios, is EVOLVE, a new generation of multiplayer shooter in which four hunters face to face with one, controlled by the player, a monster.

Take part in the battles zubodrobitelnyh format "four to one" stalk their prey and attack; Prove that you are the most dangerous predator!

►Osobennosti games: ◄
• Four against one - three friends call me and start the hunt for a monster or become this monster and destroy the hunters. Whichever side you choose, you will have access to powerful weapons and abilities, which will provide excellent game balance.
• Hunt together or die alone - four character classes: Assault, Trapper, Medic & Support, Select hunter that suits your style of play. Remember that each role is vital, as is a team game - the key to survival in the dangerous enemy.
• ravenous beast - in the role of a monster, a lone predator, you become the boss in this battle. Use your animal abilities and animal instincts to wreak havoc, destroy the hunters, and prove that you are the dominant species.
• Wild World - the world Shear dangerous, flora, and fauna. Become a victim of the world, or use it against your opponent´s trap.
• Setting and character development - to grow in level and open new upgrades, skins and perks for your favorite class as a hunter and monster. Earn a reputation as the most dangerous predator and climb to the top of the rankings.

How to start playing Evolve:
• If the Steam client is not installed, download and install it.
• Log in to your Steam account, or register a new one if you have not already have it.
• Go to "Games" and there select "Activate via Steam».
• Enter the activation key (to obtain it is necessary to buy Evolve).
• After that, the game will appear in the list, and you can download Evolve