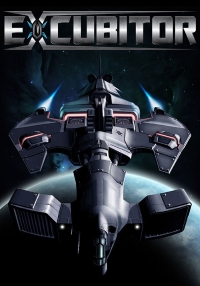 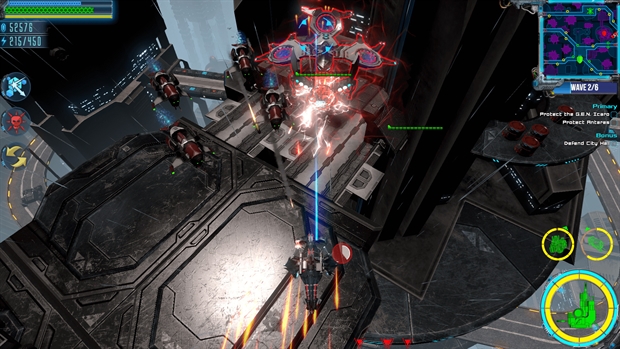 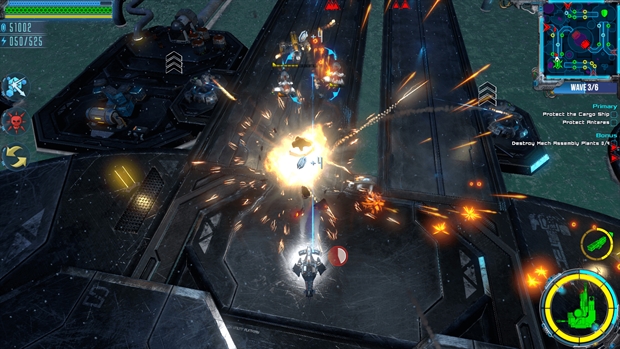 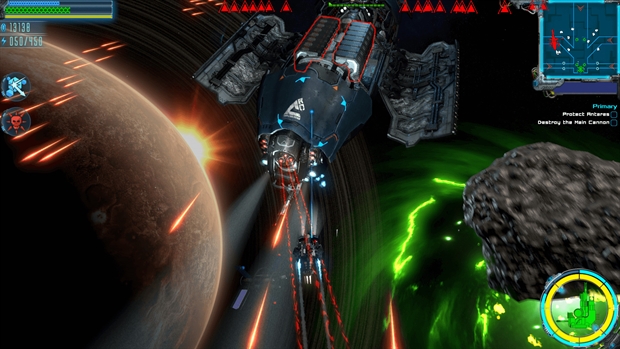 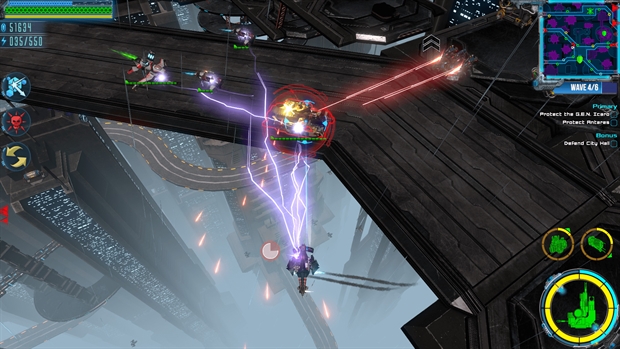 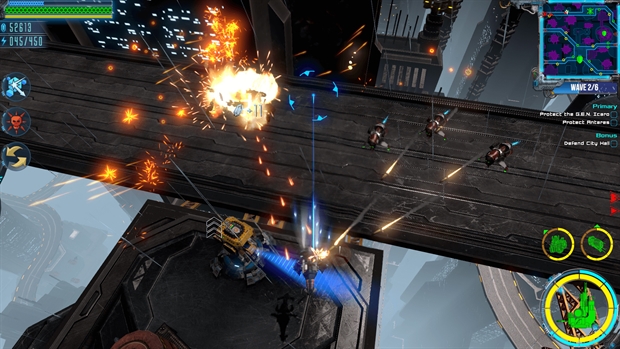 Improve the ship, strengthen the defense and uncover weapons. Get ready for the battle of your whole life! Heavily armed drones, programmed to destroy, rush to the mother ship "Antares". Place defenses in optimal places and control the Molotoglav defender ship. It has weapons systems such as the Tesla Cannon, which beats on several targets, the “Lighter” helium plasma gun, and the deadly “Porazhatel.” In 1935, Albert Einstein and Nathan Rosen substantiated the existence of wormholes - holes in space-time, which allow you to instantly travel a huge distance. After a century, the theory became a reality. Mankind has gone to the stars in search of the most valuable thing in the Universe - the Shards of emptiness. The events of Excubitor unfold in the year 2182 in a distant colonized star system. At its center lies the Baphomet, a “hyper giant” star, a thousand times the size of the Sun.

Dozens, if not hundreds, of planets revolve around it. Previously, there were even more, but the star grows hundreds of millions of years and absorbs them one by one. In this star system, dozens of worlds have scattered a mysterious and powerful element that could forever provide mankind with energy. This element is collected in blue crystals, called Void Shards.

Key Features
17 types of weapons for the "Molotoglav", which Michael Bay would have been proud of. And you can also improve them!
Pump over the Molotoglava subsystems. Shoot more often when entering a berserk mode, stun your enemies with a shock wave and destroy them in a variety of ways.
Defeat huge bosses in epic battles!
Place and improve the turrets of 9 different types. Use the Turret Reflector hitting multiple enemies, or the accurate and powerful Gatling Laser.
Use the environment to strengthen the defense.
Four levels of difficulty for players with any requests, including Novayaigra + - the most difficult mode of all created by us! ... and there are several secret types of super-weapons in it.
Each level can be replayed to set a record and get a gold rating.