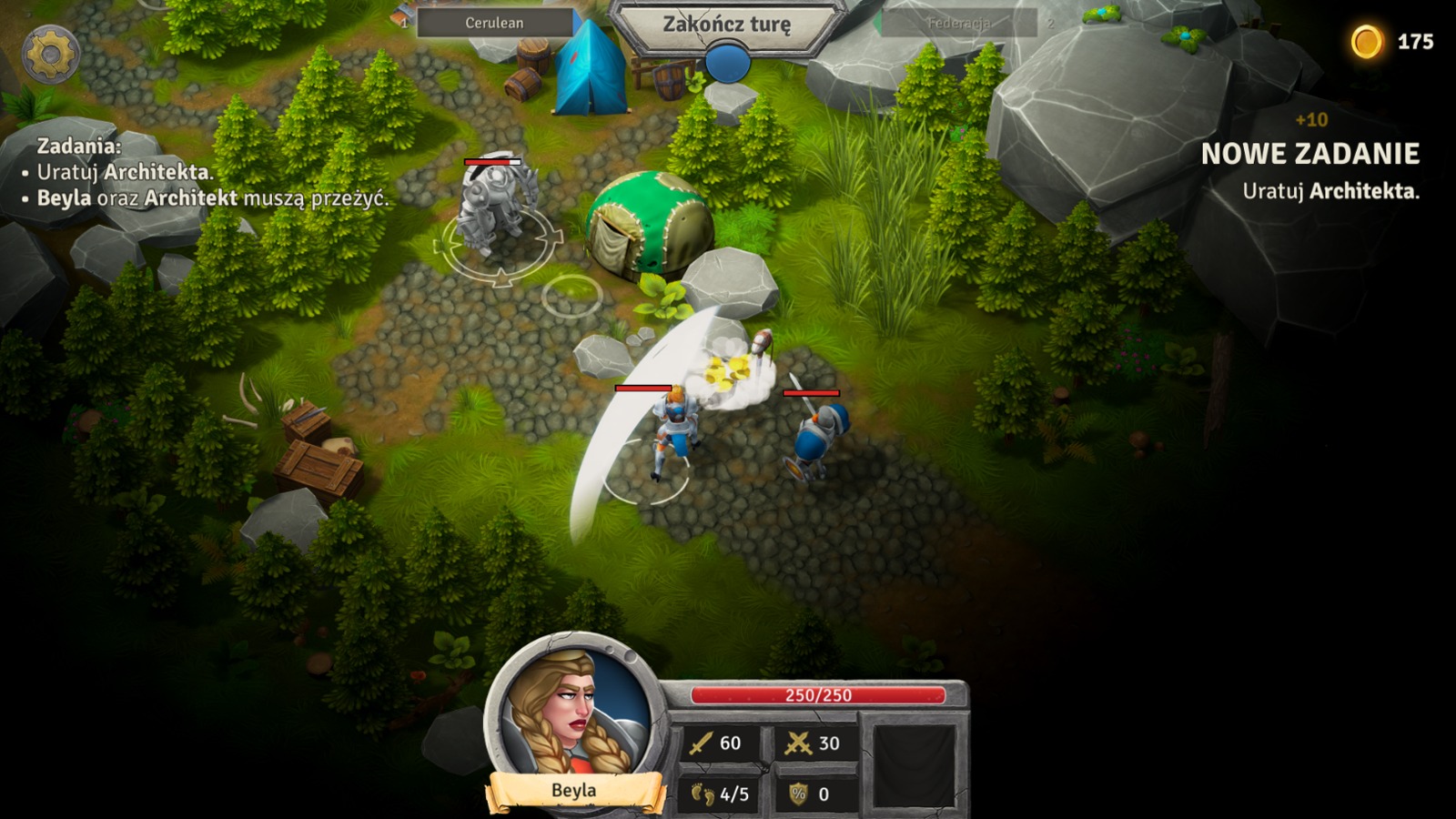 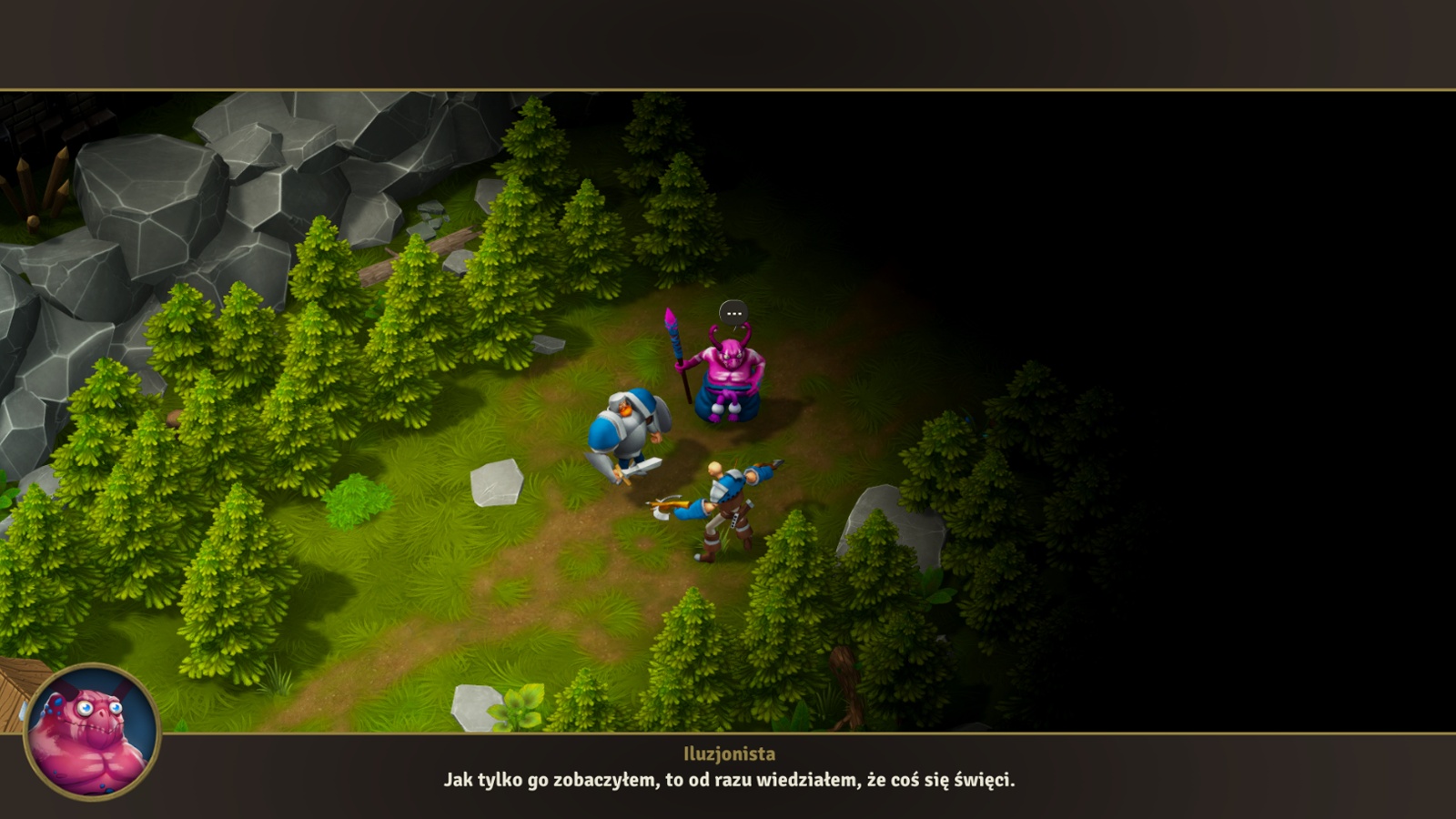 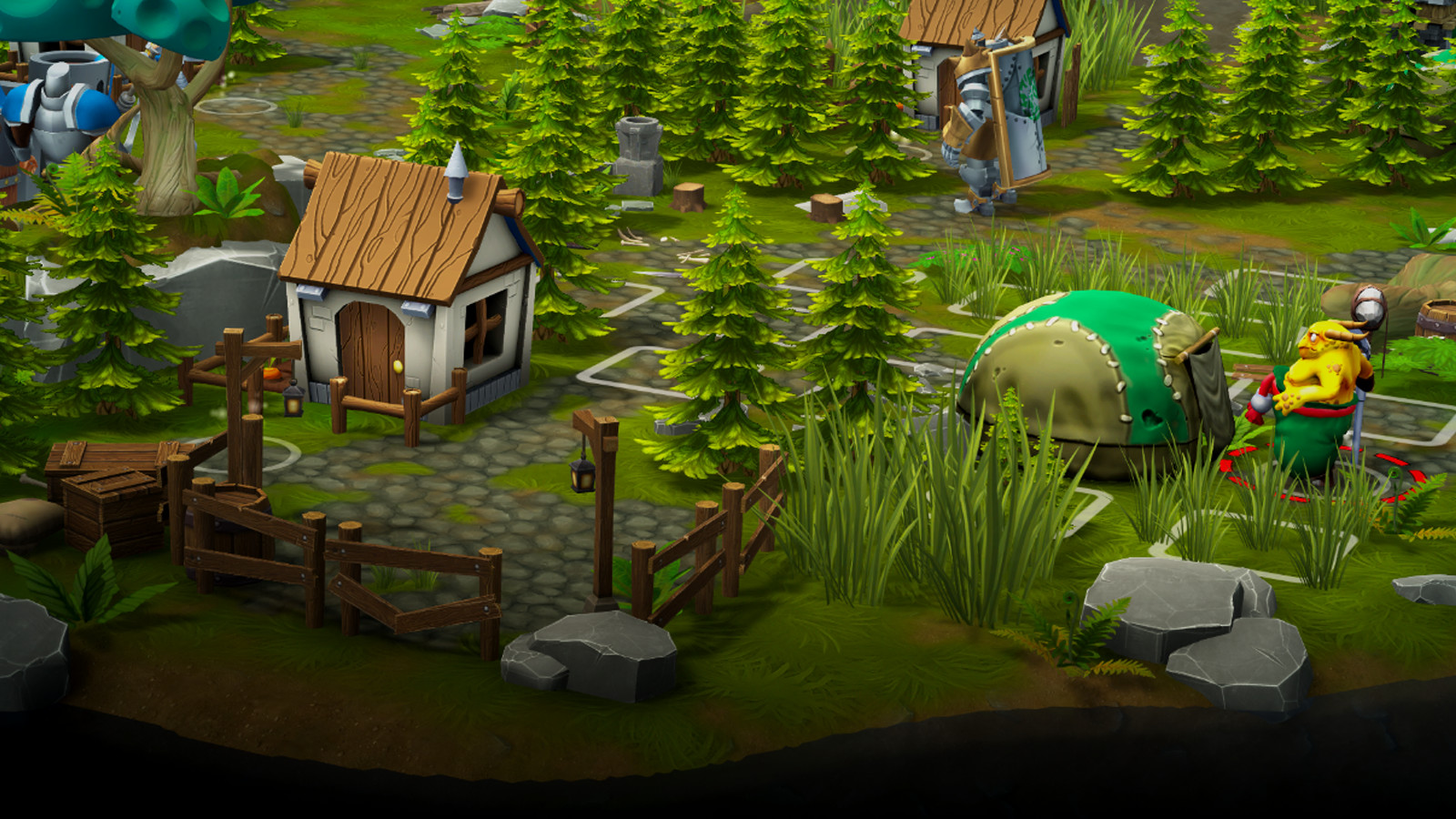 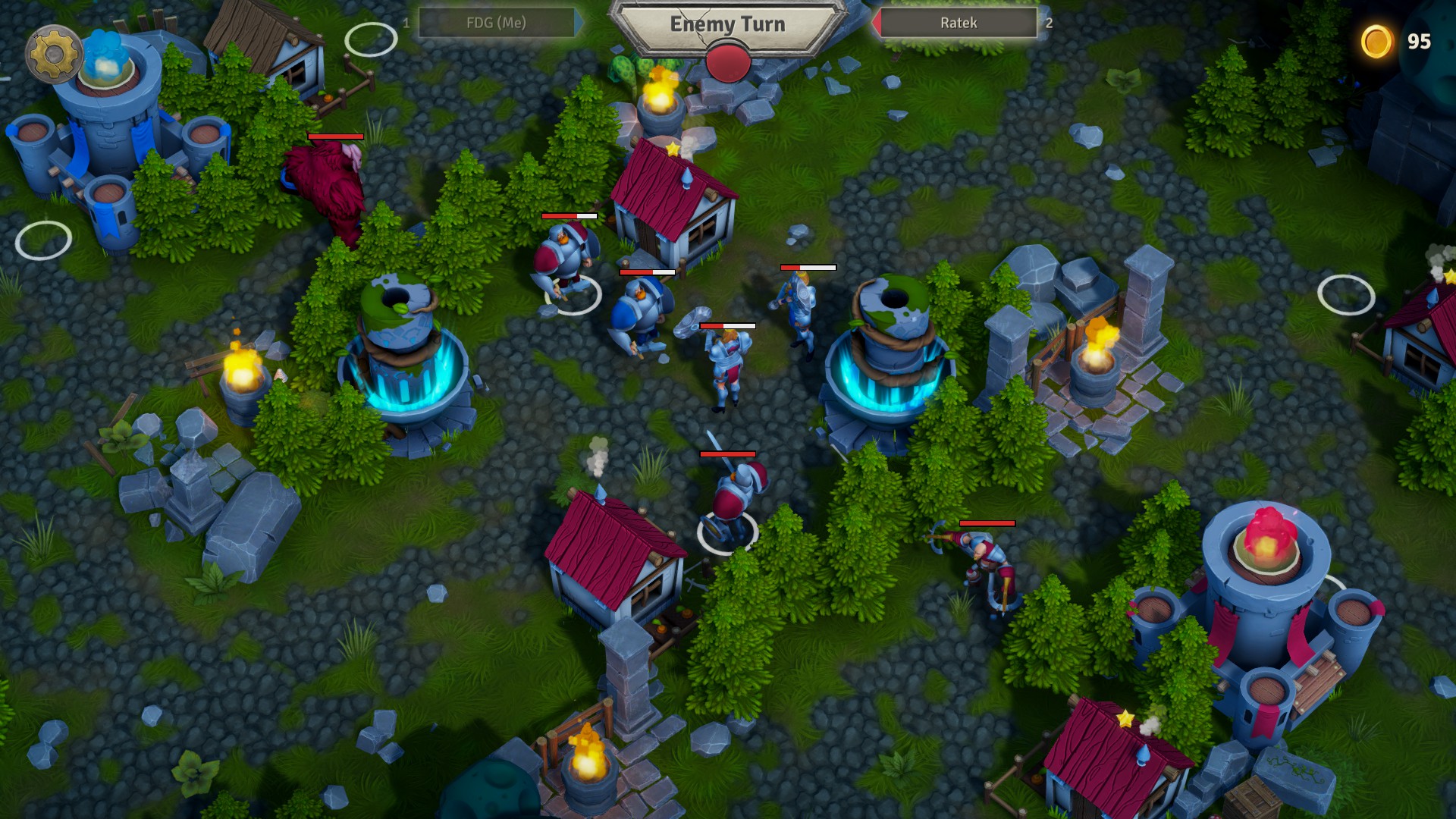 Description:
The Kingdom of Cerulean needs a new ruler! The king died, leaving his brother and sister, Princess Bale and Prince Tristan, to fight for the crown. Potential allies and enemies are gathering troops - who will win and ascend the throne of the Kingdom of Cerulean? Vivid fantasy graphics combined with a deeply thought-out tactical system. Be smarter than your opponents, learn the strengths of your troops and lead your army to victory! Here is a worthy representative of the turn-based tactical games genre with a focus on exciting and easy to learn battles, as well as a multi-layered strategy for those who are looking for more. Follow Princess Beyla in an epic single player campaign where you will find 12 missions in the territory of a fantastic kingdom with three neighbors . Gain commanding skills in diverse and highly unusual Exorder units. In multiplayer mode, you can choose between picking players online or random skirmishes. Fight against randomly selected opponents with a similar skill level. Defeat enemies and climb to the top of the global leaderboard! You can also create custom multiplayer for up to 4 players and play offline or online. Exorder is a worthy representative of the genre of turn-based tactical games with a focus on exciting and easy to learn battles. The game was created by Solid9 Studio, a team of three talented developers. We hope you enjoy Exorder!