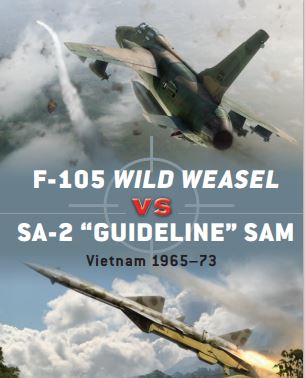 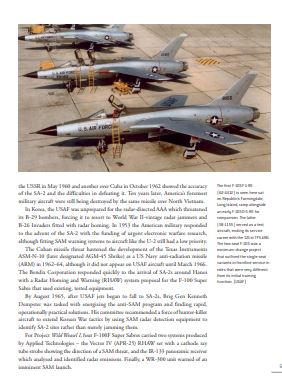 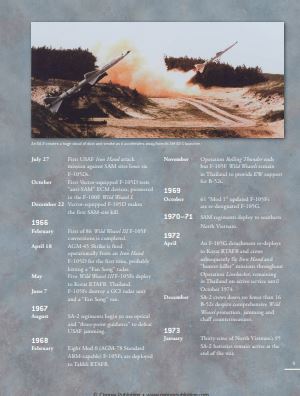 Pyotr Grushin, who headed the design bureau of the OKB-2, which created the B-750 / SF-2 in 1953, would be very surprised to learn that “his” missile was used during the Vietnam War, mainly against tactical fighters. Basically, its task was to intercept the high-going American bombers with nuclear weapons, because at that time the head of the USSR Stalin believed that the main threat for the country of the Soviets lay precisely in them. This rocket found its use only at the end of the Vietnam War - against the long-range B-52 Stratofortress bombers, the very enemy who had given impetus to its creation.