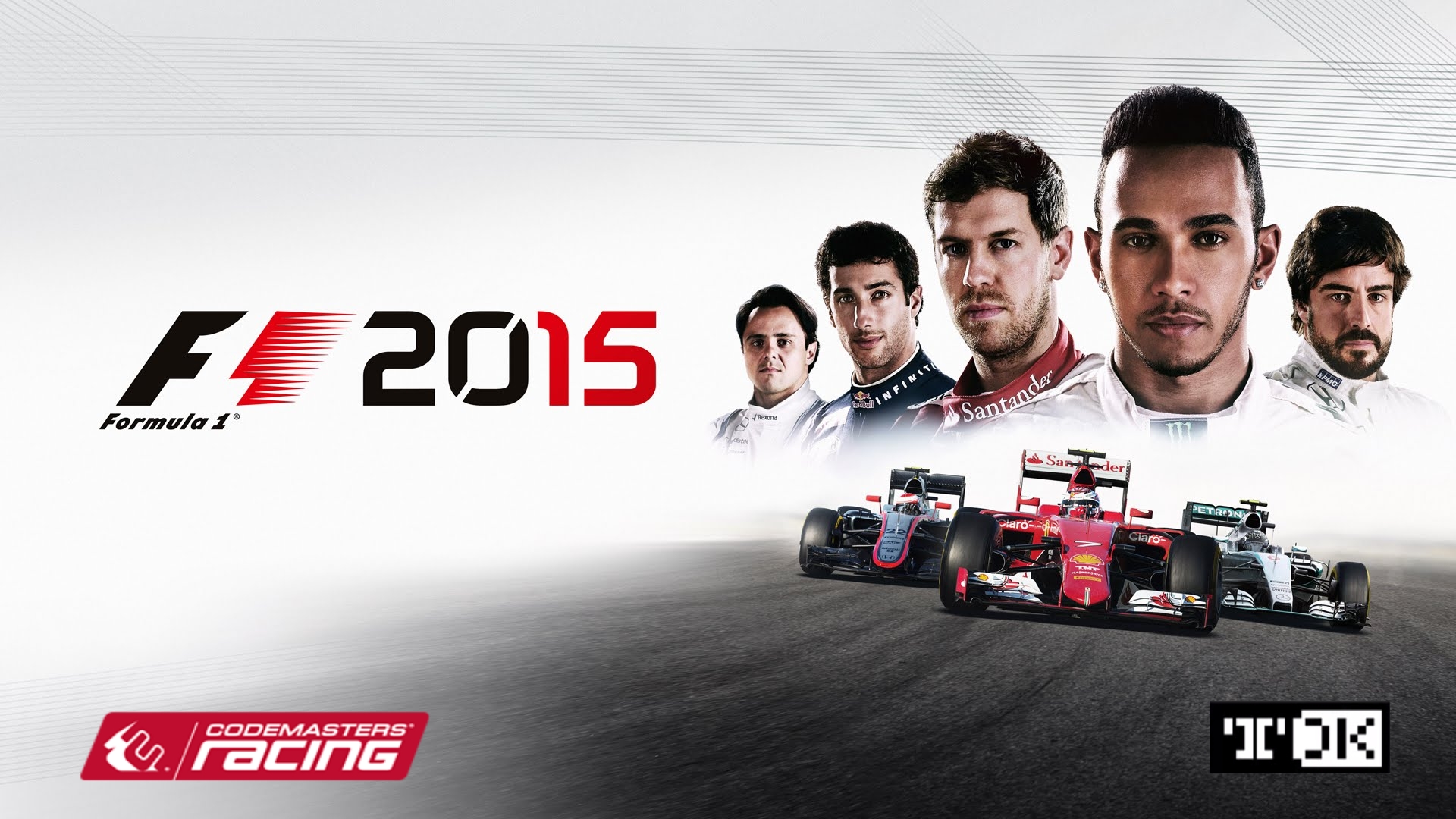 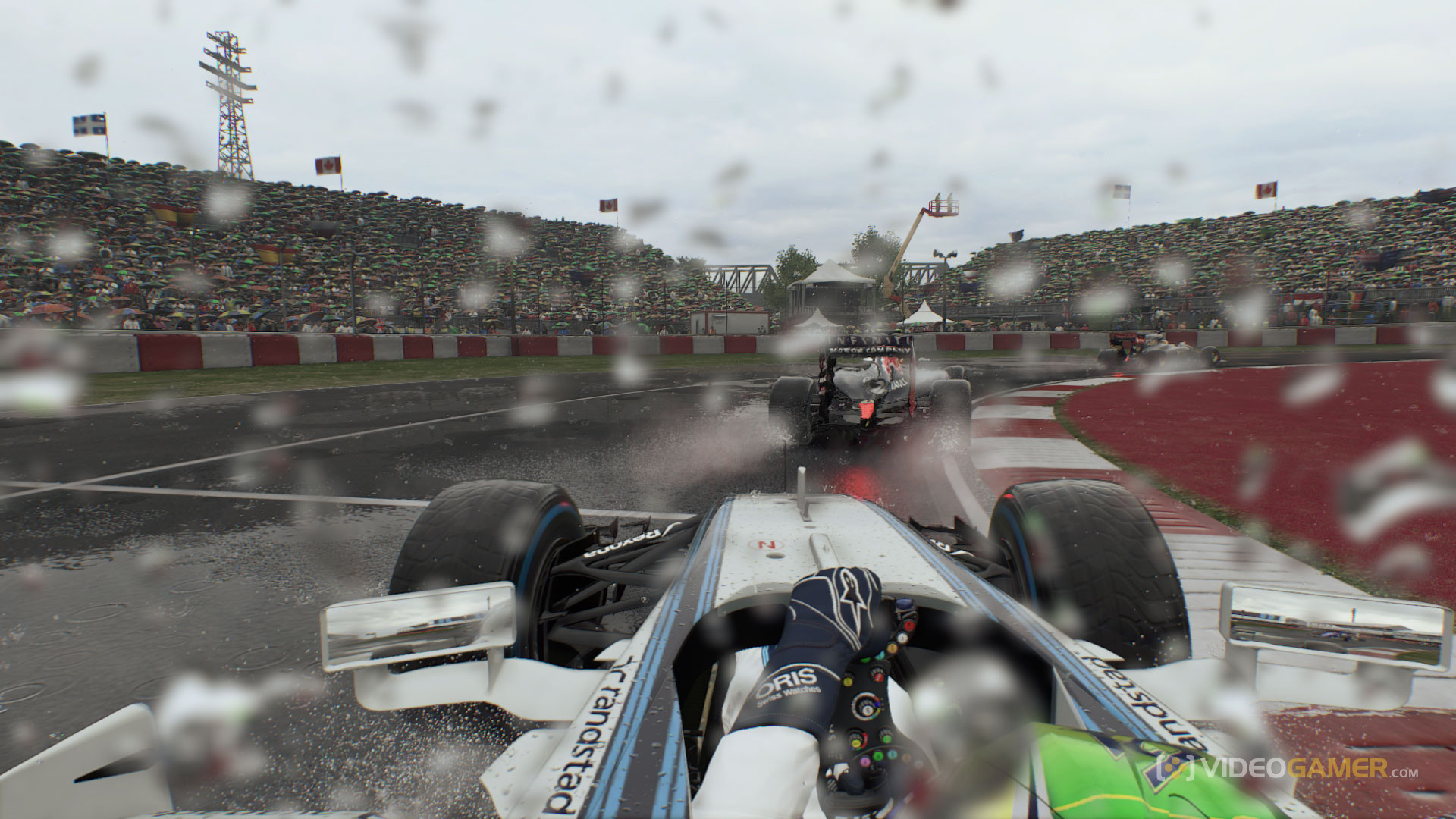 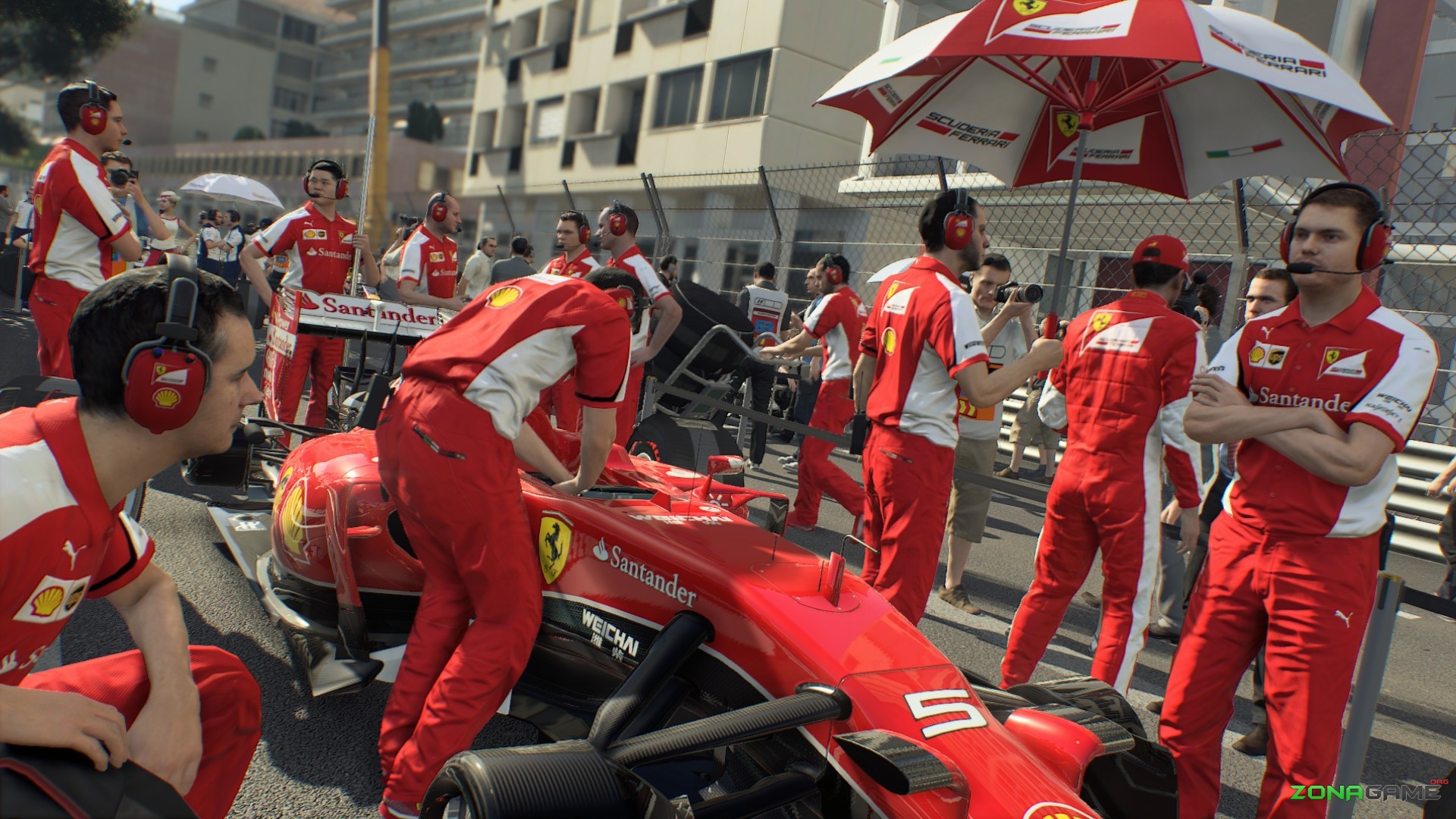 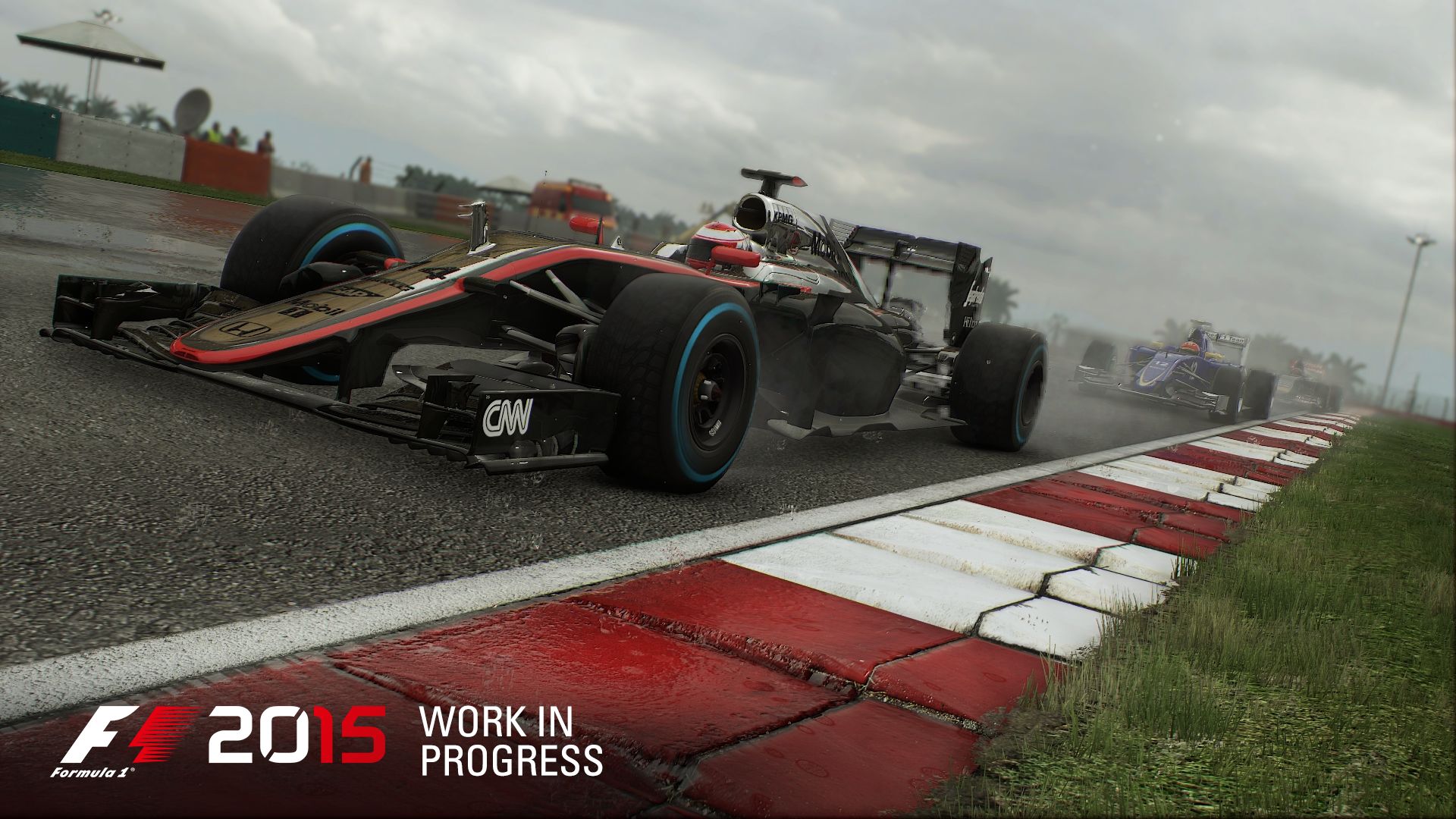 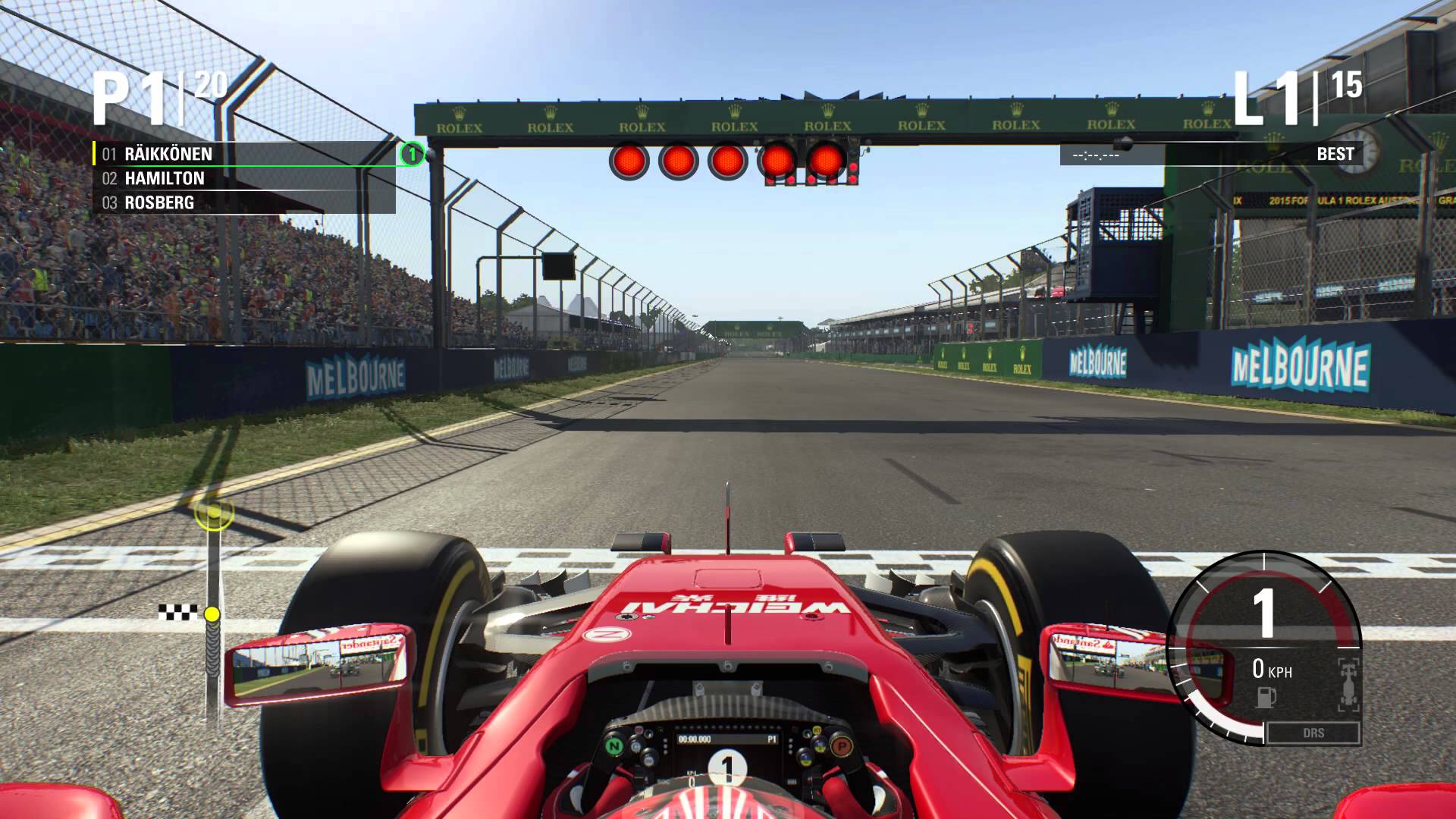 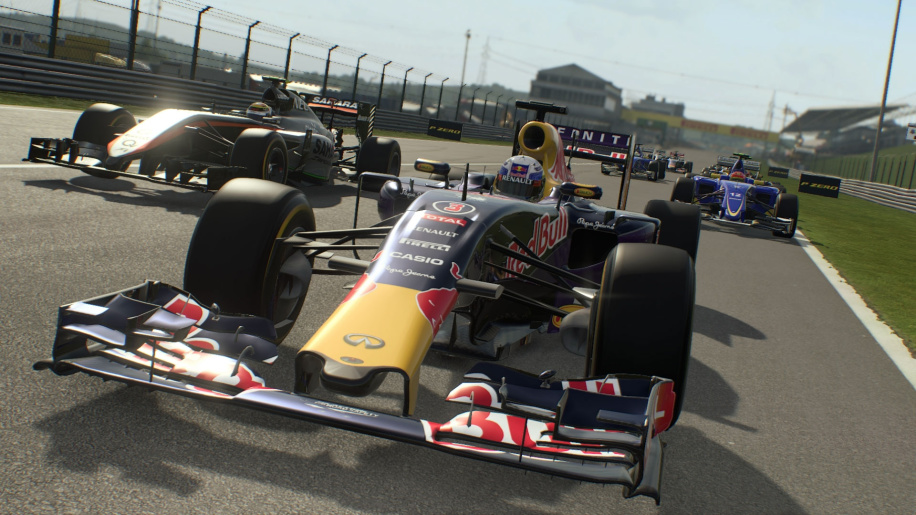 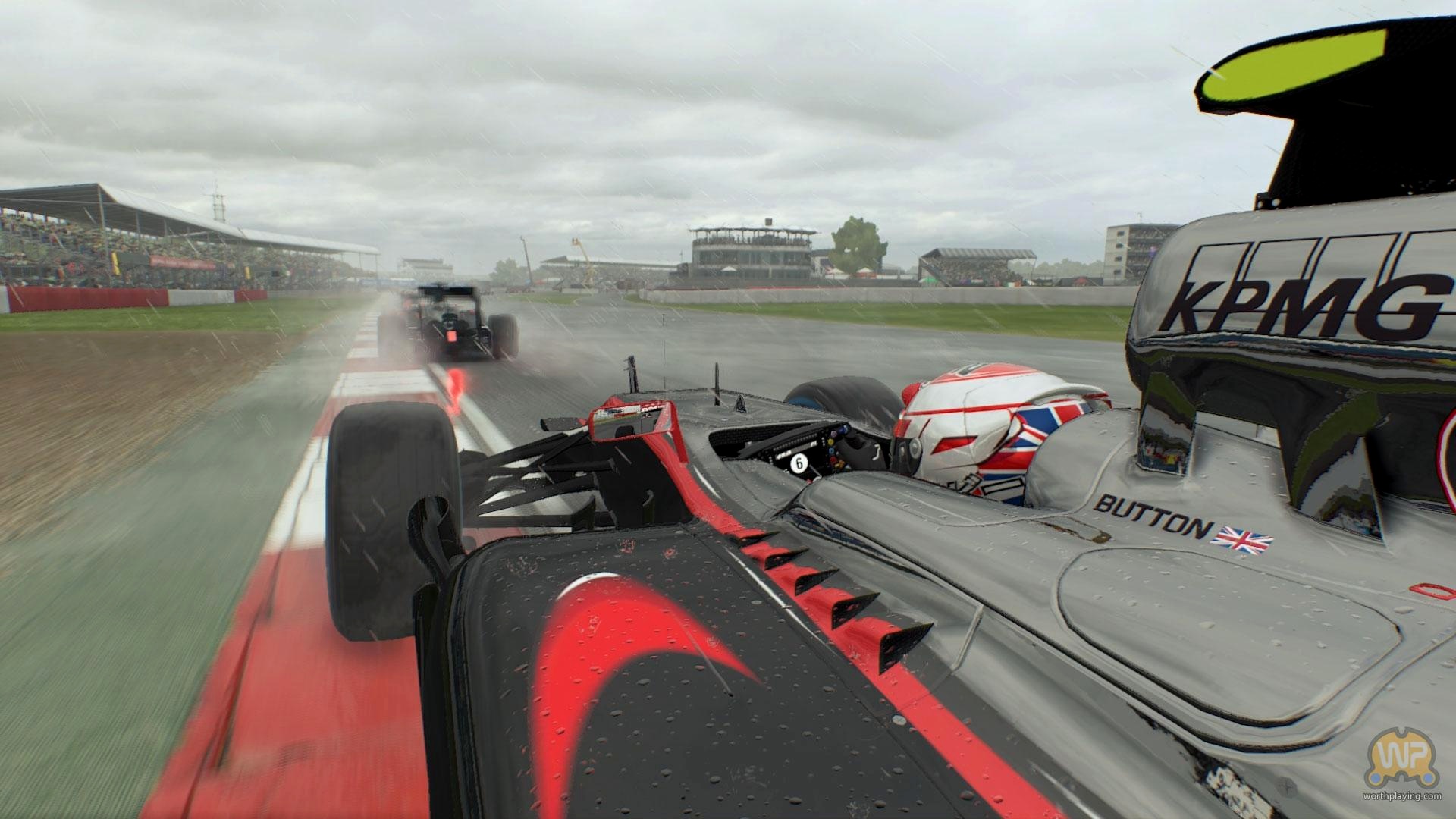 LINK TO THE REVIEW GAME:https://www.youtube.com/watch?v=lVL_q8RZyVY&t=33s

Codemasters has once again proved: it can create real racing simulators. Together with DIRT Rally, GRID Autosport, with the Formula series, the development team taught the player racing realism. And now the updated F1 again gives a difficult task to your favorite fan.

F1 2015 has not suffered any key changes in the game modes. All also available in customization arcade check-in, on-time and competitive. Amateur complex tests offered complicated modes with certain tasks and conditions. Not without recreating the championship in 2015-everyone will be able to try to pass a racing career.

The proposed championship, as always, will be cut in time: racing races will last up to 30 minutes, from 14 to 16 laps. But this does not affect the gameplay in General - each race will be in its own complex and, in some ways, unique. The length of the tracks, heavy turns, types of roadway (responsible for the wear of tires and parts) - all this will create an atmosphere of reality, allowing the player to feel like a real racing ACE.

The developers have also made efforts to create a General picture of racing life. Thanks to this, before arrival we will be able to observe the work of the team, chat with managers, create tactics and discuss opponents. The creation of tactics and its discussion, by the way, will be mandatory before the start of arrival. First we´ll examine the road surface, the turns, then we´ll talk to the instructors. During check-in we will see how professional pit stops and pit lines are made. And after another victory we will open a bottle of champagne, standing on a pedestal. F1 2015 will do everything to keep the player for an hour or two.

The fan of details is offered to look at a cabin from the first person. Each sensor, each screen has its own specific function. For example, tire wear, engine heat, and allowable rotation angle are shown on the main center panel. And weather conditions will force the rider to look for solutions to the problem itself. Hot weather? Huge chance of critical heating of the engine and tires, but at the same time easy grip. Rain? A slippery surface and poor visibility, but prolonged heating.

The soundtrack, as usual, at the height. Tangible roar of the engine and the pleasant sound of rubber on sand accompanied by the roar of the stands creates a good impression from the process.

In General, F1 2015 is almost no different from the Formula series. The new engine contributed to the improvement of artificial intelligence in the game, the key changes it has not brought. Therefore, F1 is once again created for a fan of the simulator for the championship - multiplayer mode is large and stable online will not see.