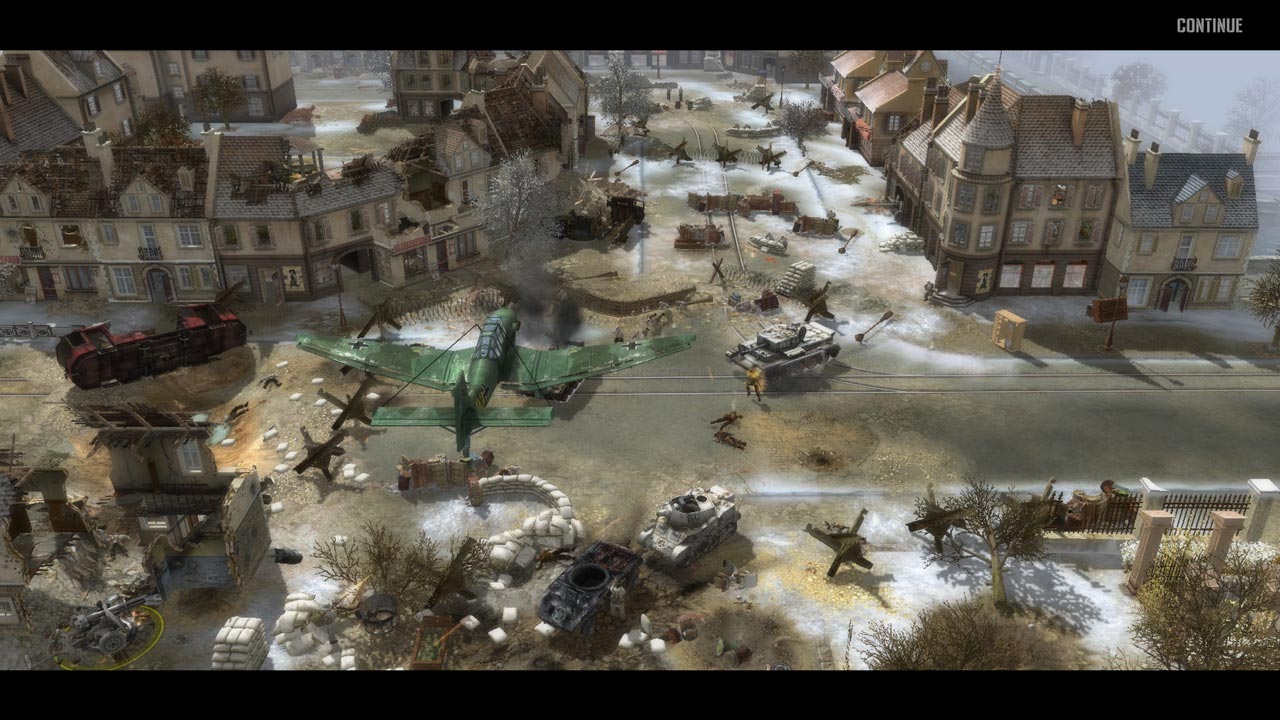 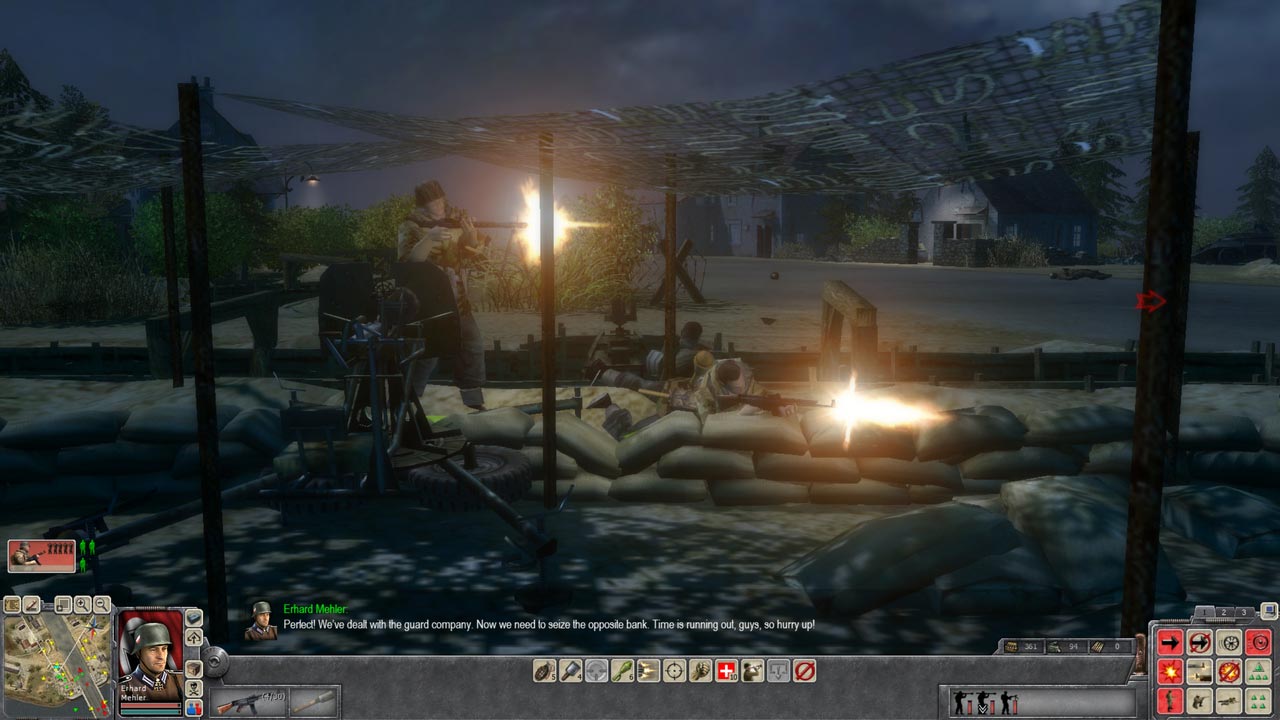 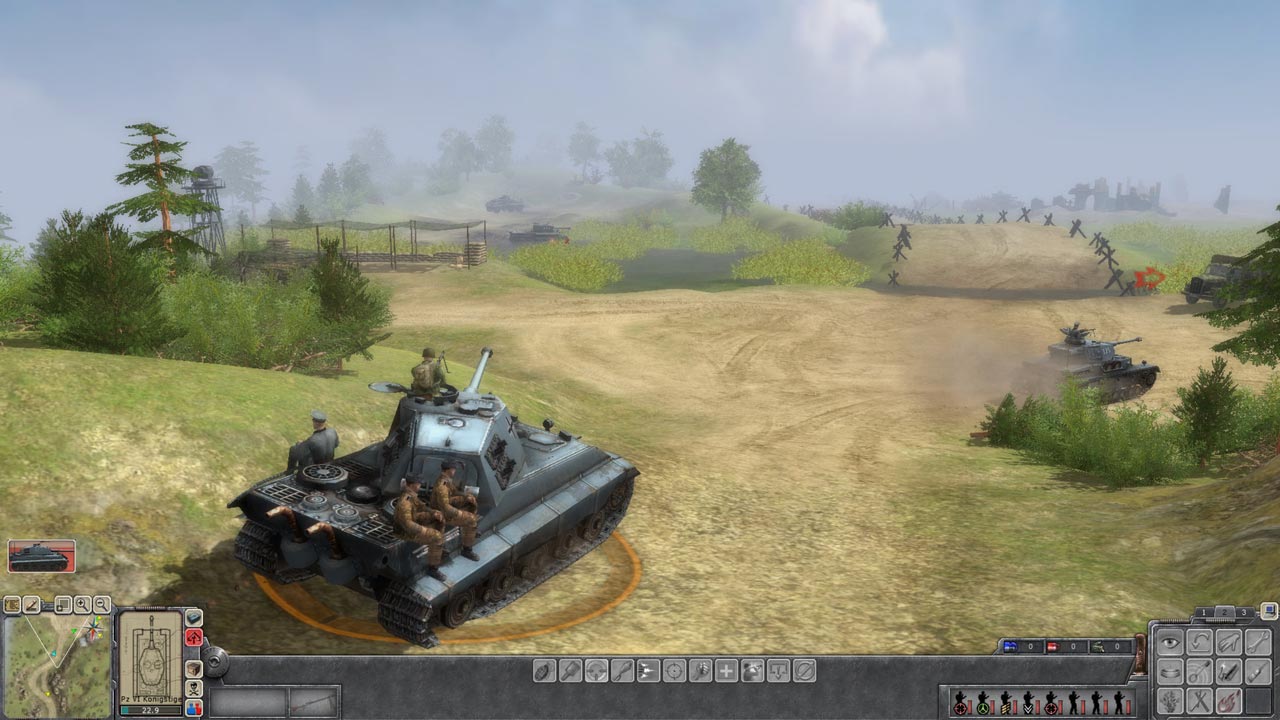 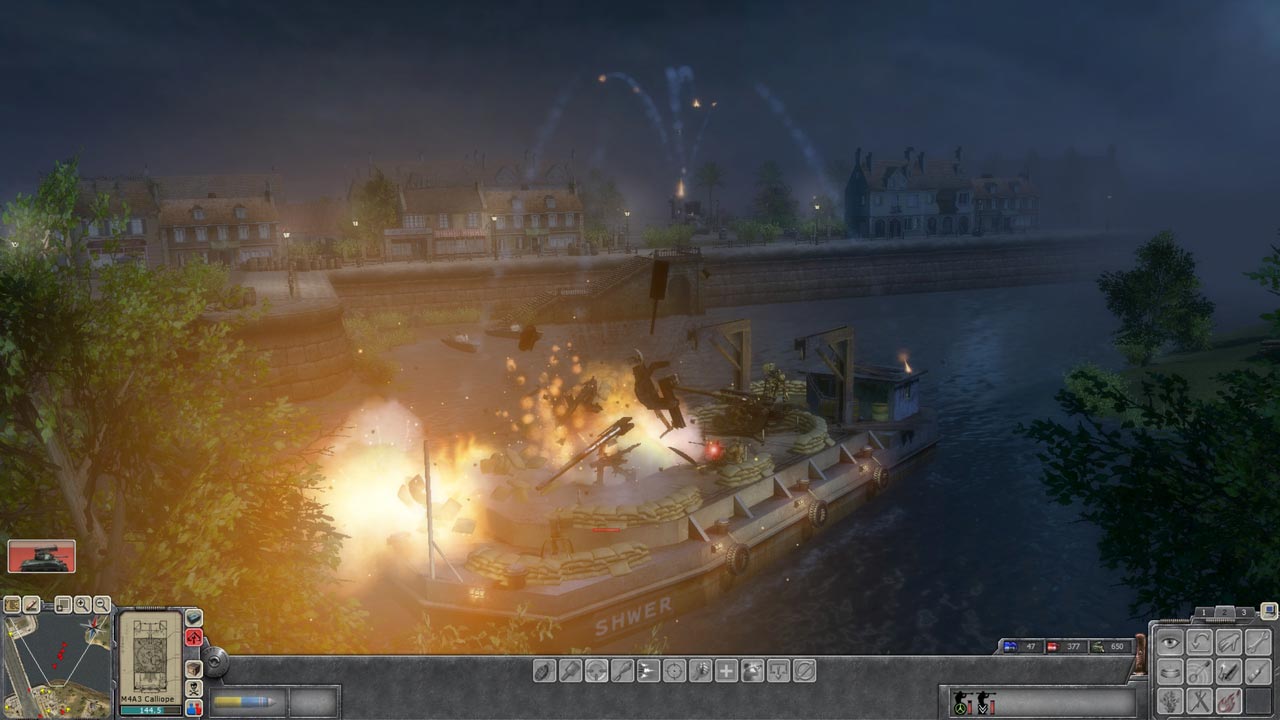 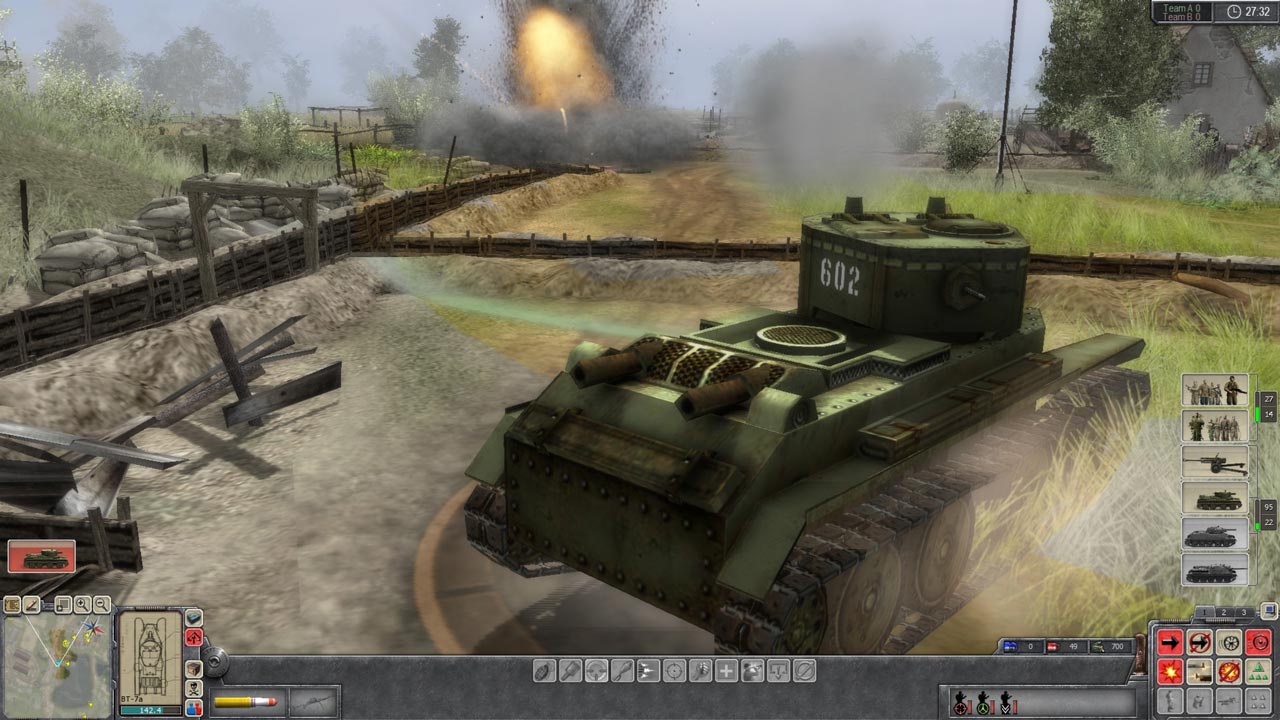 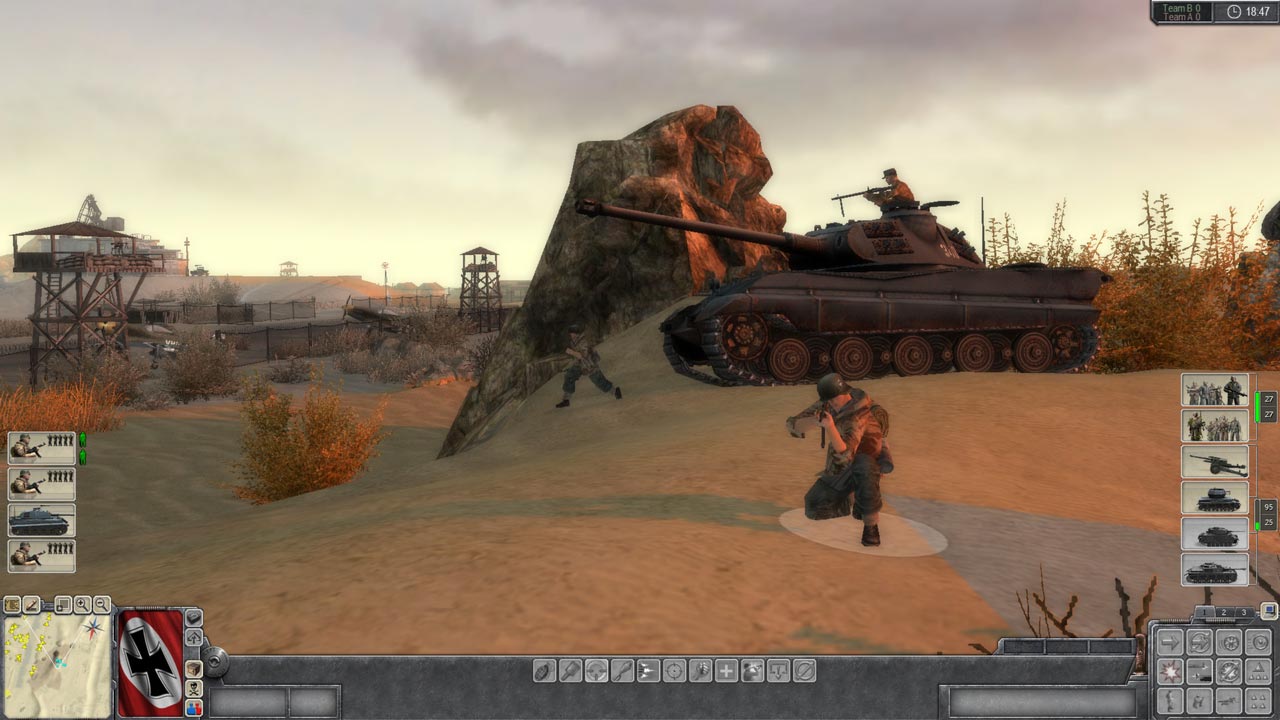 When the fear of a sticky cold snake penetrates into the very soul, when shells are rushing around, when the air is filled with bitter smoke, when the ears cut the howling dive bombers - it is then that the true courage, the time of achievement, the time of a real soldier come. "Behind Enemy Lines 2" is the second part of the national military-historical bestseller, which received many awards and was recognized by players from all over the world. The game reflected the events of the final stage of the war in Europe - the summer of 1944 - the spring of 1945. The project offers players three players for the Soviet troops, for the Allies and for the Germans. The Soviet campaign is devoted to the last great battle on the Eastern Front - the breakthrough of the Soviet armies through the Oder, the encirclement and seizure of Berlin (the end of winter - spring 1945). The main events of the allied campaign are in the summer and fall of 1944, when the operation Overlord was conducted, there were fighting for the liberation of France, Belgium and access to the borders of Germany. In addition, players will have to repel the winter German counteroffensive in the Ardennes. The campaign ends with a special operation to seize the German submarine Flying Dutchman, which at the very end of the war tried to take out German secret archives to South America. During the German campaign, players are given the opportunity to try to achieve military success in the Ardennes (December 1944 - January 1945) and implement the plans of the German command to capture Brussels and Antwerp.

• Thirty different large-scale missions - from the landing in Normandy to the capture of Berlin
• Immersion in the atmosphere of wartime - the ability to control a squad of fighters, choosing a third-person view or bird´s eye view
• Command Artificial Intelligence - the troop of soldiers under your command acts as a single, perfectly coordinated mechanism
• Modern graphics technology, special effects, a variety of weather conditions, excellent animation and reliable physics. The map and the objects on it are completely interactive: the tanks that have left on the frozen lake may well fall through the ice, and the fragments of the collapsing building become a serious threat to the infantry
• Multiplayer mode with support for up to sixteen players