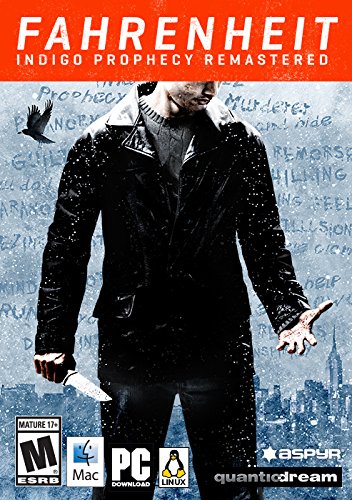 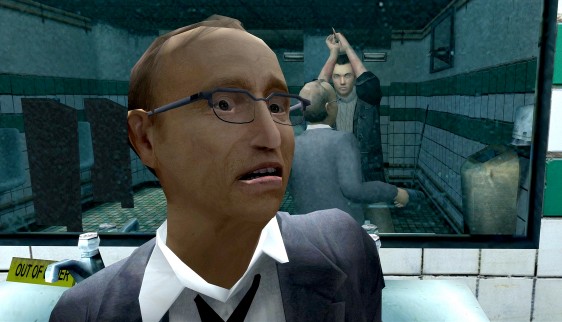 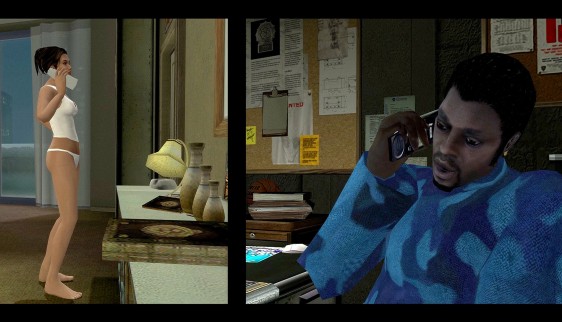 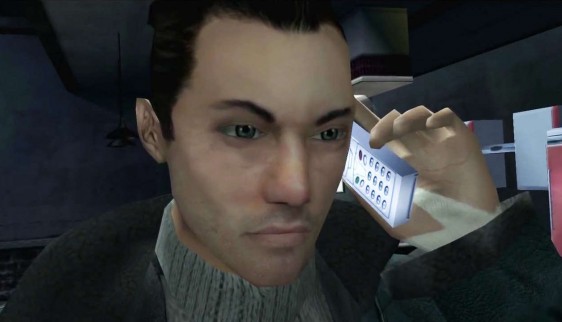 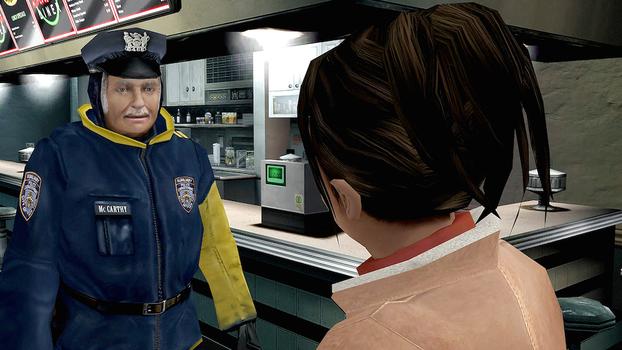 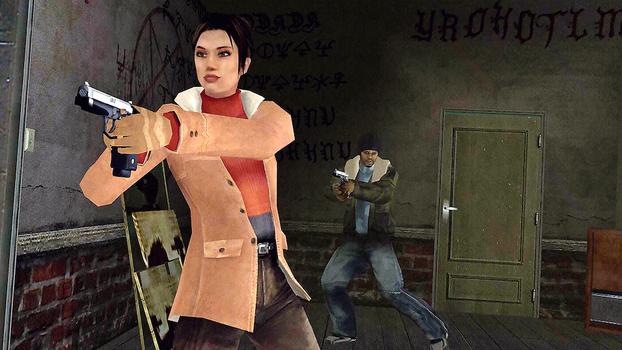 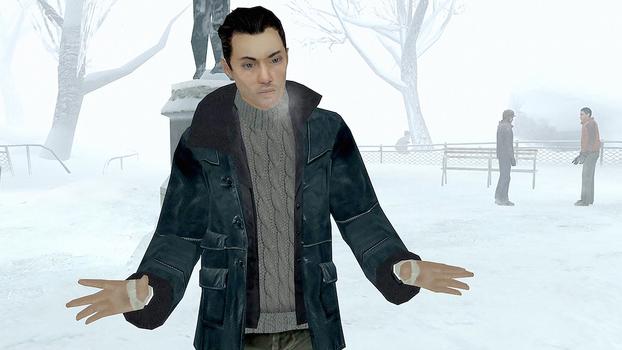 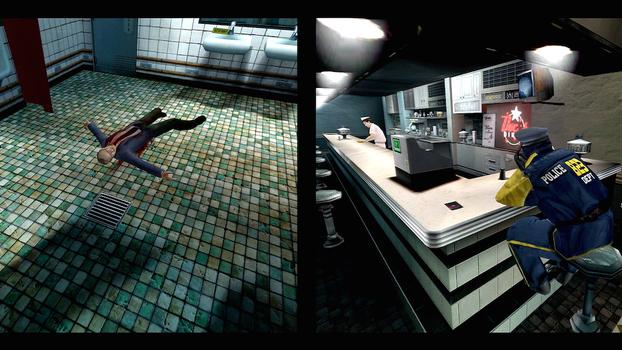 IMMEDIATELY AFTER PAYMENT YOU WILL RECEIVE THE LICENSE KEY TO ACTIVATE THE GAME FAHRENHEIT: INDIGO PROPHECY REMASTERED.

All will be revealed! Become a member of an unusual investigation in which you know you killed a man, but cannot understand why it did.You are clothed in the skin of new York an ordinary Manager, working in a Bank. Days your character are pretty standard and ordinary, but one day everything changes. Resting at the East end introduction the diner, you go to the bathroom, where for some unknown reasons, killing a man. With your hero never was. You didn´t want to take the life of this man, but still did it. And now you have to understand the causes of their actions, lost in the lengthy investigation. Together with Carla Valenti, the police, which was ordered to investigate the matter, you have to merge into a terrible world where things are not so simple...

• Superb graphics.
- The journey, part of which you can be able to get every gamer to think seriously. You will find incredibly intense mystery with a well implemented effects. And if we consider the fact of bias investigation into the mystical side, you should be ready for an incredible colorful and dynamic events on your screen.

• Special project submission.
- Game developers have been able to introduce a unique combination of cinematic and interactivity, allowing gamers to discover something new and extraordinary. Deciding to buy a key Fahrenheit: Indigo Prophecy Remastered, you plunge into the story and can feel amazing, smelling the atmosphere of mysticism, until trembling at the knees.

• Spectacular stunts.
- In the process of creating the game was attended by more than 50 highly skilled actors and stuntmen who helped to make each action scene is the most realistic and spectacular. It was through their writings you will find adventure, where every moment is breathtaking.

• Be careful what you´re doing.
Trying to recreate the effect of the maximum realism the developers have foreseen the impact of the actions of the player on the psychological state of the characters. That is, when making any choice, you must properly think about how your decision will affect the hero. You should not let it go, because it affects the extent to be disclosed to the story and what direction it will flow.