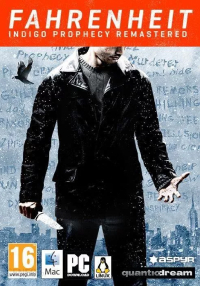 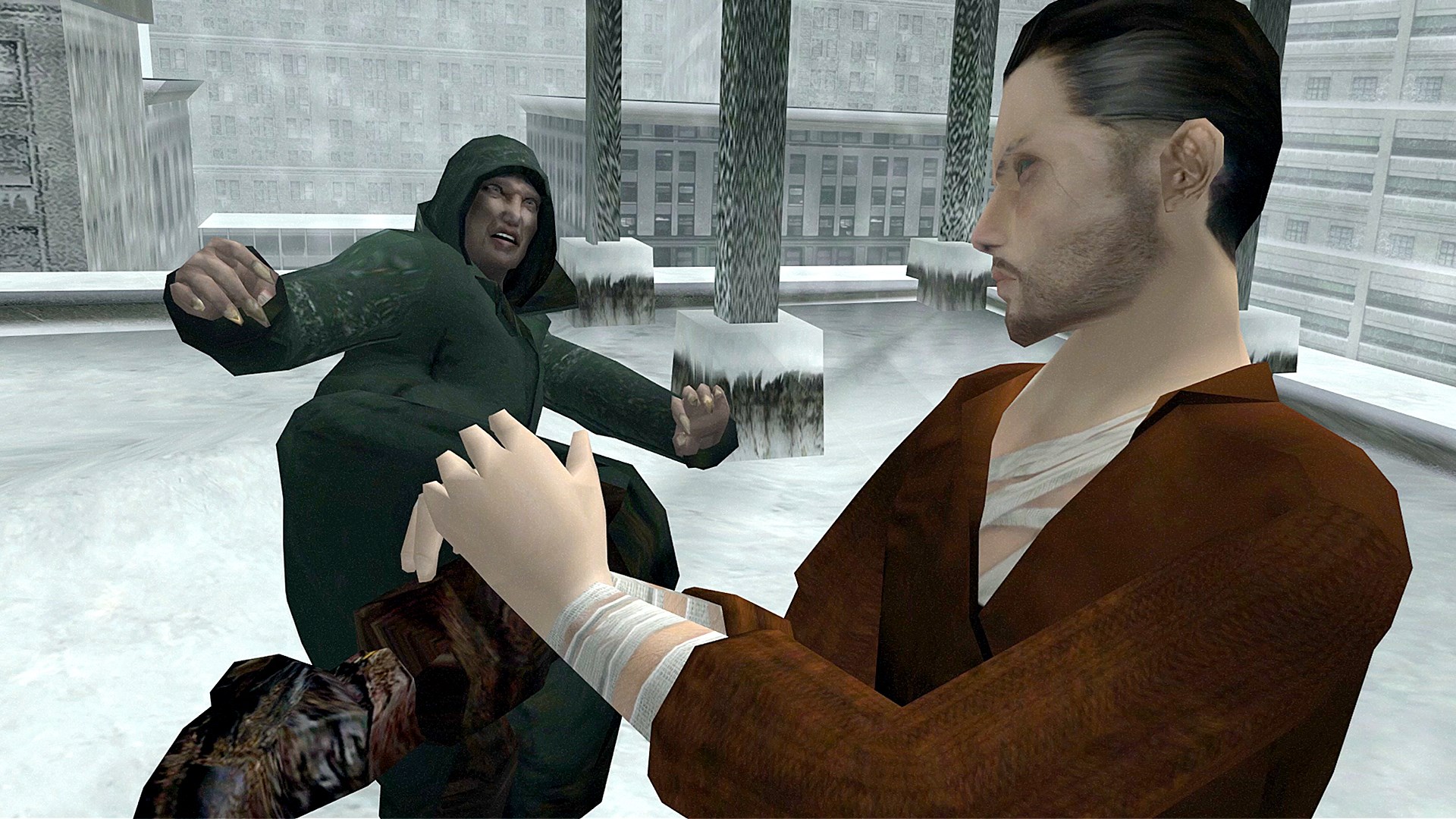 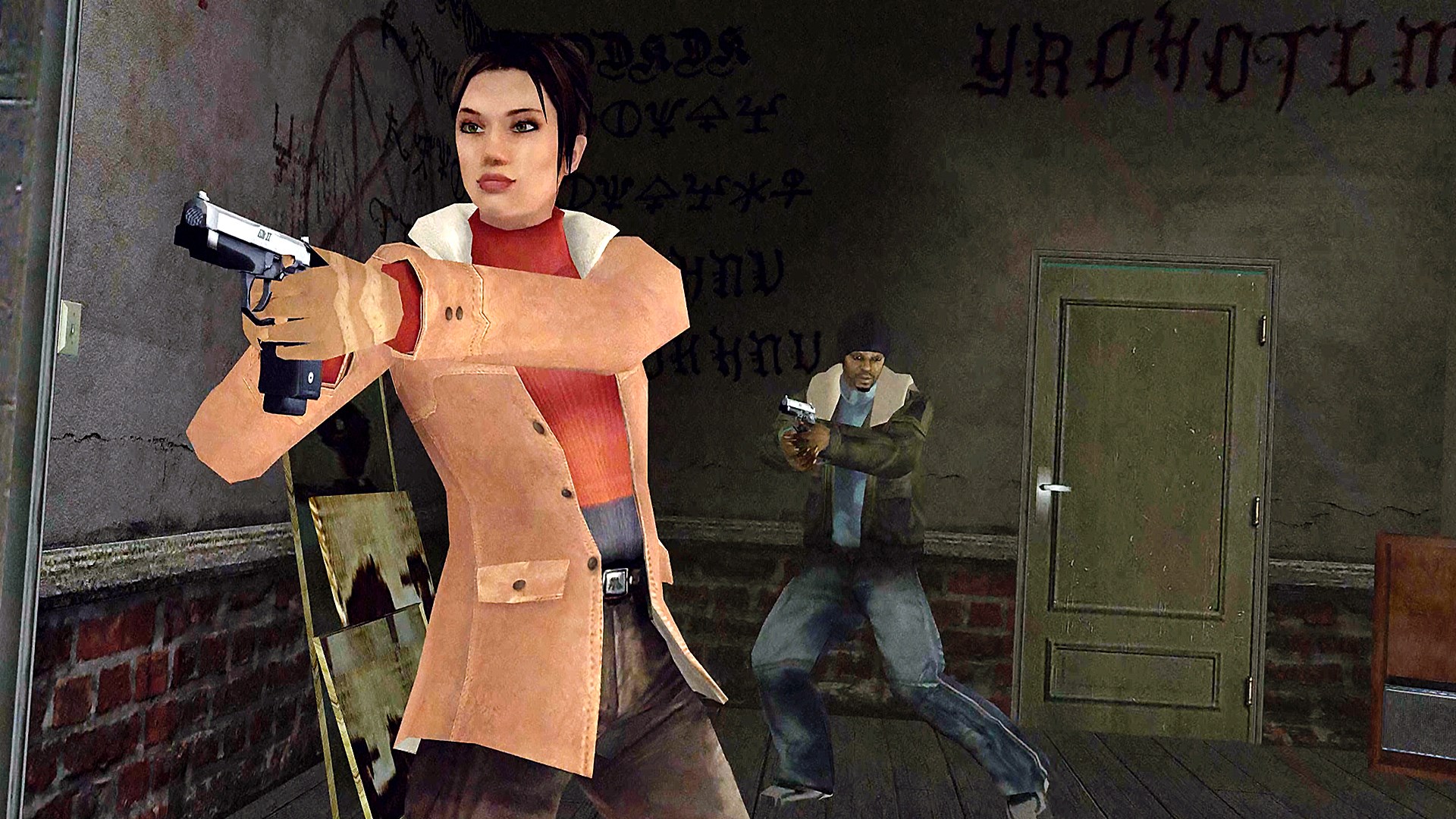 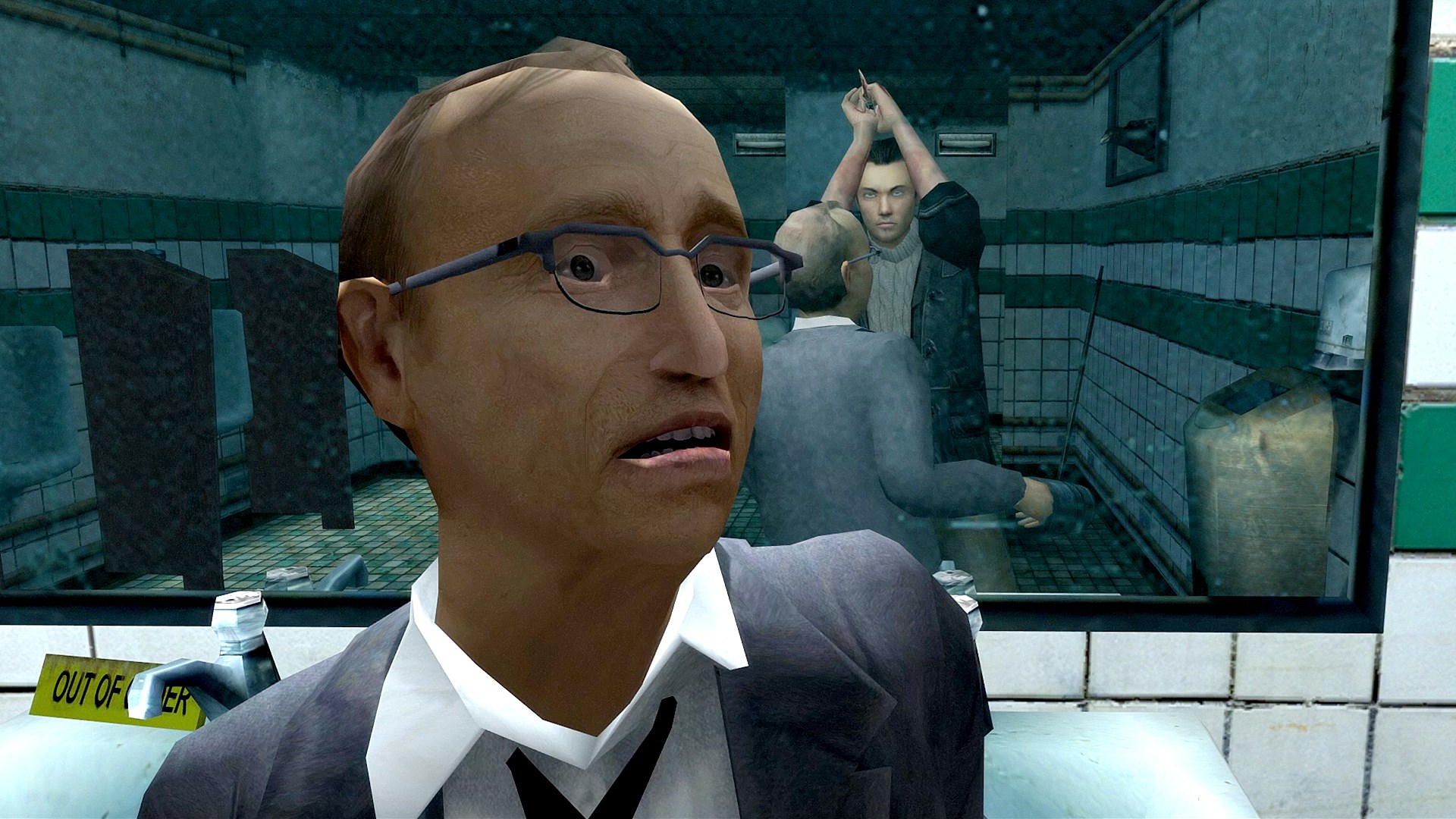 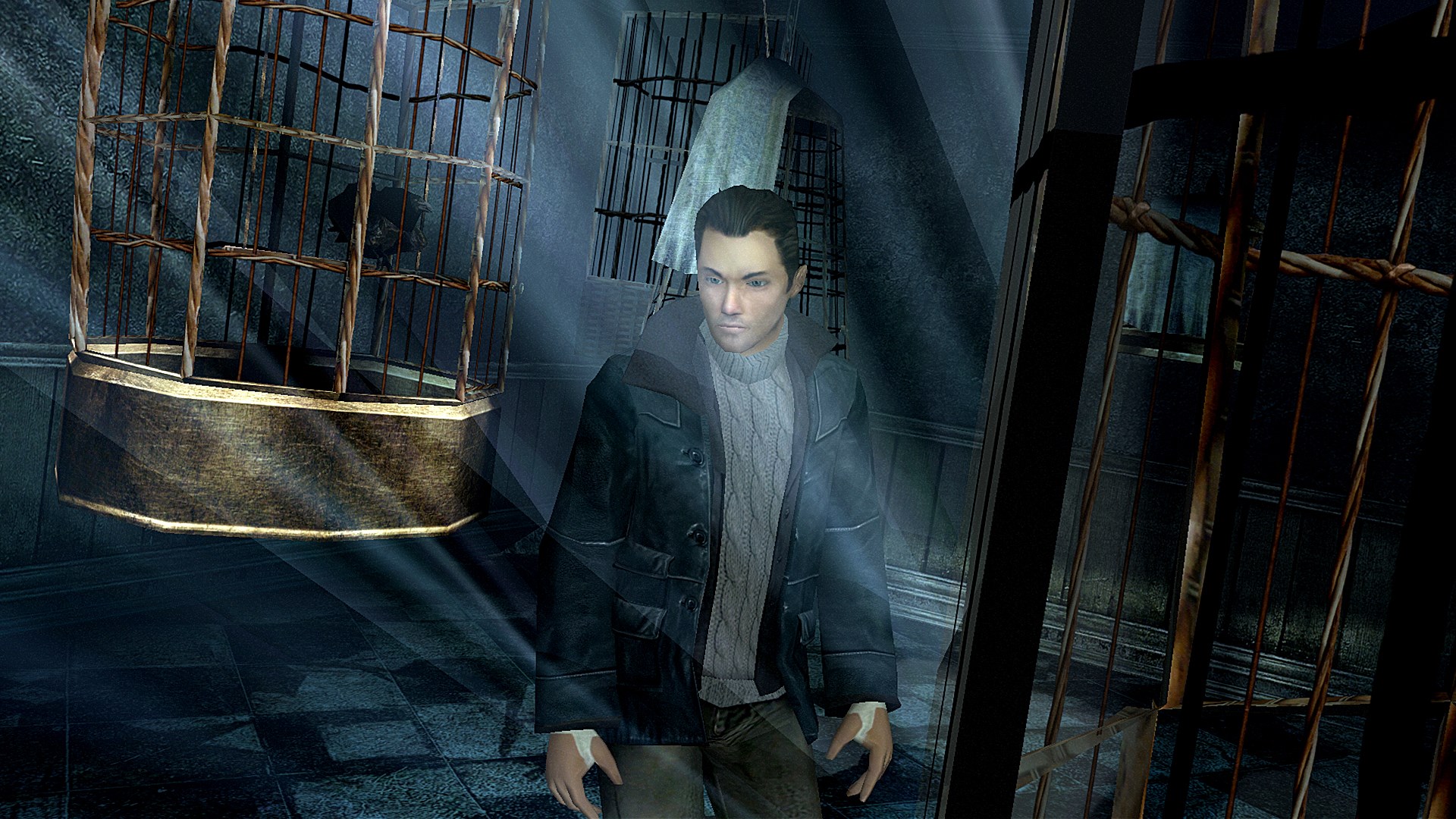 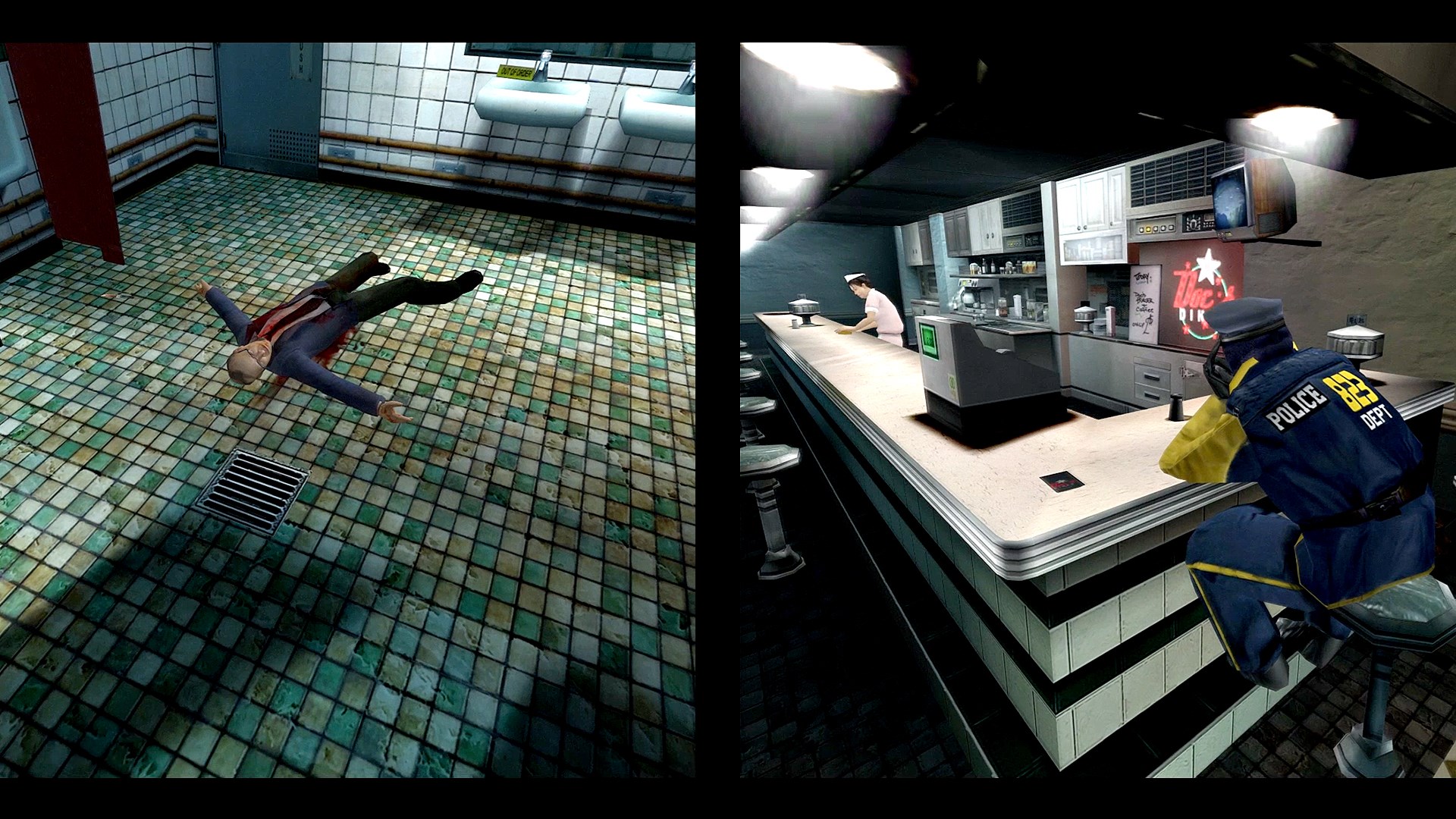 Guilt is a stunning feeling ... Originally released in 2005, Fahrenheit (known as Indigo Prophecy in North America) was a breakthrough in interactive storytelling, balancing between the worlds of movies and games, and hugging them, carving out its own unique genre in an entertaining landscape . This new remastered release contains updated graphics, controller support and is based on an international version of the game that does not have a clear / obscene mark. With a rich multi-layered narrative, innovative presentation and stunning musical part by the famous Hollywood composer Angelo Badalamenti, Fahrenheit: Indigo Prophecy Remastered serves as the final version secrets of supernatural killing and (re) presents an innovative title for old and new fans

Features:
• Interactive drama. An intuitive control scheme and an impressive presentation with a split screen complement the mysterious narrative of the game.
• Extensive replay - with a branching dialog and several endings, each turn of the game gives a different result.
• Several characters. Take control of the story through four different playable characters, each of which illuminates a different perspective of the story.
• Fully Voiced Script. Each line of the extensive script is voiced by professional actors in English, French, German and Spanish.
• Cinematic Score - Fahrenheit has a fully organized score [check] compiled by Angelo Badalamenti, known for his extensive work with director David Lynch.
• Unprocessed version of the game. Unlike the original version for North America,
Remastered contains all the original game scenes, uncensored and uncut. Key updates: • High-definition graphics. All game textures have been carefully recreated in HD for the desktop.
• Controller Support — Support for Sony and Microsoft desktop controllers.