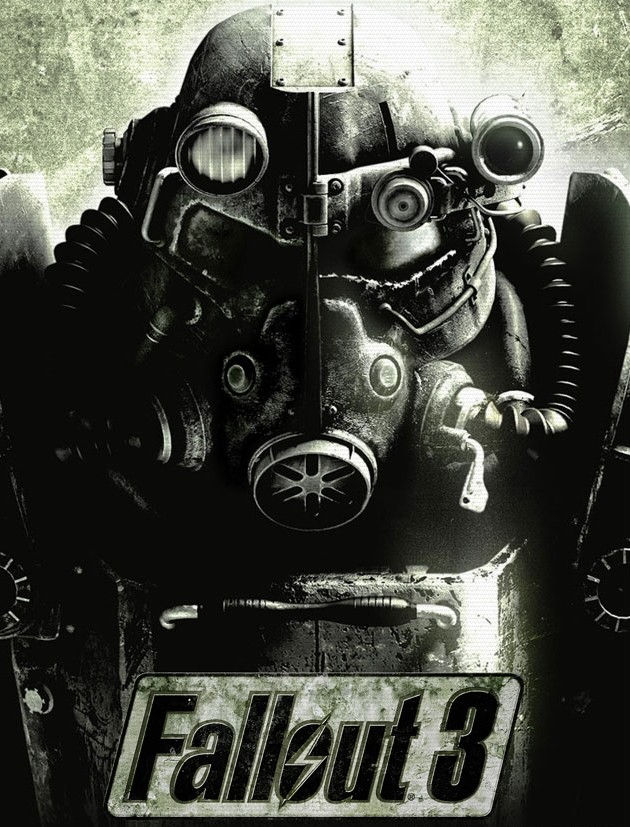 Sold: 0
Uploaded: 27.11.2020
Content: text 17 symbols
Loyalty discount! If the total amount of your purchases from the seller ONE_GAME more than:
If you want to know your discount rate, please provide your email:

ONE_GAME information about the seller and his items
offlineAsk a question

Release date - 28.10.2008
GAME LANGUAGE - in English
Regional restrictions - for use on the territory of REGION FREE
Edition - Standard version, does not contain additional content

ATTENTION!!!
- This key is activated on Steam
- Package contents are subject to change by the publisher without prior notice

War...
War is always war, and it never changes.
At the end of the twenty-first century, the struggle for oil fields sparked a conflict between the United States and China.
The diplomatic dispute soon escalated into an armed confrontation between the two superpowers, which lasted a matter of hours.
Who launched the first rockets remained a mystery.
The earth has turned into a scorched desert.
There were no losers or winners.
Only a few managed to escape from destructive radiation in special shelters built shortly before the outbreak of the disaster.
A new era has begun in the history of mankind ...
The main character of Fallout 3 was lucky: he was born in one of the shelters, and for many years he lived under the reliable protection of indestructible reinforced concrete walls, unaware of the dangers that lie in wait for people on the surface.
But one day his father left the shelter and disappeared in an unknown direction.
Soon, the suspicions of fellow tribesmen and filial duty force the hero to follow his father and go to meet fate.
What it will be depends only on you!

INSTALLATION *:
- Download and Install Steam - http://steampowered.com/download/SteamInstall.msi
- Register a Steam account
- Go to the "Games" section and select "Activate via Steam"
- Enter the activation key
- After that, the game will be displayed in the list and you can download Fallout 3

Total War: WARHAMMER II - The Hunter and The Beast DLC