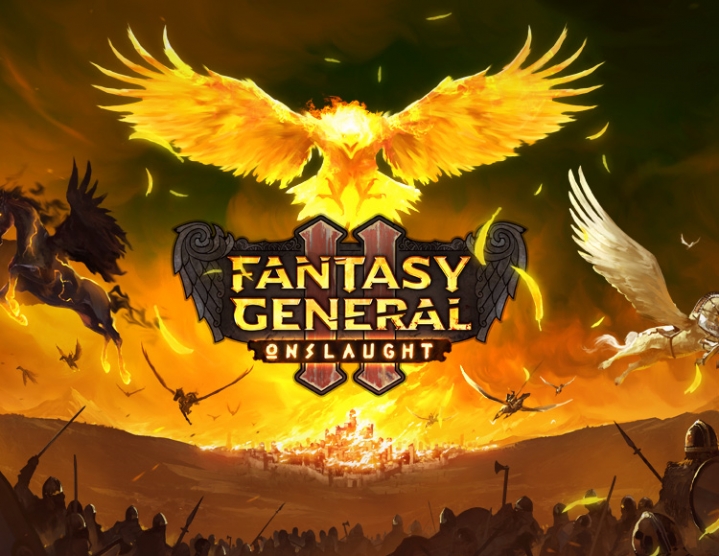 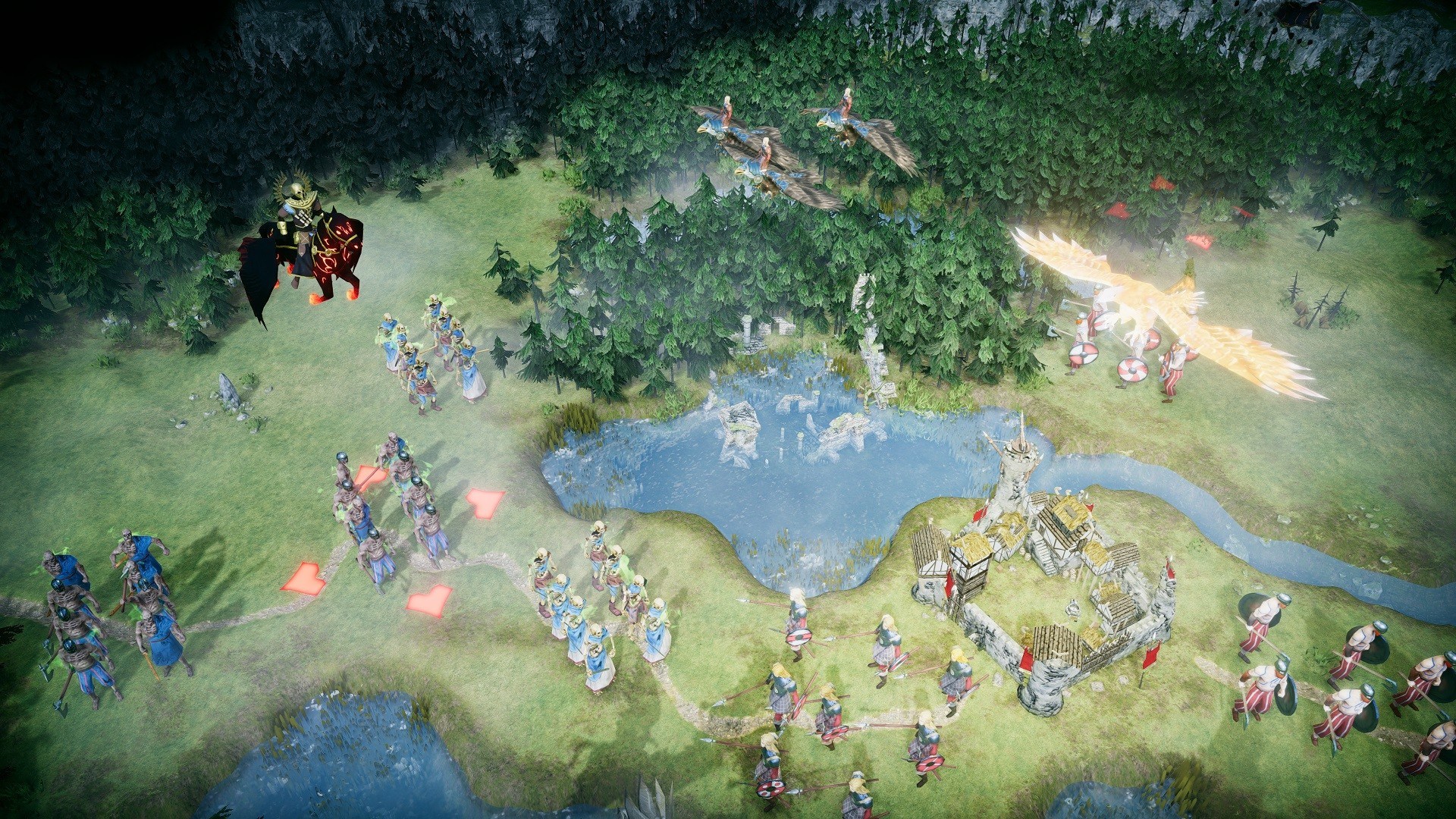 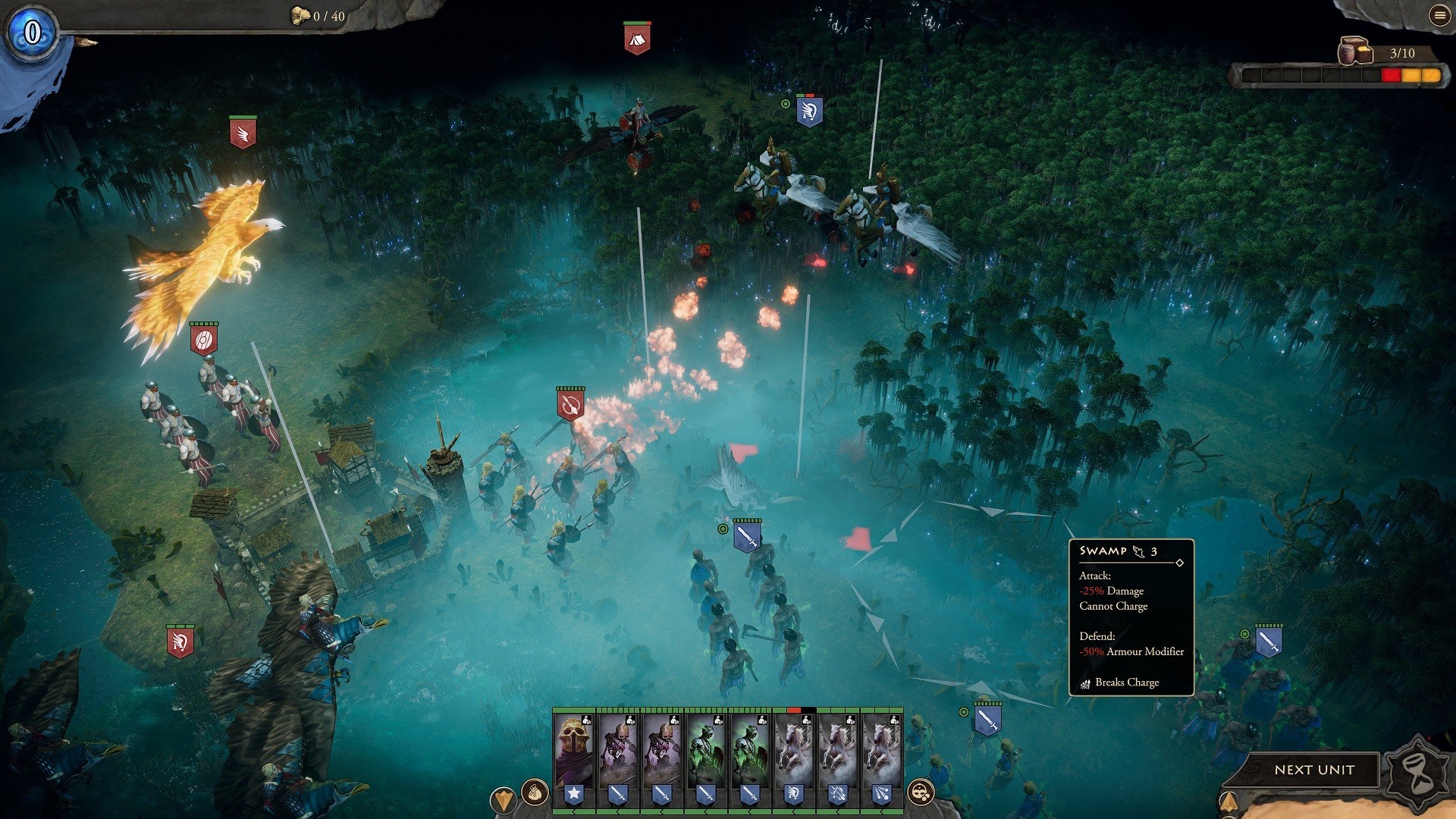 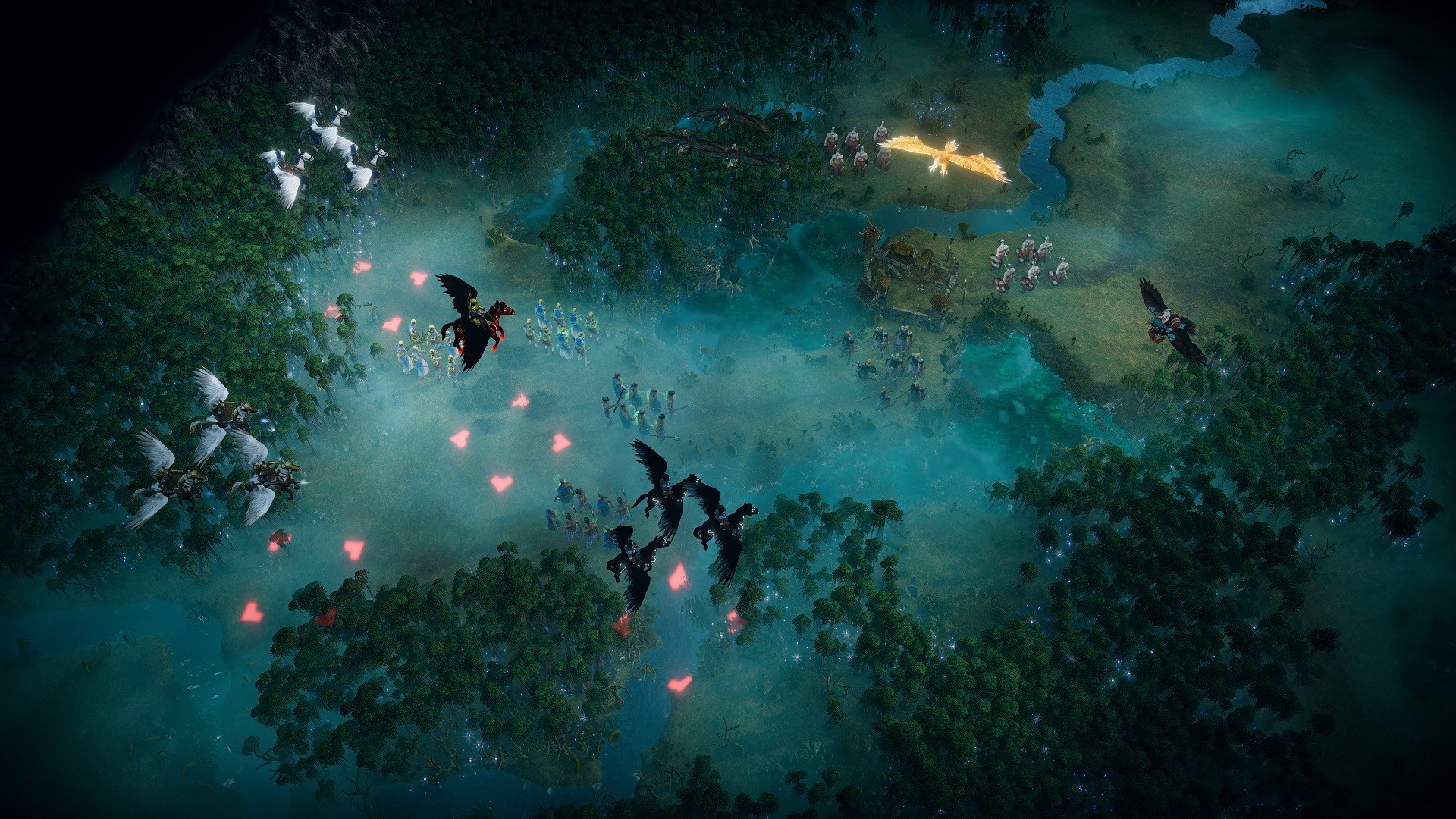 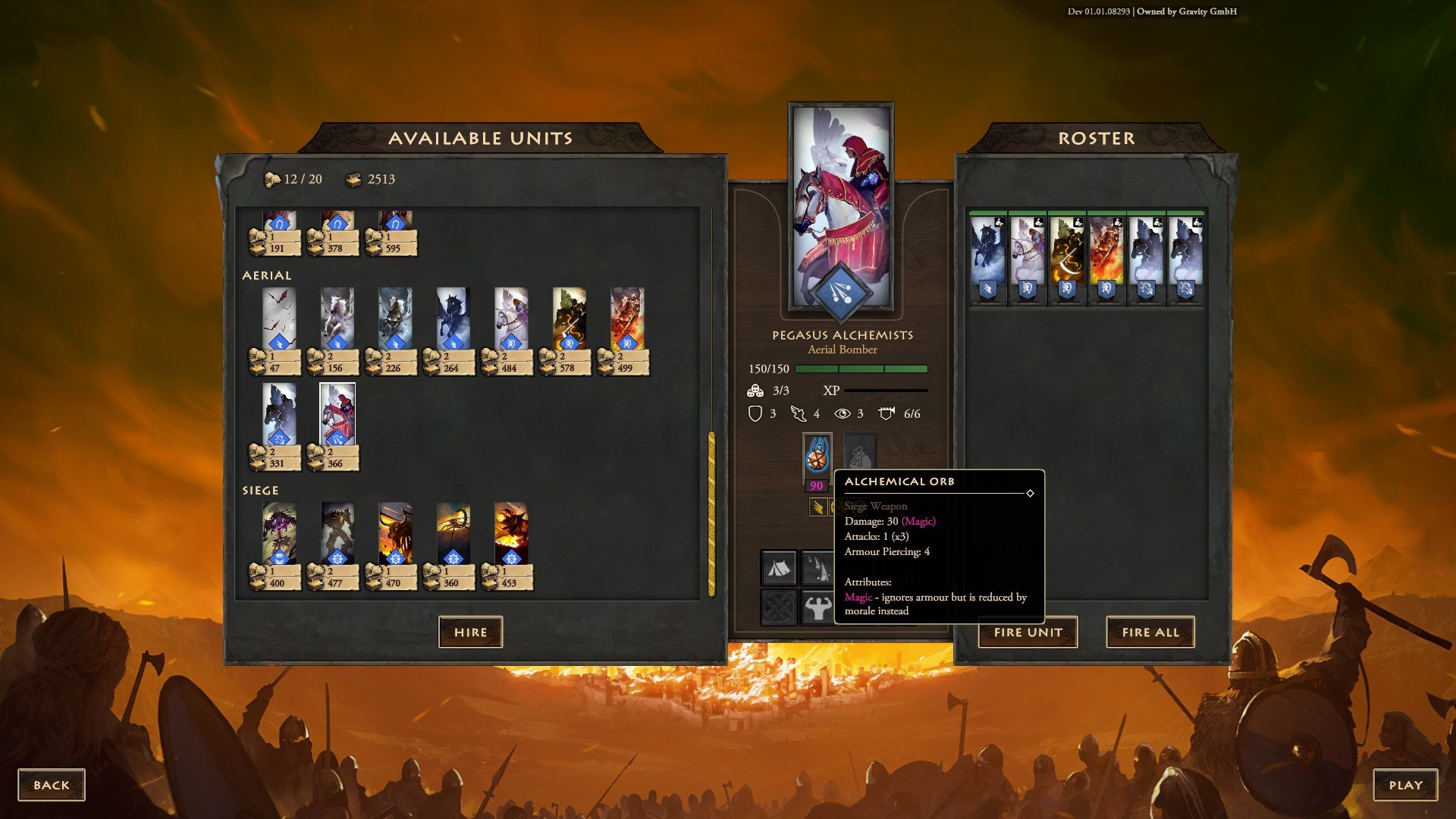 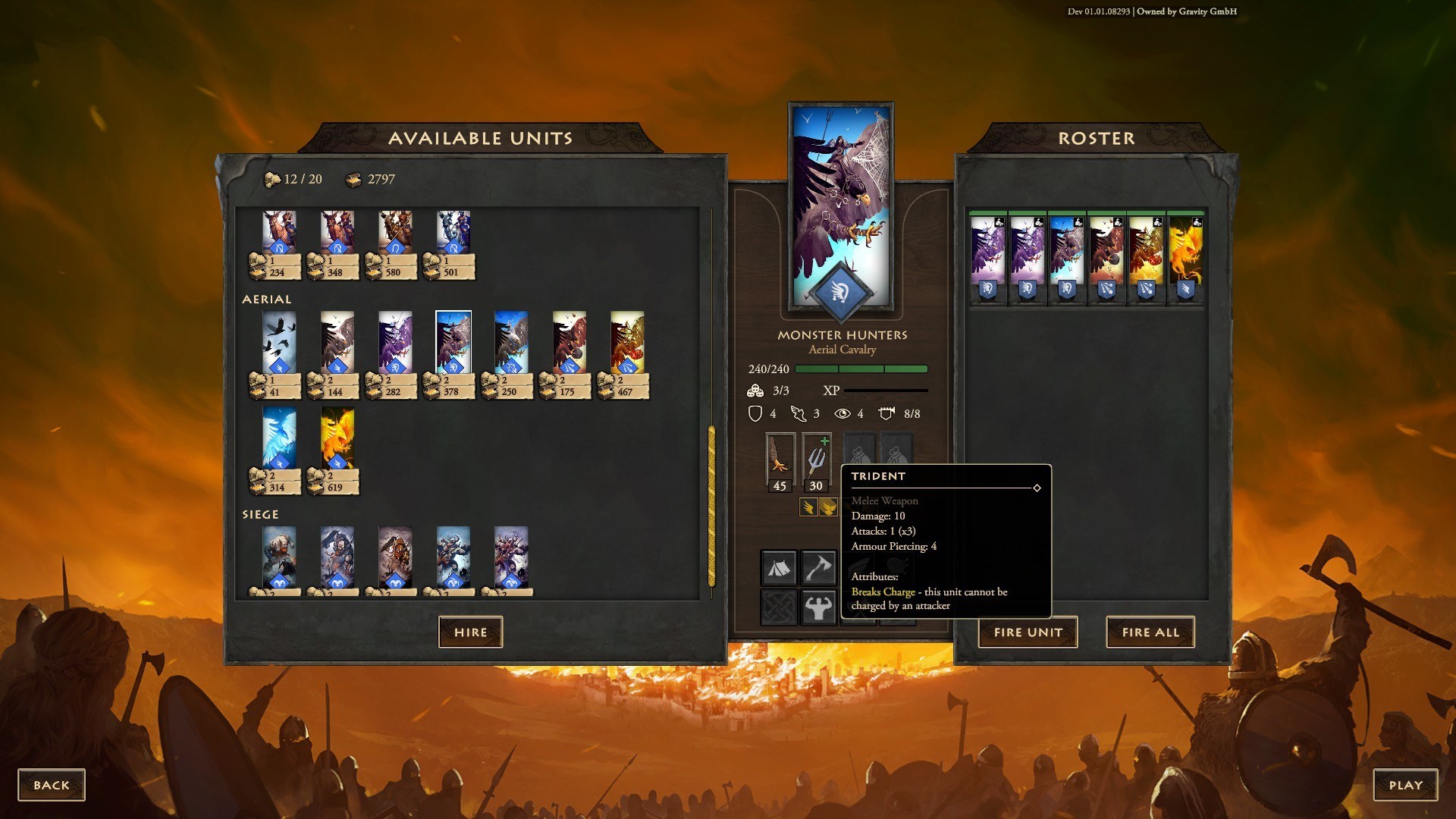 Description:
Attention! Requires Fantasy General II to run.
Giant armored eagles scream in the sky and dive at enemy troops, flying nightmares cast dark spells on their targets in the sky. Firebird screams among the clouds as Transmutators mounted on pegasus hurl alchemy at the enemy. Death dives from the skies in Fantasy General II´s new expansion, Onslaught! tactics and maneuvers. Eagles with bombs, firebirds, firemen on pegasus, monster hunters and many others. There is no shortage of choice. Lead these troops into battle in the new Raid campaign, where strange dreams will send you on the hunt for the mysterious Book of Krell. In this campaign, you will traverse over 30 procedurally generated maps - from the abandoned castle of King Dragga to the raptor-invaded shores of eastern Keldonia - to finally face the Unnameable. Choose your general from several heroes, each with their own skills, armies and advantages, get rewards for winning maps and improve your strategies. This campaign is capable of offering endless replayability. Along with the new Iron Maiden mode, Raid challenges your experience in Fantasy General II. The Invasion Campaign has also added a bonus map featuring new Air Troops and the Yoleir clan, a tribe of eagle riders who you will have to help to enlist the support of giant birds. Includes: 13 new aerial units, including giant eagles, nightmares, flamethrowers, hunters and firebirds.
A campaign of over 30 procedurally generated maps with non-linear playthroughs and huge replay potential. You can choose your hero, go on a hike for the Book of Krell and fight the Unnamed One.
A new map for the Invasion campaign, which introduces the flying squads and the barbarian eagle rider clan.