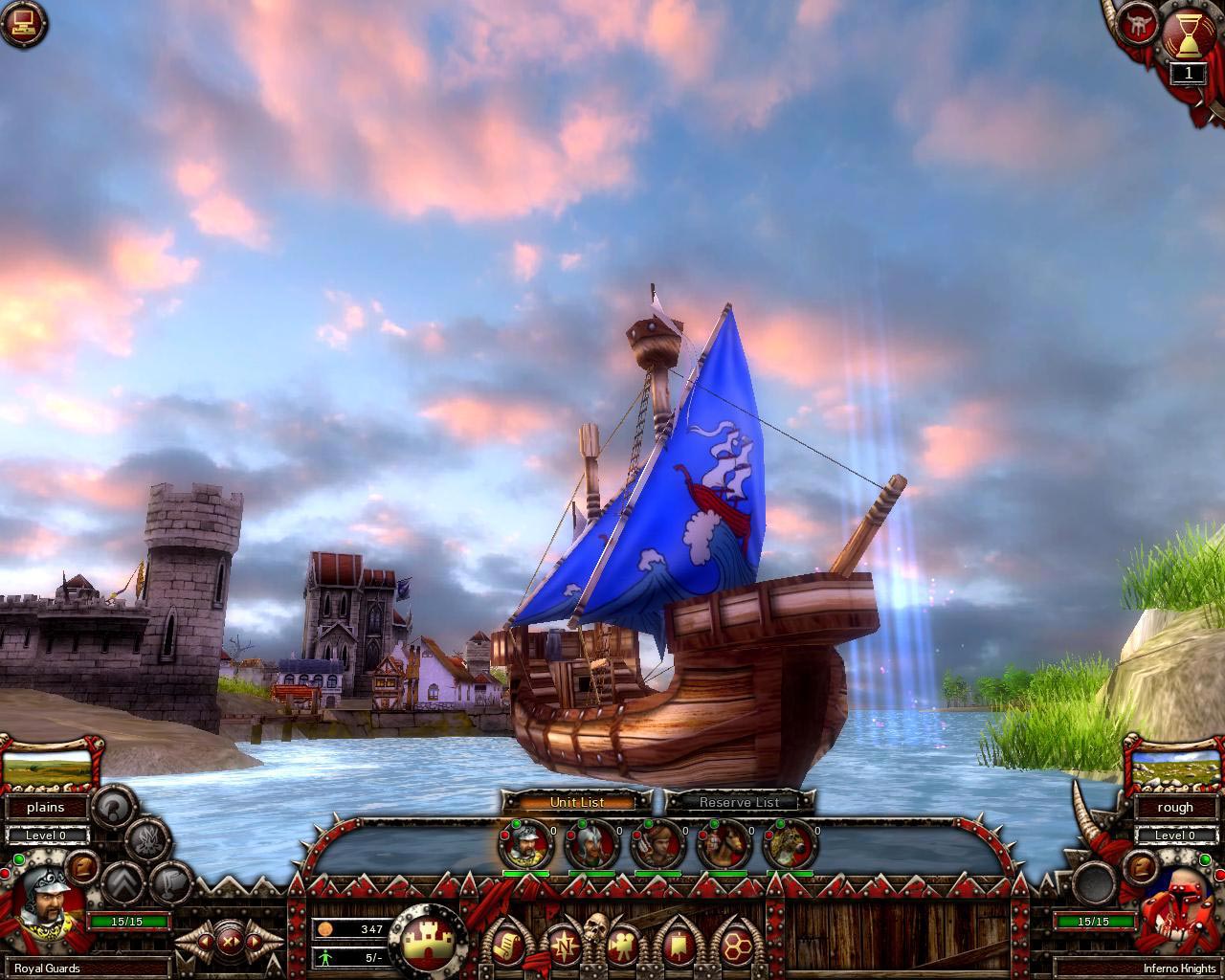 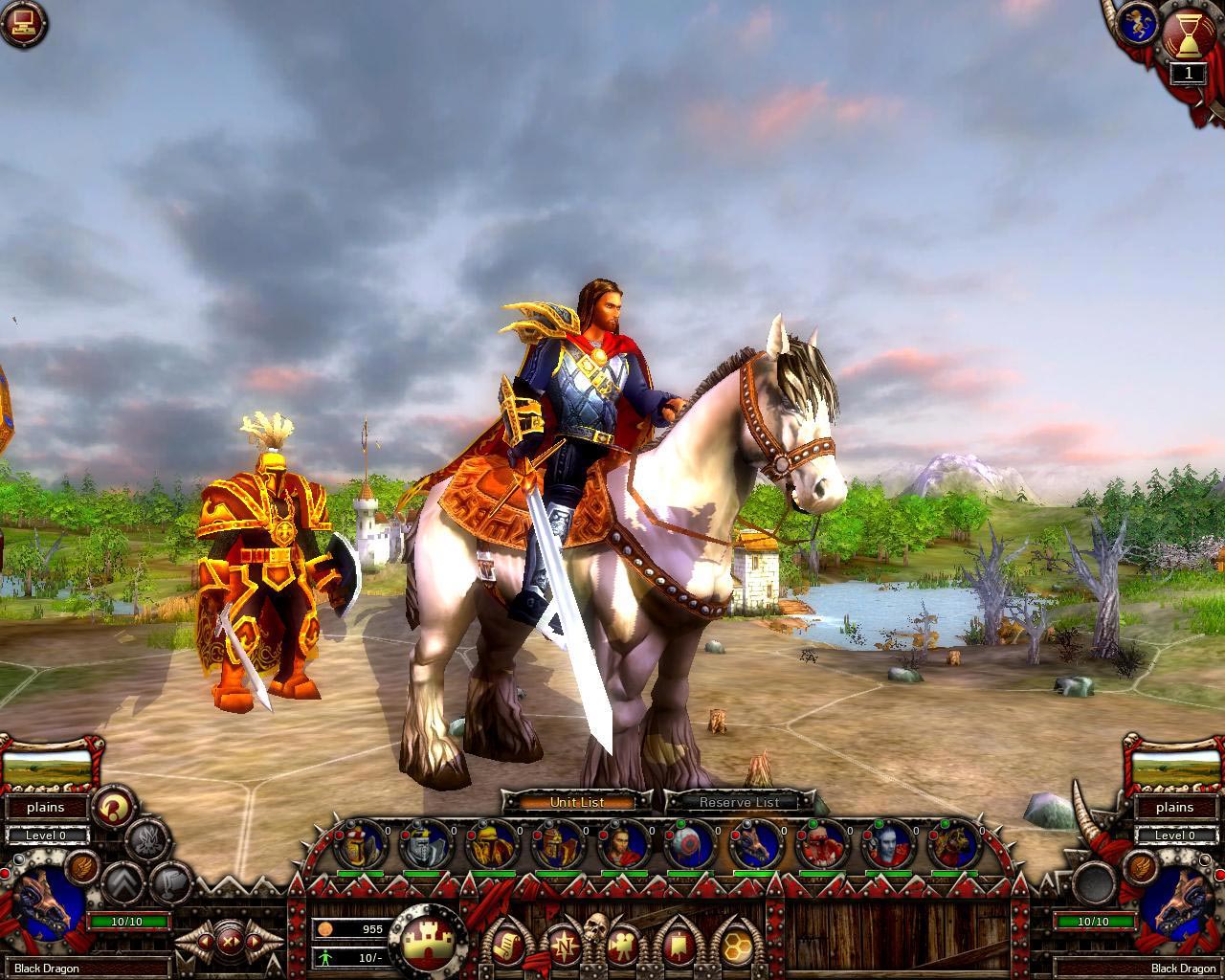 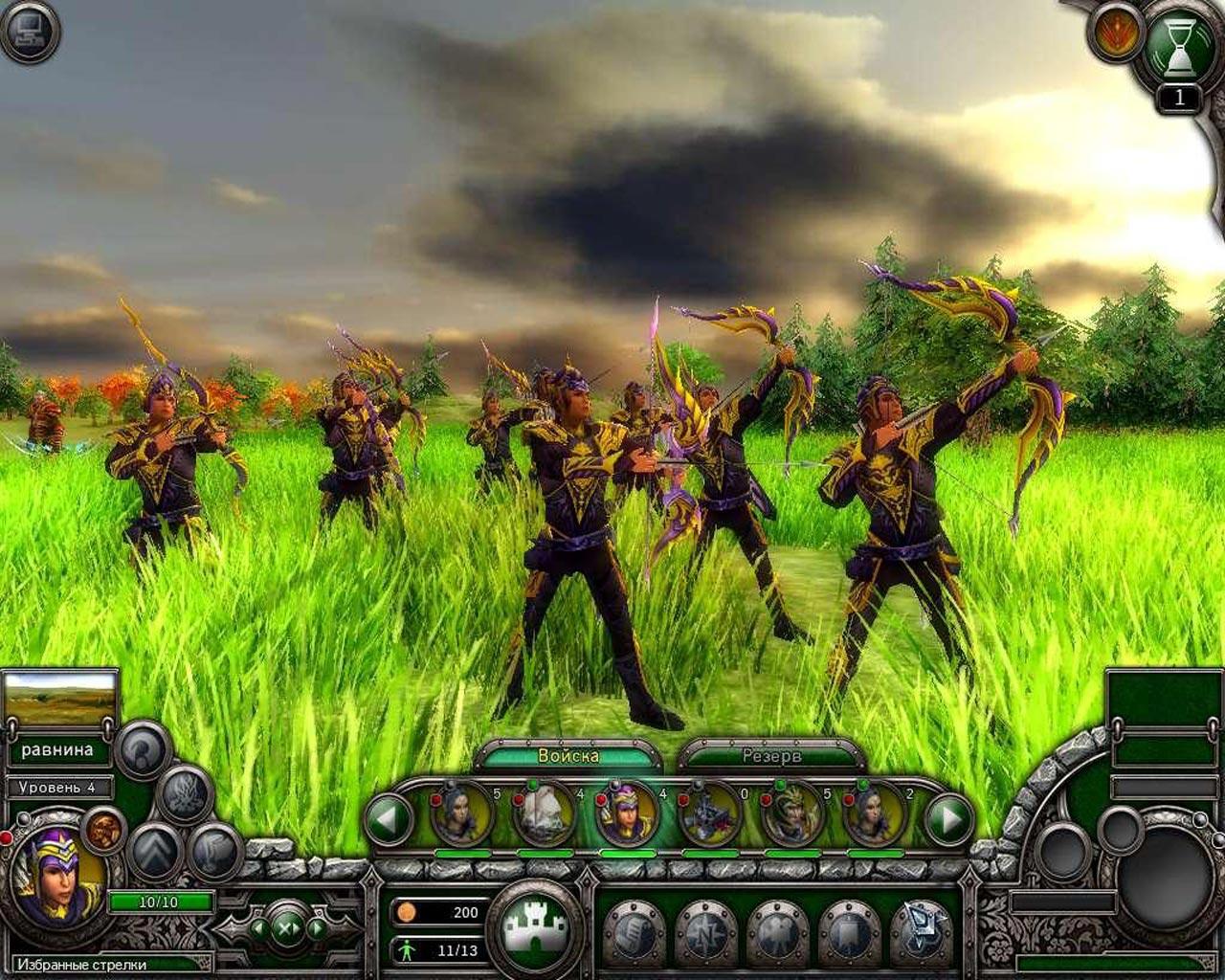 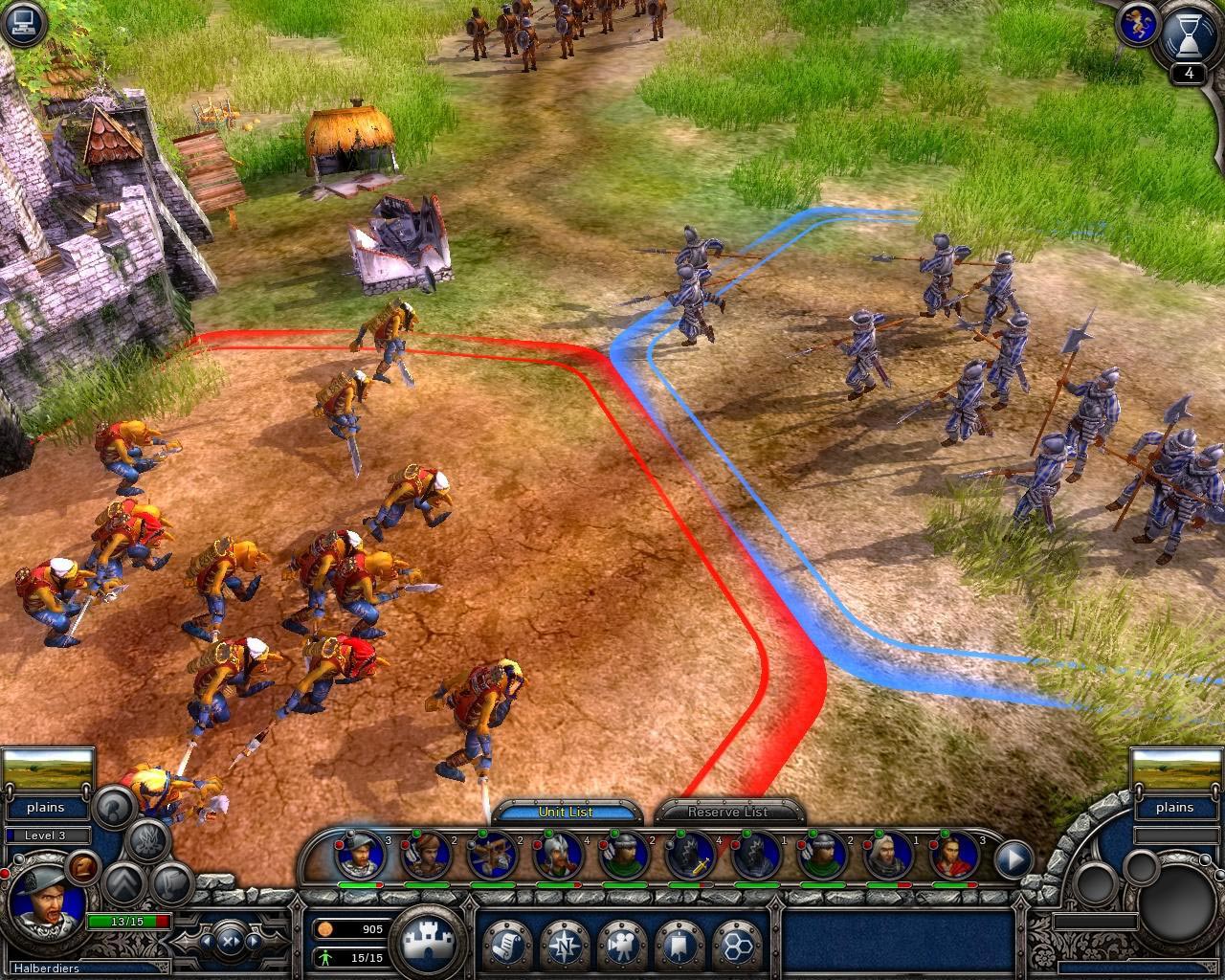 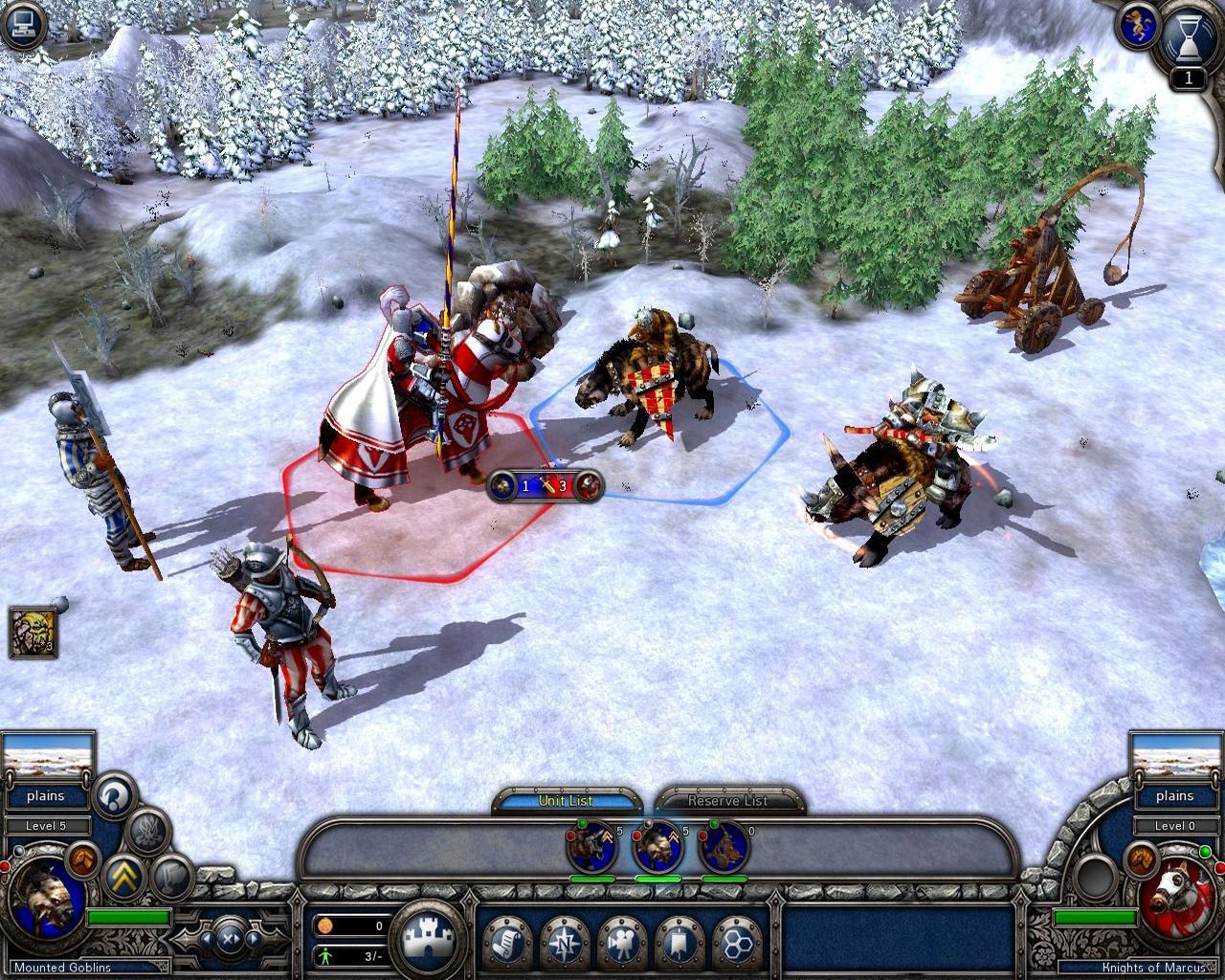 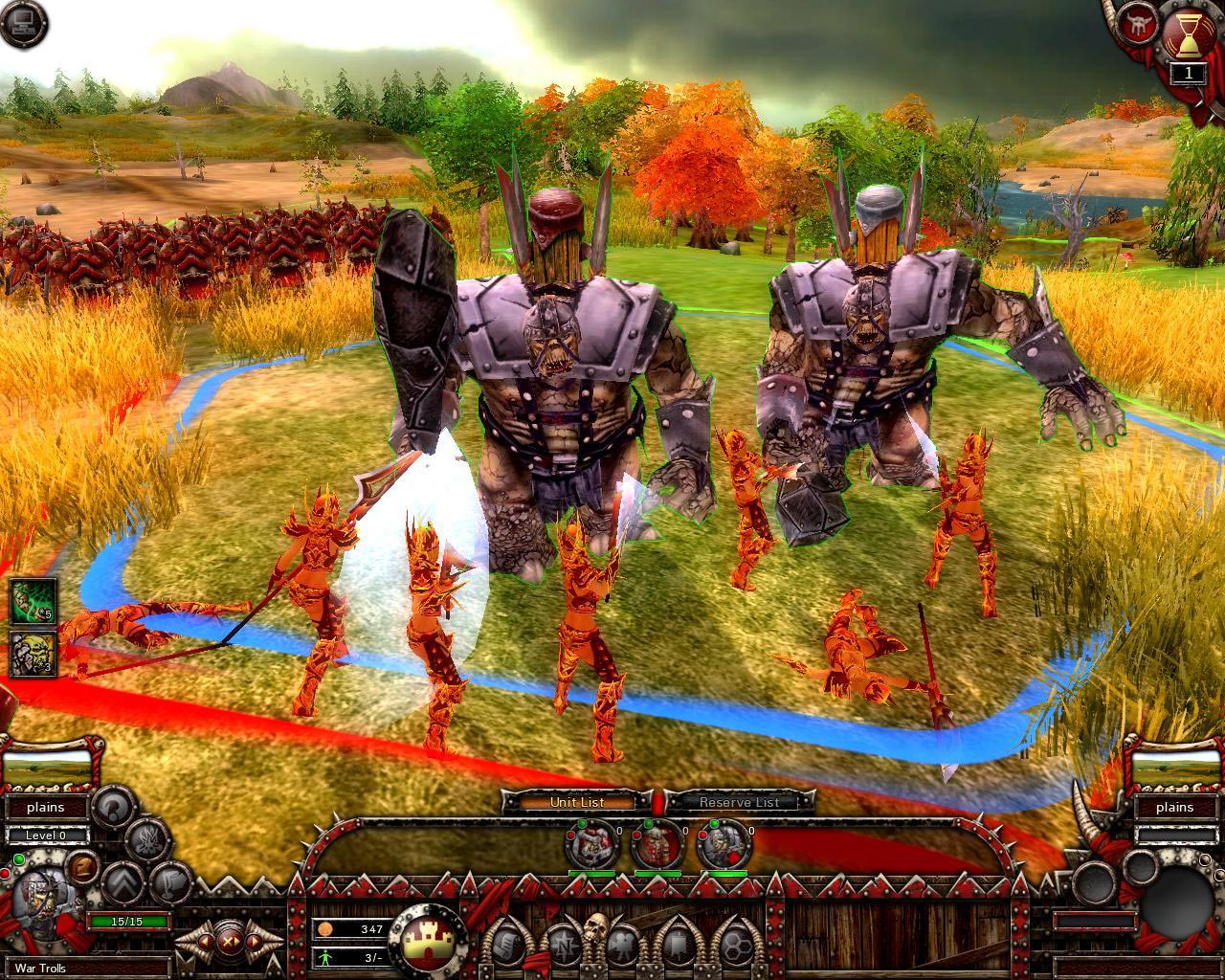 =======================================
"Code of War" - a step-by-step hexagonal war game, the action of which unfolds in the fantasy universe. The project combines modern three-dimensional graphics, classic gameplay, well-known to veterans of serious strategies, and a vivid story about the bloody and devastating war that broke out in a world where the kingdoms of people, orc clans, foothills of the gnomes and magical elven forests adjoin. The game consists of three plot-related campaigns. In each of them you, as a leader of one of the races, will be able to create a powerful army, improve the combat skills of its members and learn the crushing spells. You will face battles with numerous enemies, assaults of impregnable castles, searching for artifacts and many other adventures. Great Orc leader and conqueror Ugryum, instigated by artful shamans, collects a huge horde for invading people´s lands. Nothing can stop him, except for a small, but experienced army of General Pfayl. The forces are unequal, but the elves are coming to the aid of the human army under the leadership of the beautiful Teiya. The participants in the confrontation do not suspect that everything that is happening is part of the devil´s plan, which is being put into practice by the dark forces.