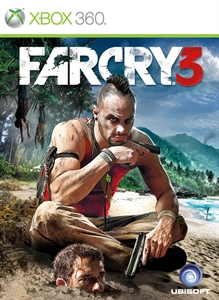 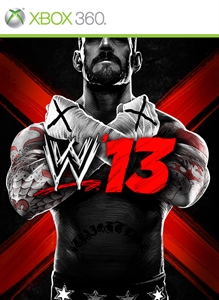 Uploaded: 05.04.2020
Content: text 655 symbols
Loyalty discount! If the total amount of your purchases from the seller AN Sale Games more than:
If you want to know your discount rate, please provide your email:

"Far Cry 3"
The protagonist, Jason Brody, goes with friends on vacation on an unusually beautiful tropical island. And then she is taken hostage by a gang of pirates led by the insane killer Vaasa. From now on, your task is to survive at all costs. Jason will be dragged into a bloody war between pirates and local rebels, in which blood, lead and drugs flow like water. Some psychopaths fight with others, and soon the protagonist is no longer able to distinguish opium sleep from madness. The crazy island drives everyone mad who sets foot on its shores and needs to be crazy to stay here.

Open world and fascinating plot. The whole archipelago in hot Oceania, open for study and conquest. See for yourself how simple tourist Jason Brody turns into a ruthless jungle hunter. Uncover the dark past of the island and its inhabitants and find out where Vaas lost his mind and what lies on the other side of normality.
Mysterious island.
Explore the island along and across, from the top of the mountains to sandy beaches and marshes. You have to hunt exotic animals, travel on land, water and even air and experience the most incredible adventure in your life. Discover strange settlements, ancient ruins and find mysterious artifacts.
Play with friends!
Four strangers, fleeing from their past, found themselves together in the same mess and you have to find and kill the one who stands behind their misadventures. Choose your role - a corrupt policeman, a Russian hired man, a former soldier and a Scottish thug.

"WWE 2013"
Immerse yourself in the WWE Era Attitudes in a new and unique story mode. The new presentation system WWE Live ™ offers you a completely redesigned sound image and a lot of spectacular moments. WWE ’13 promises to be the most energetic, realistic and exciting WWE simulator of all time.