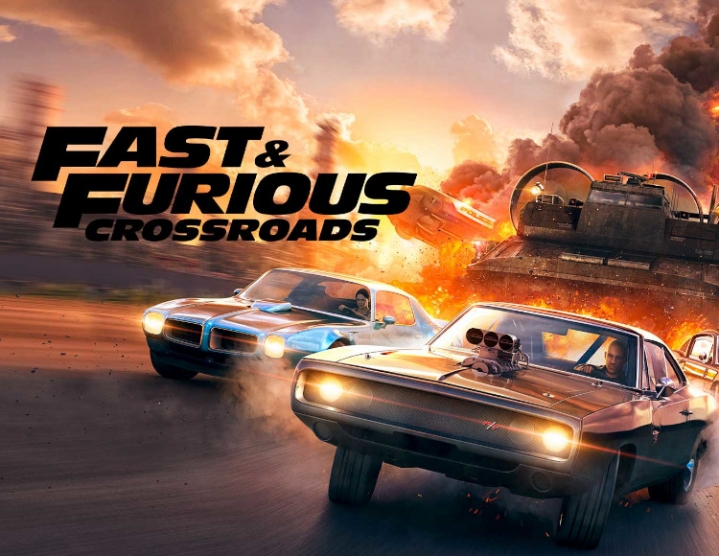 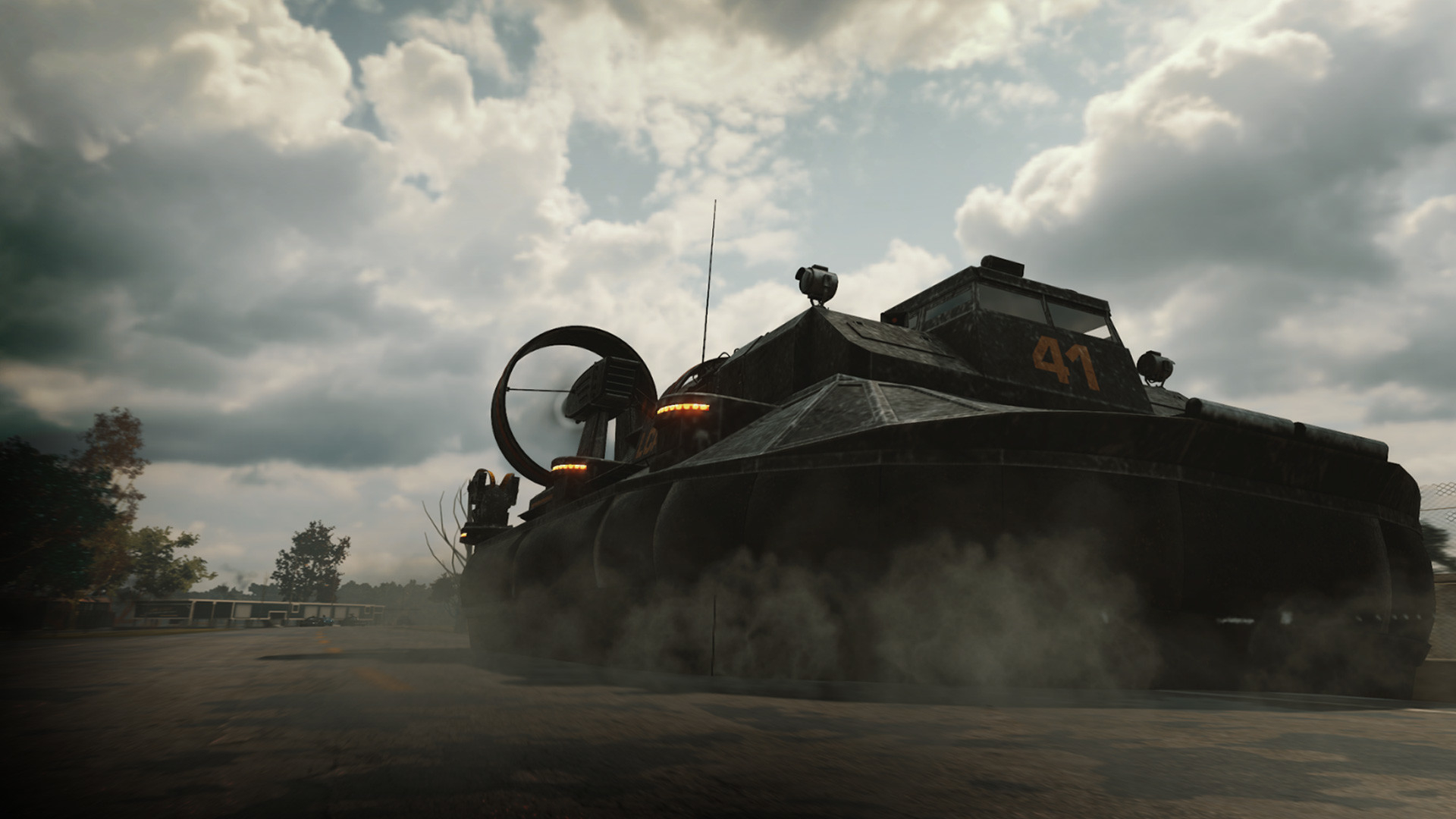 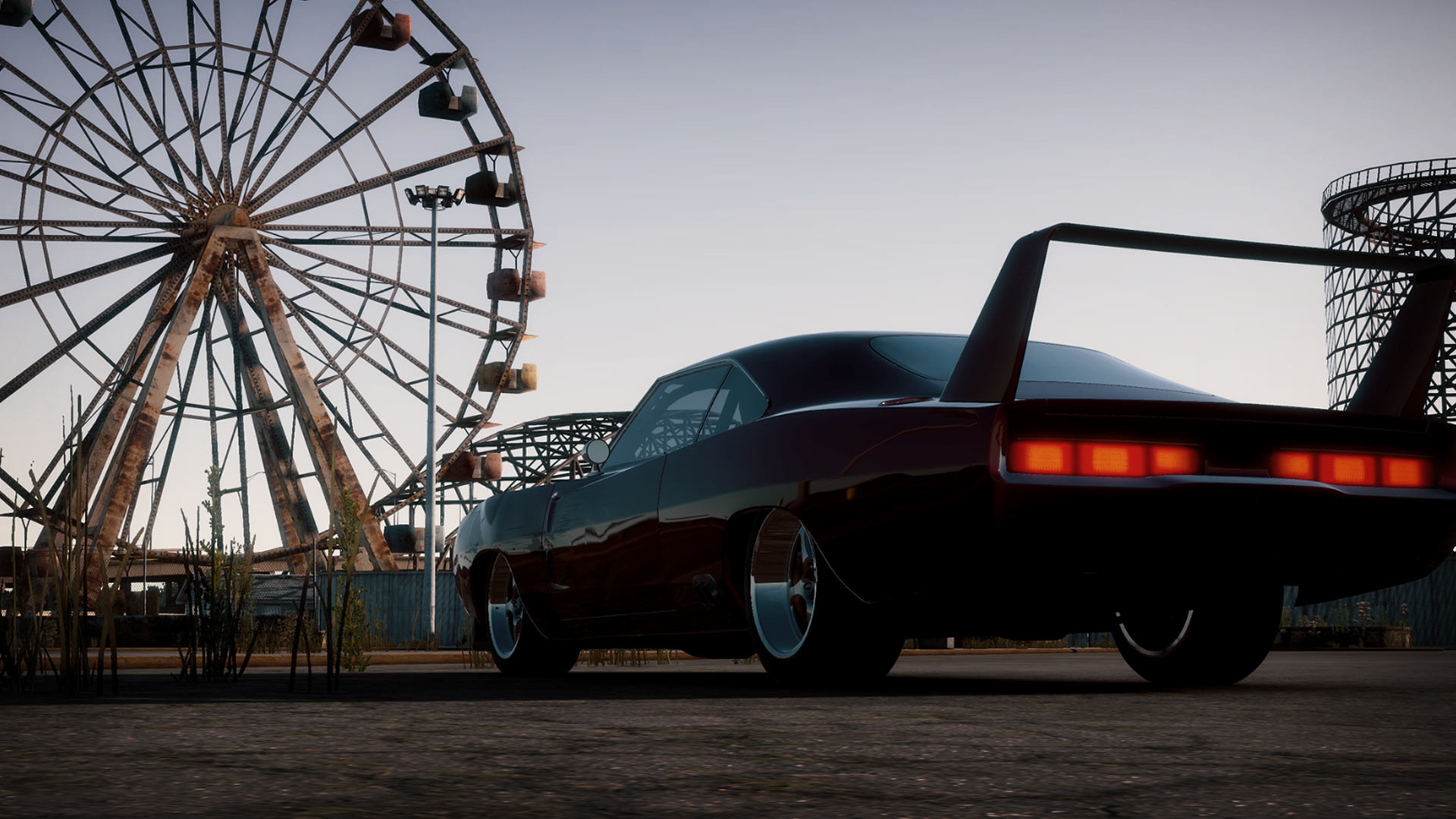 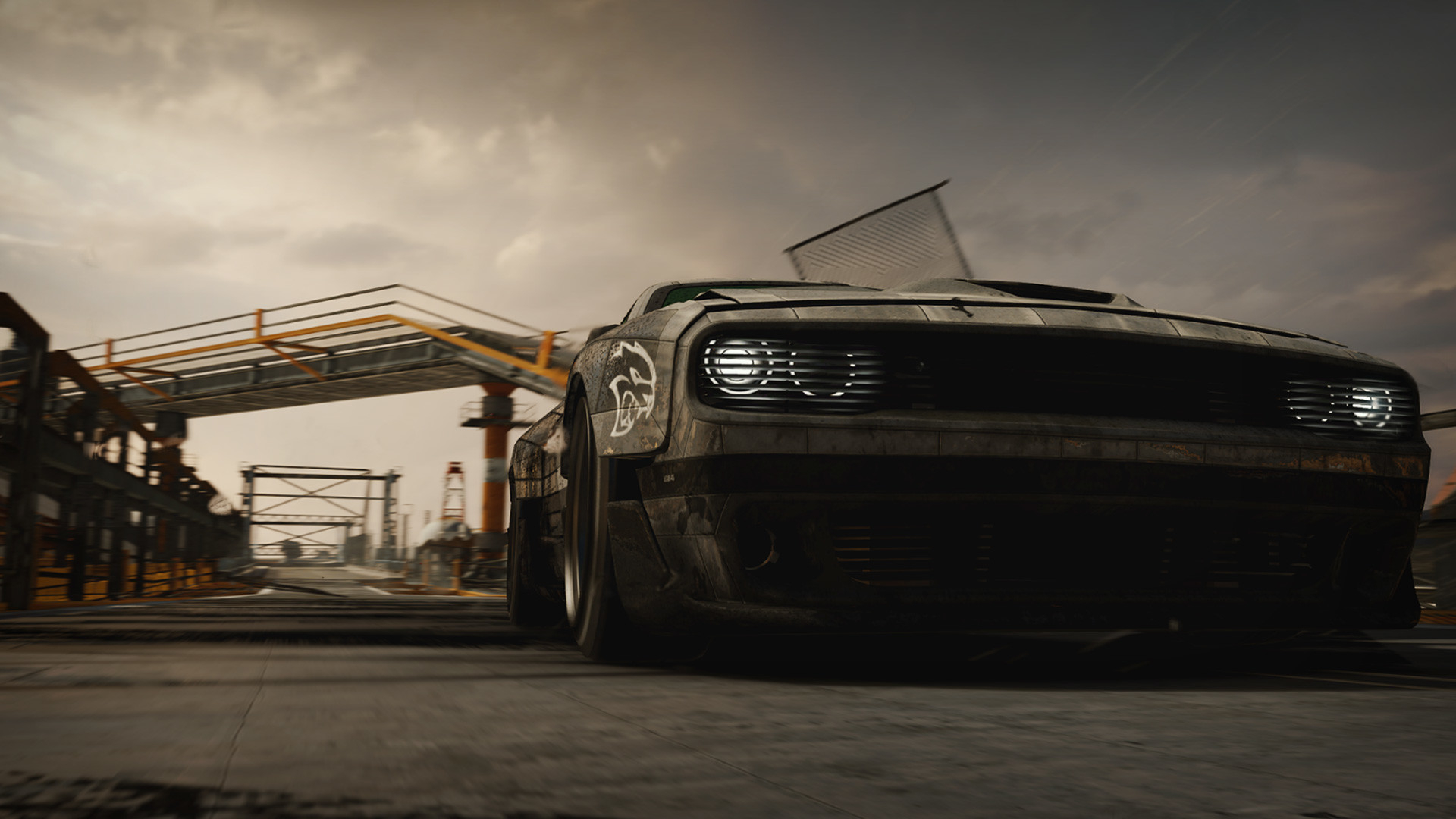 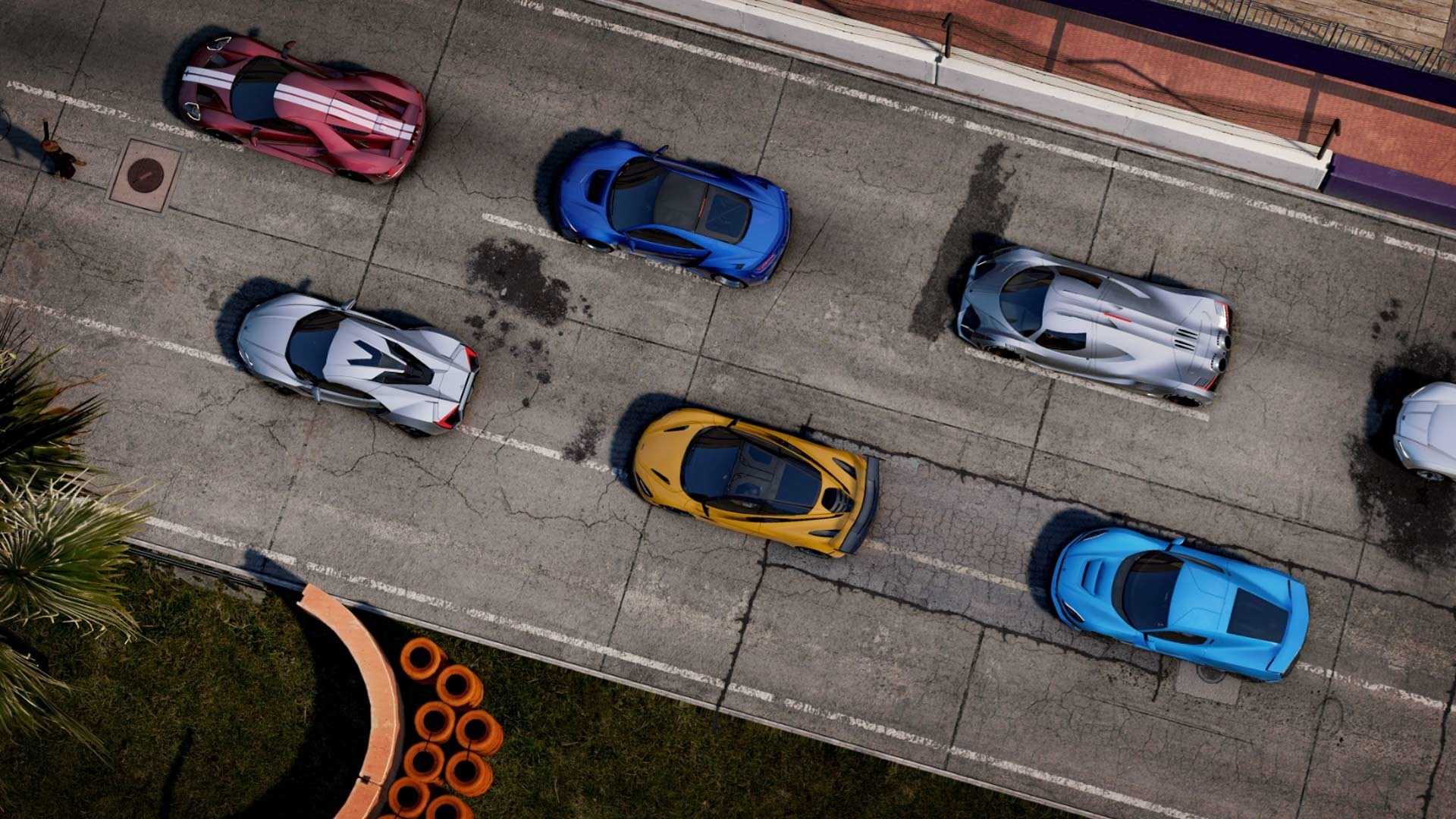 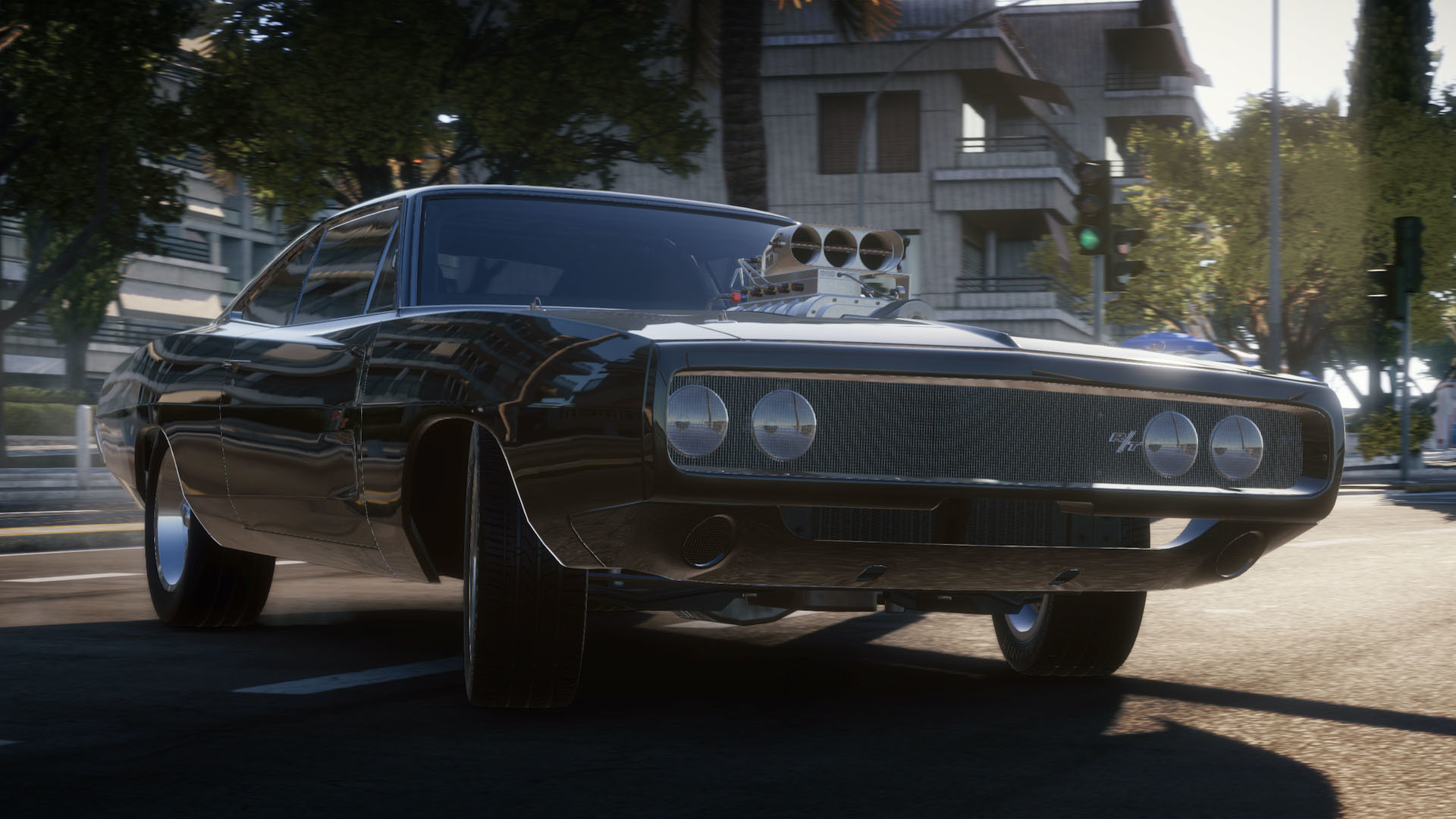 Description:
Trapped in a dangerous world of organized crime, three garage owners find themselves at a crossroads. In search of revenge, their fates clash with a team of familiar heroes to unite in the face of a common enemy.
Open a new chapter in the Fast and the Furious series, in which Dominic, Letty and Roman return to put YOU at the center of the story.
Race around the world in cars from films developed with the advice of Dennis McCarthy, Fast and Furious Automotive Coordinator.
Take part in exciting attacks using new and familiar gadgets.
Play online with your friends in one of three factions: "Police against villains and heroes."
Level up and unlock new cars, paints, films, airbrushes, license plates, gadgets and much more.