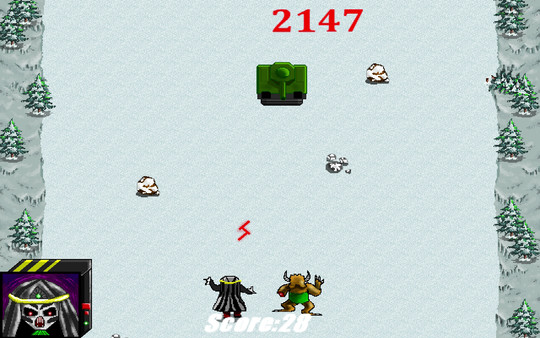 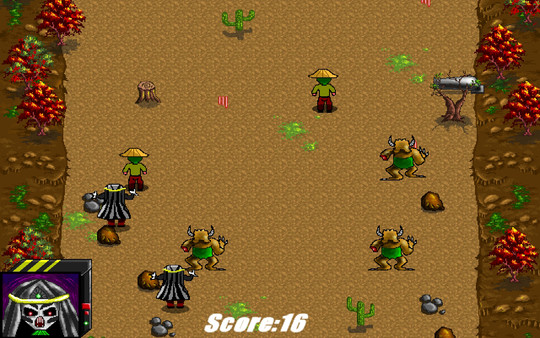 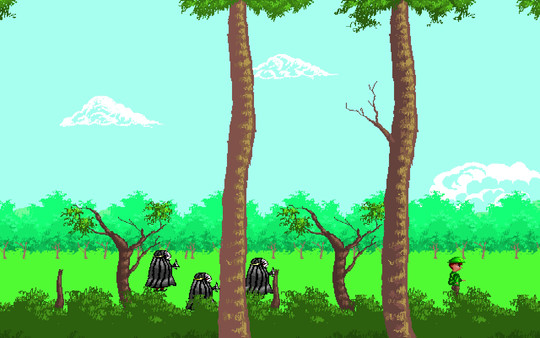 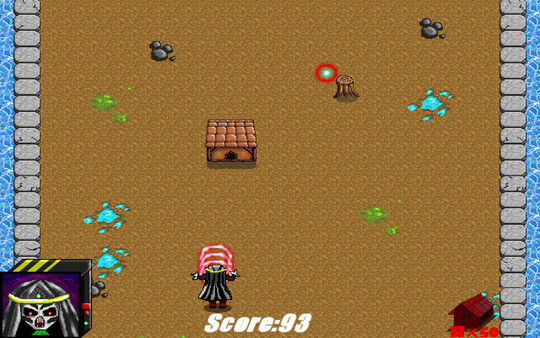 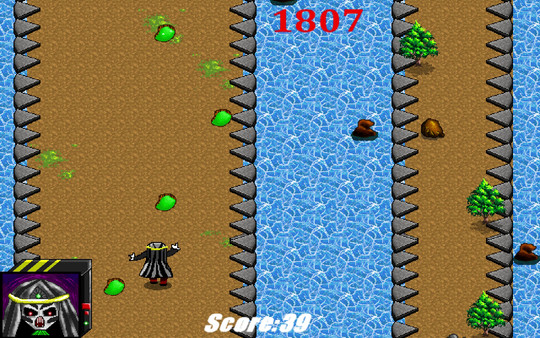 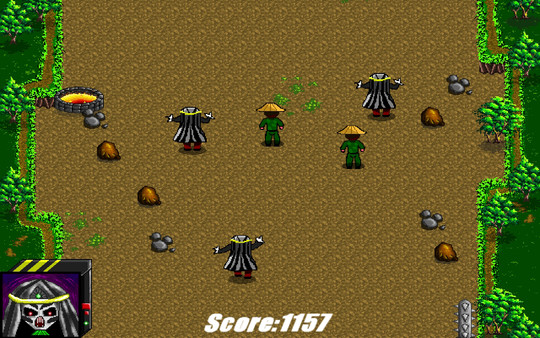 https://store.steampowered.com/app/805690/Fear_Half_Factor/
Fear Half Factor is a 2D Casual Runner Game in which you play as a villain whose mission is to rule over the world by converting the innocent human beings into Evil Ghosts.

In the year of 1950, the ghosts or shadow figures appeared in different parts of the world. But none took any step to research on this matter as the activities of these figures were insignificant. But in the year of 2012, these shadow masses reappeared in villages and caused troubles to the normal human lives. Many people were tormented by a group of such figures. People have considered them as living dead, ghosts, or Satan. The soldiers started to take action against them. Some of them tried to fight back these creatures but was futile. Some of the soldiers who were supposed to protect the human beings became one of their kinds. These unusual activities increased to such an extent that it had compelled the soldiers to launch air crafts, tanks, and to build electric fences to stop them. There was a dire necessity of taking appropriate actions against them.

Are you ready to be a villain and convert the human beings into ghosts? Cool, let´s begin.