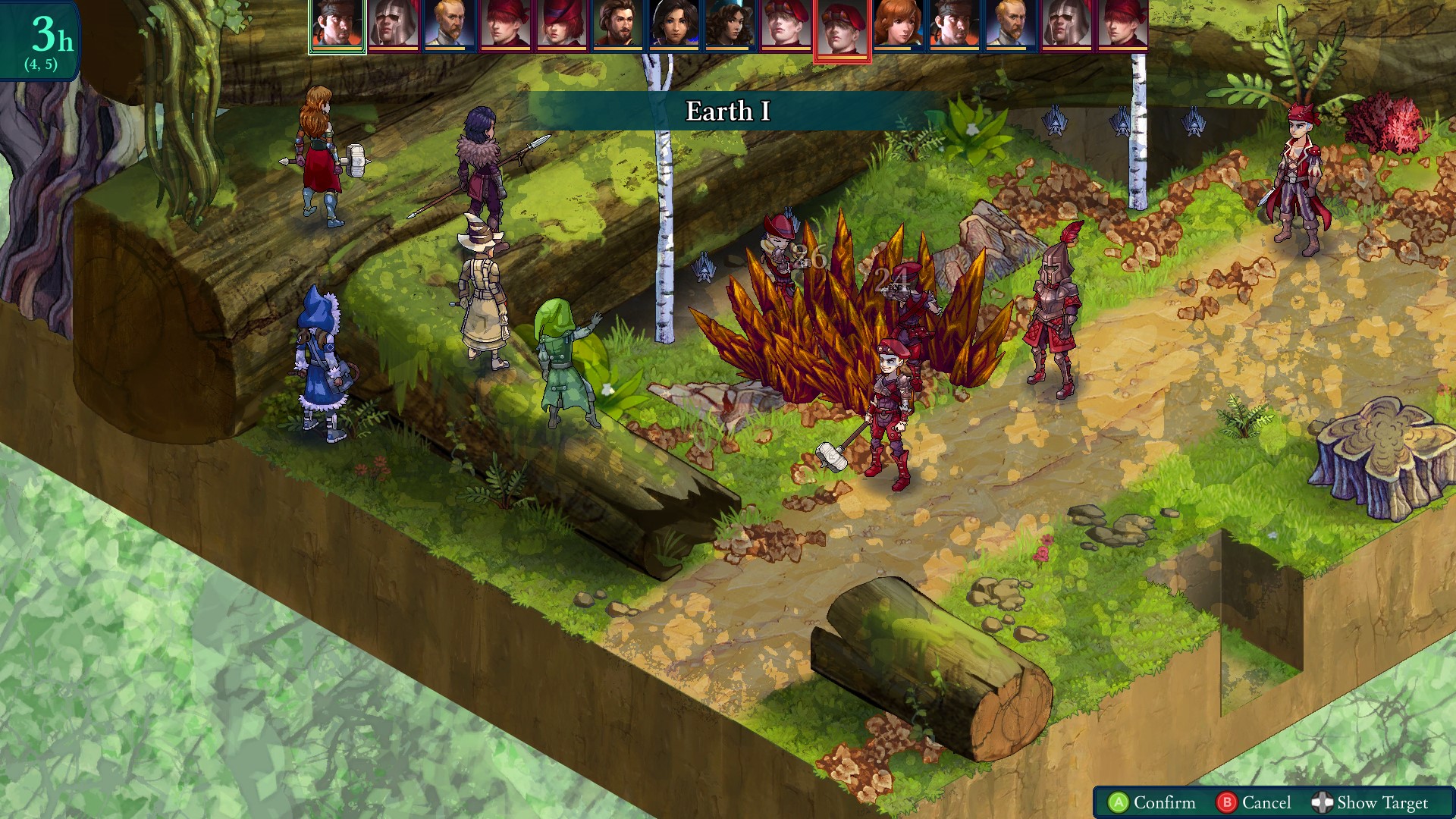 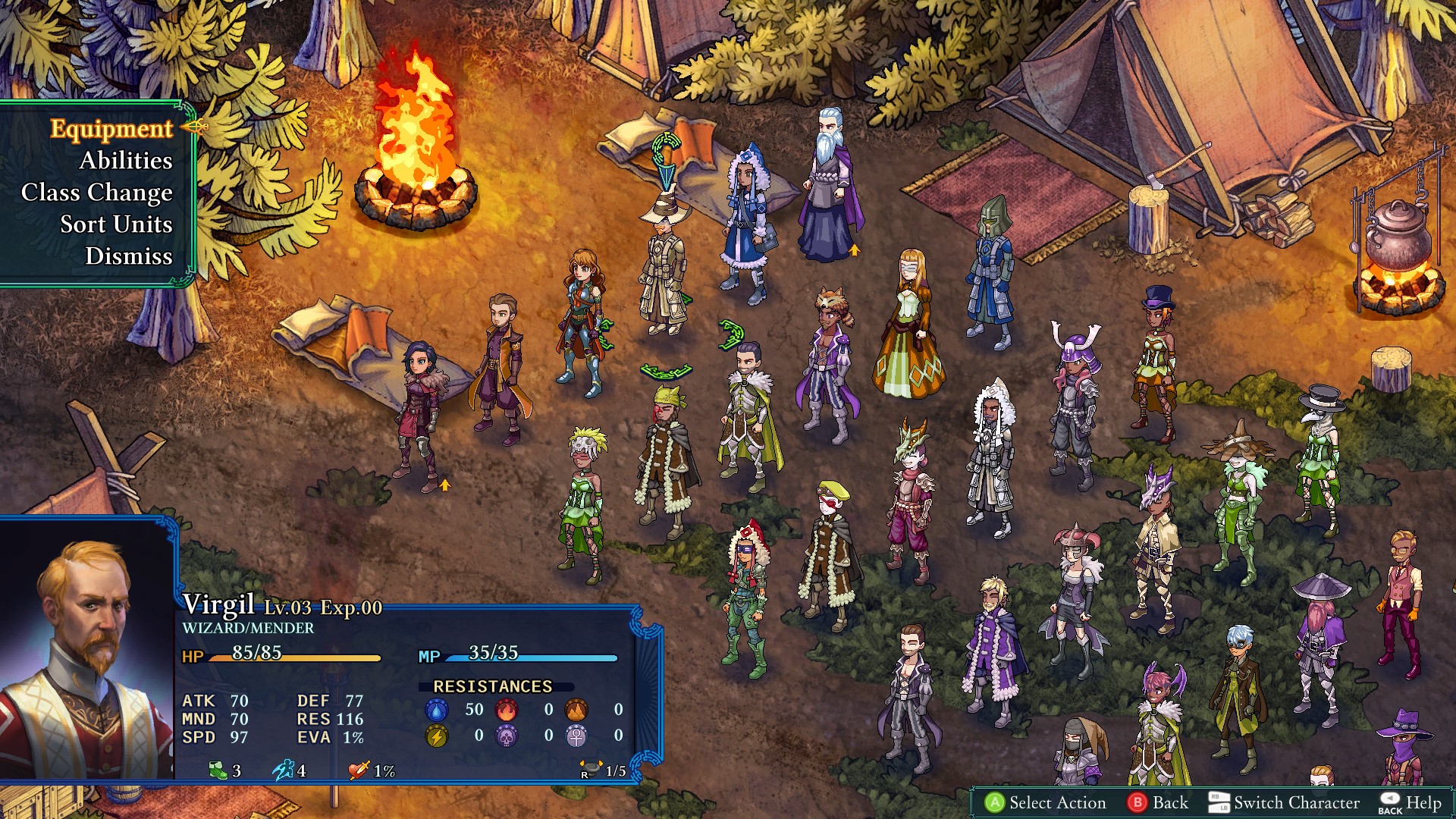 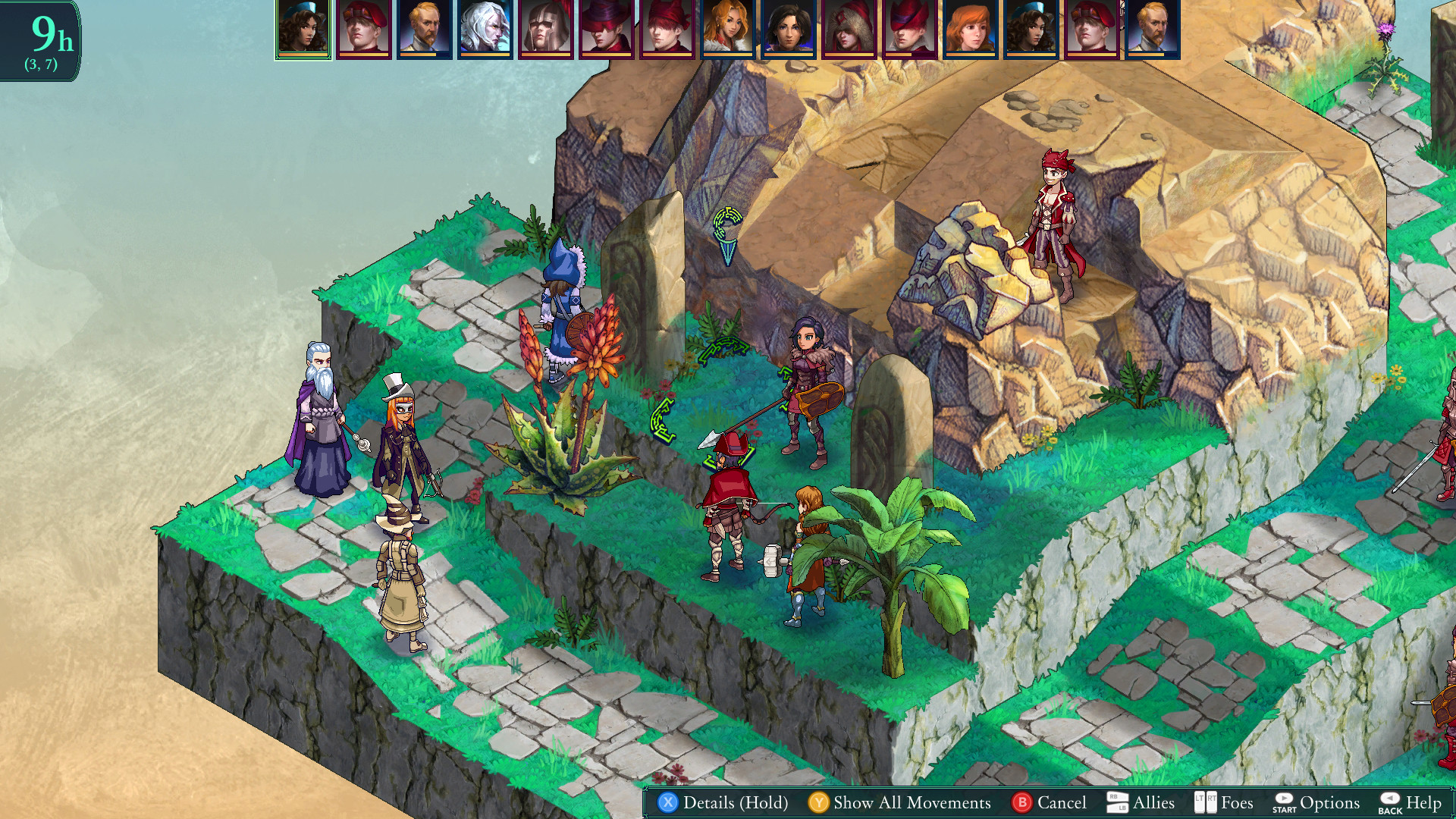 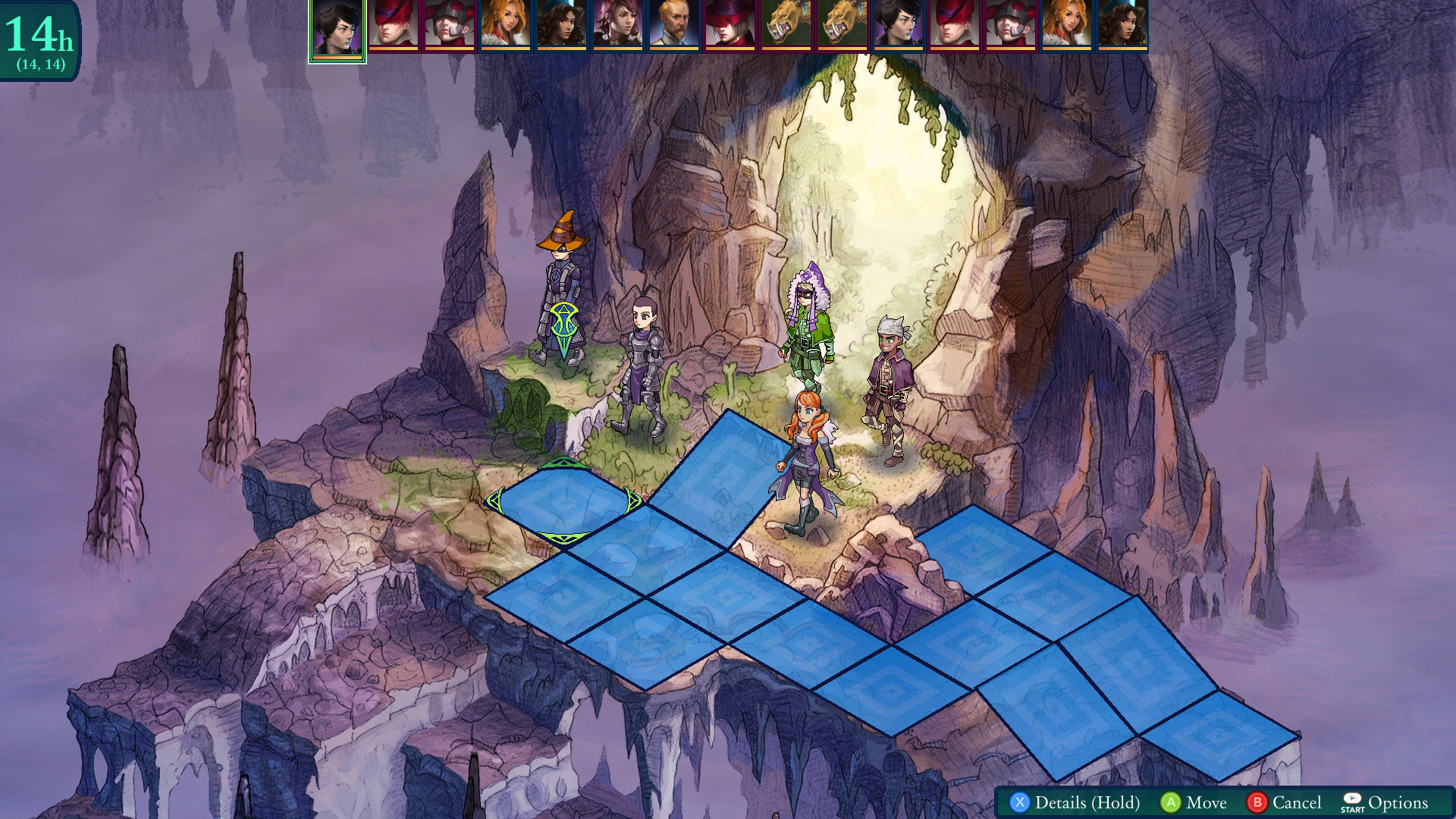 Get rid of thinness