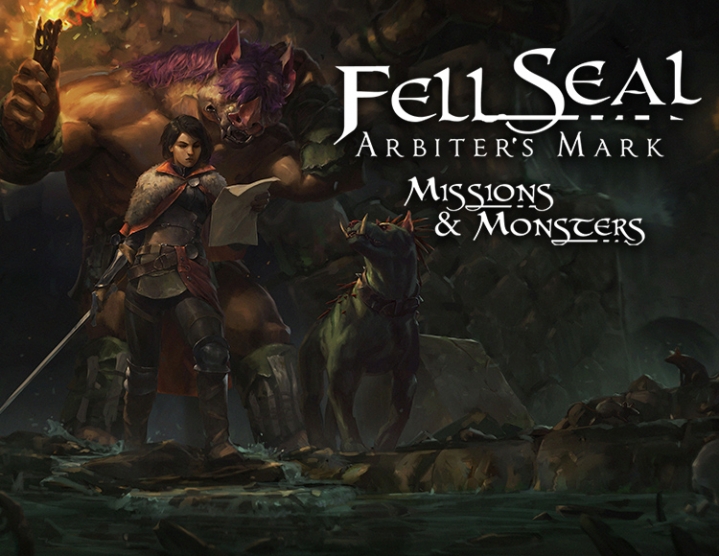 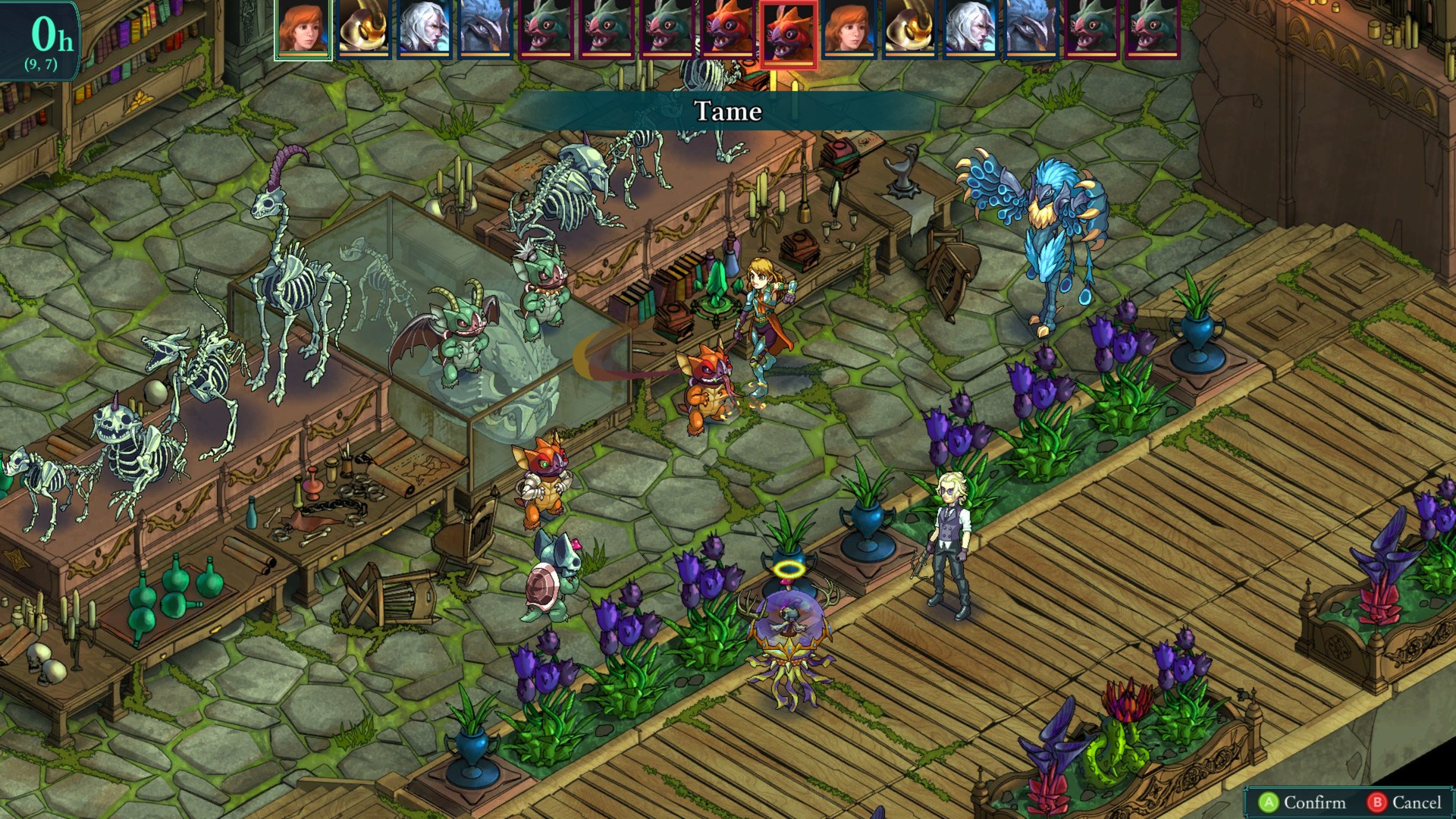 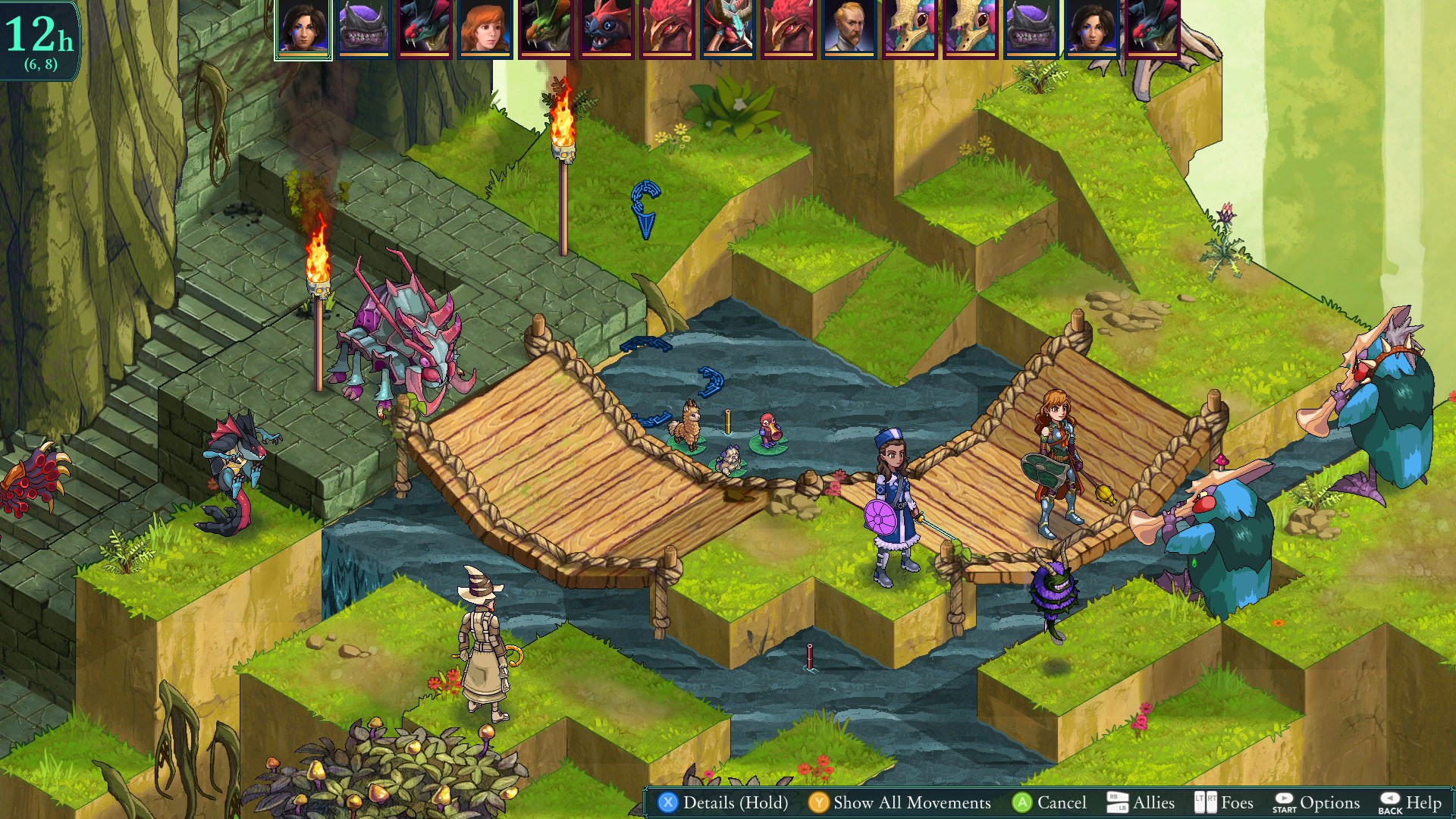 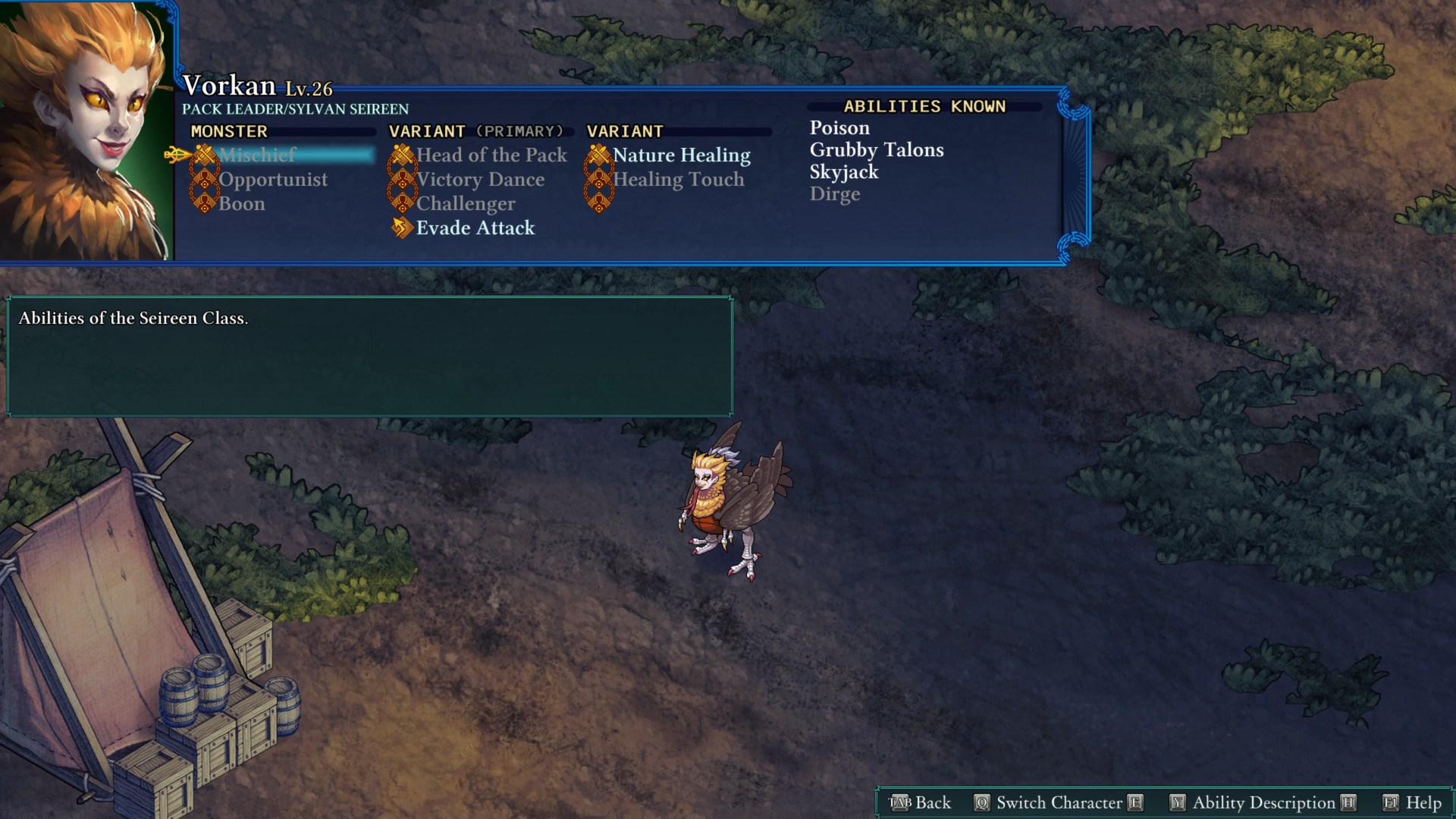 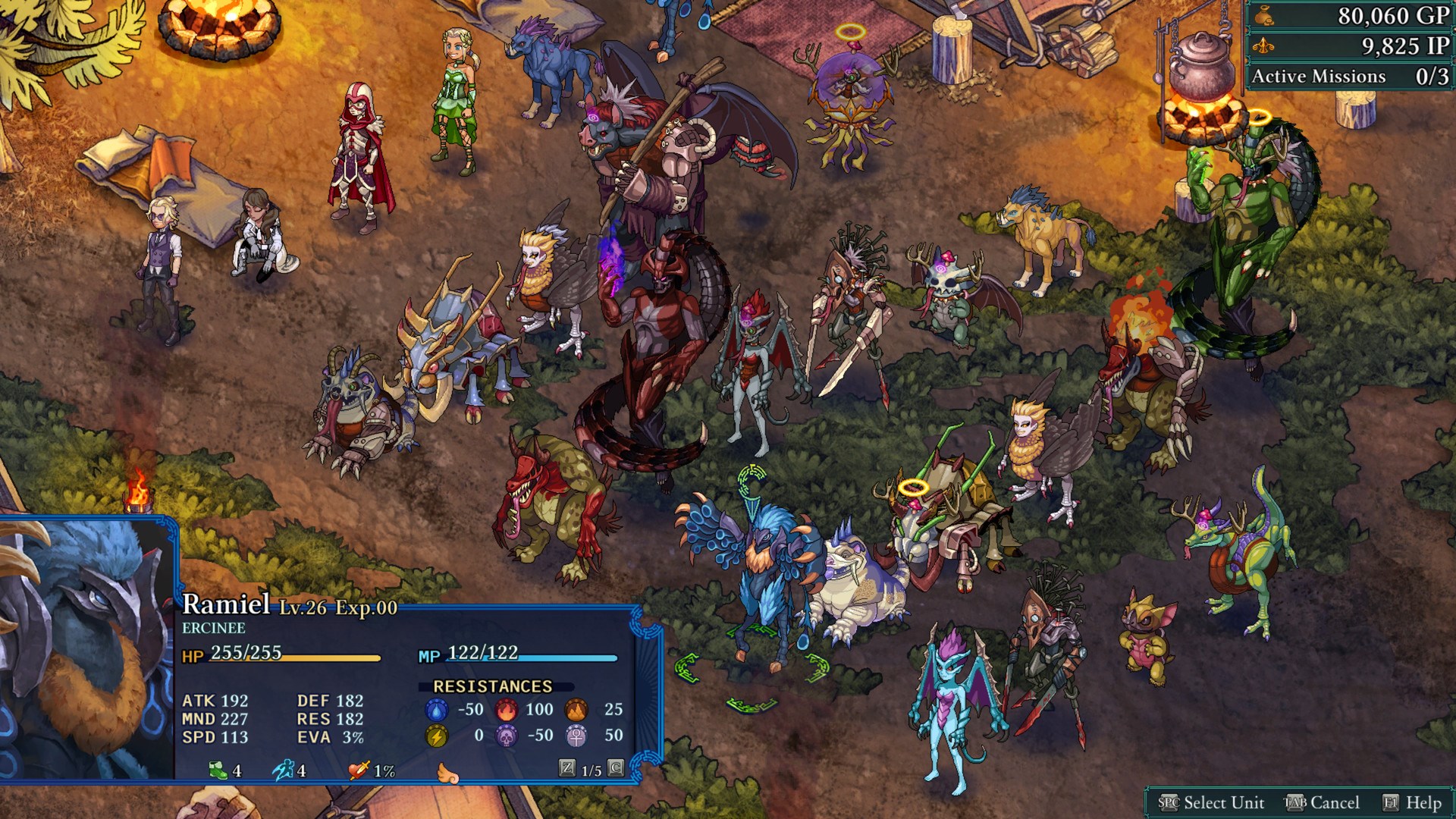 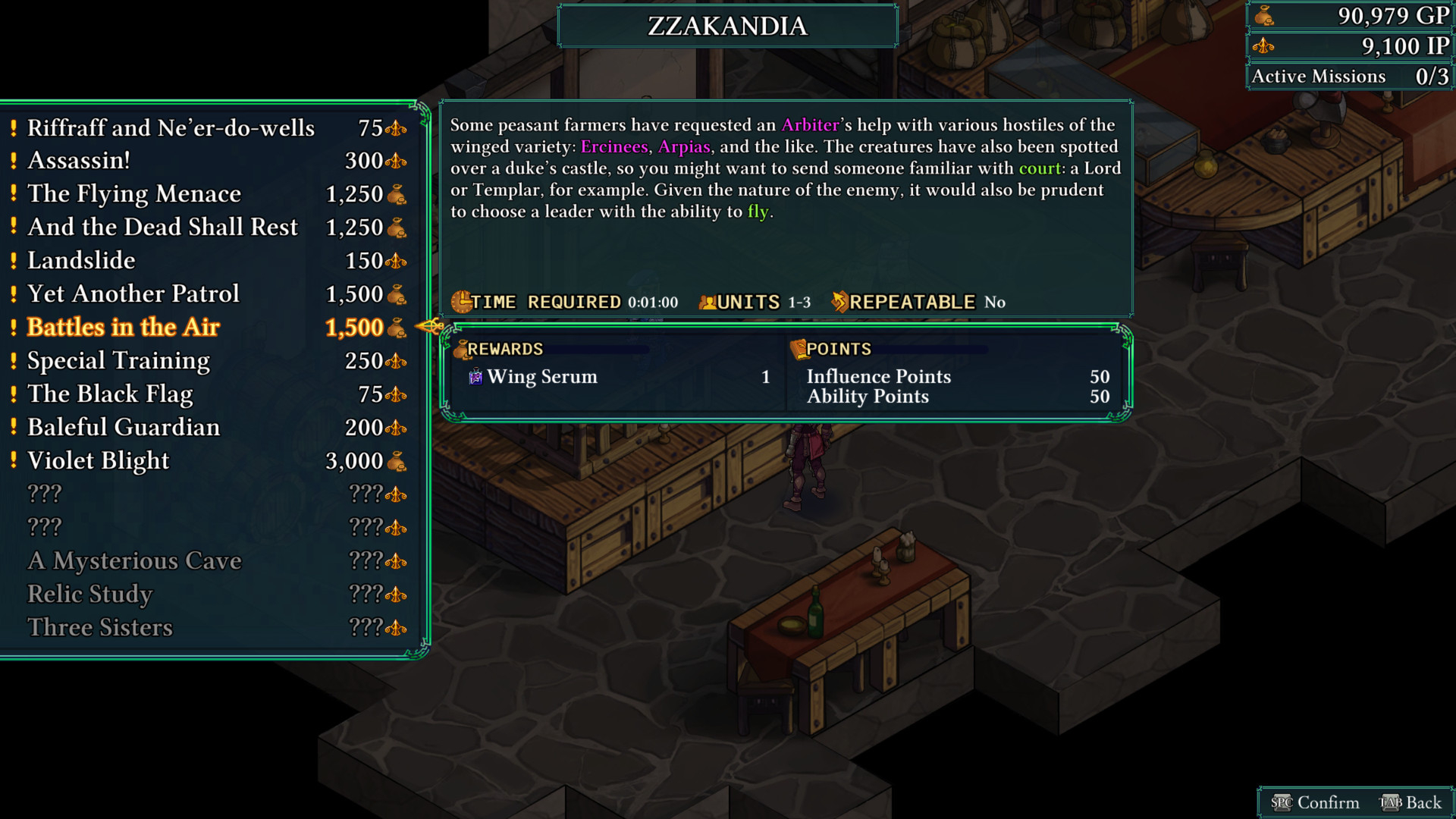 Description:
Attention! Requires Fell Seal: Arbiter´s Mark to launch.
The first expansion pack for Fell Seal: Arbiter´s Mark, Missions and Monsters, contains a host of new features that make the game even richer and more interesting. Now you can recruit formidable monsters that inhabit the vastness of Theora, modify them with unique classes, and send them into battle along with the rest of the troops. And when your army becomes large enough, its units can be sent on independent missions, so that they extract precious resources, receive rewards, explore unknown lands, discover new classes and maintain order in the world. And finally, you will have the opportunity to test your tactical prowess in epic battles against the deadliest monsters in the world! Features: Recruit and tame monsters for your army!
Modify your monstrous allies with a specially designed system, choosing up to 2 additional subclasses from over 20.
Use 3 new classes of people with unique abilities: Tamer, Samurai and Trapper.
Get new equipment and recipes.
Explore 5 new locations with large-scale battles and unique formidable opponents.
Challenge yourself as you participate in some of the greatest battles in the history of the game and unlock new high-level content.
Develop Execution Guilds in different parts of the world to get benefits and rewards for your squad.
Send your warriors on campaigns for glory and loot using the new quest system.
Listen to new music as you travel through the vastness of Theora.
Strive to get new achievements!