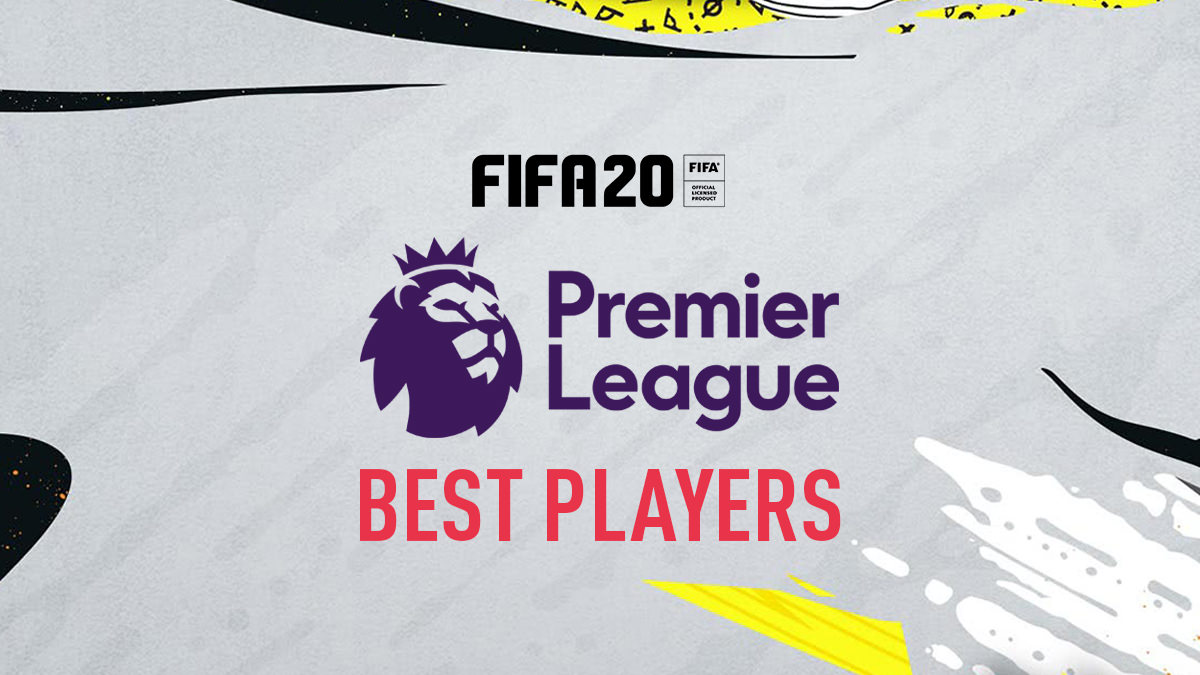 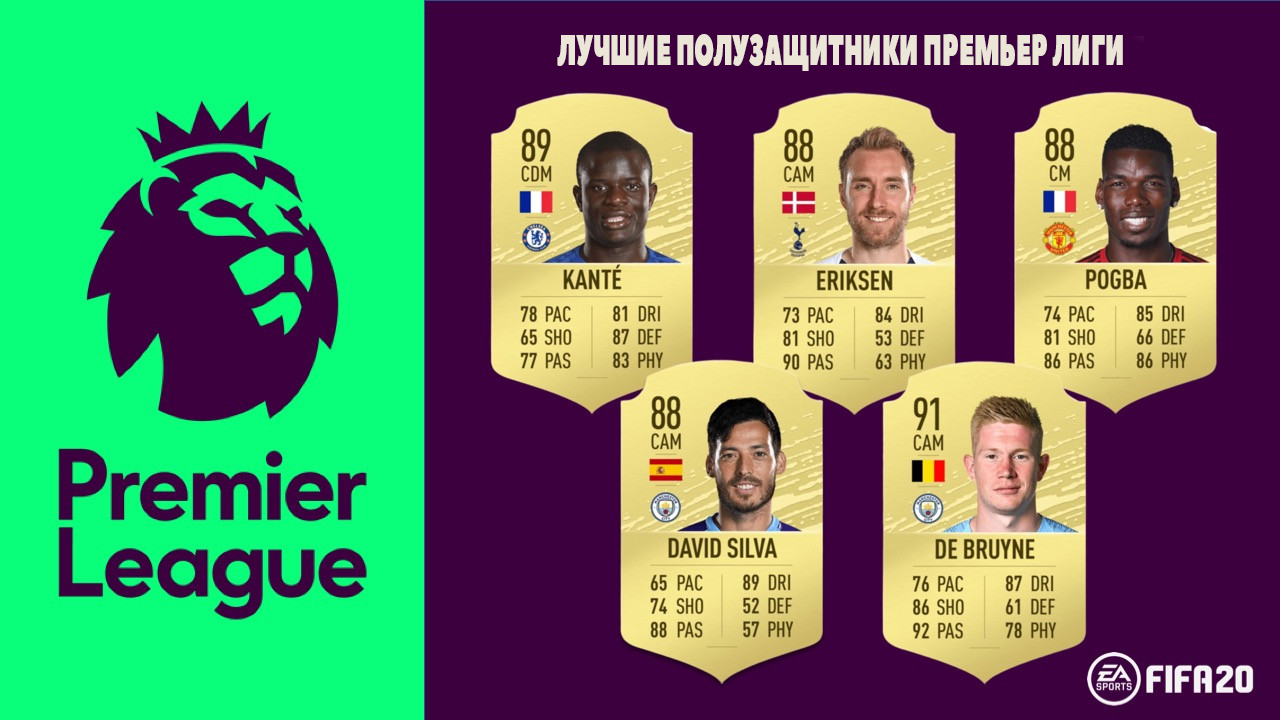 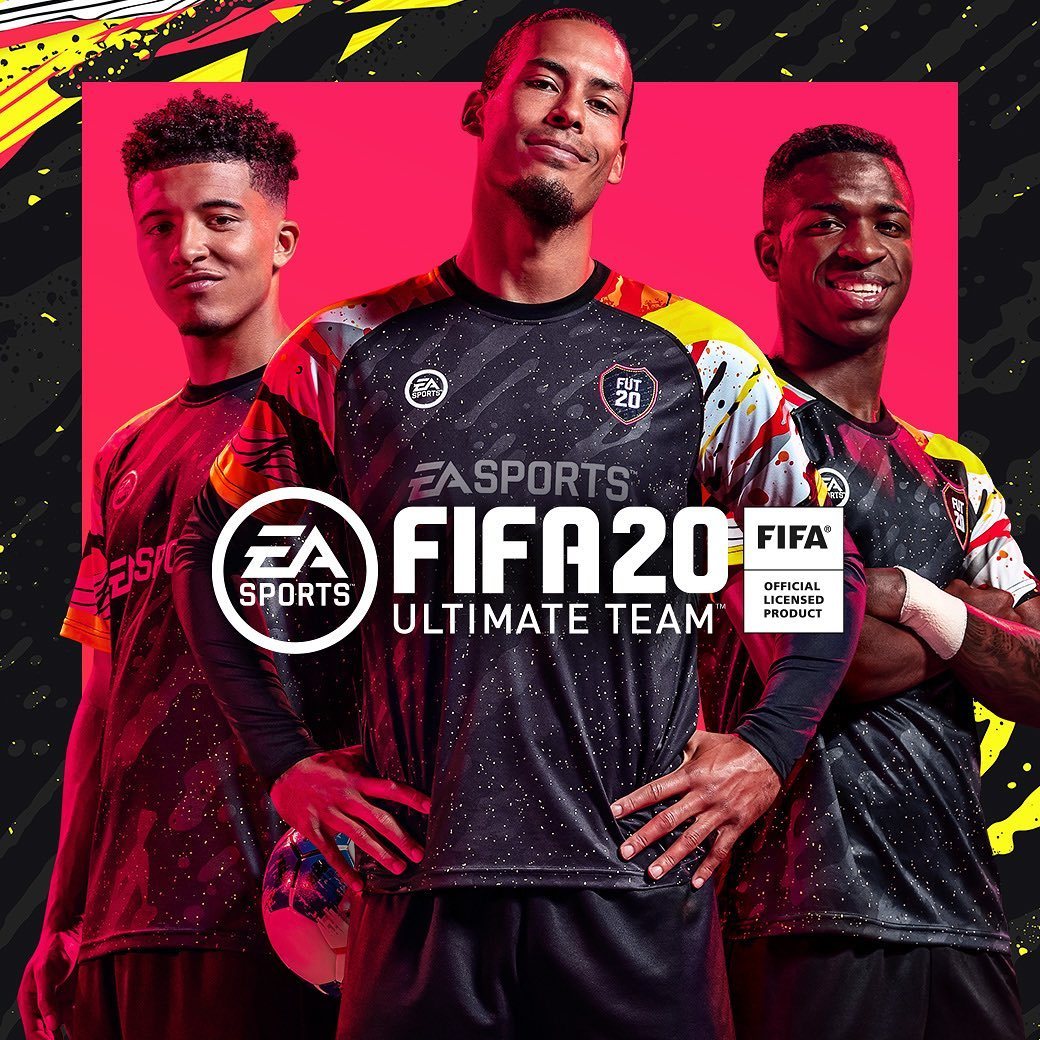 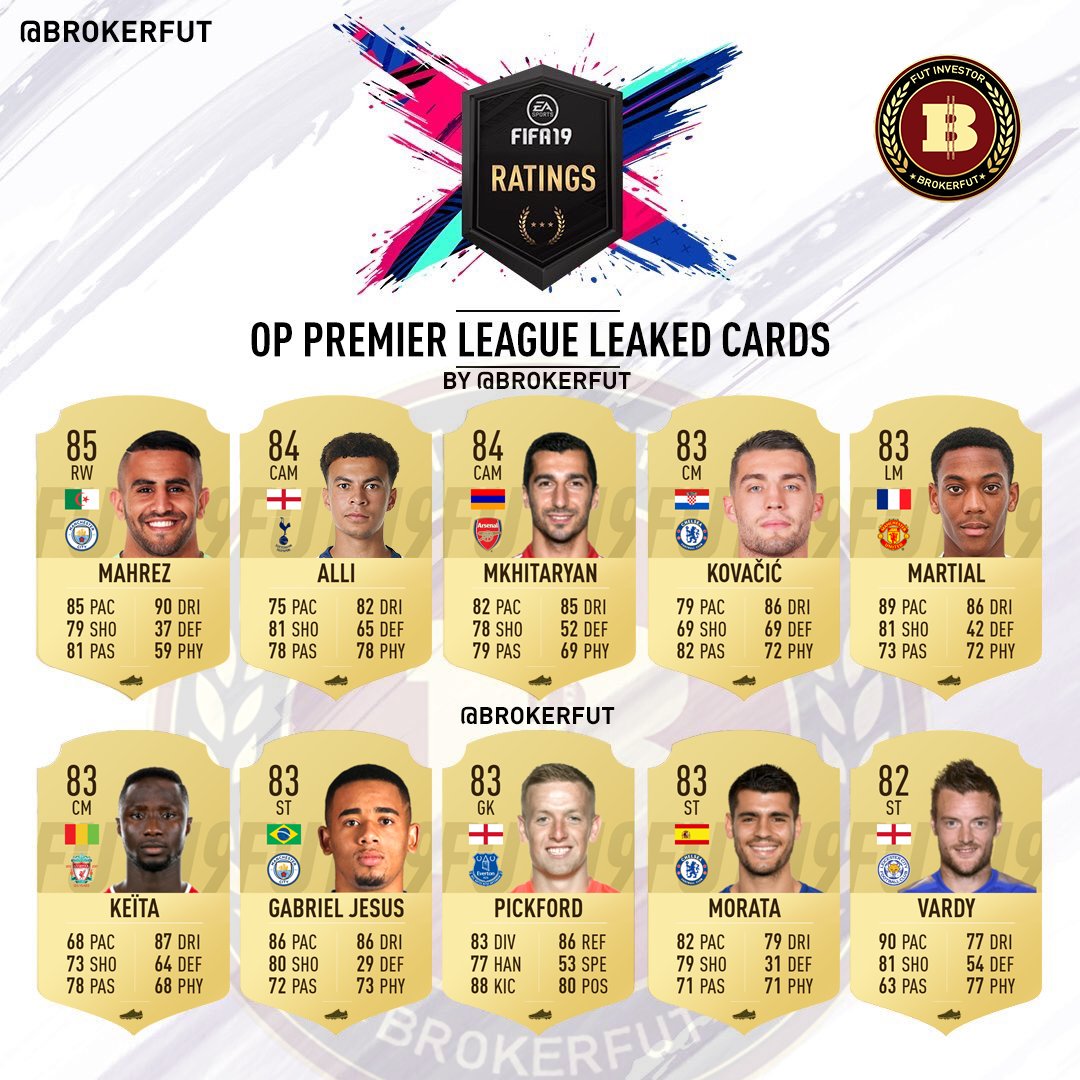 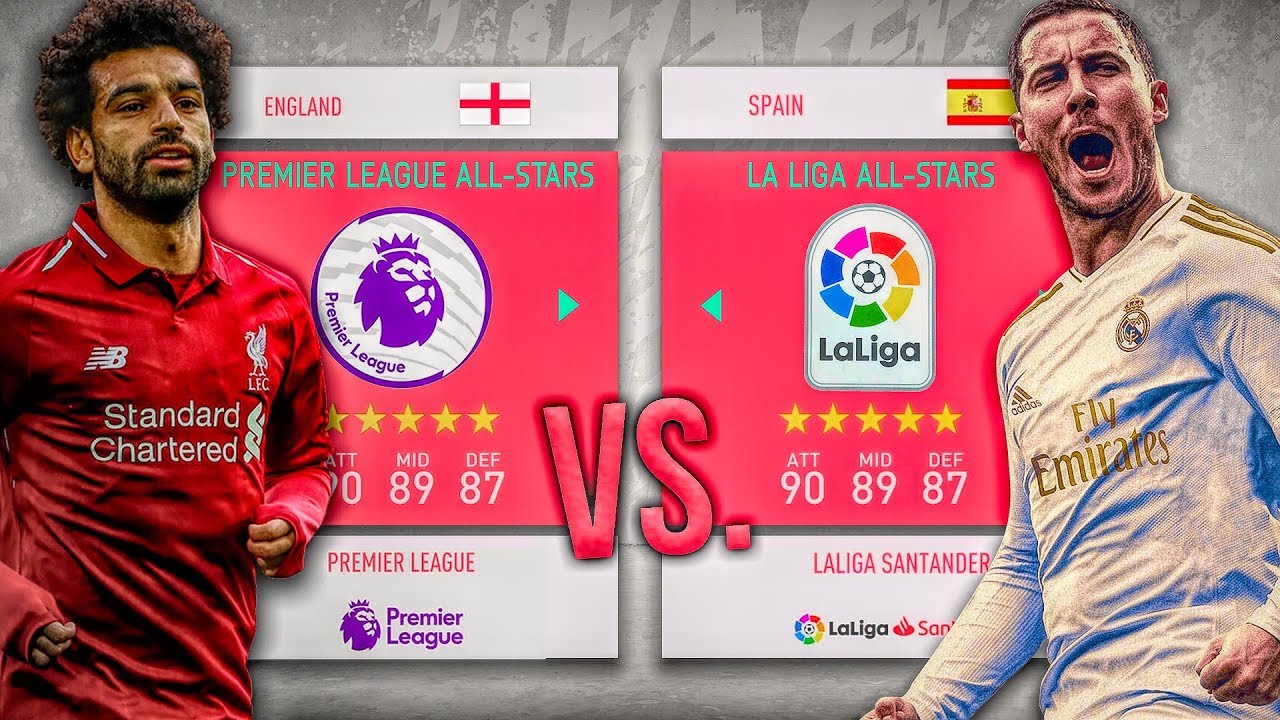 👉 Origin with FIFA 20 ULTIMATE EDITION game 🔥🔥🔥
❗️ Get a licensed account
❗️ View account - Login: password
❗️ Other games, inventory or balance may be present, such games are used as bonuses. On accounts other than FIFA 20
❗️ The account will be delivered instantly, you can find it in the "Paid item" field.
✅ ✅ ✅ ✅ ✅ ✅ ✅ ✅


The 27th soccer simulation computer game in the FIFA series, developed by EA Vancouver and EA Romania and published by Electronic Arts.
FIFA 20 has three cover stars across all regional editions. Real Madrid winger Eden Hazard has been named the new star of the Standart Edition cover, and Liverpool defender Virgil van Dijk on the Champions Edition cover. Former Juventus and Real Madrid midfielder and now his coach, Zinedine Zidane was later named the star of the Ultimate Edition cover