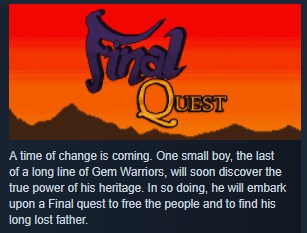 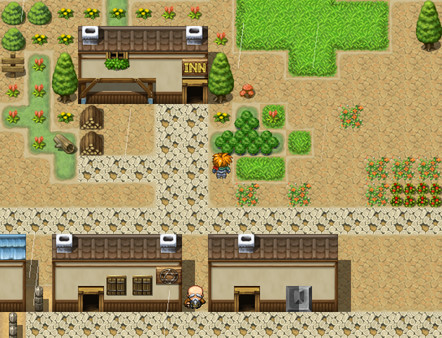 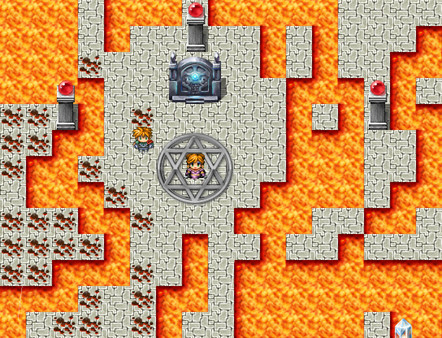 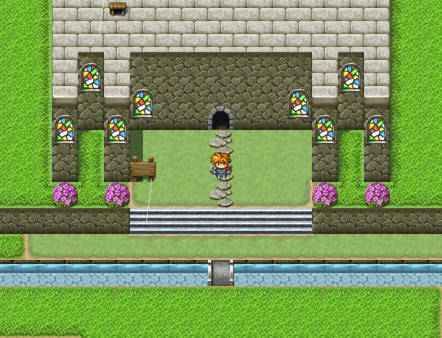 Long ago the peaceful world of Paylea was ravaged by a fierce conflict. King Edward, the Sepcom Emperor is torn apart by envy and bitter hatred. He waged war and battled to decide the fate of the world. Ralph and his team, a band of mercenaries were once quest hunters. Now they seek out the magical gem and those who are trained to use it, in the hope that they can turn the tides of war.

A time of change is coming. One small boy, the last of a long line of Gem Warriors, will soon discover the true power of his heritage. In so doing, he will embark upon a Final quest to free the people and to find his long lost father.

Features
Travel across a huge world - enjoy a deep and engaging story.
A real time day/night system.
Select your party members.
Change your job class.
Do battle with a variety of enemies in the fast paced ATB battle system.