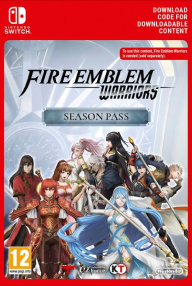 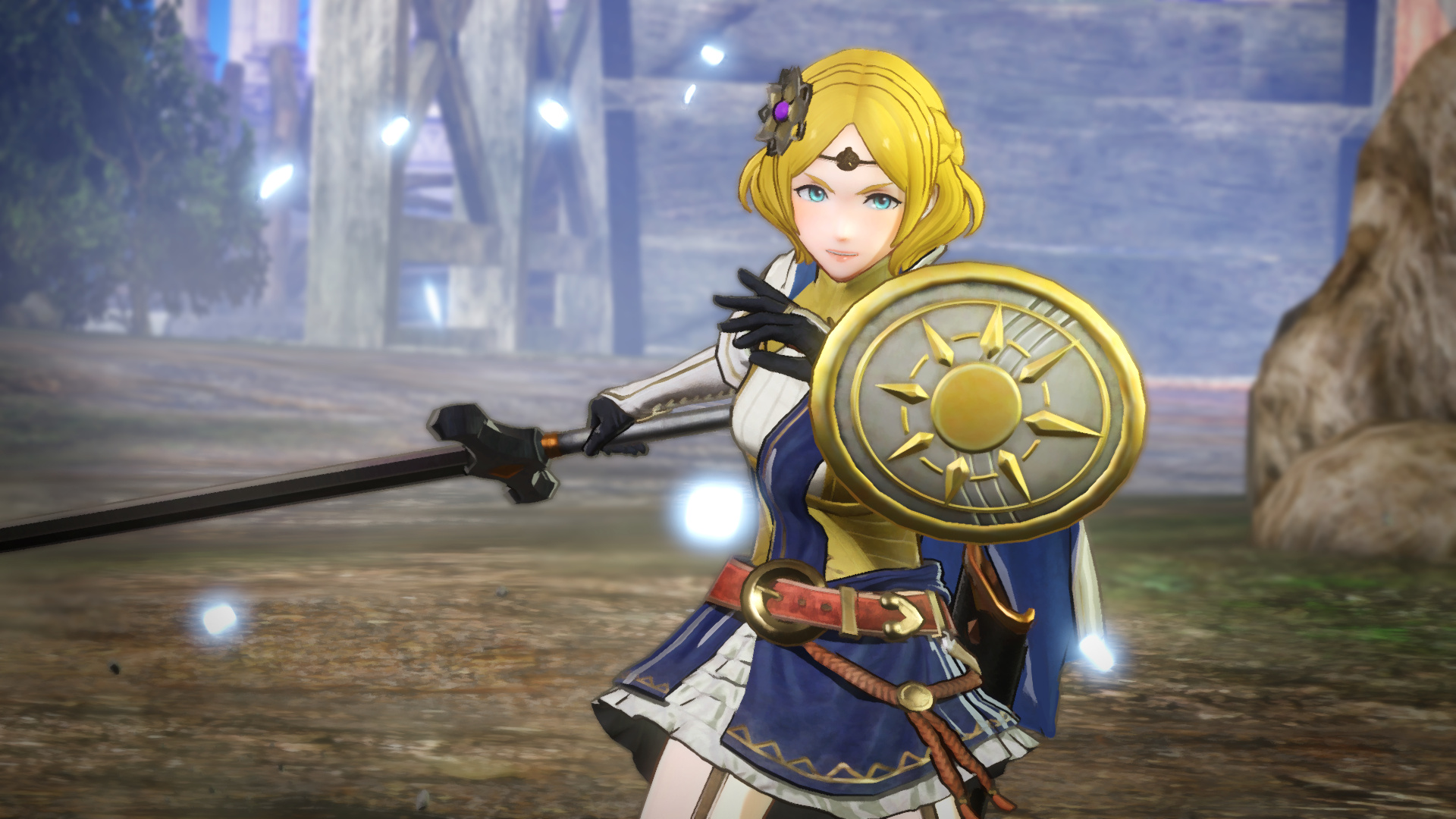 Requires an original game.
This is not Steam!

This content requires the original Fire Emblem Warriors to play.

Heroes from different worlds of Fire Emblem came together to defend the Kingdom of Itholis. Once peaceful lands are engulfed in fire - hordes of monsters destroy everything living, and only the twins Rowan and Lianna together with their comrades can save their native lands.

ONE MAKING
Unlike the main series, Fire Emblem Warriors moved away from the tactical strategy formula. Instead, the creators turned to large-scale battles in the style of Dynasty Warriors, a popular representative of the muso-slasher genre. You have to bring powerful heroes to the battlefield, capable of crushing dozens of enemies. Throw enemy units and use heavy-duty attacks to cope with enemy hordes.

DOUBLE POWER
Try to combine two heroes in one squad so that they perform joint combos. No one will interfere with switching between the characters during the battle or even passing a joikon to someone to repel the attacks of the monsters in cooperative mode.