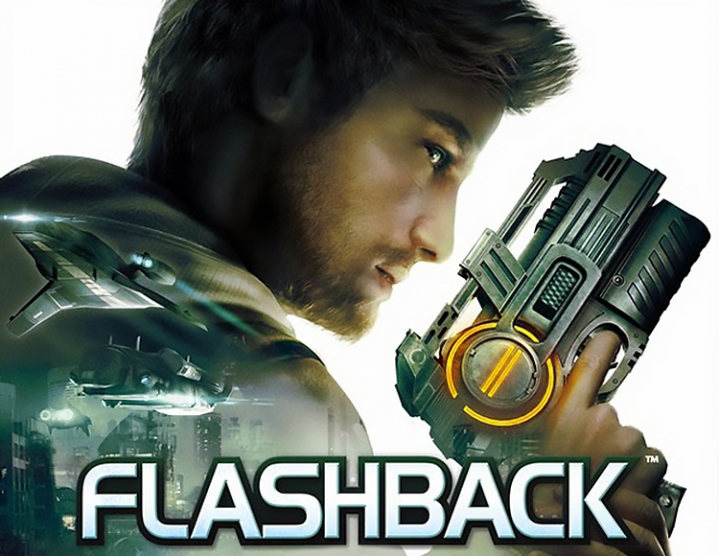 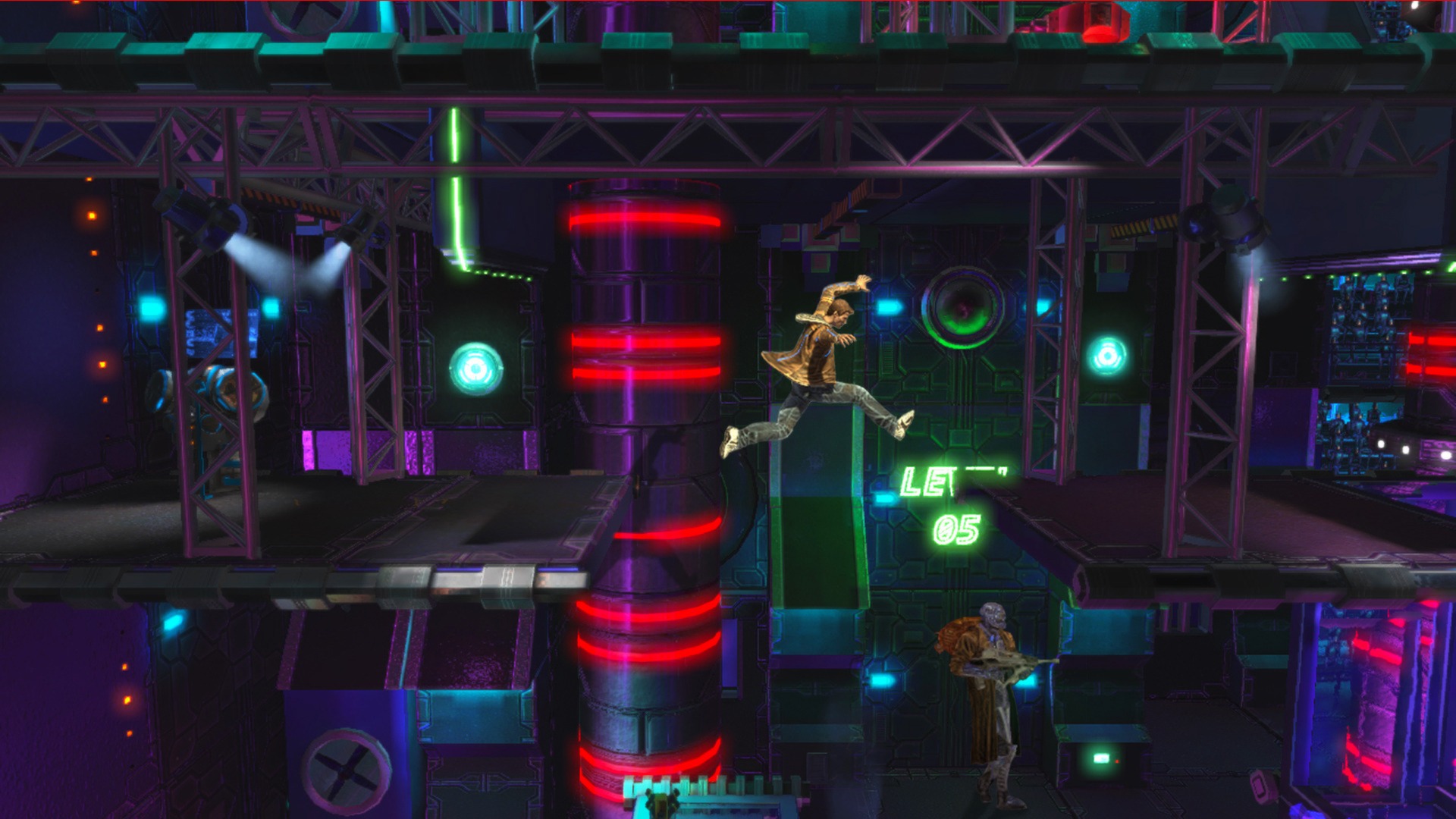 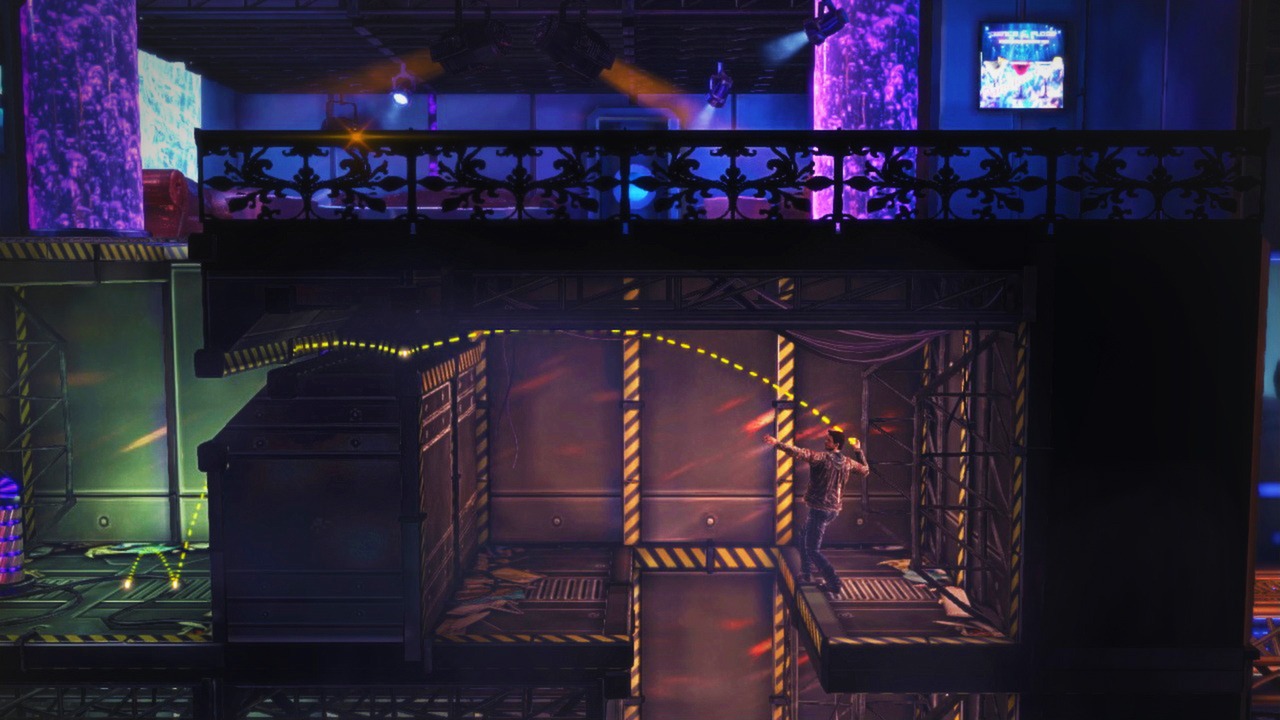 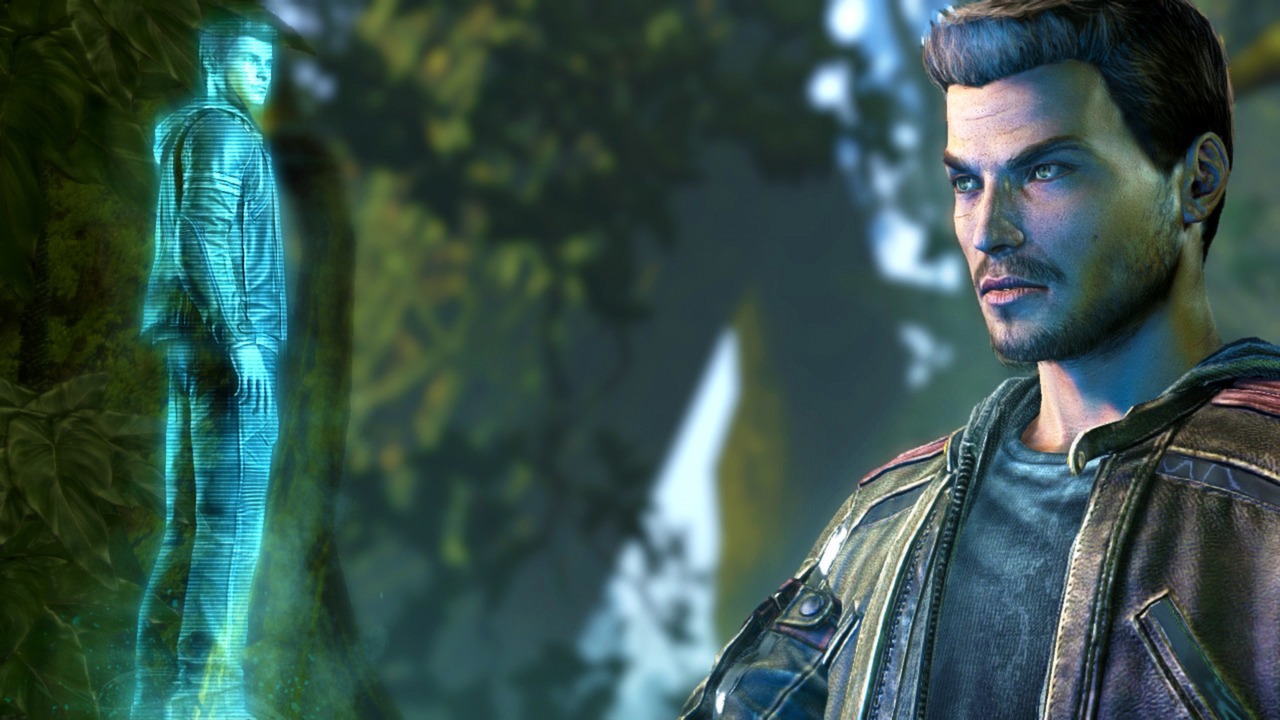 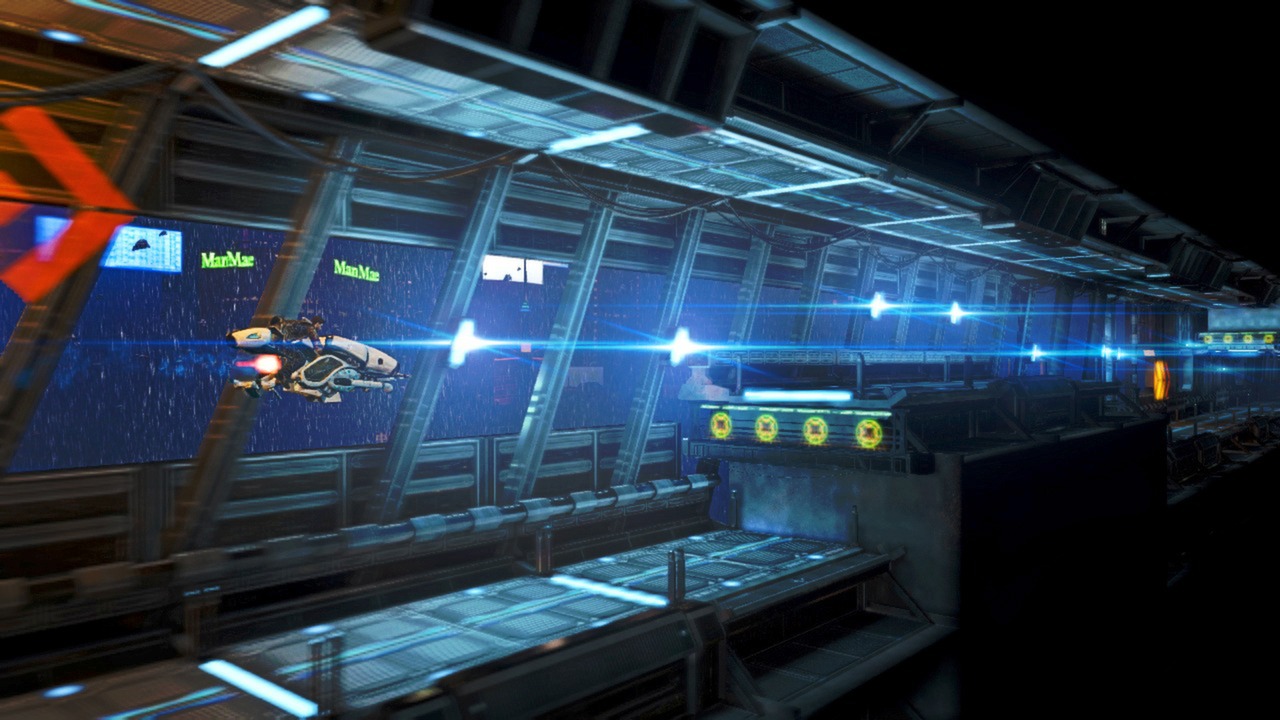 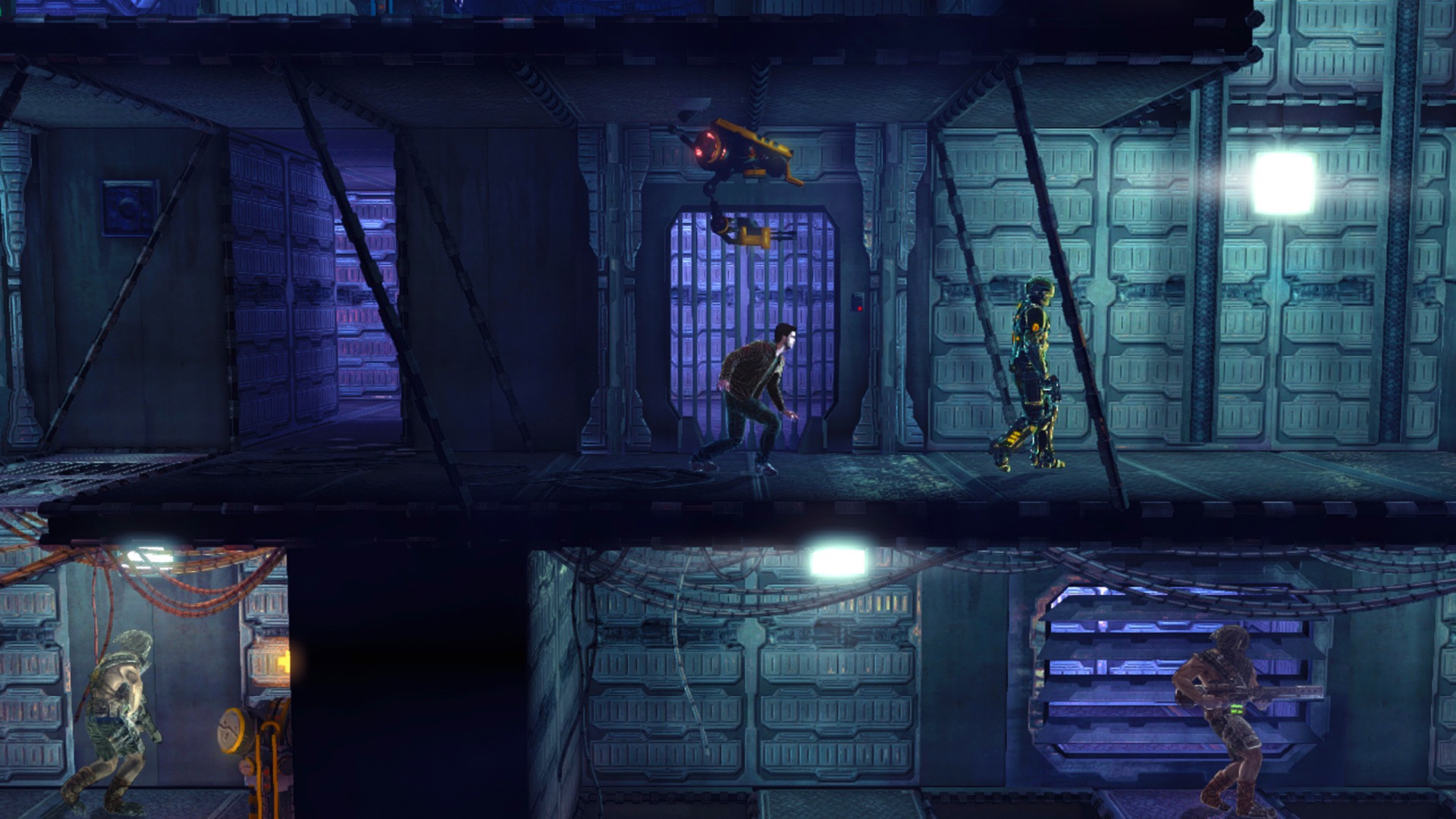 Description:
Flashback - a reissue of the classic adventure game, which was released more than 20 years ago and is culled in the Guinness Book of Records as the best-selling French game in history. The game tells the story of the agent of the Galactic Bureau of Investigation Conrad Hart, trying to stop the invasion of the Earth by alien beings disguised as humans. The game is distinguished by advanced animation, and when it was created, a frame-by-frame manual image processing technique was used.