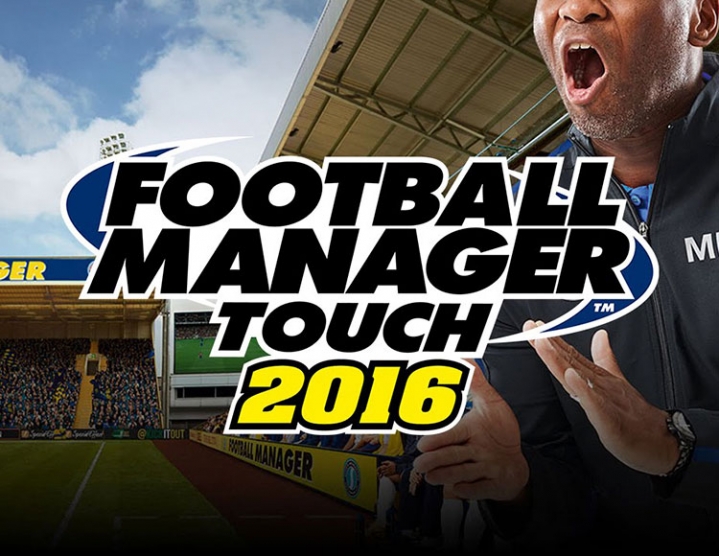 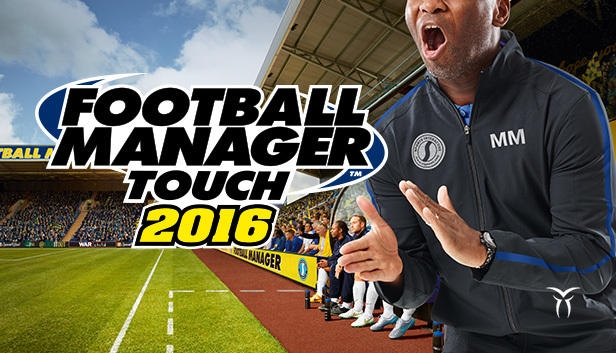 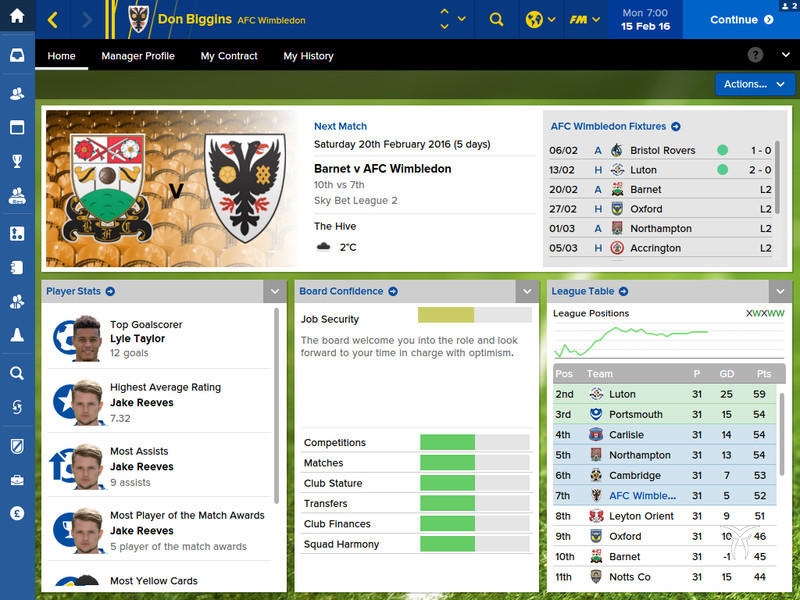 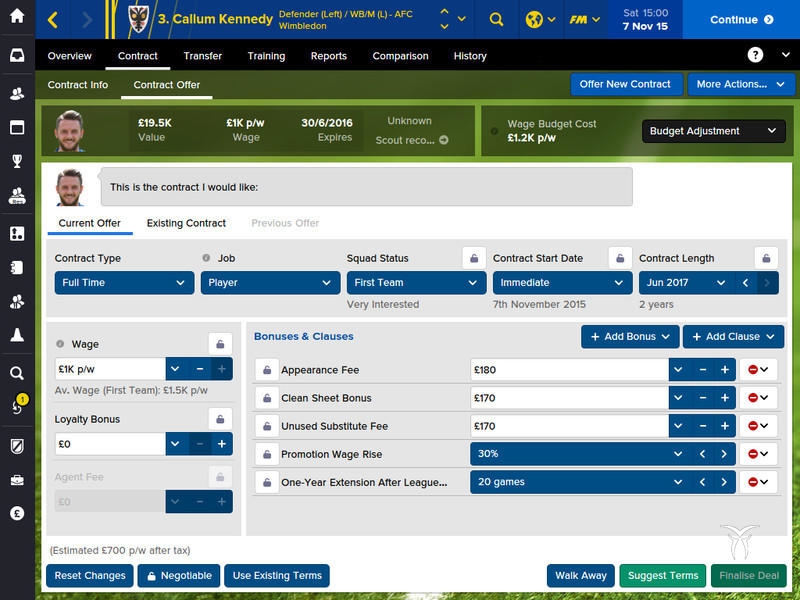 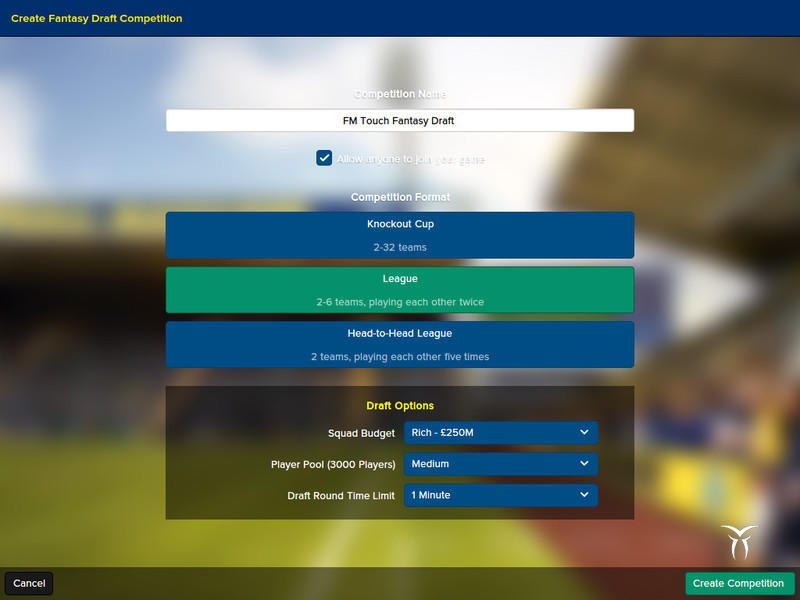 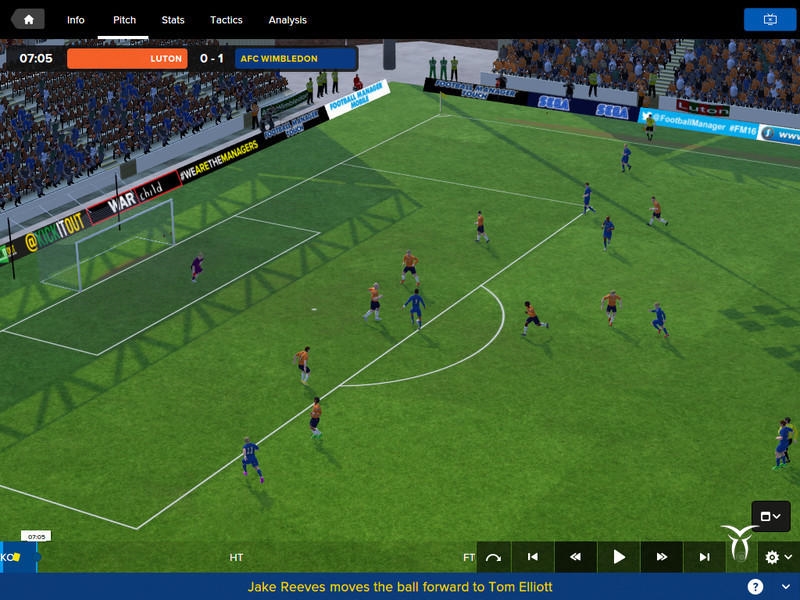 Description:
Football Manager Touch 2016 is designed for players who prefer fast gameplay: the emphasis in the game is made on the main duties of the coach, while the three-dimensional game engine allows you to enjoy an ultra-realistic display of football matches.
All versions of Football Manager Touch, which is a single player, support the cross-save function (they are compatible with each other and with the Touch mode when fully simulated), so the career mode can be stored in the cloud, after which they can be enjoyed at home or its limits.
Features: Cross-saveAll versions of Football Manager Touch 2016 support the function of cross-save: starting a career on the tablet you can keep progress in the cloud and continue the game on the computer (and vice versa). *
Matches In Football Manager Touch 2016 you can access a large selection of tactical settings, including settings for the execution of a free-kick and preparation for the match with a specific opponent. And the result of your work you can see on the famous engine Football Manager 3D.
Create Club Mode Create your own club in the game using the Create Club function. You can come up with a club name, choose colors, edit the composition and even include yourself and your friends.
Analysis of the match For the first time in Football Manager Touch 2016, the analysis of Prozone matches is enabled, allowing the coach to thoroughly analyze the game of the whole team or individual players after the final whistle.
New Unlockable ItemsA new unlockable items will become a reward for success in your career. So, with the help of the subject "All job offers are accepted" you will be able to find work in a new club, and the subject "Create a son" will allow you to create an heir in the game that will be included in your membership.
Learning the opponentWhen preparing for the match, give players instructions on how to act against a specific opponent in a given situation.
Improved design sections In the Football Manager Touch 2016, the design of many key game sections such as "Office Coach", "Transfers", "Contract", "Player" and "Tactics" has been improved. In addition, the virtual office of the trainer received a more intuitive interface.
And much, much more! Including a fully updated database of more than 600,000 players and team staff members, as well as many other innovations that we will report in the near future.