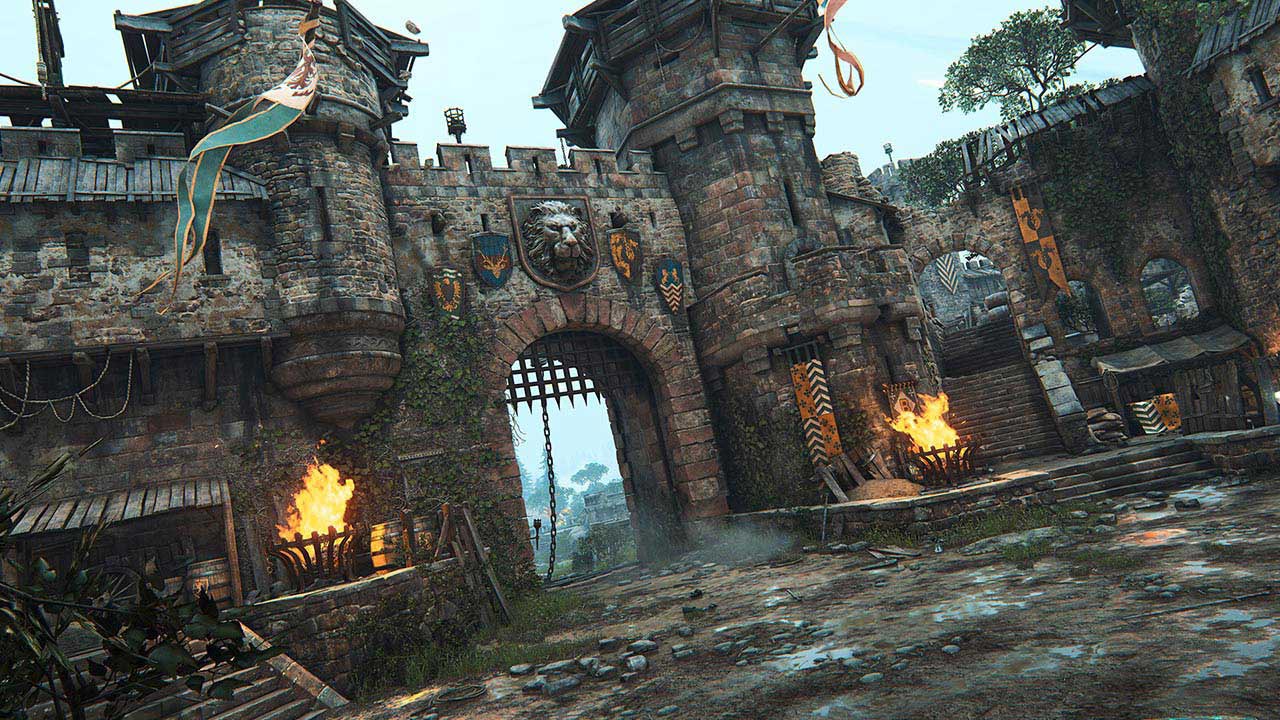 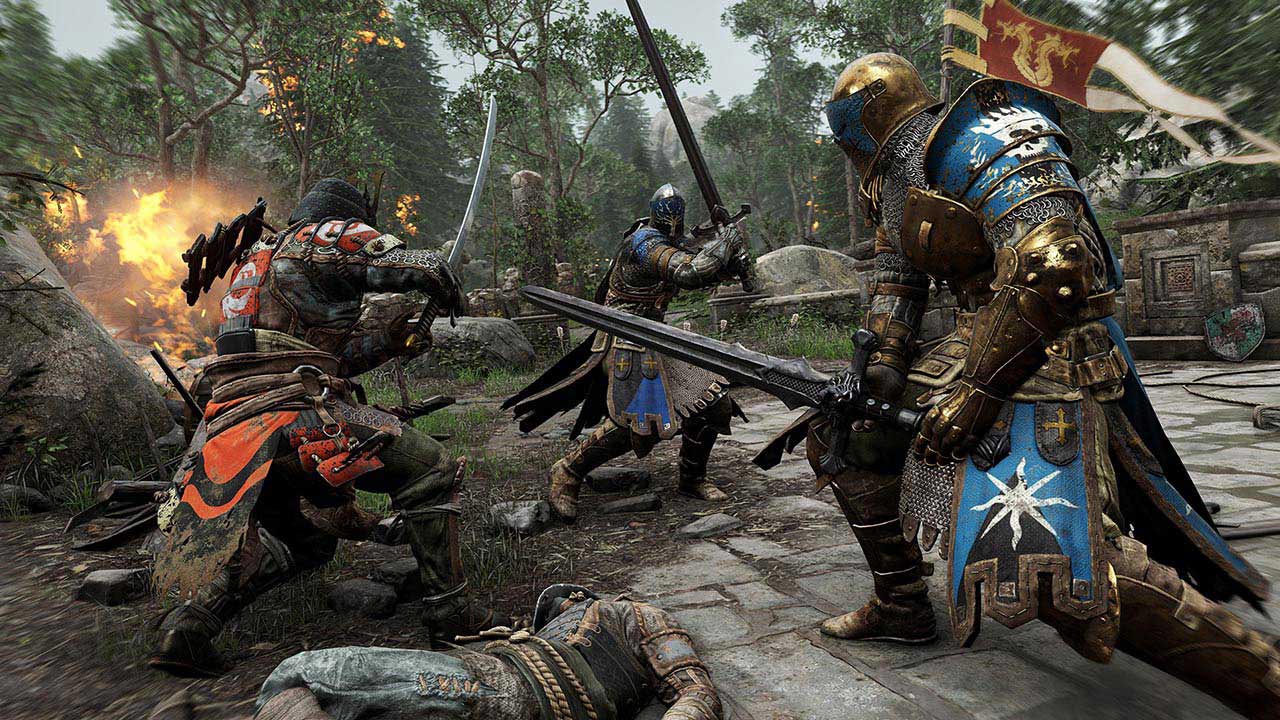 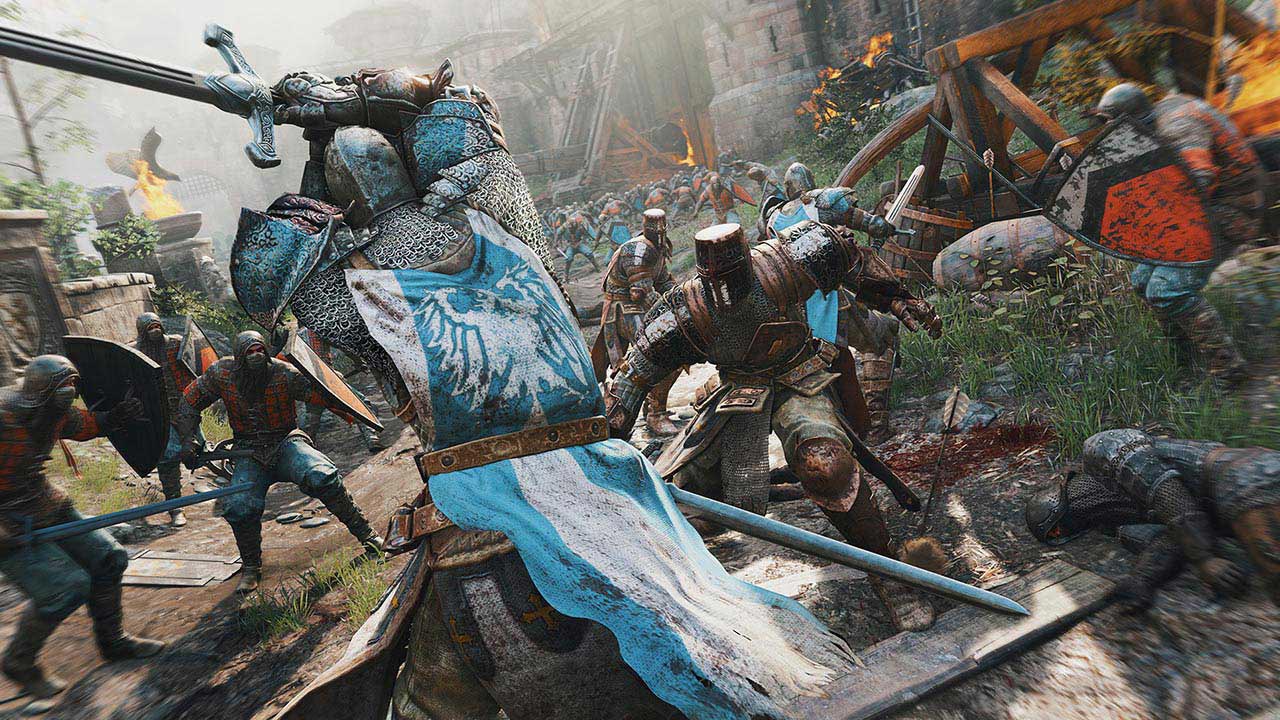 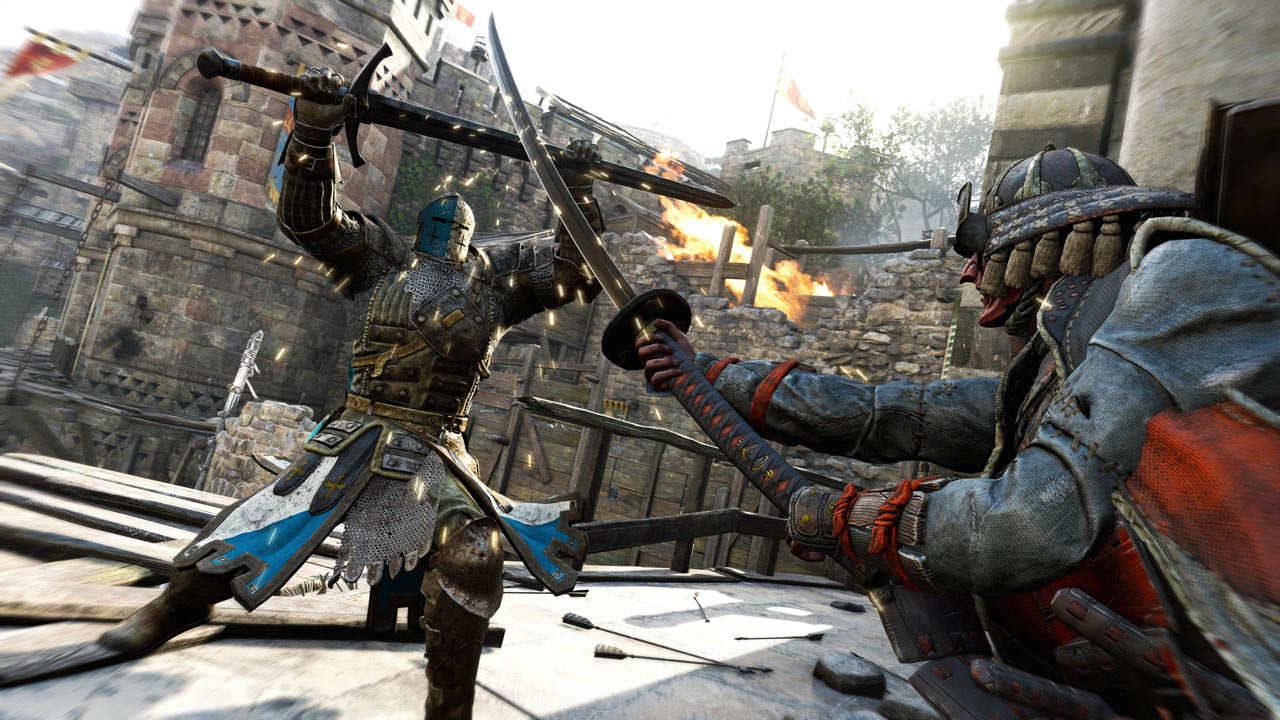 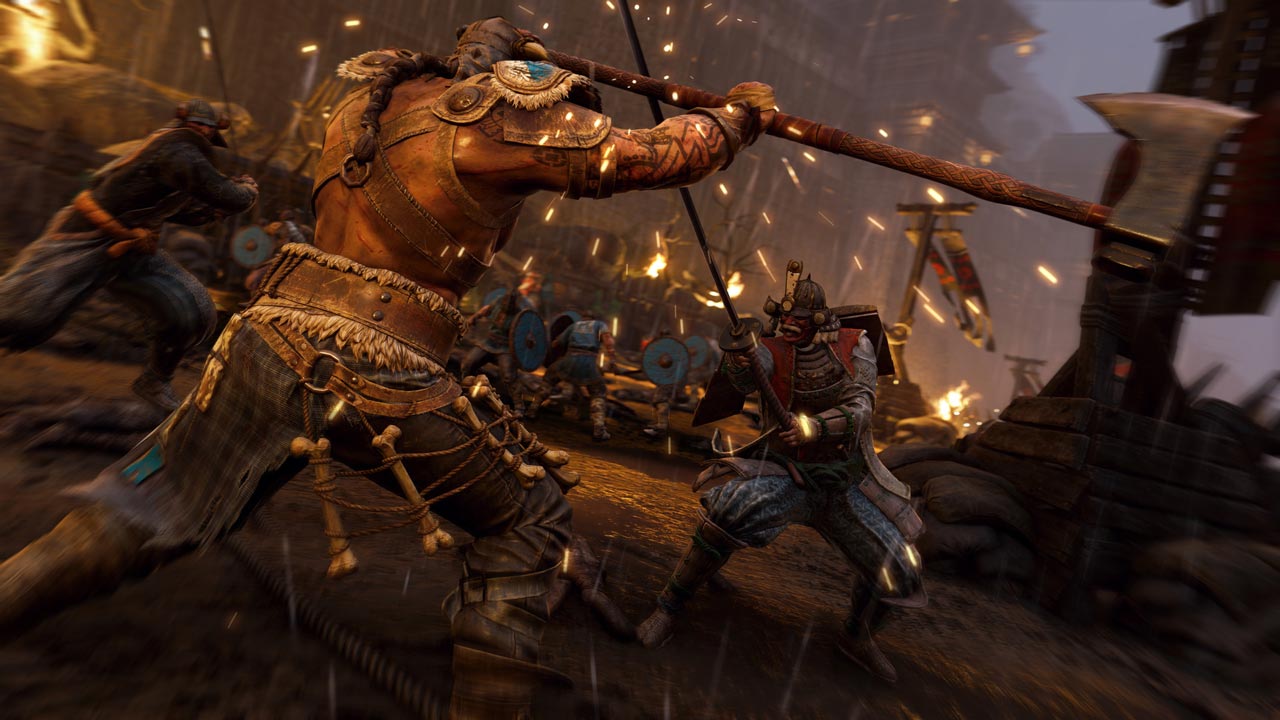 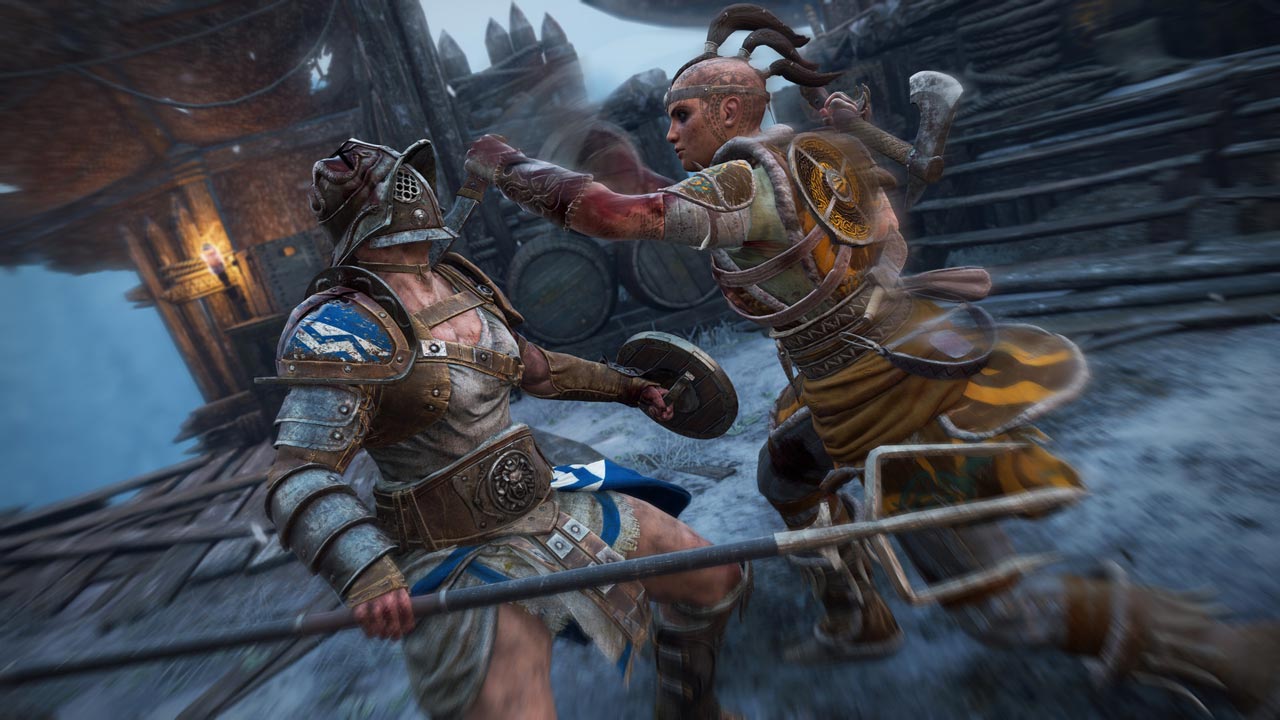 =======================================
Walk your way, defeating enemies on the battlefields of For Honor - a new third-person action game developed by Ubisoft Montreal with the assistance of other Ubisoft studios. Join the battle as one of the greatest warriors - a proud knight, frantic viking or mysterious samurai. For Honor is a dynamic game that plunges you into a huge world where you have to combine skills and fight fiercely in close combat. The unique control system "Art of War" will allow you to fully control the movements of characters who, in the struggle for their ideals and native lands, use a variety skills and weapons. Defeat the enemy warriors, archers and heroes who will be in your way, and feel the spirit of this battle. Fight alone or share the joy of battle with other players. Play online against each other or destroy opponents alone.

Own style for everyone
Each time before the battle begins, you will be able to choose one of the great warriors of the past: a samurai, a viking, or a knight. Each of them has a special style of combat, uses a unique weapon and has the power to determine the outcome of the battle. The possibilities of individualization will allow you to change the look of a warrior to your liking: choose a suitable bib, shoulder pads and helmet. Give a unique appearance to the whole team.

Story line
Immerse yourself in the world of For Honor: storm castles, meet face to face with deadly opponents - discover the incredible story of warriors fighting for life and death. You will encounter intrigue and betrayal. You will need to use all the skills and cunning, because the bloodthirsty commander Apollyon will not give up without a fight.

Online game
Modes of network game will allow to assess the level of their strategic thinking and improve skills. In a merciless battle, you can win only by working in a team. Coordinate actions with other players: who kills enemies, helps allies, or captures territory.

The unique system "Art of War"
Feel the weight of the weapon in your hand and the strength needed for the backswing. The new control system will allow you to fully control the movement of the character and deliver accurate strikes.

1. You need to download and install the Uplay client: http://uplay.ubi.com/ (if not already installed)
2. Run Uplay
3. Create a new account or go to an existing one.
4. Open the application, click the settings icon in the upper left corner, then select "Activate product"
5. Enter the activation key you purchased
6. After that, the game will appear in the library of games and it can be installed