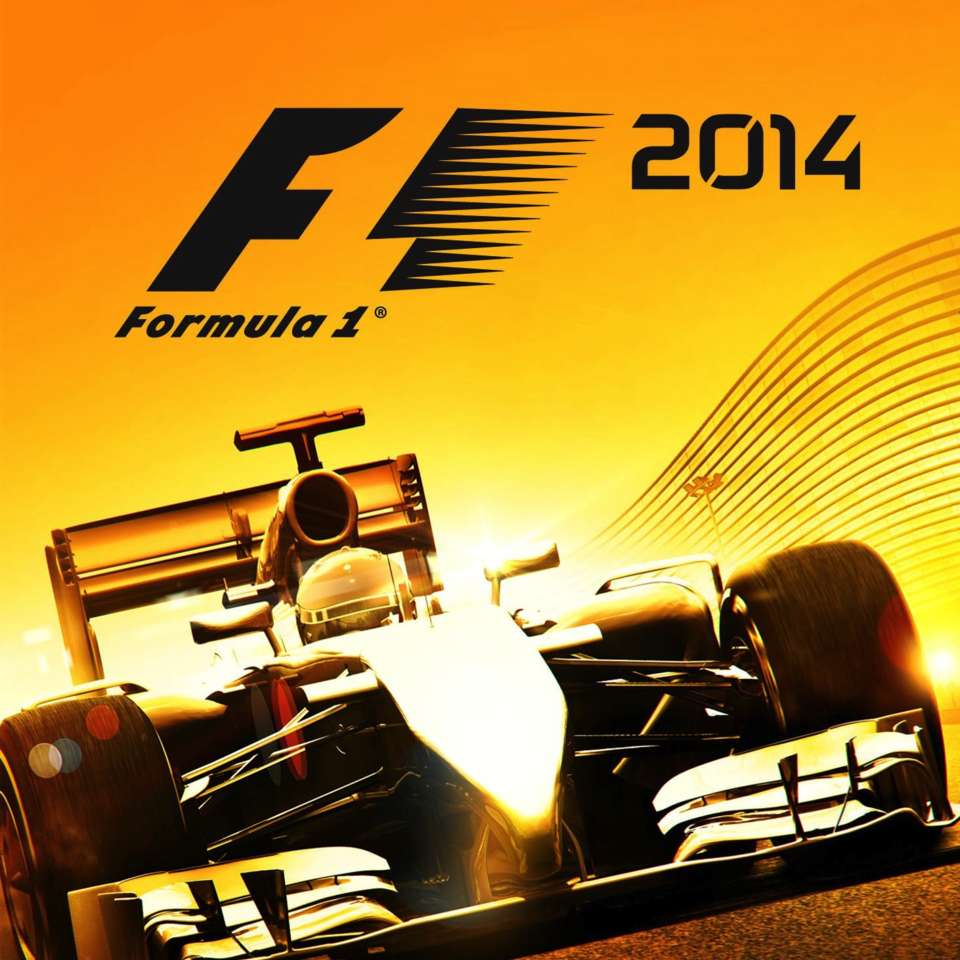 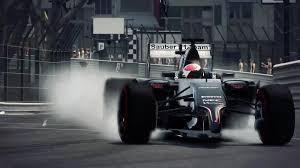 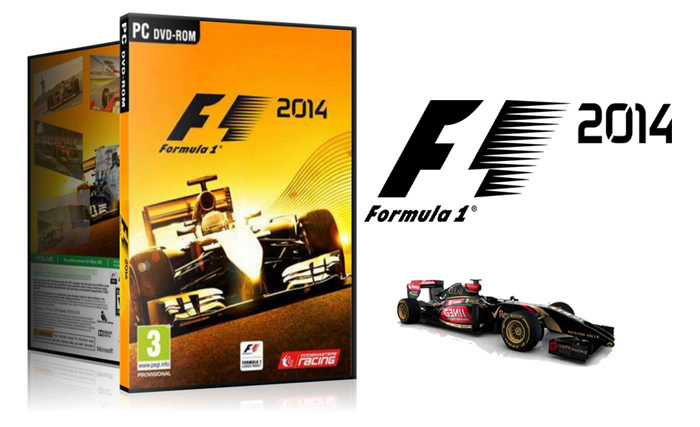 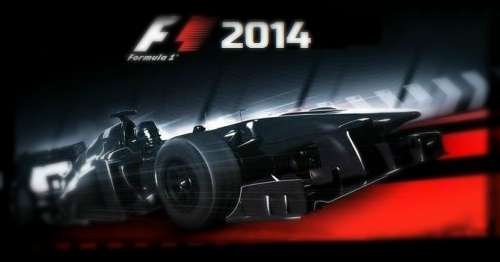 Uploaded: 27.06.2016
Content: text 93 symbols
Loyalty discount! If the total amount of your purchases from the seller GoldMega more than:
If you want to know your discount rate, please provide your email:


F1 2014 will include all the changes in accordance with the real Formula 1 race in 2014, in particular, the game will feature the following tracks: track Sakhir, Sochi Autodrome, the Hockenheimring and the Red Bull Ring.

During the announcement, developers paid much attention to improvements in the physics of the cars, their grip, as well as in management. All these promises, judging by the user is estimated to have been fulfilled. Repeatedly touched upon the theme of the player skills assessment with the subsequent transfer of the league to league. That is, the player becomes more experienced, especially in its more experienced league convert, where he will be able to find a rival in the level.

<Attention> After payment you will receive a unique link (Gift) in the game activation STEAM
Gift can be activated in the countries: Russia, Ukraine, Armenia, Azerbaijan, Belarus, Georgia, Kyrgyzstan, Kazakhstan, Moldova, Republic of Moldova, Tajikistan, Turkmenistan, Uzbekistan </ attention>.
<Attention> If you want to get a gift (random key STEAM), then leave positive feedback with a comment "GIFT». </ Attention>