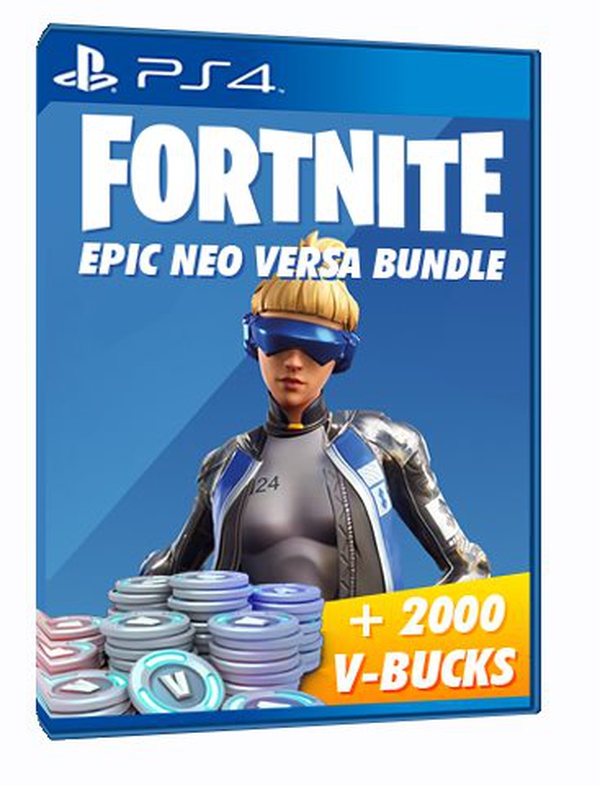 games4sale information about the seller and his items
offlineAsk a question

Fight in "battle Royale" and play in creative Fortnite mode with a special kit! It includes:

* SAT is not included.

Instructions for activating the Neo Versa Bundle code:
- Create a PSN account(when registering, you must specify the country of Europe!!!) or use an existing one.
- Access the Playstation Store from your computer or set-top box.
- Select "Redeem codes" in the "Showcase" menu - > Enter a code of 12 characters - > " Continue"
- Follow the prompts that appear on the screen to activate your code.

Dear customers, in order to avoid fraudulent activities please record a video since the beginning of the purchase until the moment of activation in case of failure to fulfill this requirement, all claims will be rejected and your application will be regarded as attempted deception, which would entail adding You to the blacklist and the impossibility of further purchases.
Video recording should not be interrupted, should not consist of glues, and the time should be visible on the screen.