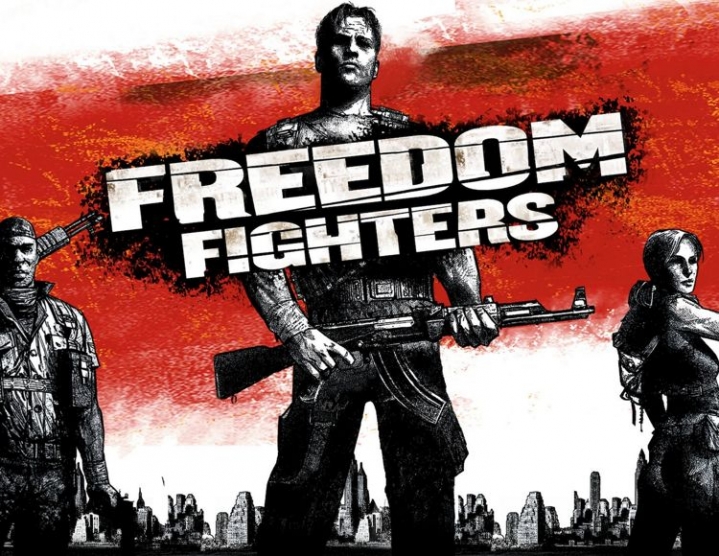 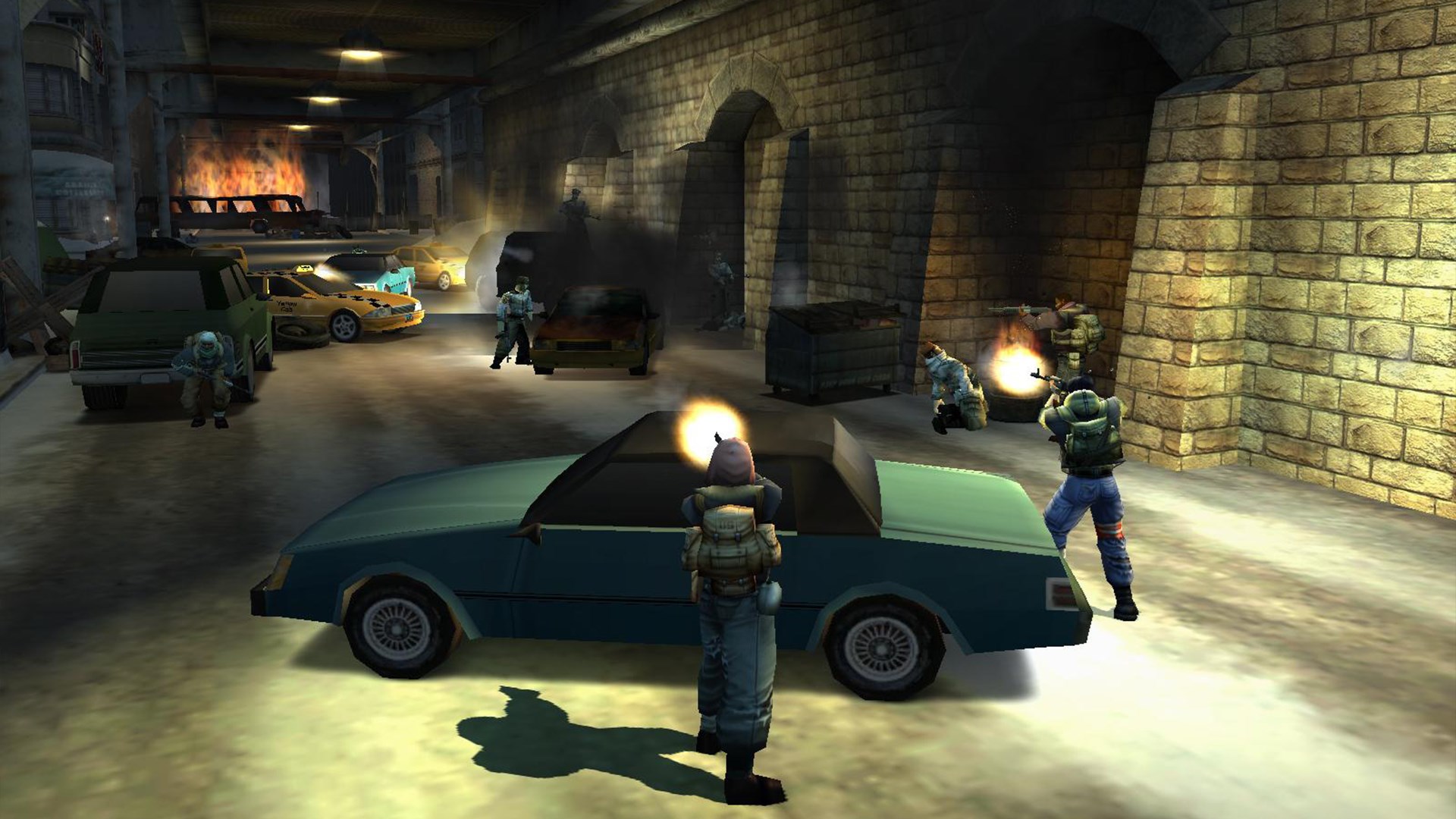 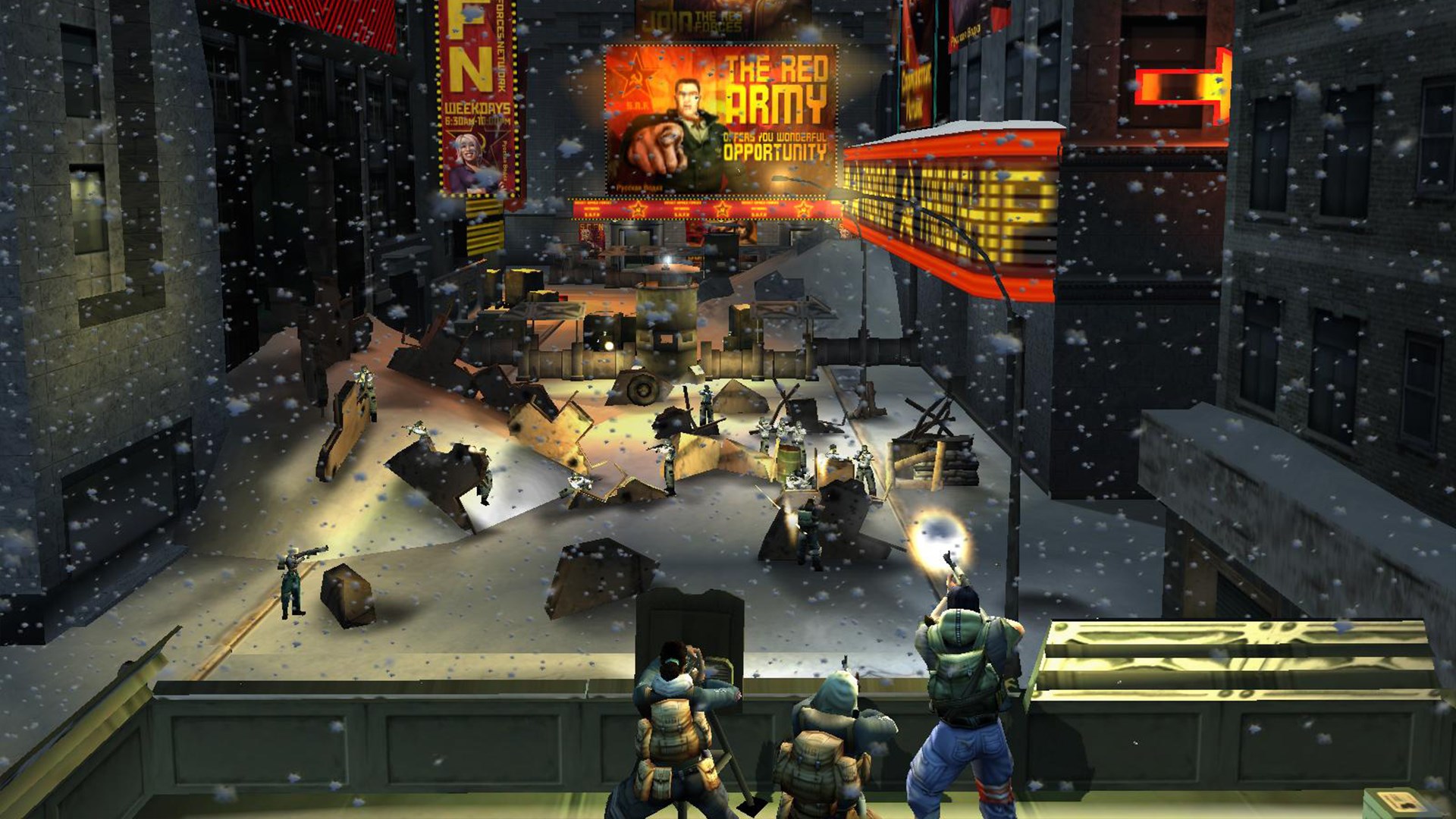 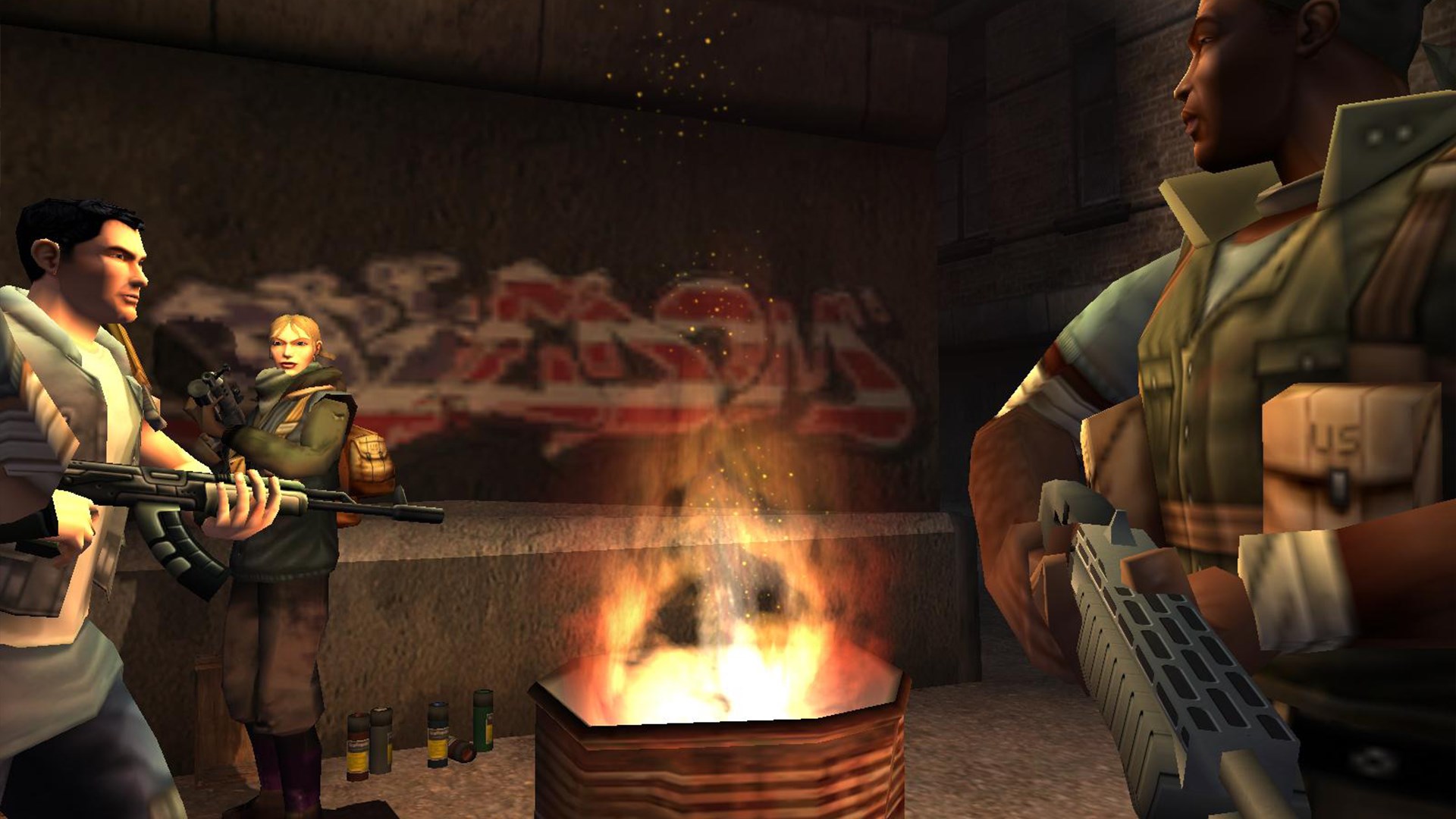 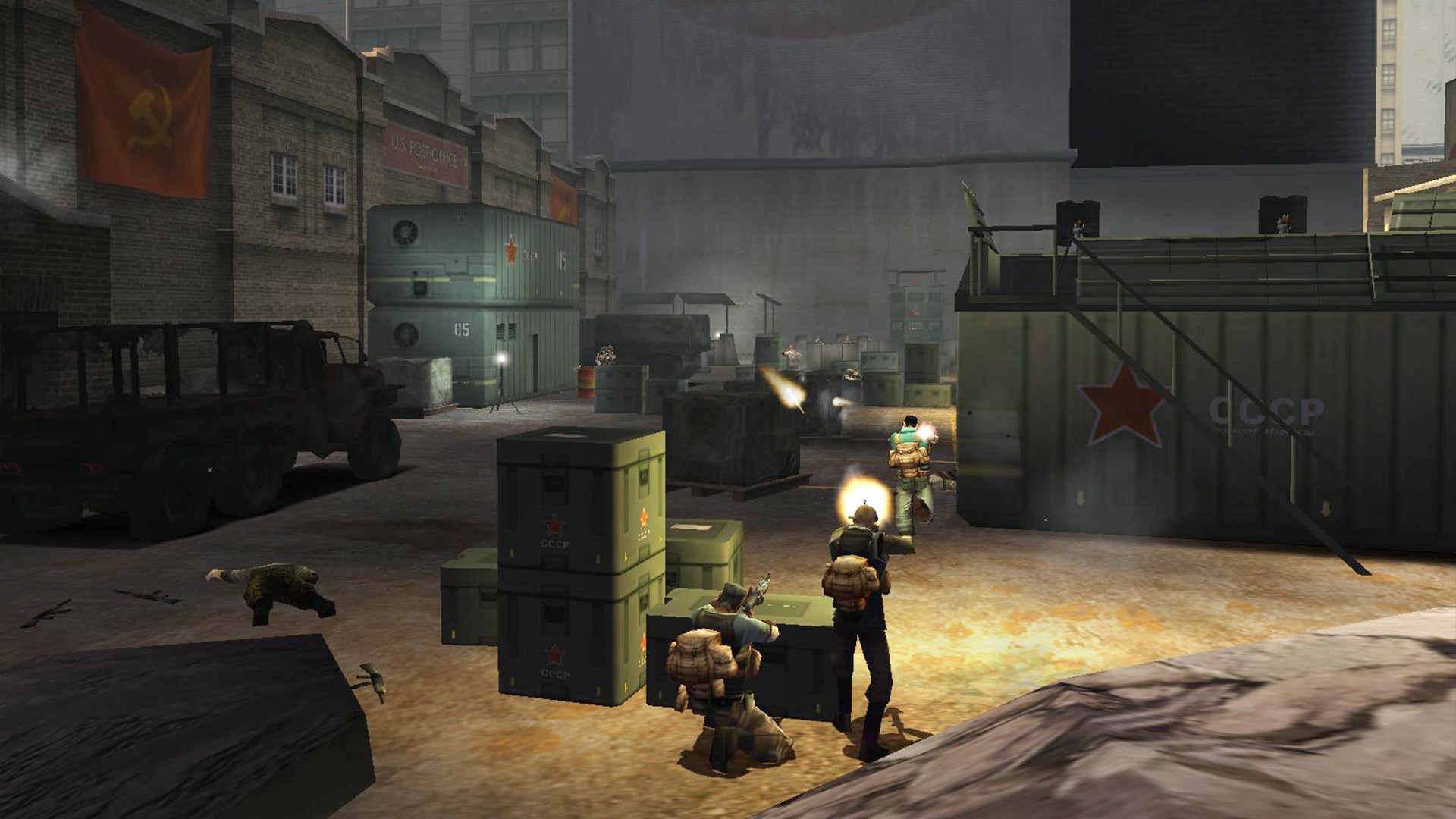 Description:
Your freedom was taken away. It´s time to get her back! Freedom Fighters is a fast-paced third-person action shooter set in an alternate New York City invaded by a hostile superpower. As hardworking plumber Chris Stone, you have to organize the resistance and prove to everyone that you deserve to lead it. Get weapons, loot ammunition depots and summon the liberated citizens to your side. You can gather a group of 12 freedom fighters to participate in the most important battles of the war for the liberation of the country. Explore the city and complete a variety of missions that affect the outcome of the entire campaign. The cult game from IO Interactive, released in 2003, is now available for purchase from the digital store in its original form.