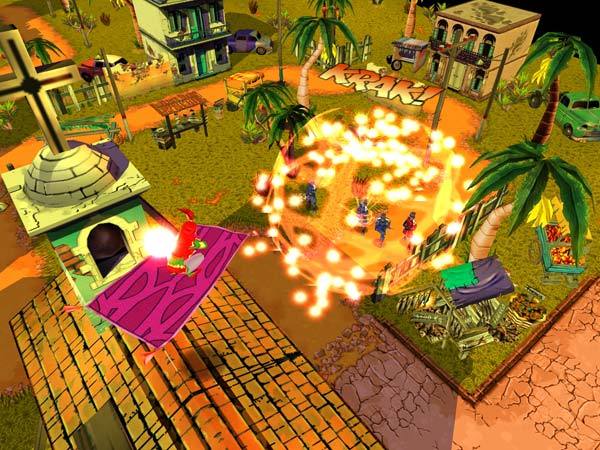 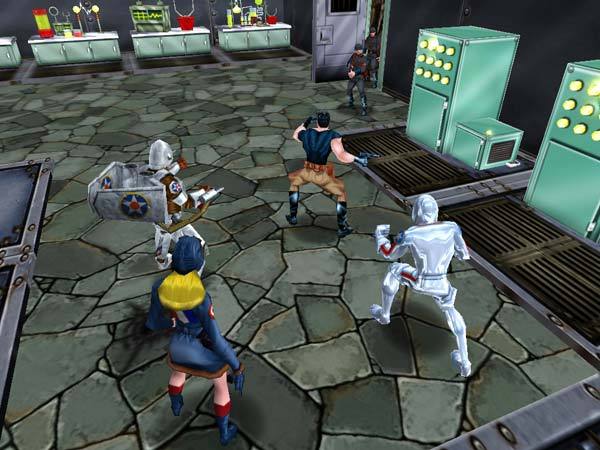 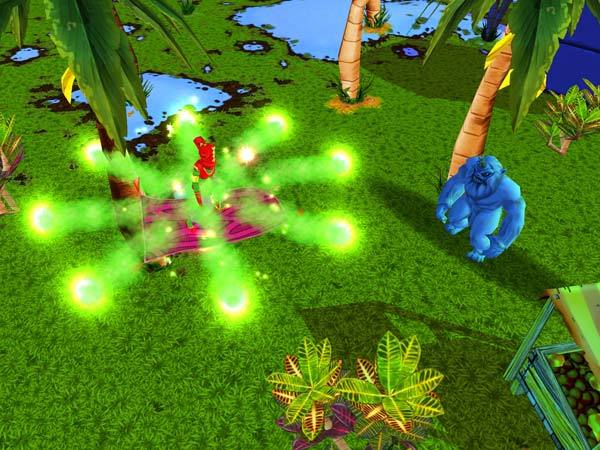 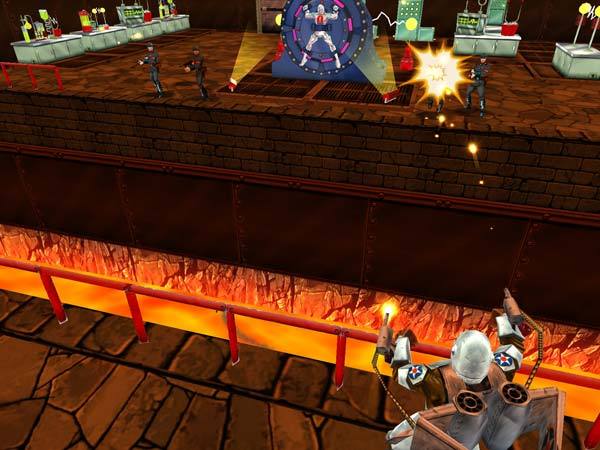 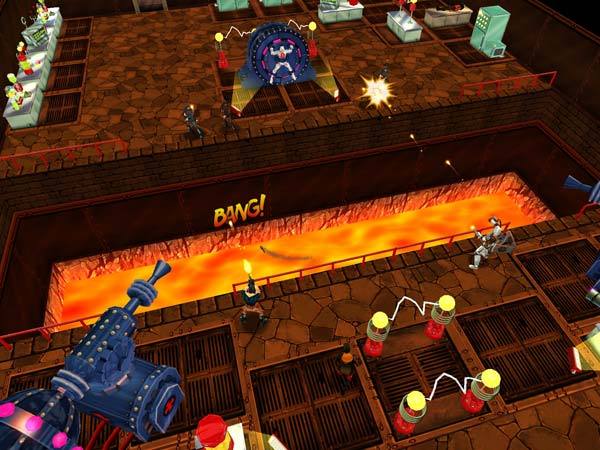 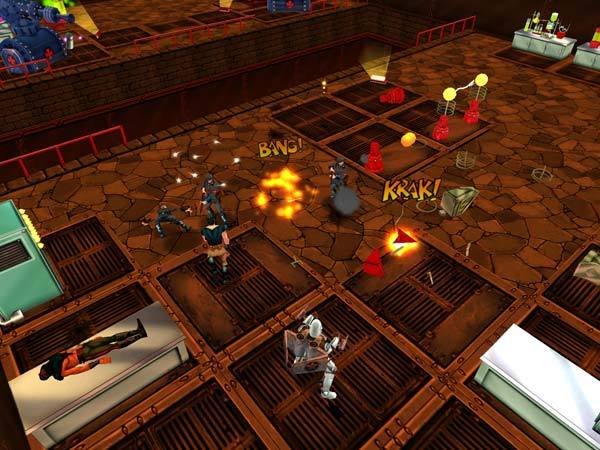 Freedom ForceFrom a distant corner of the galaxy, an evil alien race sets in motion a sinister plan to conquer the Earth. They unleash a powerful catalyst — Energy X — that imbues the planet´s worst miscreants with super-powers to bring the planet to its knees. Now Earth´s only hope lies with a new breed of heroes... The Freedom Force!Command a squad of comic book heroes in the defense of Patriot City. Choose from over a dozen heroes or create your own comic champions. Fight for freedom in over 20 action-packed missions. Restore order in a completely interactive 3D world. Take your heroes online and join the fight in multiplayer mode.**Multiplayer available in LAN or Direct IP Only.Freedom The Third ReichFreedom is threatened yet again and only Minute Man and his heroic Freedom Force can save the day in the follow up to one of the most critically acclaimed games of 2002.Freedom Force vs. the Third Reich brings dynamic storytelling, fast-paced tactical role-play, and larger-than-life characters from the comic book pages to the computer screen. In this title, the league of heroes must travel back in time to defeat Blitzkrieg, defender of the Reich and his homicidal henchmen. With action spanning from the blasted battlefields of World War II to the dazzling depths of distant dimensions, Freedom Force vs. the Third Reich will give Freedom Fans more than they can handle.