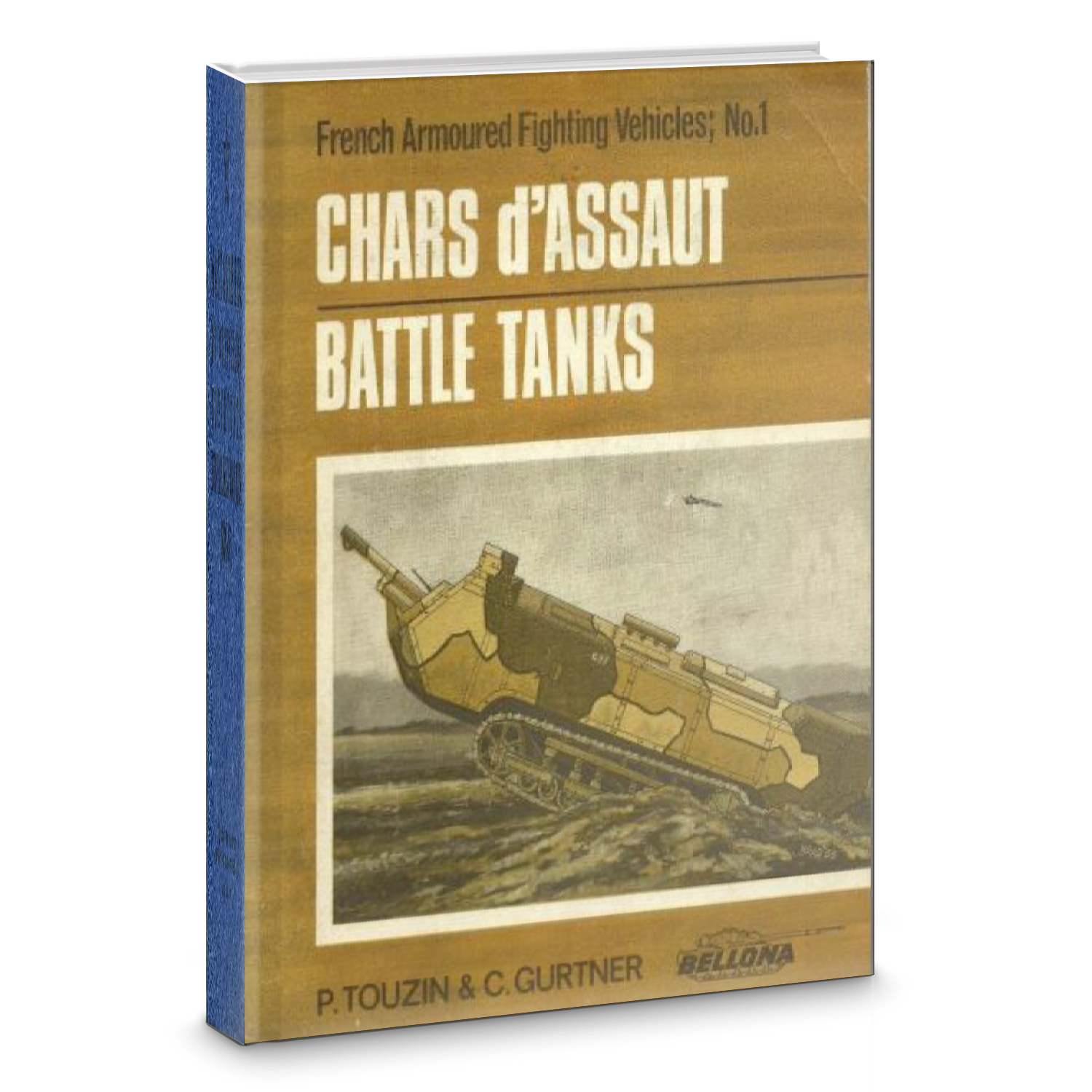 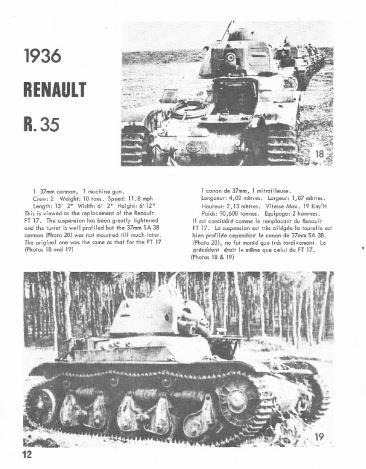 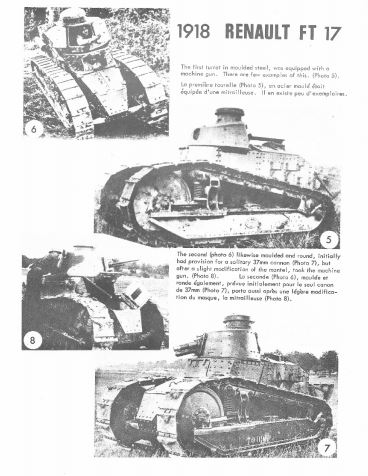 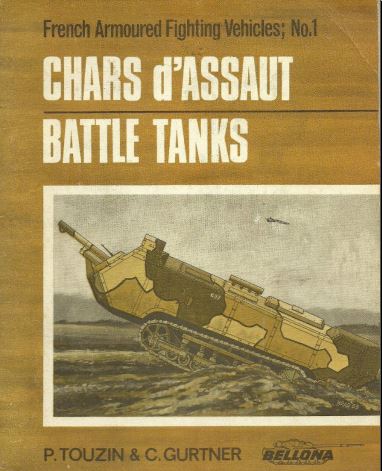 This book is dedicated to the battle tanks of France. For the first time in the French army, the tank appeared thanks to the initiative of General Estienne. It got its name from the name of its company, which at that time was the first metallurgical enterprise in France. The first order for this miracle of technology appeared in December 1915 and amounted to ten tanks. A few months later, the second order was already received - and now for 400 tanks!
The third two models were soon added to the first two models - Renault FT 17
This car remained in service until 1945.
Meanwhile, in December 1916, attempts began to develop a heavy tank. Ten prototypes, built under the name Char 2C, were commissioned in 1921.
Subsequently, Renault prepared Char D 1 and D 2. The first appeared in 1931, and the second was mainly used by French troops in North Africa.
In 1933 a new program appeared. Her goal was to provide the FT 17 Renault AMX with new tracks and, thus, the R 40 model appeared.
General Etienne equipped the French corps in 1940 with new models of tanks. They were produced at Renaulr, FAMH, TCM, Schneider and AMX.
Renault built several infantry tanks equipped only with automatic weapons. So there was a light tank AMR 1933, which was produced in the amount of 123 copies.
After this, two years later, on the basis of the new model, the 1935 Renault AOM tank was created. This tank had an order of 135 cars.
In 1935, the Somua tank, also better known as the Somua S 35, which was considered one of the best cars produced in the interwar period, also appeared. It was used to equip light mechanized divisions. In all, almost four hundred of these combat vehicles entered the army at the time of the outbreak of war.
Finally, the French army adopted the Hotchkiss H 35, a tank designed to replace the AMR 33 and 35 models. This car, along with the Char B-1 light tank, formed the backbone of the French armored divisions. It should be noted that in total over 1000 such machines were produced.
Despite the German occupation, some of the constructive projects of 1940 were continued, albeit with a reduction in funding, and in 1945 a so-called base appeared in the French army at their base. transition model - ARL 44.