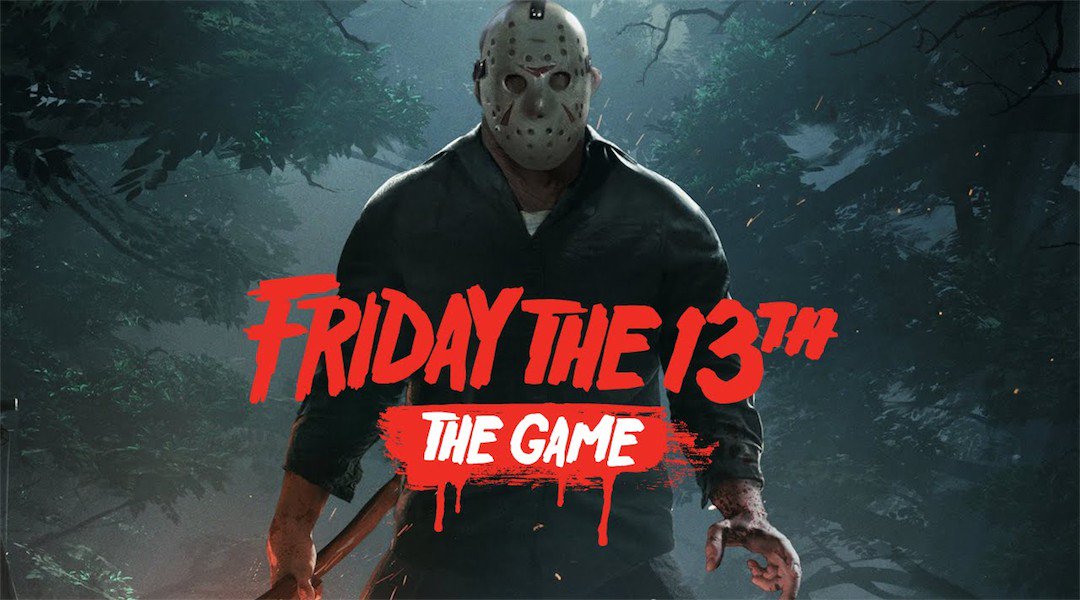 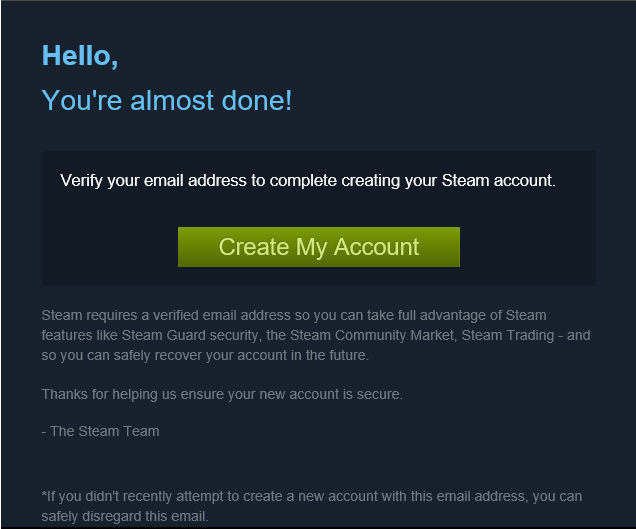 Uploaded: 24.12.2020
Content: text 490 symbols
Loyalty discount! If the total amount of your purchases from the seller DSTR! more than:
If you want to know your discount rate, please provide your email:

DSTR! information about the seller and his items
offlineAsk a question

After a purchase you will obtain account with game - Friday the 13th: The Game.

You will obtain: Steam login, Password. Steam guard OFF. You MUST change it.

Please, leave a positive feedback.
About this game:
Gameplay

Friday the 13th: The Game is a third-person horror, survival game where players take on the role of a teen counselor, or for the first time ever, Jason Voorhees. You and six other unlucky souls will do everything possible to escape and survive while the most well-known killer in the world tracks you down and brutally slaughters you. Friday the 13th: The Game will strive to give every single player the tools to survive, escape or even try to take down the man who cannot be killed. Each and every gameplay session will give you an entirely new chance to prove if you have what it takes not only to survive, but to best the most prolific killer in cinema history, a slasher with more kills than any of his rivals!

Meanwhile, Jason will be given an array of abilities to track, hunt and kill his prey. Stalk from the shadows, scare your targets and kill them when the time is right in as brutal a fashion as you can imagine. Take control of the legendary killer that is Jason Voorhees and terrify those unfortunate enough to cross your path!

For the first time ever, you will have the opportunity to play as Jason Voorhees, the most famous killer in horror. Stalk your prey, ambush them whenever you see fit and strike fear in the hearts of so many hapless victims as you become the legend himself! Friday the 13th: The Game will include a variety of kills, new and familiar, that will help you set the tone for the Jason Voorhees that you want to be. You’ll even get to unlock various Jason incarnations from the movies!

Jason will be equipped with a terrifying array of abilities, giving you the control of a hunter at the height of his game. These are his woods, and he knows them all too well. Jason will not only feed off the fear of his victims, but will become stronger as the night progresses. The darker the night, the more terrifying Jason becomes!

How to change email: