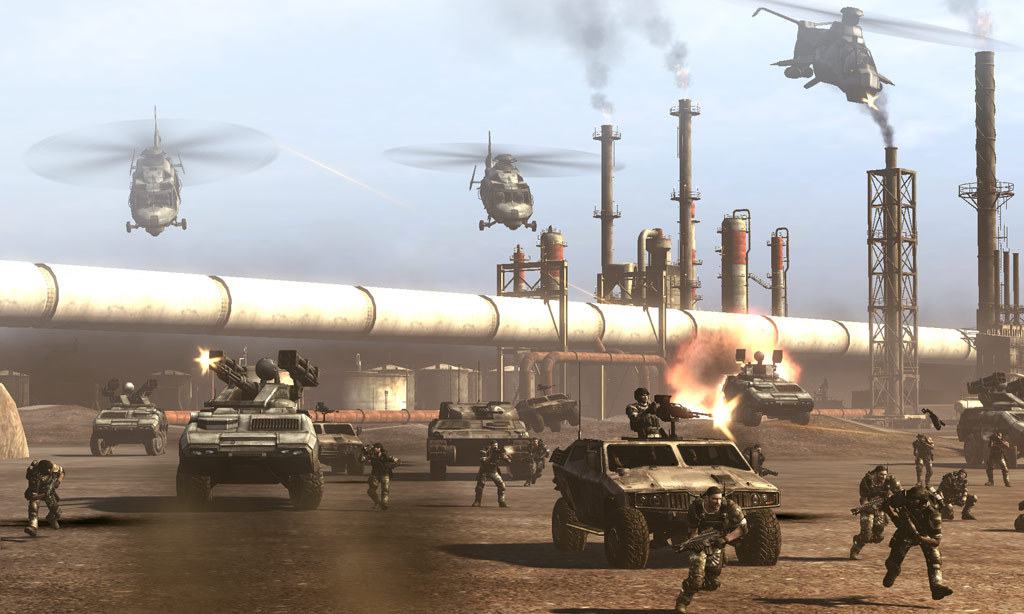 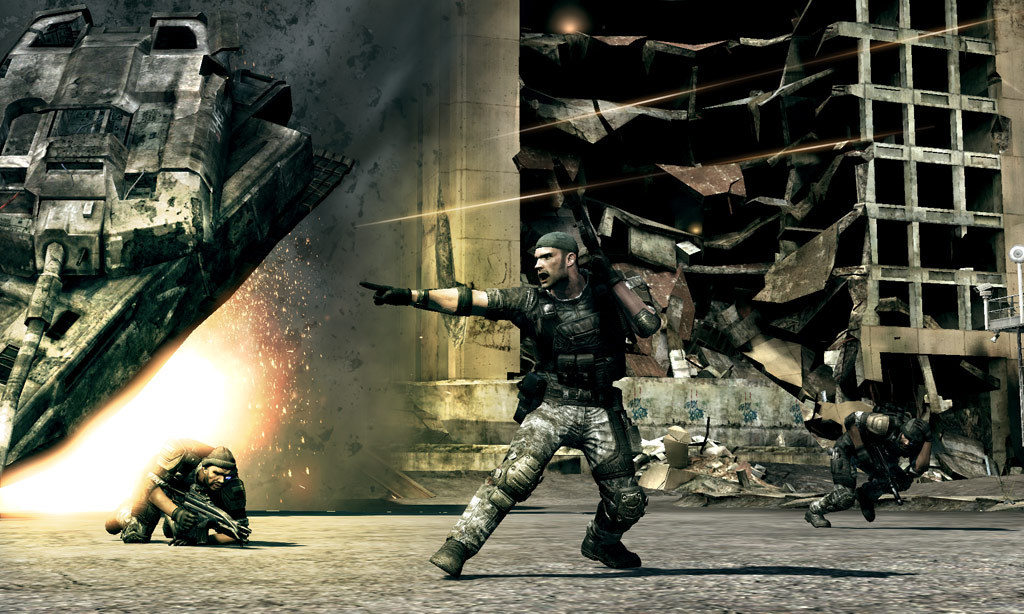 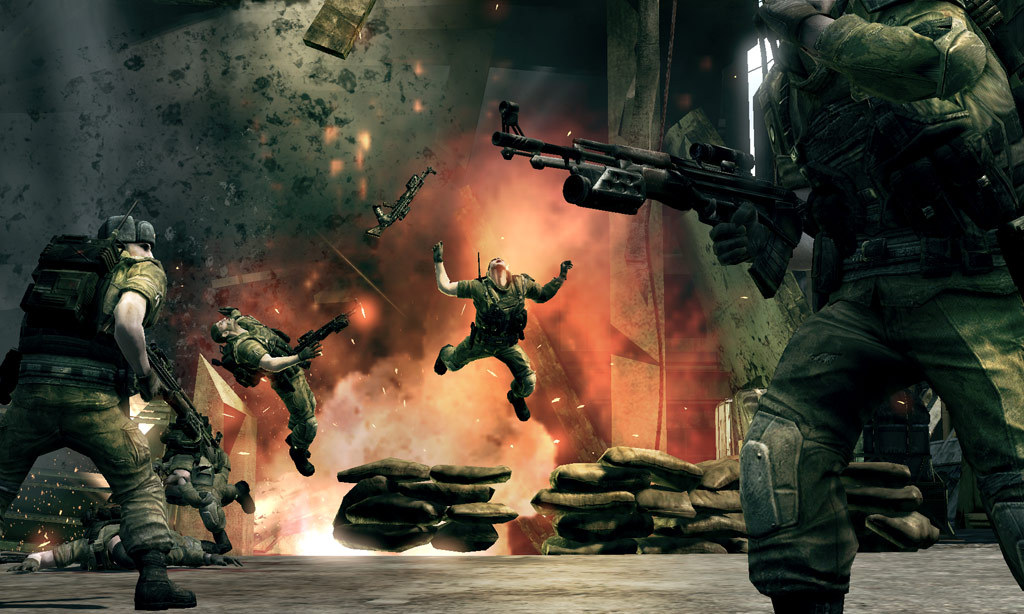 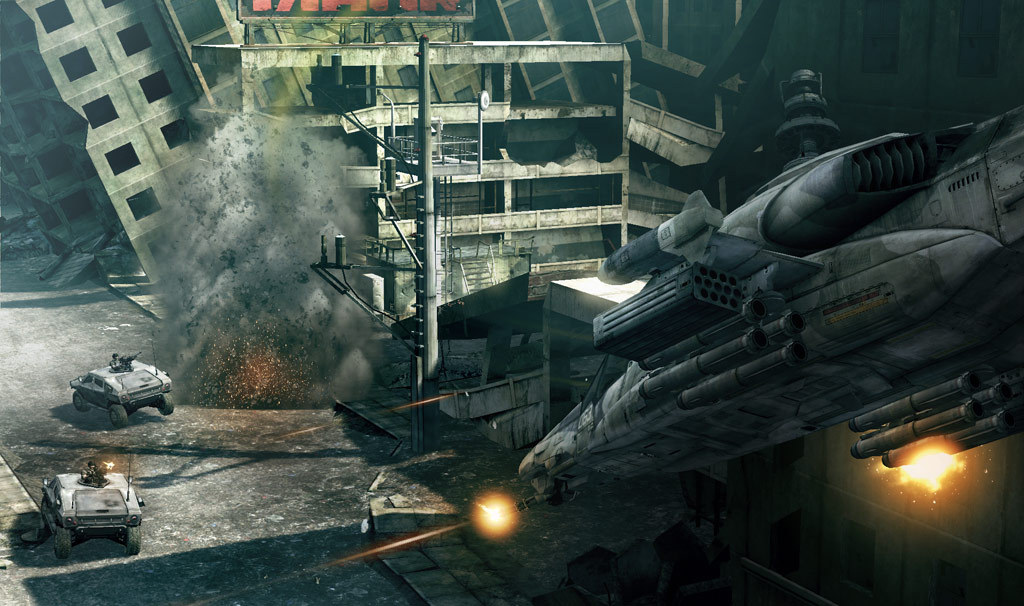 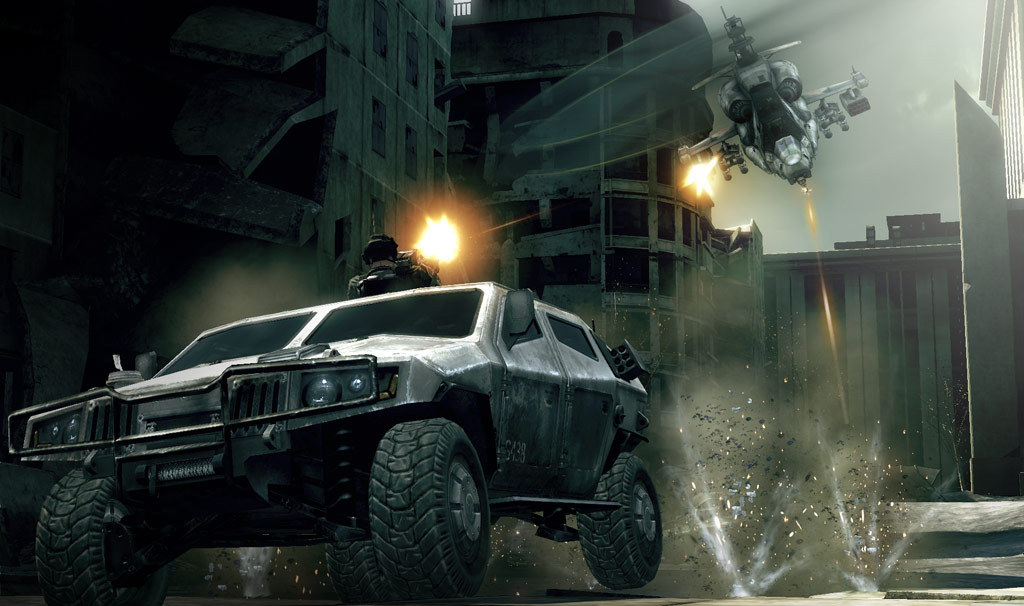 Frontlines™: Fuel of War™ is an open-world First Person Shooter set on the frontlines of tomorrow. In a world ravaged by a global energy crisis, environmental decay, and economic depression, players assume the role of an elite soldier in the Western Coalition Army on an epic crusade against the Red Star Alliance to control the last of the world´s oil reserves. Frontlines: Fuel of War combines cinematic, non-linear game play with next generation firepower and a revolutionary Frontline Combat System™ to deliver the most thrilling and intense FPS to date.Frontline Combat System - In both single player and multiplayer modes, join the forces on the frontline in focused, intense combat.Open World Environment - In both single player and multiplayer modes, create your own path to victory with non-linear mission objectives and destructible environments. Chip away at the battle instead of standard die and redo system.Next Generation Firepower - Over 60 next generation vehicles and weapons inspired by military designs of the near future including jets, helicopters, tanks, APCs and more.Customizable Soldier System - Character customization allows you to represent your play style through character choices, weapon load out and role specialization.Advanced Team Play - Supports up to 64 players on PC via LAN or Internet with shared targeting systems, squad based VOIP and more.