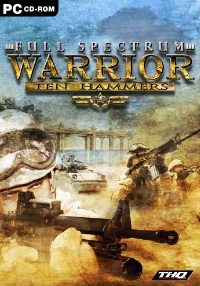 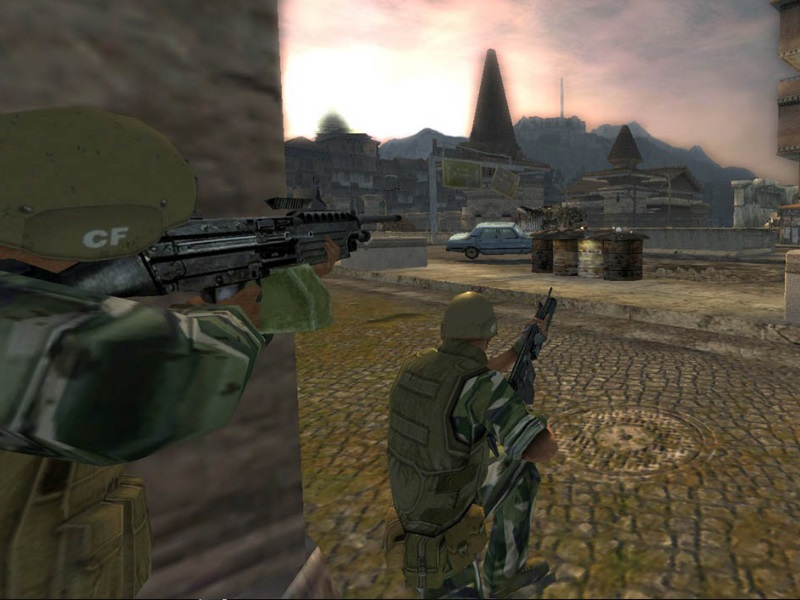 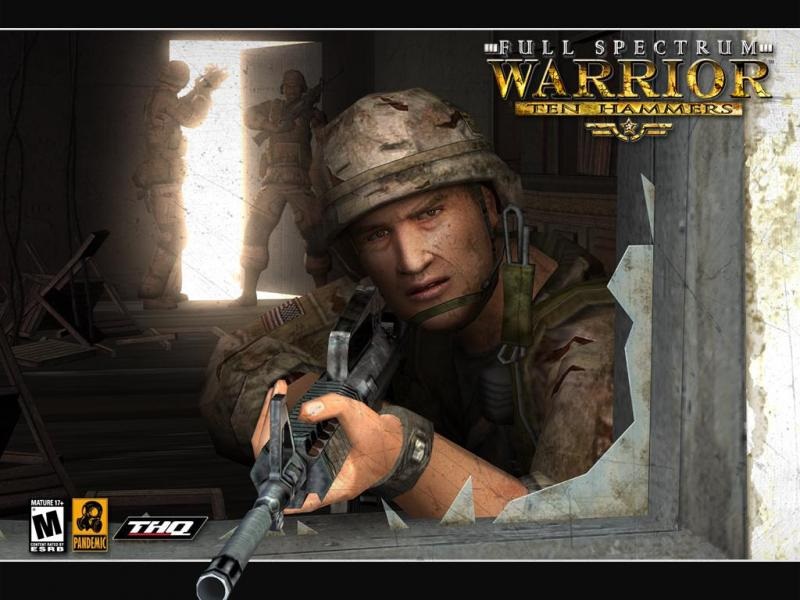 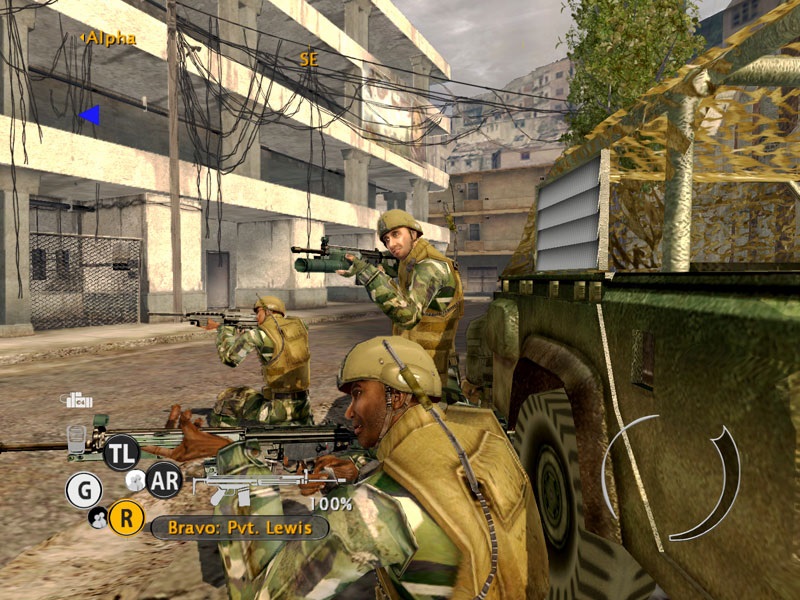 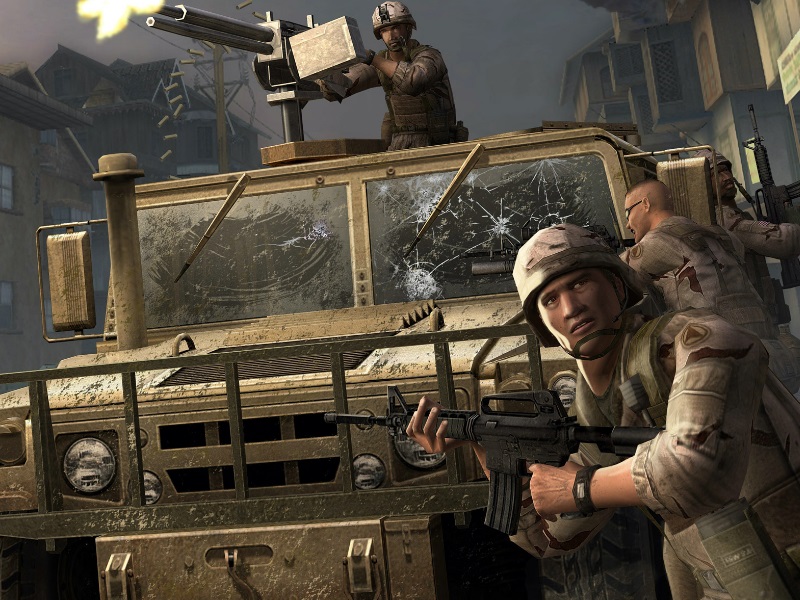 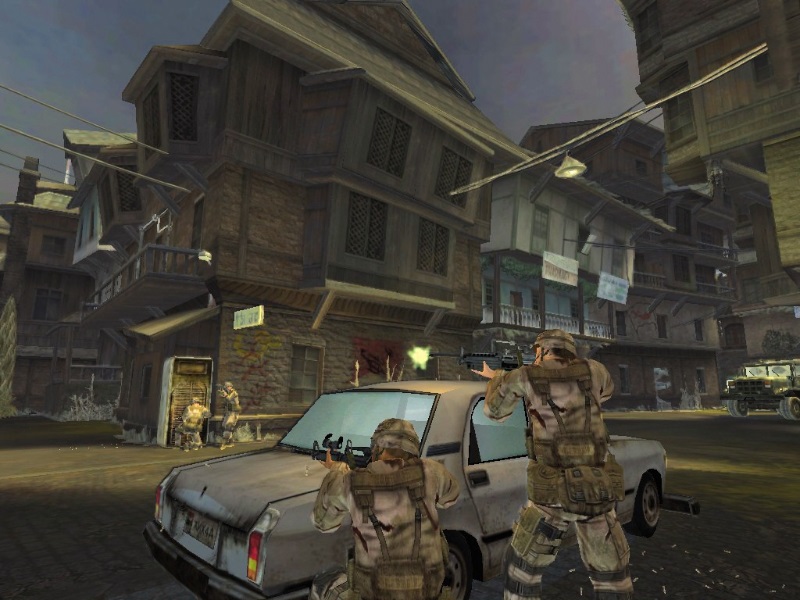 A sequel to a critically acclaimed, real-time, game-based game, Full Spectrum Warrior: Ten Hammers delivers the most authentic and realistic impression of infantry battles ever. As the squad leader, coordinate the actions of several infantry units, leading them through more than 12 levels of intense action. Use authentic combat tactics to command your squad while you fight enemies with an explosive arsenal of weapons, high-tech military equipment and new controlled mechanized units. New advanced squad management gives you more comprehensive tactical command of your squad while you lead them through a series of realistic combat missions. With all the new multiplayer modes, go online and join with a friend in a two-player co-op, or go face-to-face with eight players through a series of new competitive and team targets.

Key Features:
Innovative gaming experience - Combines intense battle-based combat, delivering the most authentic and realistic impression of infantry battles ever.
New office management - Independently controlled teams of scouts and friends, the ability to give orders to one team, while controlling the other, and the ability to enter buildings and arrange teams of snipers.
Advanced jet AI of enemies that realistically reacts to combat situations.
Extensible, non-linear level design with multiple paths to achieving goals.
New multiplayer experience - Full Spectrum Warrior style gameplay with both Co-op and Fighting (Coalition vs. Opphor) online multiplayer modes.