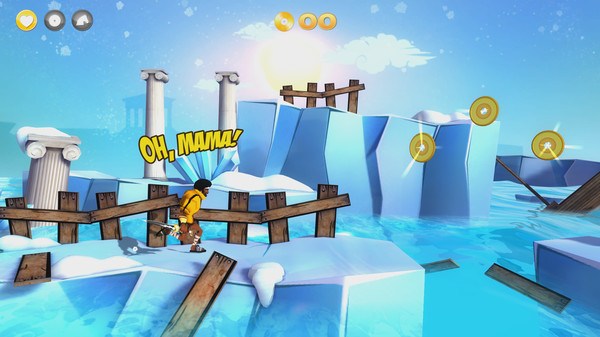 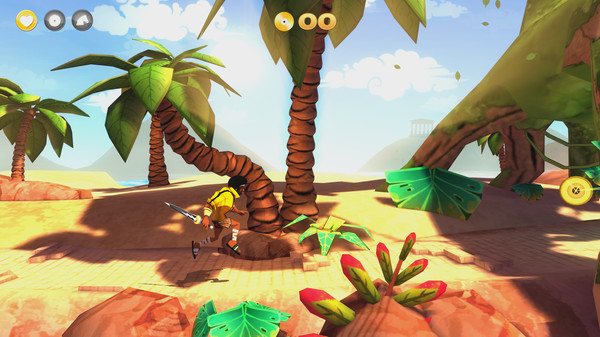 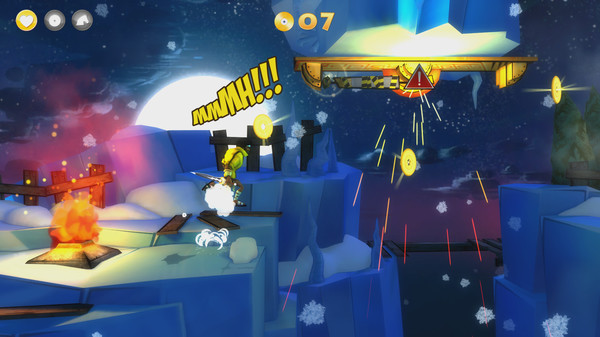 Sold: 0 Uploaded: 19.11.2015
Content: text 91 symbols
Loyalty discount! If the total amount of your purchases from the seller MAXIM86 more than:
If you want to know your discount rate, please provide your email:


PERSEUS IS THE CHOSEN ONE ... AND KNOWS FUNK FU!

Funk is the music of Gods. Zeus, the father of all of them, created and shared it with the rest of the Universe. The humans have been dancing to and singing funky songs since the birth of time and give thanks to Zeus for receiving this blessing.

Now, however, Pagan Titans have created other rhythms in the form of Pop, Rock and Rap and they are using them to influence the humans, turning them into empty headed, dancing minions.

In these difficult times, Zeus has summoned his son and Funky Champion, Perseus, to confront and defeat the Titans. Guide Perseus through more than 40 levels of ancient Greek mythology spread over the three worlds of Pop, Rock and Rap. Collect different helmets and weapons, compete in bonus stages and ride Pegasus to glory. Only one style of music can survive and the Funk is the music of the gods.

Instructions for activation:
1. If you do not have the client Steam, download it (http://steampowered.com/download/SteamInstall.msi) and register an account.
2. Log in using your account on Steam for at https://store.steampowered.com/login/
3. Click the link after payment received (click on it)
4. Open site Steam with the message "You have been sent a free game." Click "take off" and "add a game to the library."
5. The game should appear in the list of your games in the steam-client, and can be downloaded.
6. Leave a comment on the page where the item received.