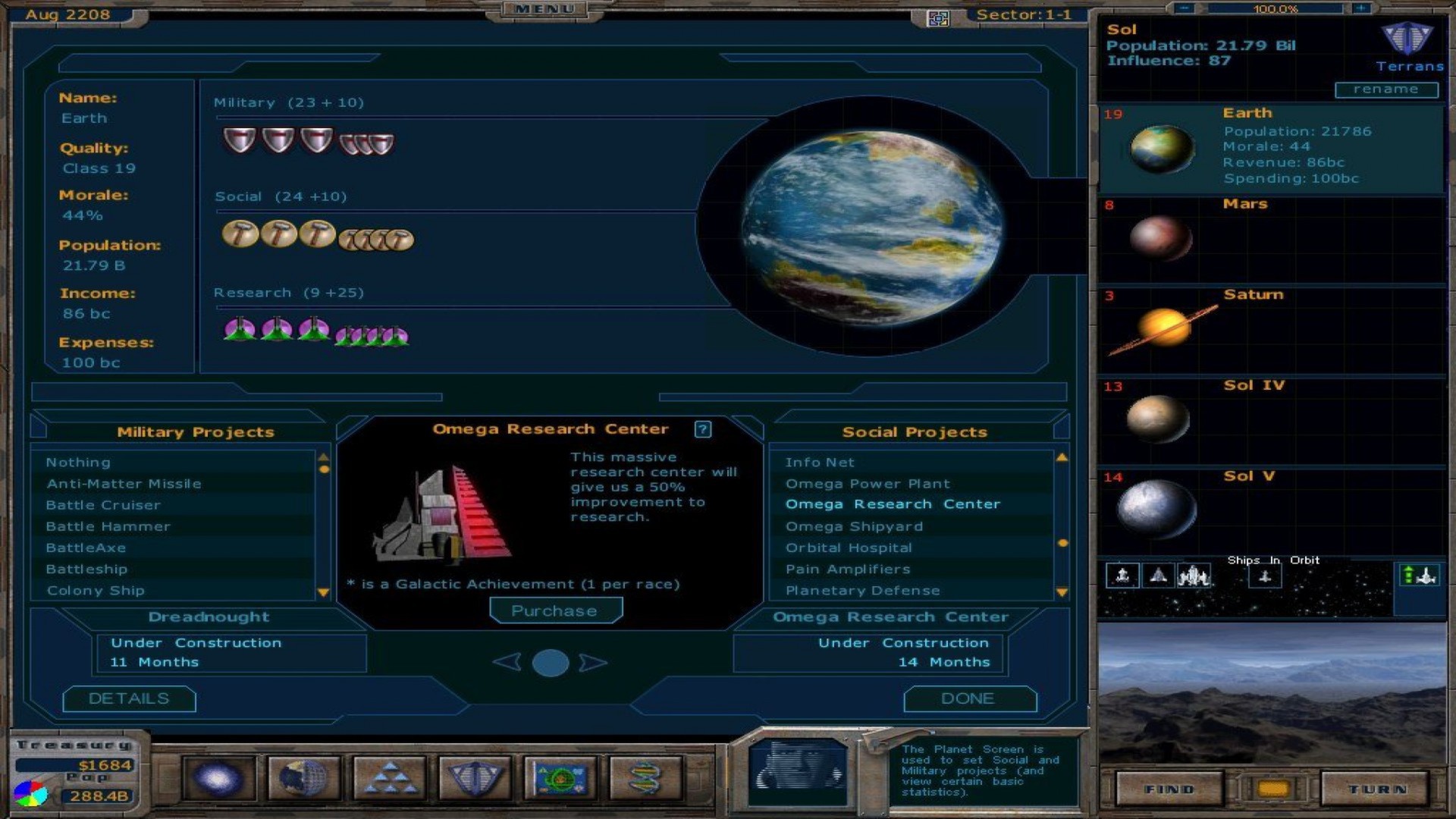 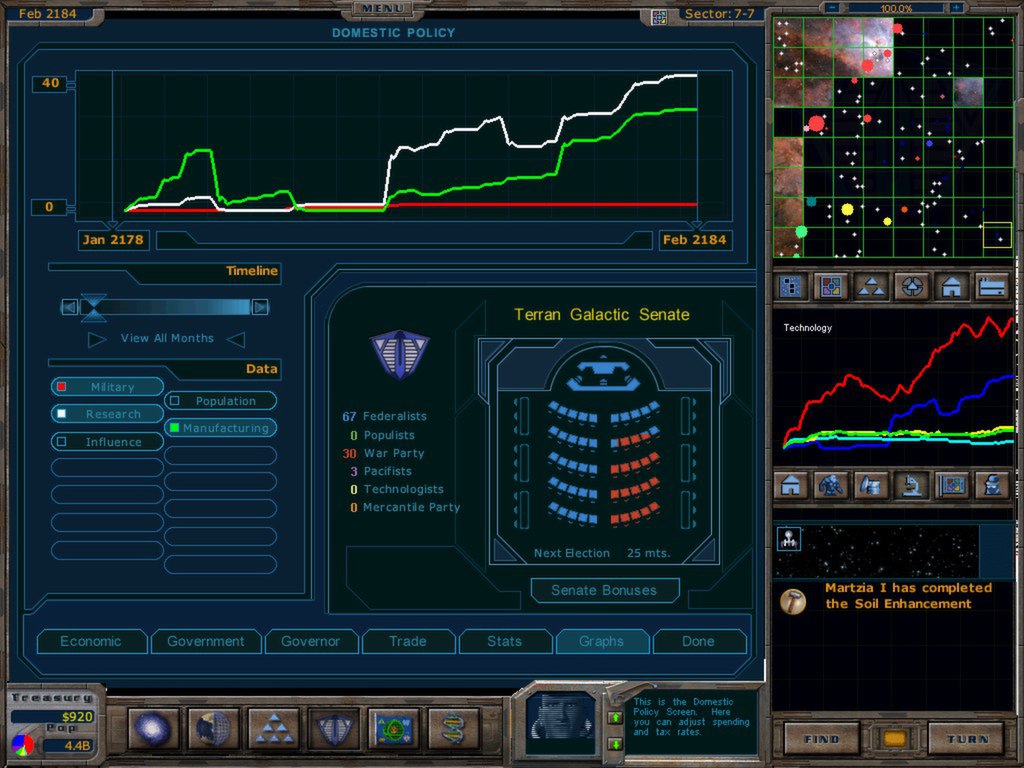 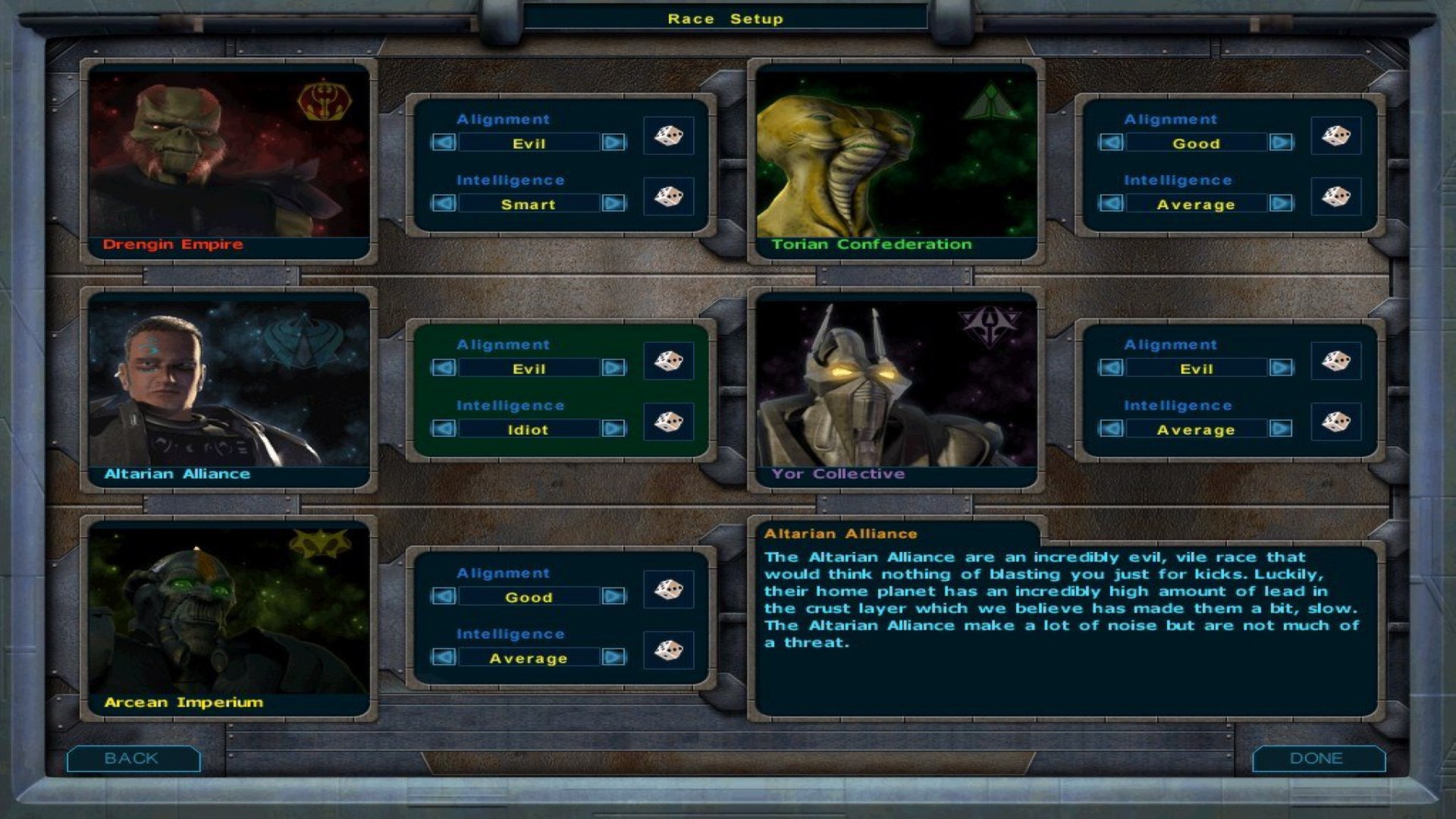 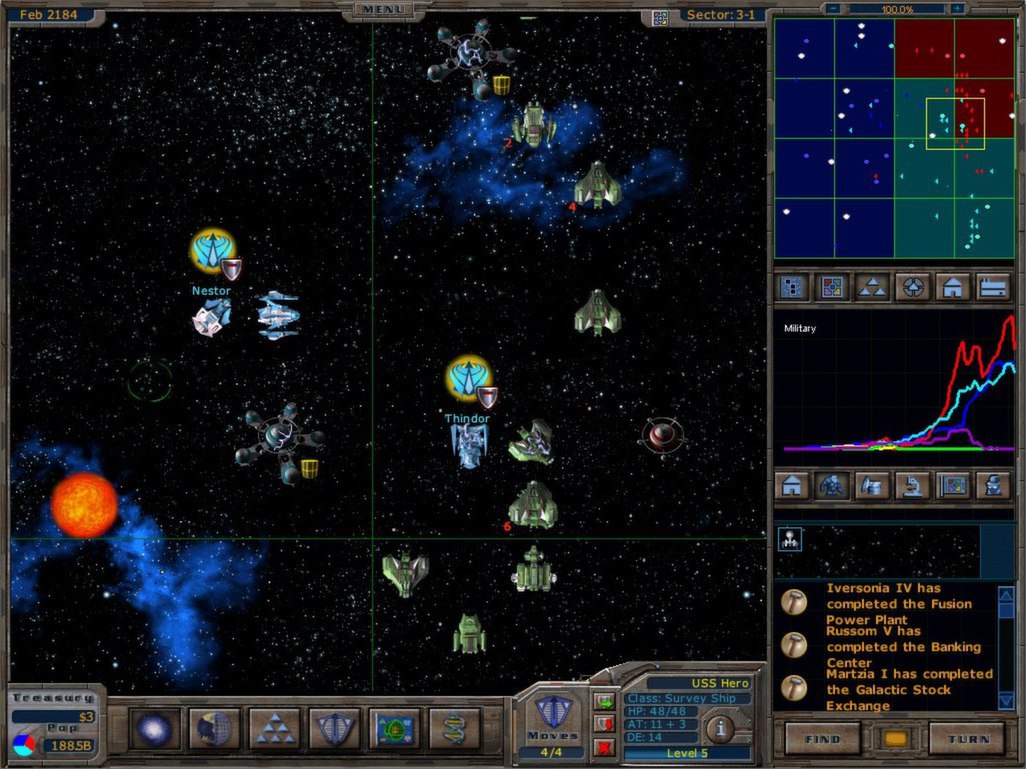 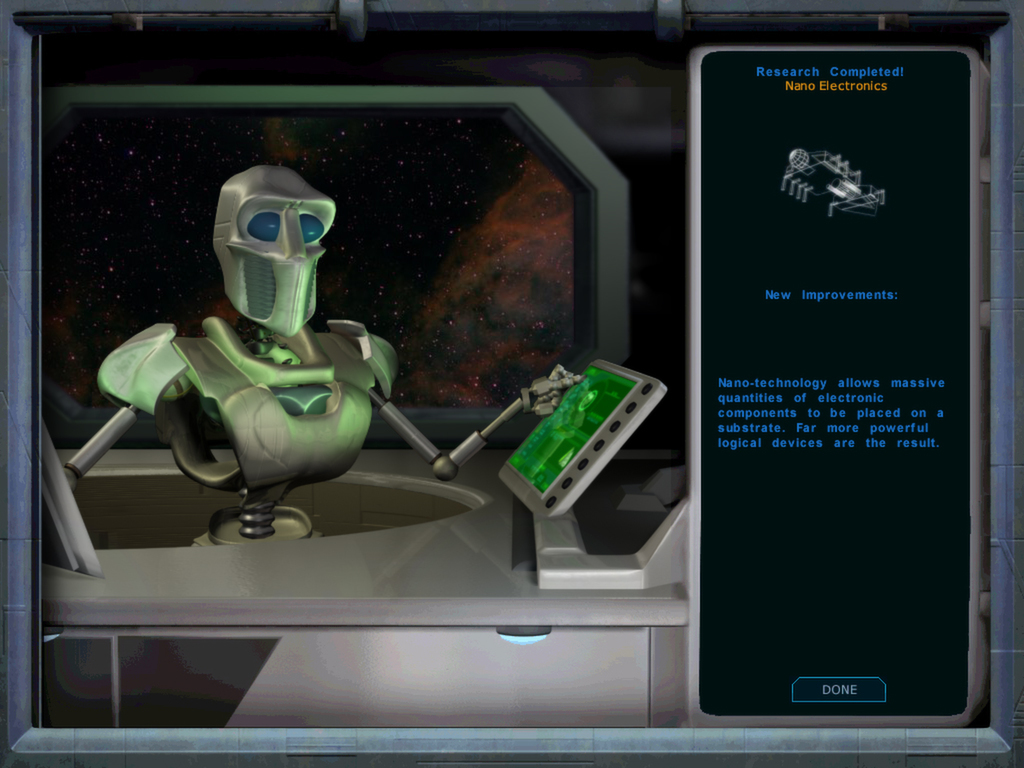 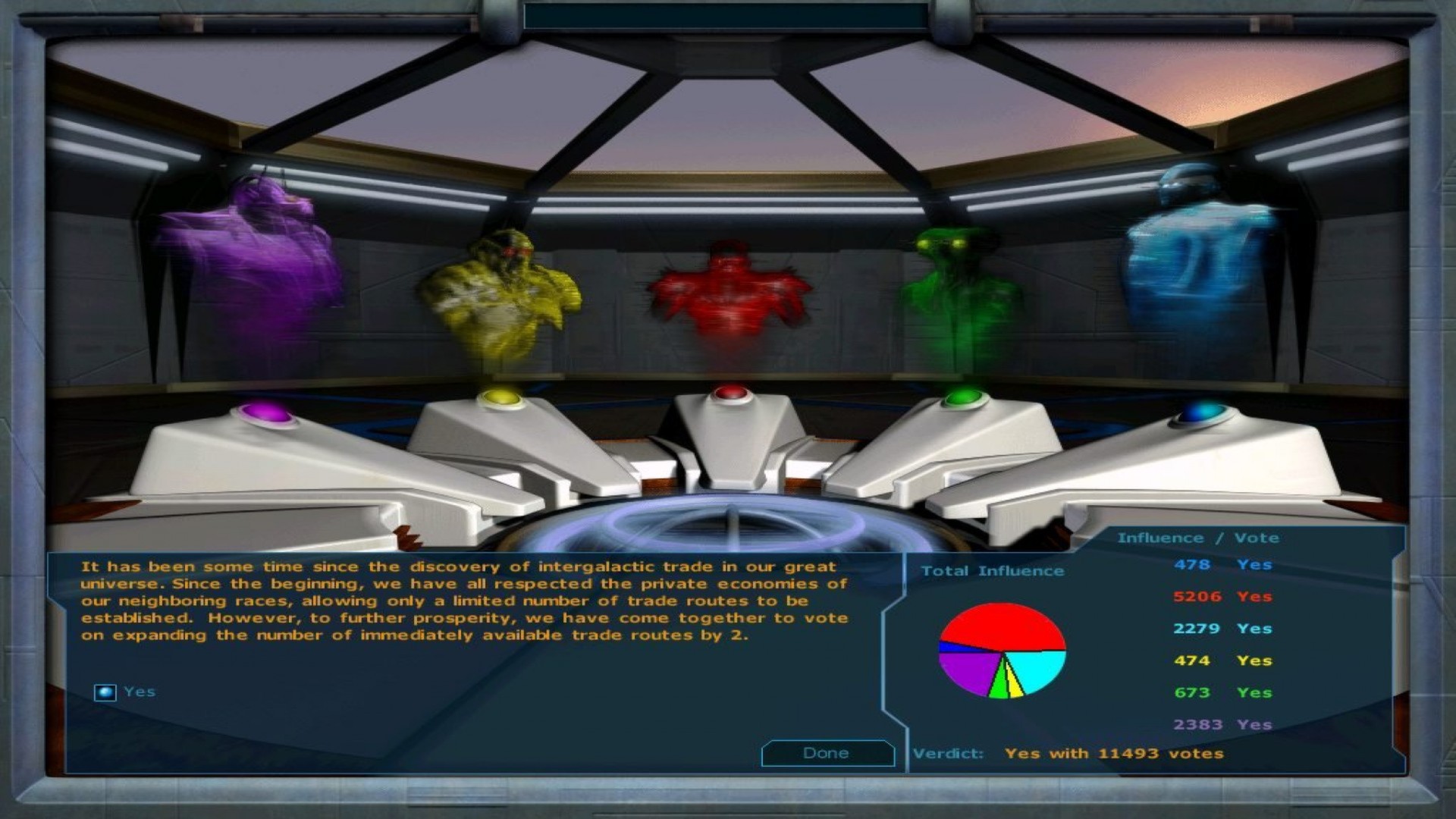 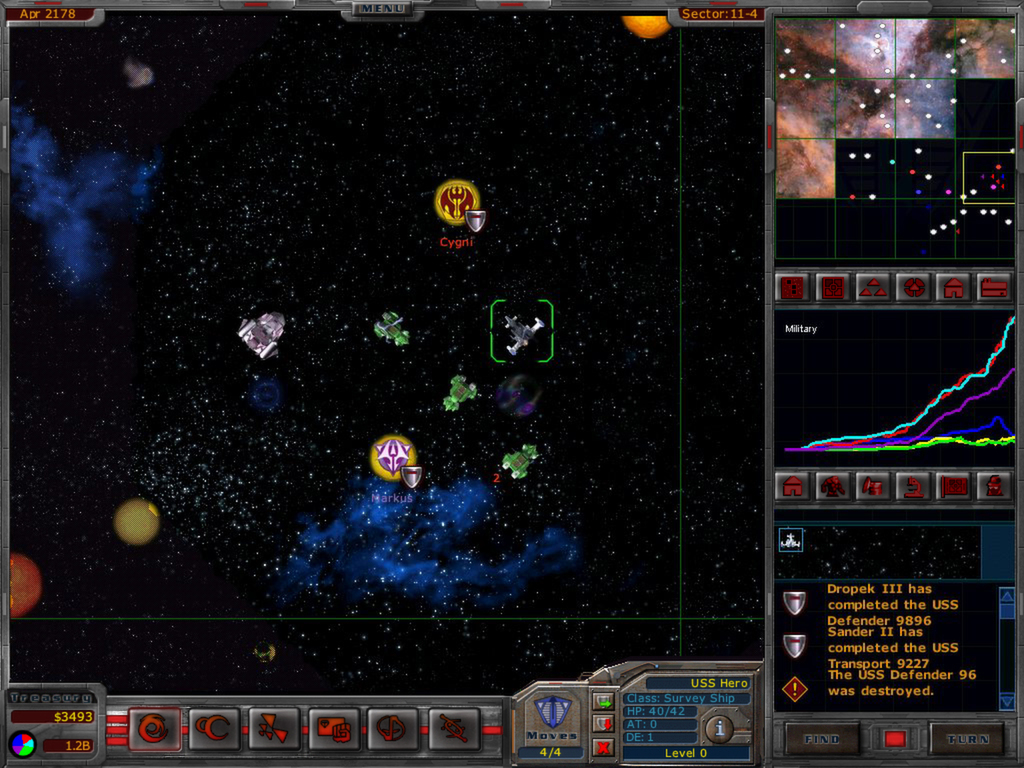 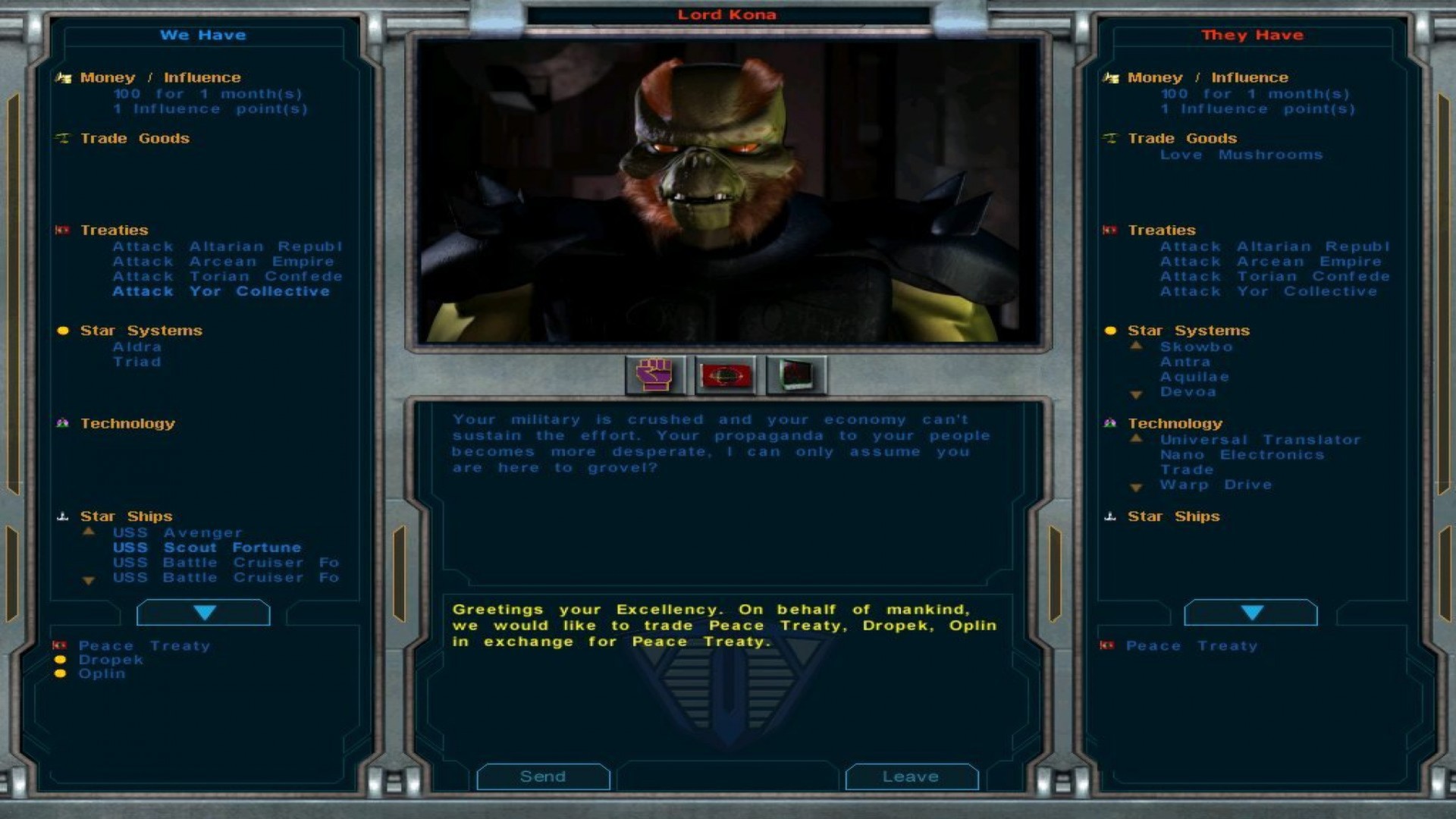 If you are unhappy with a product you purchased, the seller will return your money within 7 days from the moment of purchase.

INSTANTLY AFTER PAYMENT YOU RECEIVE the Key FOR ACTIVATION
Galactic Civilizations I: Ultimate Edition in STEAM!

About the game:
Galactic Civilizations is a space based strategy game in which you are in control of humanity´s destiny.

The year is 2178, the Terran Alliance has invented a new technology -- Hyperdrive. But the secret has leaked to the other civilizations starting a race for all the inhabitable worlds in the galaxy! As leader of United Earth, you must research new technologies, build an economy, create a powerful military force, all the while carefully balancing your political, diplomatic and trade skills.

Features:
•Replayability - Galactic Civilizations is readily playable by casual gamers and includes a powerful, sophisticated AI and game mechanics that make each gaming experience different and highly addictive.
•Immersive Storyline - Playing as the leader of humanity, you have a rich and deep heritage to lead the human race and become one of the principal species of the universe.
•Multiple, Balanced Paths to Victory - Achieve victory using military strength, economic might, or political power.
•The Metaverse - Gamers with a Stardock account can be part of the "metaverse," where victories, defeats and campaigns can be recorded, allowing players to share their gaming experience.
•A Map editor that allows players to design their own custom maps.
•A scenario editor that enables players to create specific game environments.
•A Campaign editor allows users to create a set of games that are linked together to tell a story.

DLC CALEUCHE - PIRATES ODDYSEY: TO EACH HIS OWN - STEAM